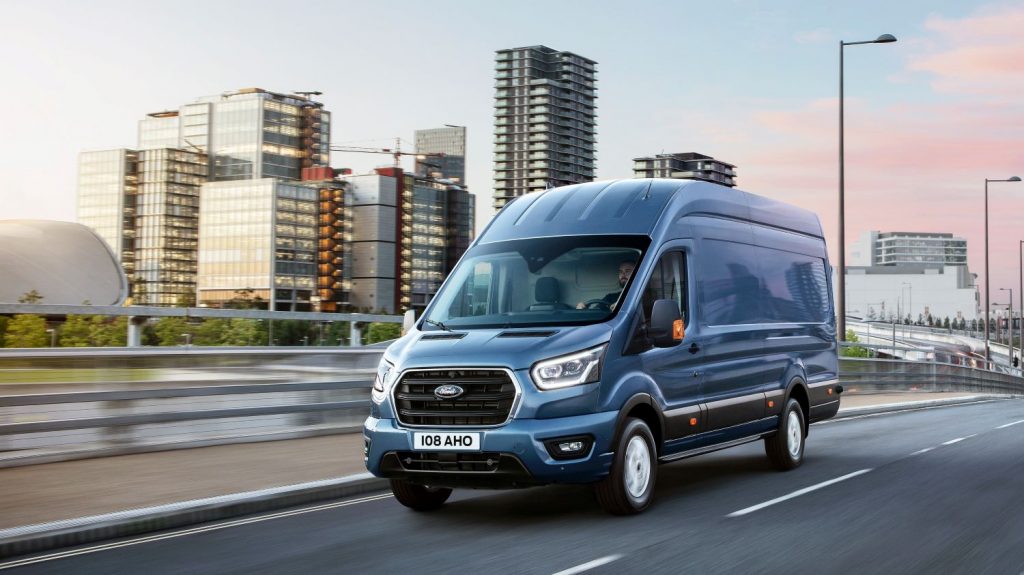 To date, a few details regarding the 2022 Ford Transit have been revealed, including the fact that it will gain an optional SYNC 4 infotainment system as well as the first-ever all-electric Transit – the E-Transit, which recently began customer testing trials in Europe. Now, the European 2022 Ford Transit has been fully revealed, touting those and a number of other new features. 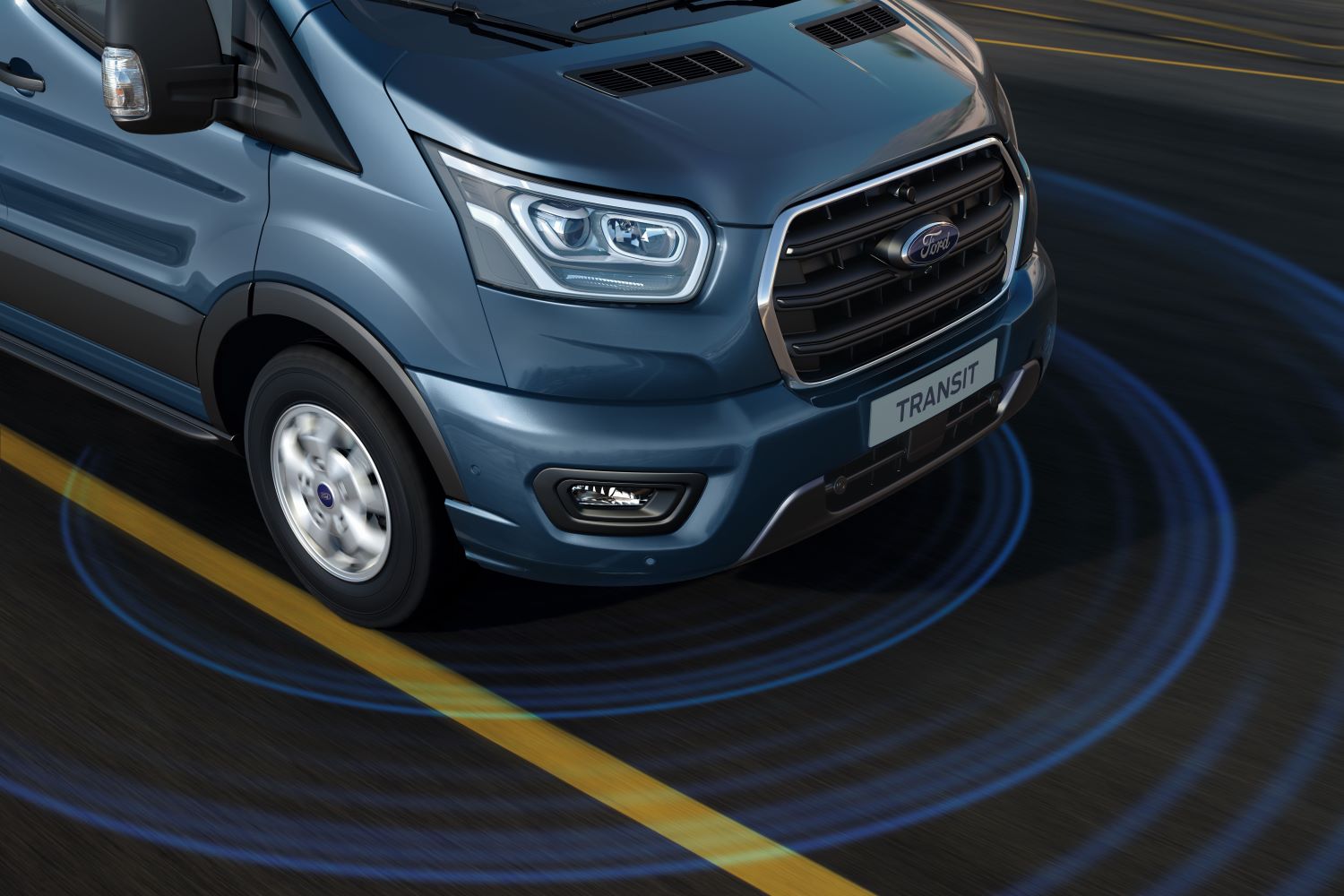 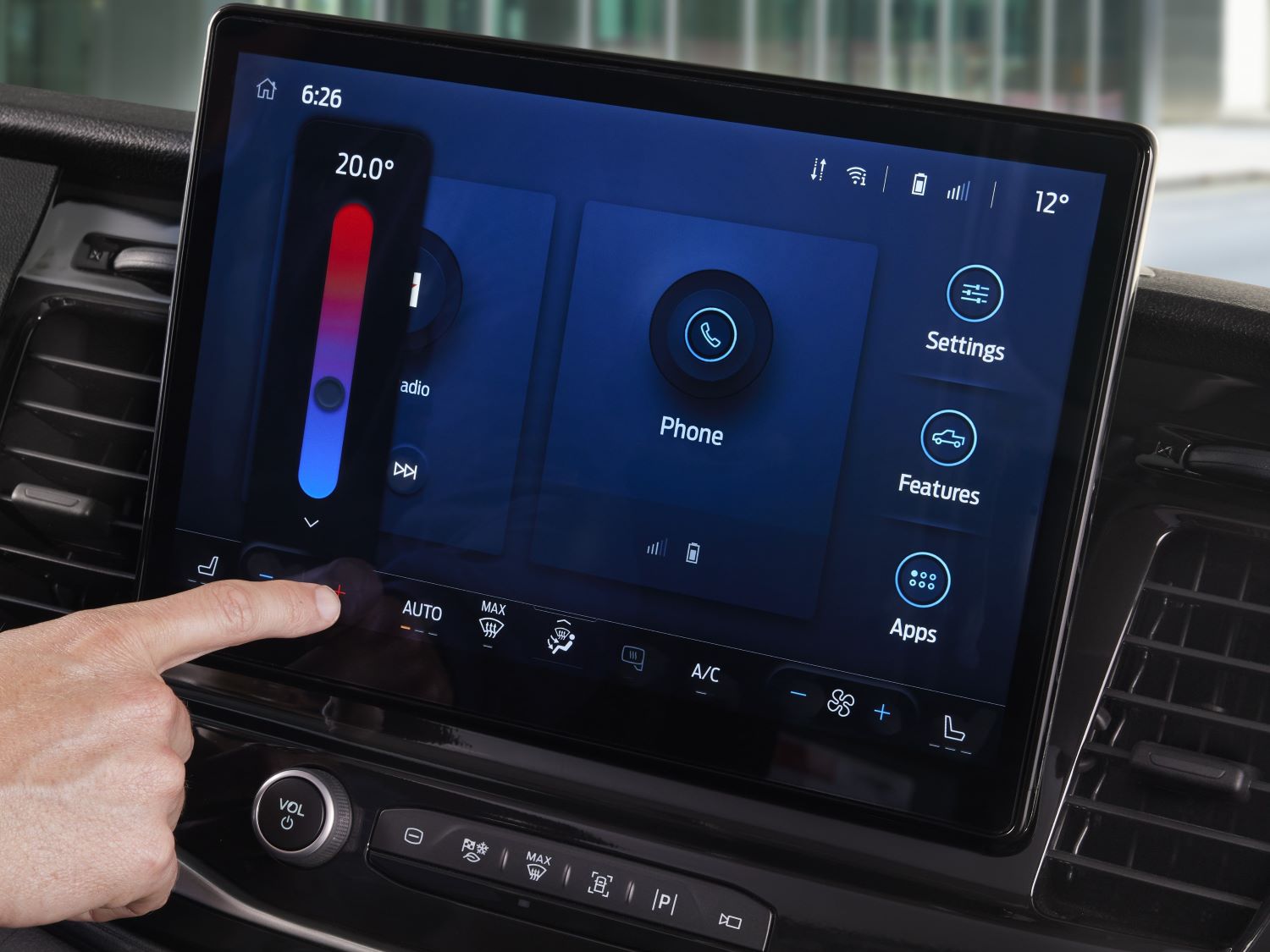 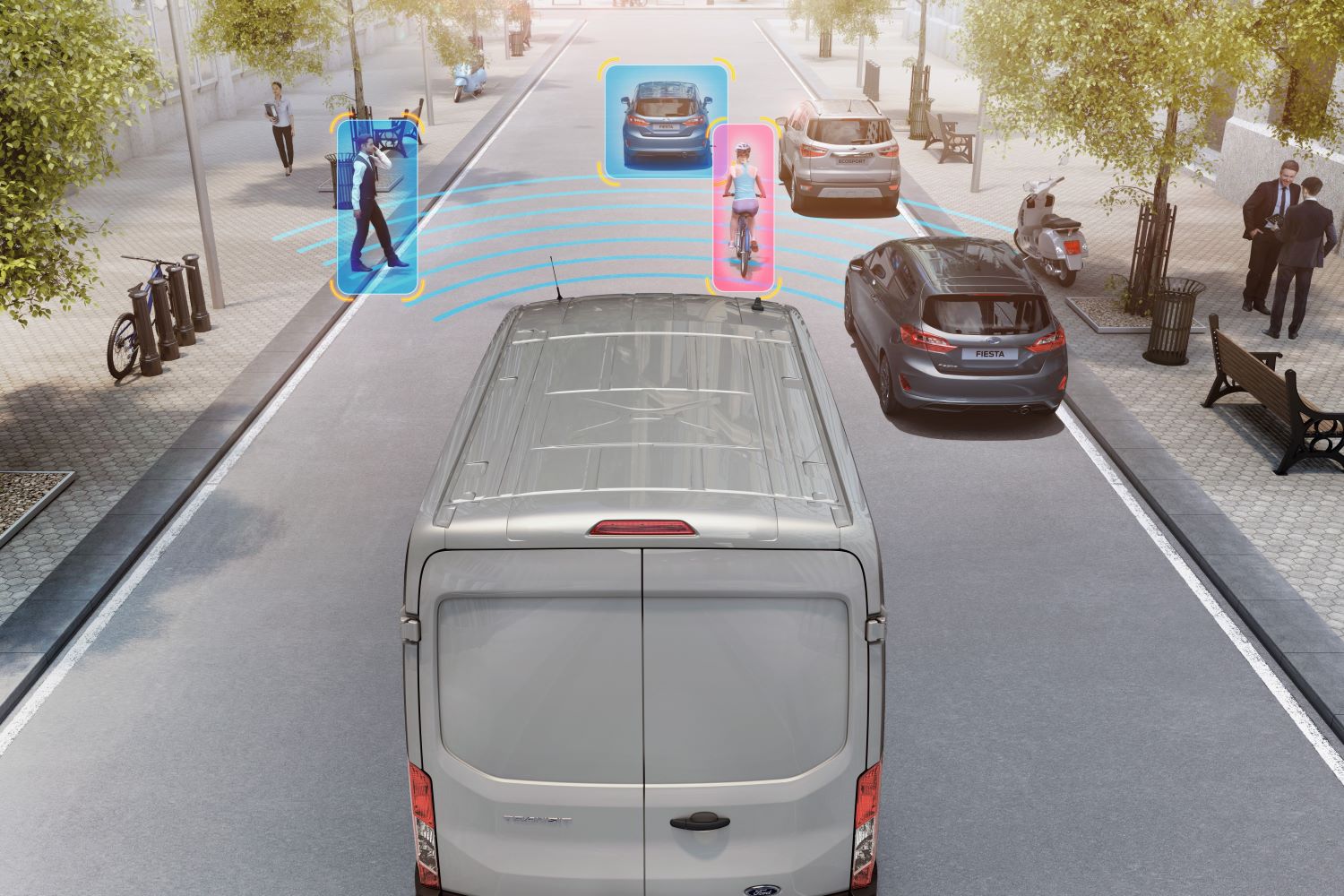 In addition to these new features, the 2022 Transit also adds new active safety features including Reverse Brake Assist, which can automatically apply the brakes if it detects that the driver is reversing into an obstacle, another vehicle, pedestrian, or cyclist, as well as the optional 360 Camera feature, which gives the driver a complete birds-eye view of their surroundings. Other new optional features include the Ford KeyFree System, Full Display Interior Mirror, and an electric parking brake.

The 2022 Ford Transit will be available to order from European Transit Centers and Ford dealers in Q4 of 2021.