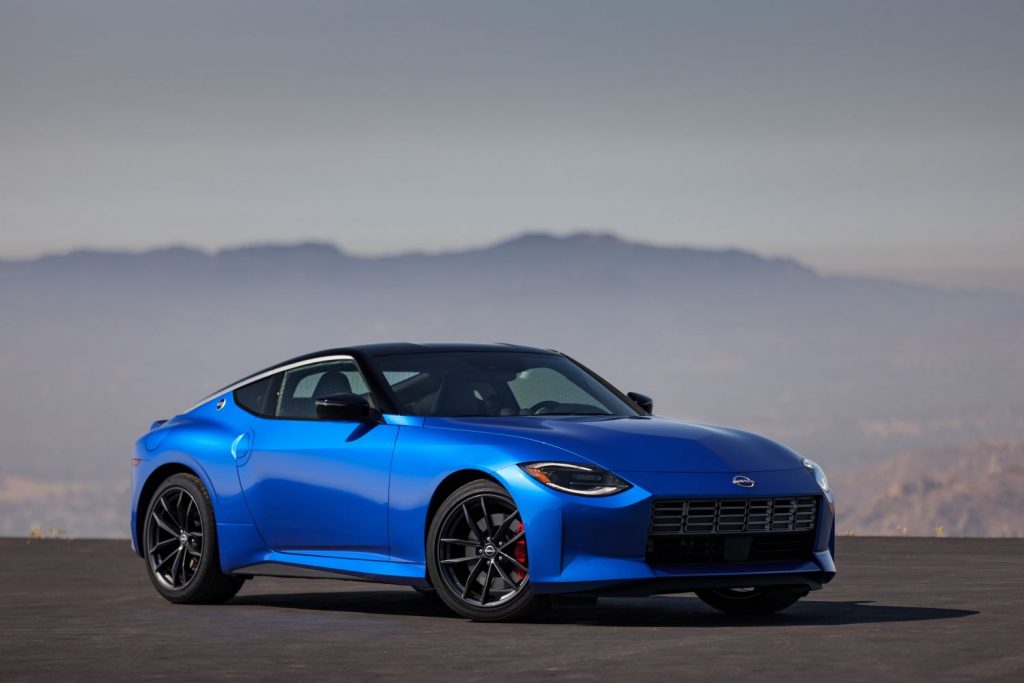 The Nissan Proto Z was revealed way back in September of last year as a thinly-disguised concept preview of the next-generation Z car. Most expected the concept’s styling to carry over to an eventual production version, which many believed would be called the 400Z. However, the Japanese automaker decided to keep things simple and has now revealed the 2023 Nissan Z, which looks pretty much exactly like the Proto Z concept. 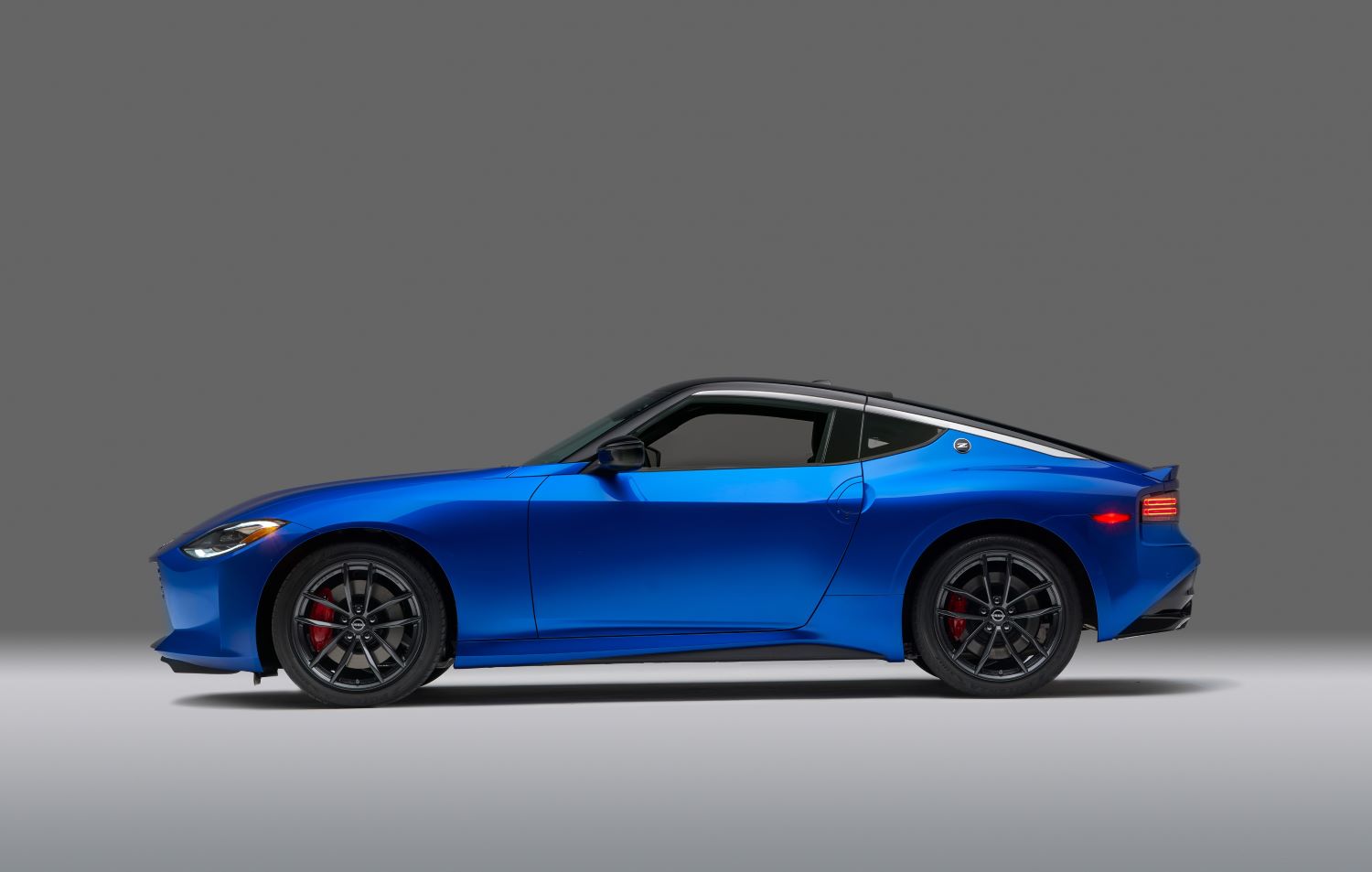 However, while the 2023 Nissan Z certainly looks like a brand new, ground-up design, that isn’t necessarily the case. Its overall shape is similar to the outgoing 370Z, and as it turns out, that’s because it retains the same chassis code – Z34 – as that model. Regardless, pretty much everything else about the new Z is indeed new, including its bodywork, interior, and drivetrain components. 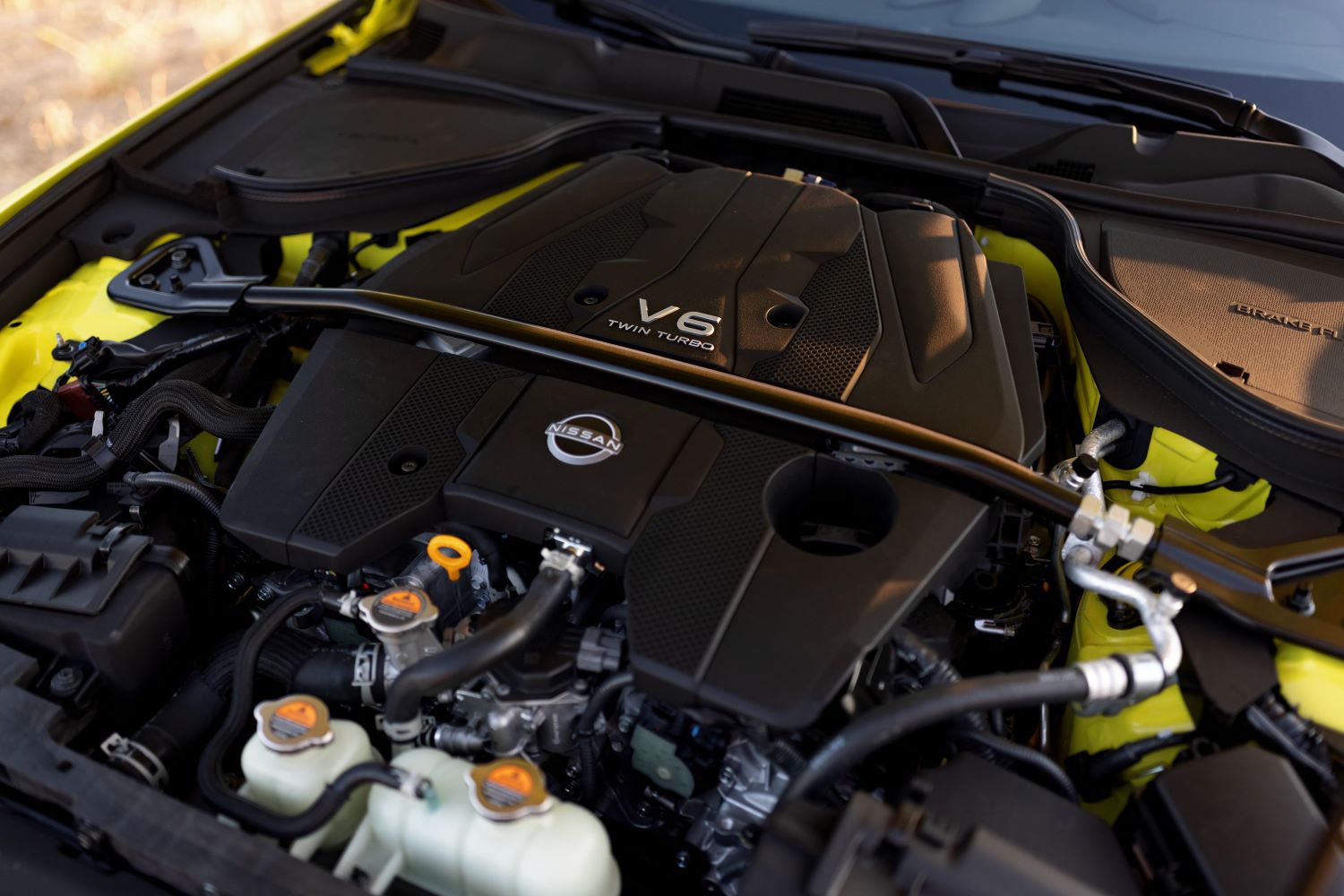 The two-seat, rear-wheel-drive, Ford Mustang competitor borrows its twin-turbo 3.0L V6 from the Infiniti Red Sport 400 models, produces an even 400 horsepower and 350 pound-feet of torque, and can be mated to either a proper six-speed manual transmission or a 9-speed automatic gearbox. Nissan says the new Z will do 0-60 15 percent quicker than its predecessor, which works out to around 4.25 seconds or so. 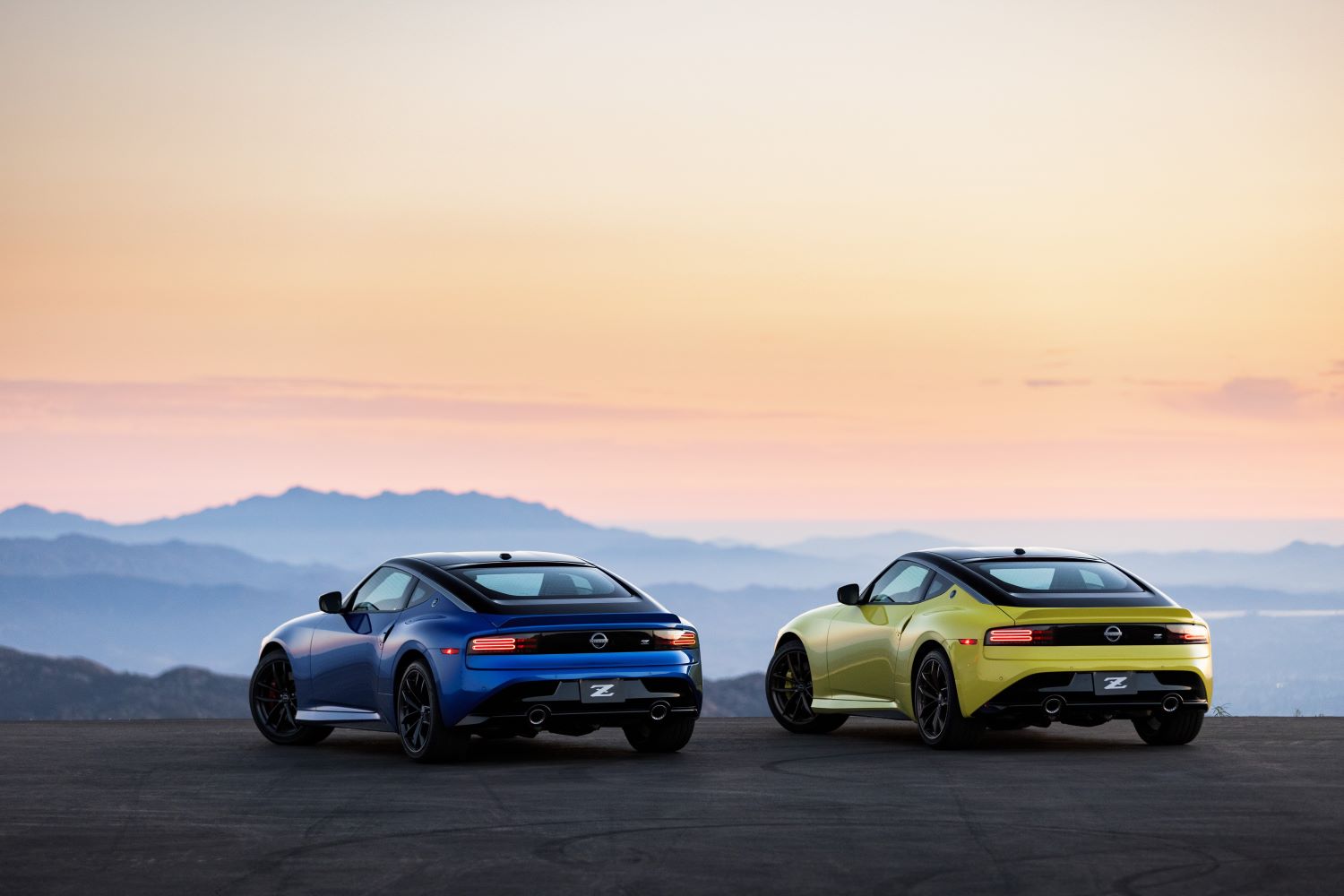 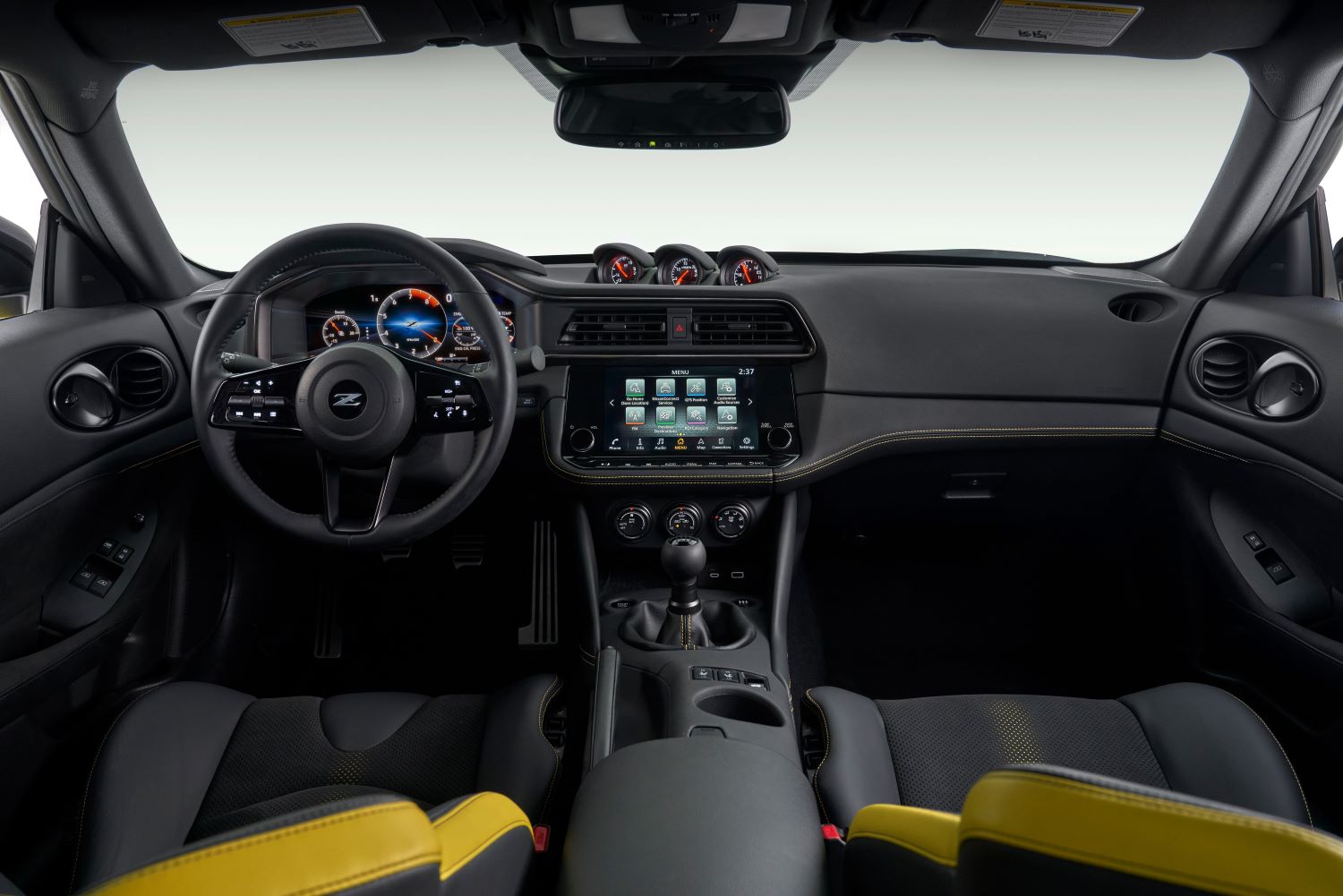 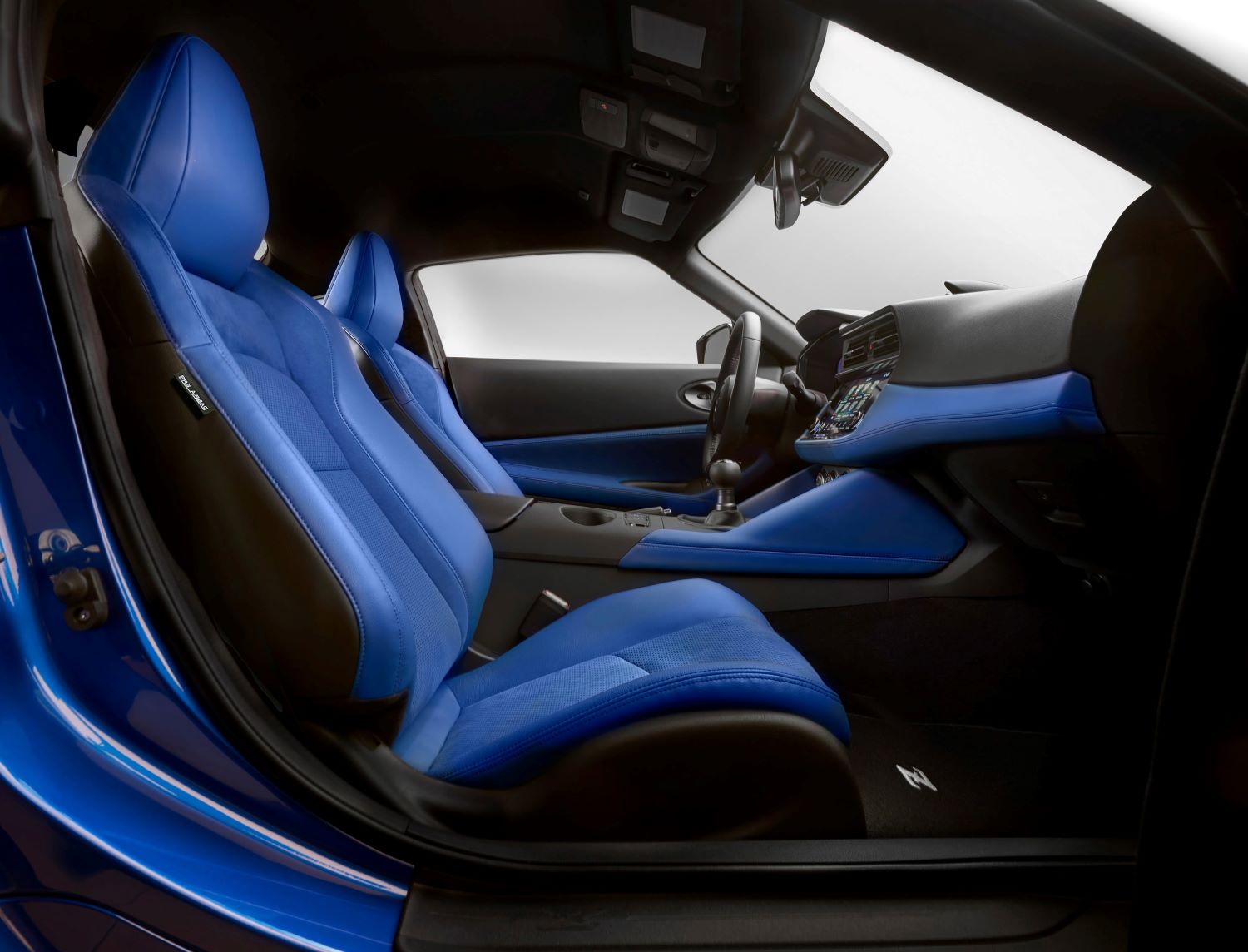 Those wanting a truly special, limited-edition Z car can get it with the Proto Spec, which is limited to 240 total units. These models pay homage to the concept with yellow paint, a black roof, bronze wheels, yellow brake calipers, and black seats with yellow stitching. 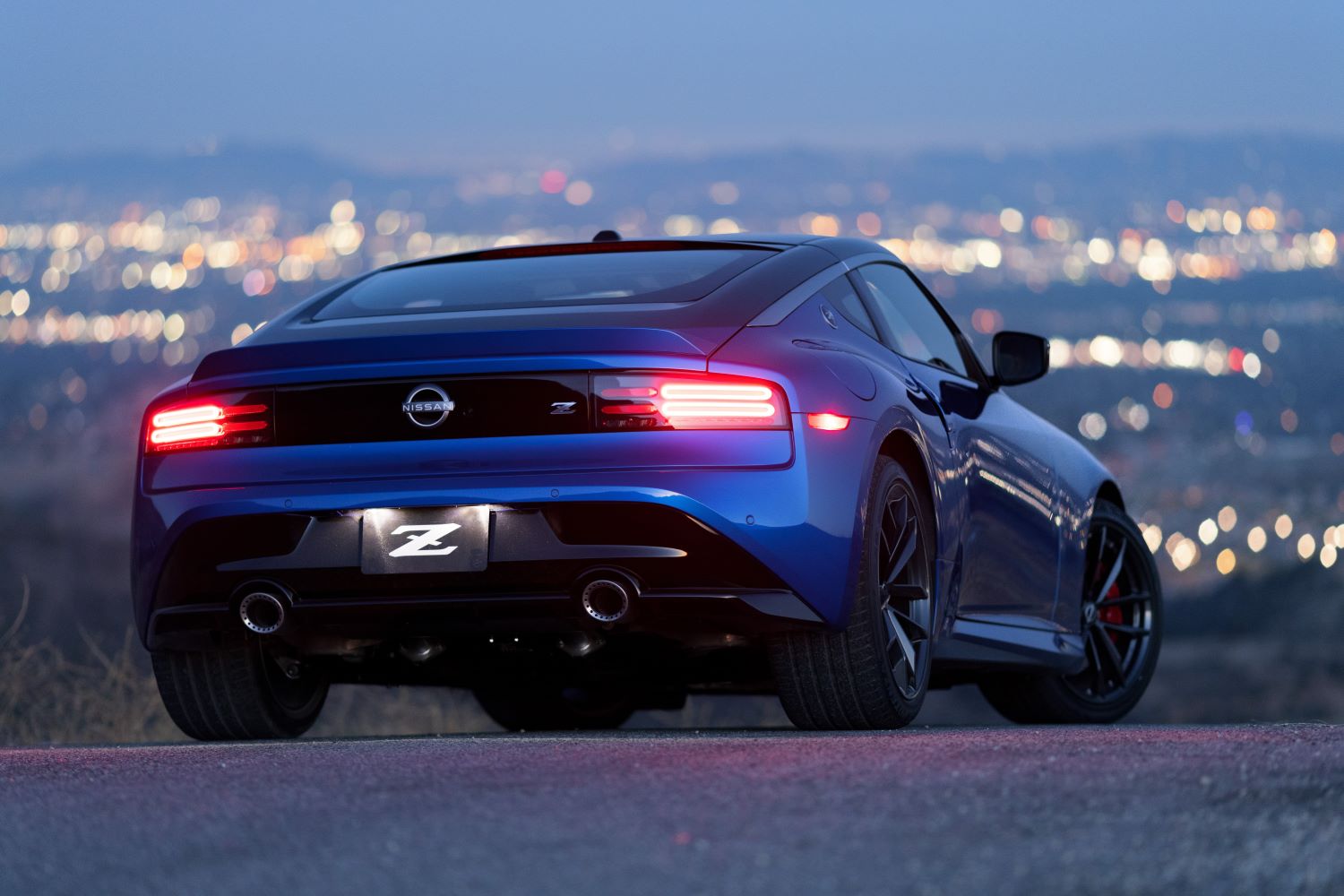 Nissan hasn’t yet announced full pricing details for the 2023 Nissan Z but noted that it will start at “around $40,000” when it goes on sale next spring.