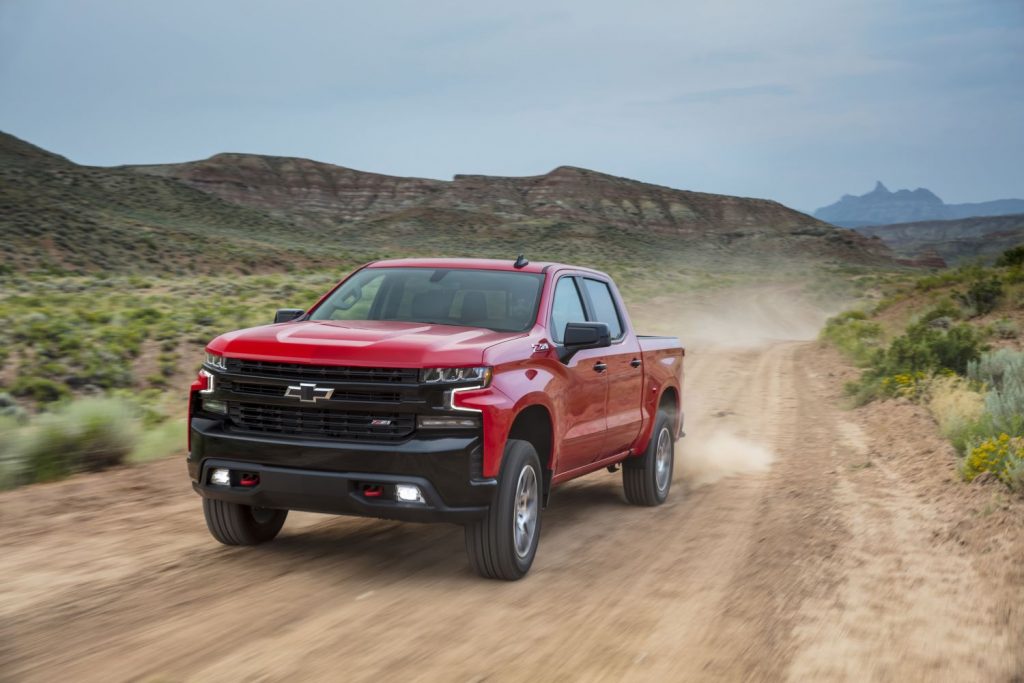 Back in April, General Motors confirmed that a Chevy Silverado EV pickup was in development. In July, Ford Authority reported that an all-electric GMC Sierra is also in the works, both of which will compete directly with the 2022 Ford F-150 Lightning. GM didn’t provide too many details about either of these future models, however, though we now know the Chevy Silverado EV will offer a four-wheel steering system, as reported by our sister site, GM Authority. 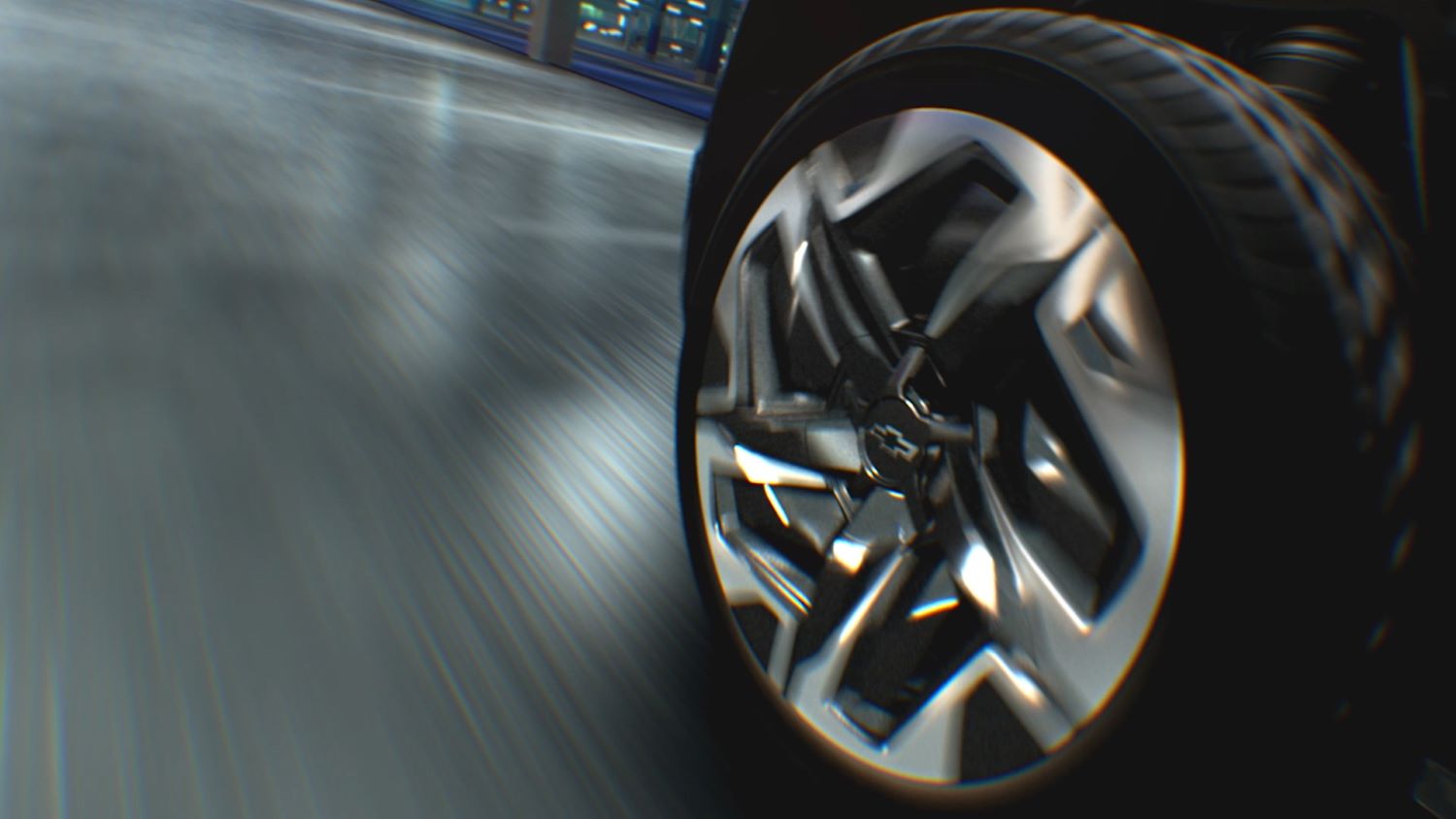 Four-wheel steering will be optional on the Silverado EV, but a similar system is standard on every GMC Hummer EV trim save for the base Hummer EV2. According to GM, the system will give the Silverado EV “increased agility and tighter turning radius at low speeds, improved handling and stability at higher speeds, as well as great trailering dynamics.”

In addition to the Hummer EV pickup and Silverado EV, Tesla CEO Elon Musk recently revealed that the Tesla Cybertruck will also come with four-wheel steering, a feature that as of now won’t be available on the F-150 Lightning. 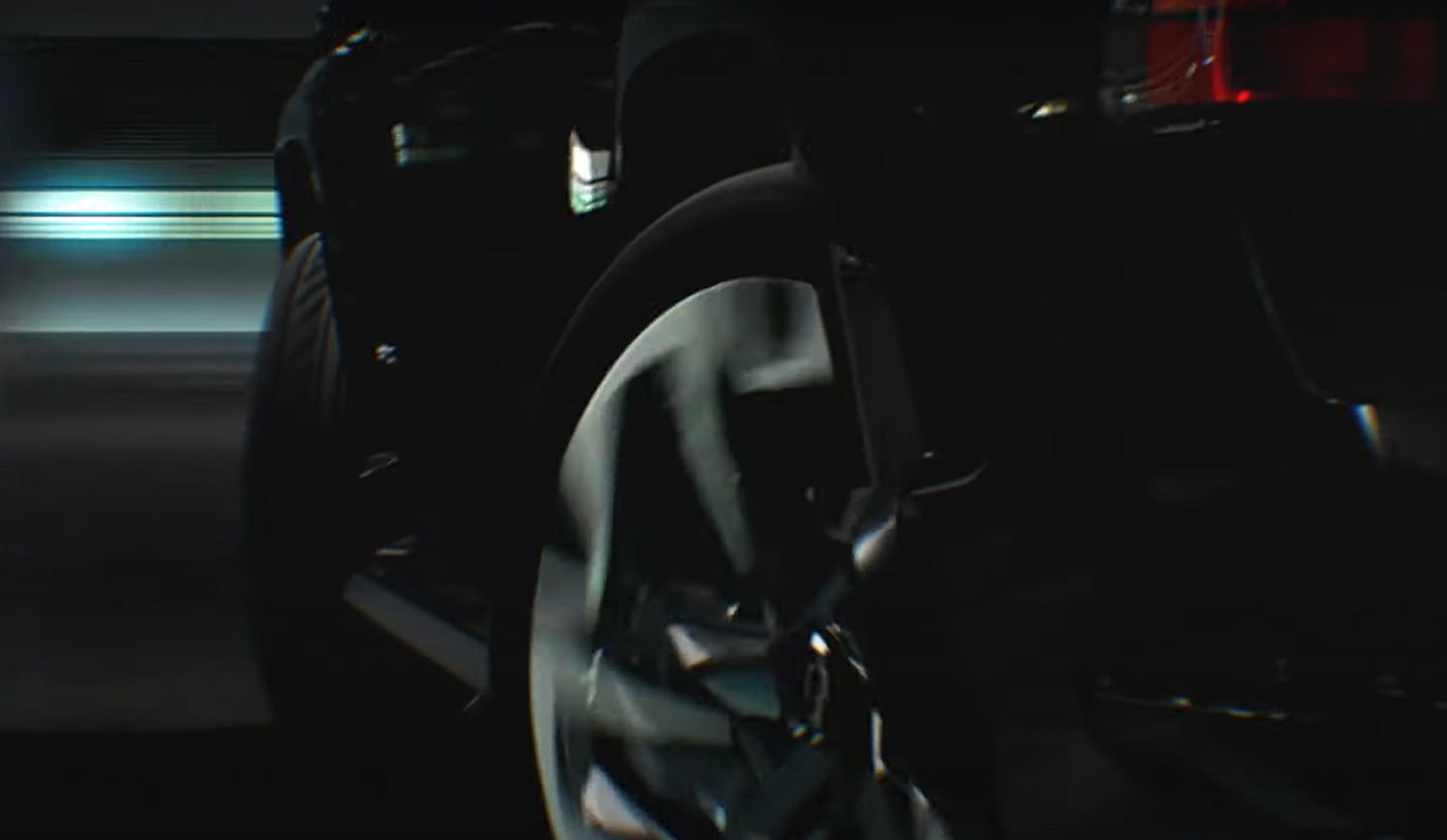 “Designed as an EV from the ground up, the Silverado electric pickup harnesses the best of the Ultium Platform and Silverado’s proven capability,” the automaker said in a statement. “The fleet and retail versions of the electric Silverado will offer customers a variety of options and are expected to be in high demand.”

In addition to four-wheel steering, GM also announced that the Silverado EV will be available with 24-inch wheels. The all-electric pickup will ride on a unique architecture specifically designed for EVs, will be powered by GM’s proprietary Ultium battery technology, and will offer up to 400 miles of range per charge. It, along with the Sierra EV and Hummer EV, will be built at the automaker’s recently renovated Factory Zero Detroit-Hamtramck Assembly Center, though it’s unclear when the Silverado EV might actually enter production.