Recently, Ford-backed upstart EV automaker Rivian announced that it was nearing a decision on which location it will choose for its second U.S.-based plant, though the company is also reportedly in talks with the UK government to build a third facility in Bristol. As far as which U.S. location might be chosen to join the automaker’s existing plant in Normal, Illinois, Rivian previously said that a decision would be coming in the “next two months or so.” Now, Bloomberg is reporting that the automaker is in talks to build that plant near Fort Worth, Texas.

The $5 billion dollar facility – nicknamed “Project Tera” – would reportedly span 12 million square feet, employ at least 7,500 employees, and be capable of producing 200,000 vehicles per year by 2027. In addition to automotive production, the new plant will also feature 50 GWh of battery cell production and a product and technology center. The City of Fort Worth’s Economic Development Department reportedly presented a proposal for the plant to the City Council just yesterday, which would include a city tax abatement of $440 million, along with a number of other incentives and grants.

Of the $5 billion Rivian will invest in the plant, at least $2 billion will go to property improvements, with an additional $1.6 billion invested in construction costs. Regardless, Bloomberg also notes that a final decision has not yet been made, but it appears that the Texas-based site is currently the front-runner after Arizona was dismissed over infrastructure-related concerns. 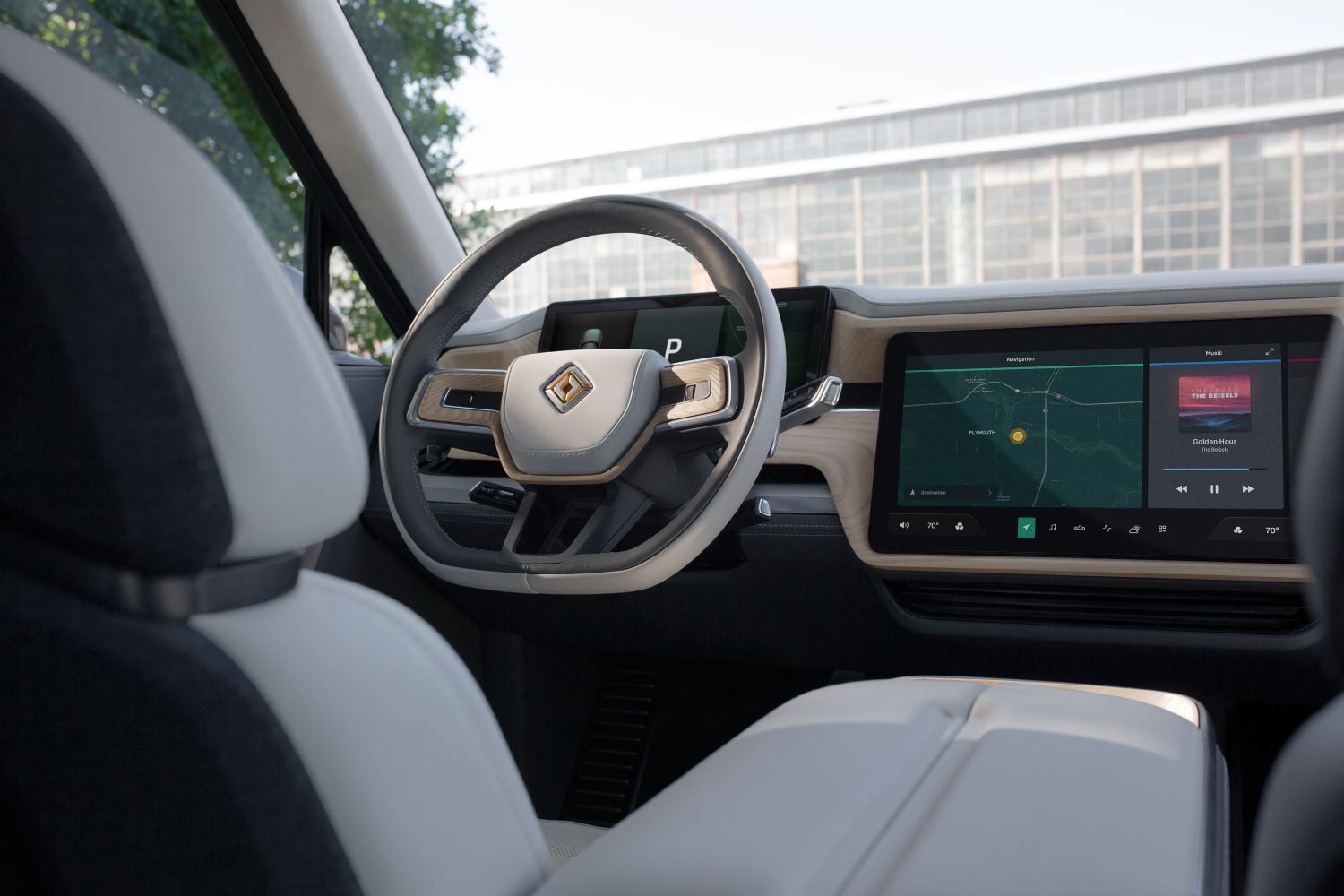 “Rivian is in discussions with multiple locations as part of a competitive process for siting a second manufacturing facility,” said Jim Chen, the company’s vice president of public policy. “This may include Rivian being involved in certain public-facing processes at potential locations. Involvement in these processes does not indicate a final decision.”

This potential expansion comes as the automaker prepares to launch its first model – the R1T pickup – this September – following a couple of delays. Over the last few years, the company has raised a total of $10.5 billion through a host of investment rounds. That includes multiple investments from both Ford and Amazon. In addition to a $500 million dollar investment back in 2019, Ford recently announced that it also invested $902 million into the automaker that it booked back in Q1 of 2021.

Rivian also plans on raising additional funds by going public as soon as September and is eyeing a $70 billion dollar valuation for its initial public offering (IPO). This, coupled with revenue gained from its investment rounds, will be used to build new plants, scale new vehicle programs, and fund product rollouts, according to the automaker.

We’ll have more on Rivian very soon, so be sure and subscribe to Ford Authority for more Rivian news and ongoing Ford news coverage.