As Ford Authority reported way back in July of 2019, a Ford Bronco pickup was expected to join the SUV in The Blue Oval’s lineup at some point in the next few years, possibly 2024. A pickup version of the Ford Bronco made a lot of sense as a direct competitor to the Jeep Gladiator, which is essentially nothing more than a Wrangler with a bed. Ford Authority even rendered two- and four-door versions of the rugged pickup to tide us over until then. However, sources are now telling Automotive News that this future Ford Bronco pickup has been canceled. 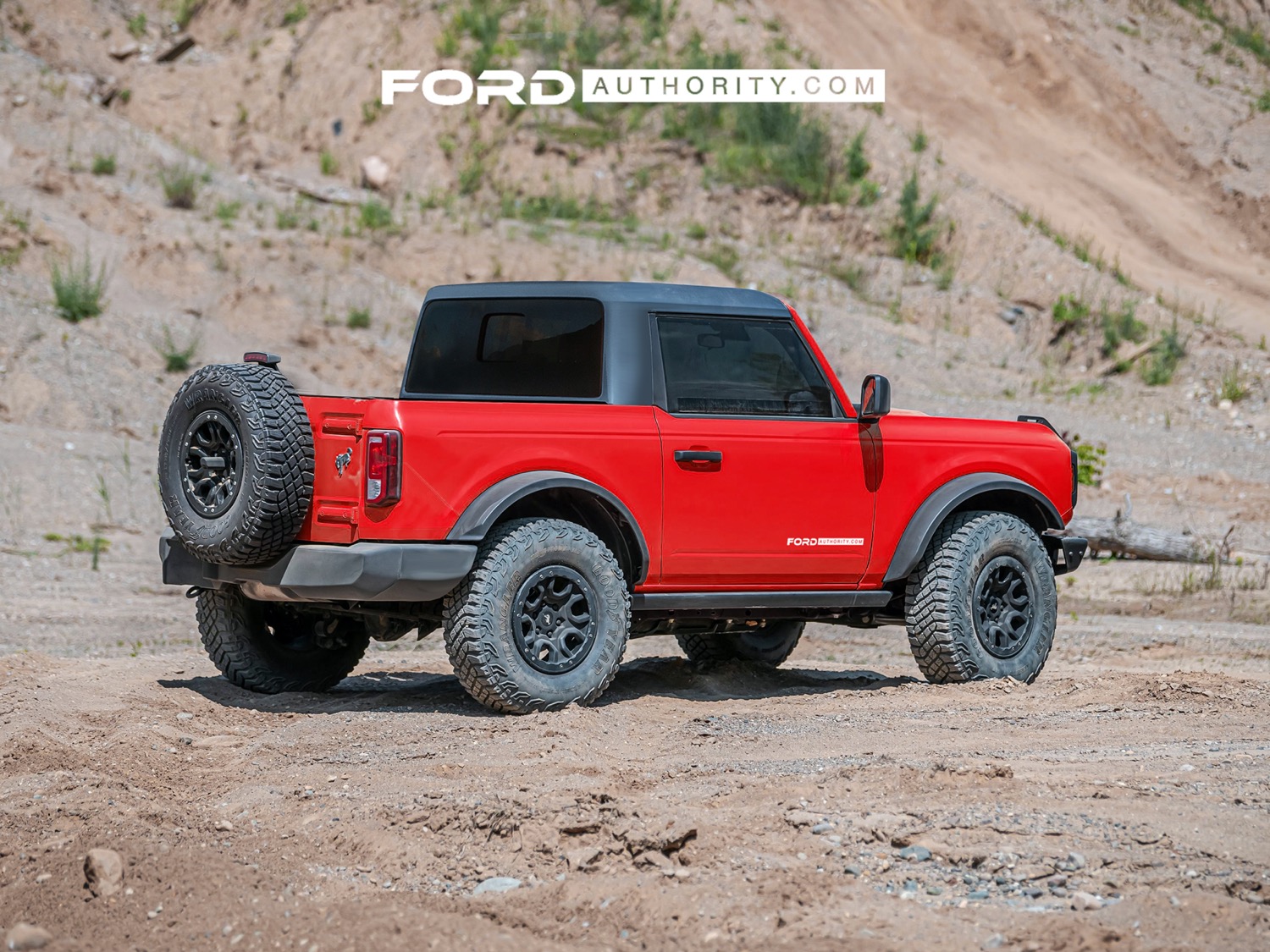 Even though Ford never officially confirmed that it was planning to build a Bronco pickup, rumors suggested that it would ride on the same Ford T6 platform as the Bronco SUV and Ford Ranger, and would also be built alongside those models at the Ford Michigan Assembly Plant. Though it would be roughly the same size as the Ranger, a Bronco pickup would provide a distinctly styled, off-road focused, open-air alternative to the more conventional mid-sizer. 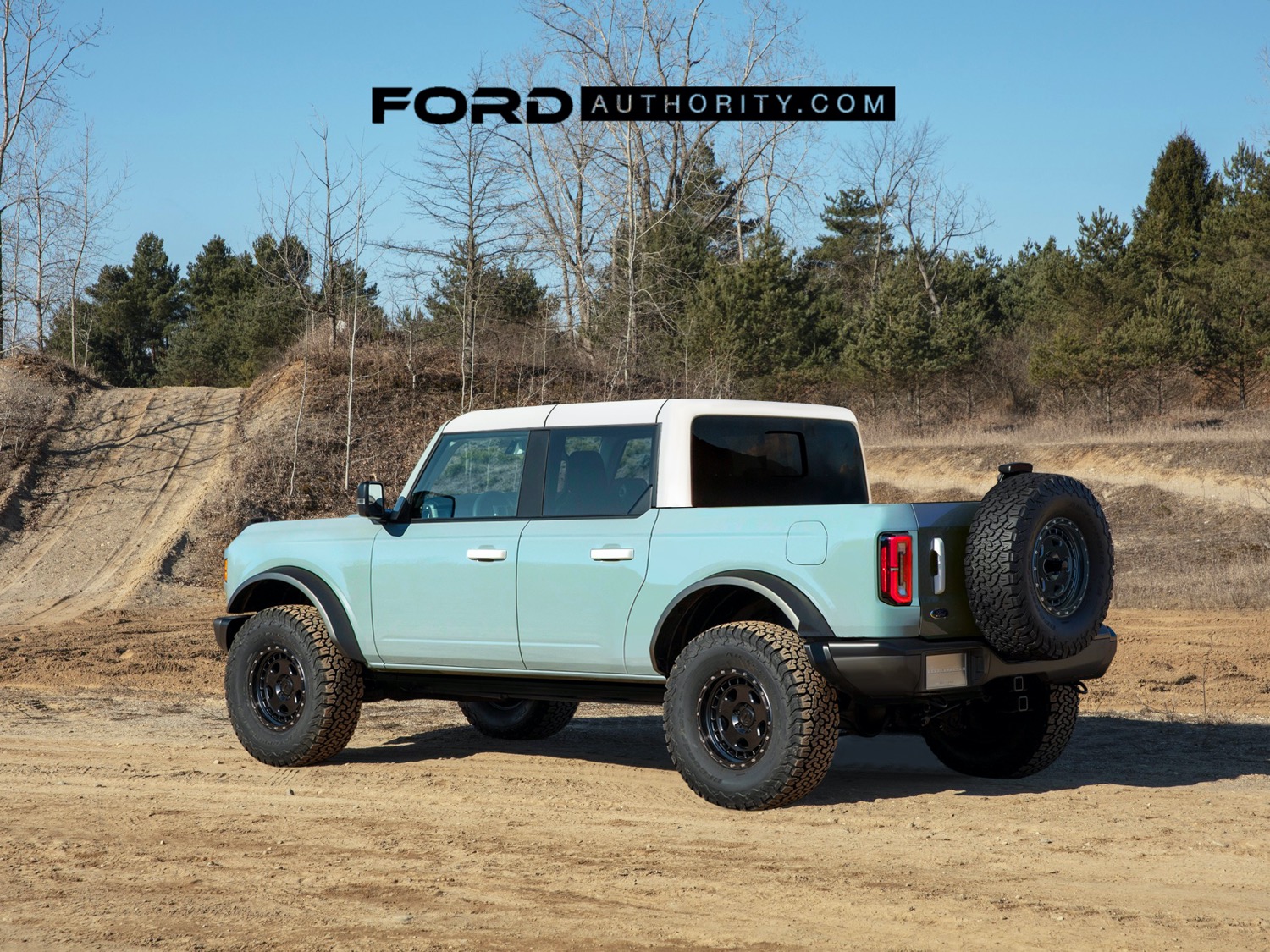 Regardless, Ford has been clear that it intends to expand the Bronco family beyond the SUV and the Ford Bronco Sport, and a pickup seemed like a logical addition to the lineup. Ford produced a pickup version of the first-gen Bronco as well – the half cab – though very few were built. But adding a Bronco pickup to its lineup would give Ford three trucks smaller than the Ford F-150 – including the incredibly popular Ford Maverick – which seems a bit redundant.

The new 2023 Ford Ranger is right around the corner as well, and the next-generation Ranger Raptor is expected to be available in North America, which might have presented a bit of an overlap with a Bronco pickup. Throw in the fact that the Bronco SUV is sold out for essentially two years while Ford recently had to push back unscheduled hardtop orders to 2022 because of supplier issues, and this decision makes sense. 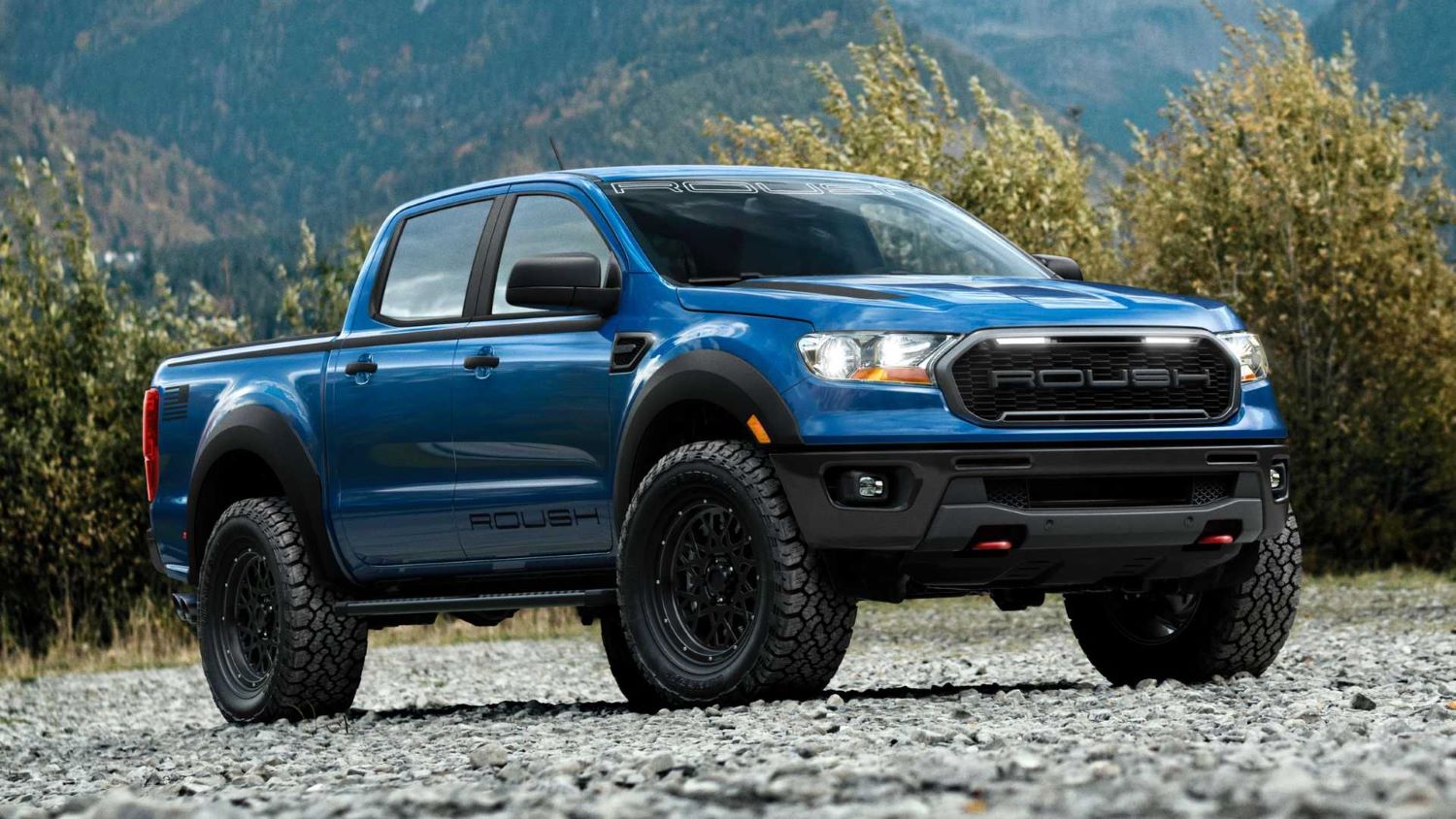