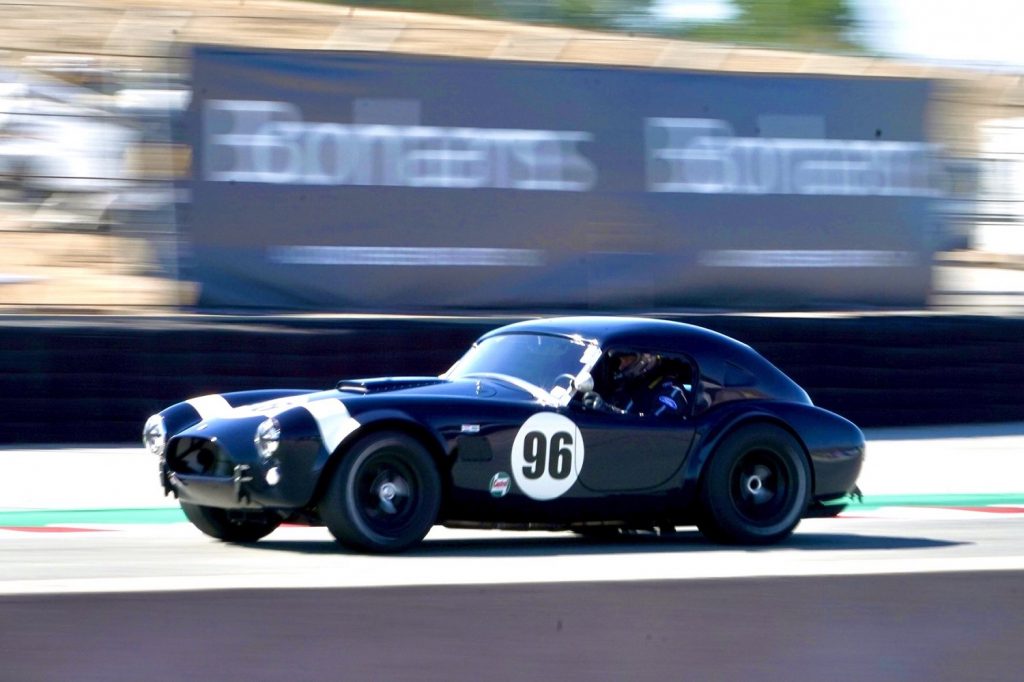 Ford CEO Jim Farley is also a big-time automotive enthusiast and racer who’s been competing in various motorsports events since 2008. In fact, Farley was adamant that he be able to continue his beloved hobby after accepting the top position at the automaker, and that has been the case since he took over last fall, even though some thought it was a bad idea at the time.

Regardless, Farley has continued to compete in his Shelby Cobra, 1966 Ford GT40, and 1978 Lola T298, and recently drove the Ford Mustang Mach-E 1400 up the legendary hill climb at this year’s Goodwood Festival of Speed. Now, Farley will head back to the track at the upcoming Rolex Monterey Motorsports Reunion at Laguna Seca. 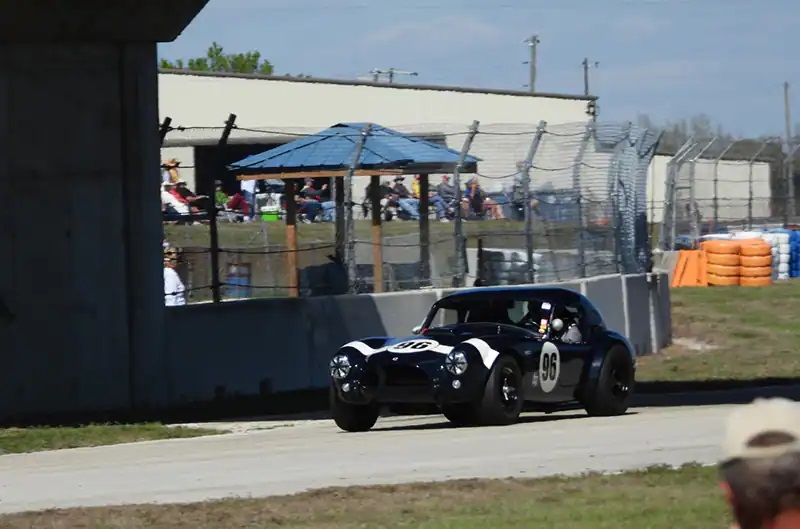 Jim Farley will be behind the wheel of the #96 Independent Comp Cobra this coming Saturday, August 14th at WeatherTech Raceway in Monterey County, California, for the large celebration of motorsport history that’s been taking place each year since 1974. Ford is the featured marquee at this year’s Rolex Monterey Motorsports Reunion, but unfortunately, there are no prizes for winning this particular race. Regardless, the sight of numerous historic racers hitting the track makes up for that.

Looking forward to racing #96 Independent Comp Cobra at Laguna Seca this Sat Aug 14th against terrific competitors and race cars. If you are at the track, stop by the Lynn Park’s Cobra area and say hi! pic.twitter.com/LOSqNKoLAQ

If there was a prize for this event, it’s a good bet that Farley and his Cobra might wind up taking home a victory or at least a top-three finish. After all, the accomplished driver racked up four podium finishes in four appearances at the Sportscar Vintage Racing Association’s recent Sebring Speed Tour at Florida’s Sebring International Raceway and scored a win at the same organization’s Road Atlanta Grand Prix last fall, where he also set the session’s top speed of 106.832 miles-per-hour.

We’ll have more on Jim Farley’s racing endeavors soon, so be sure and subscribe to Ford Authority for 24/7 Ford news coverage.