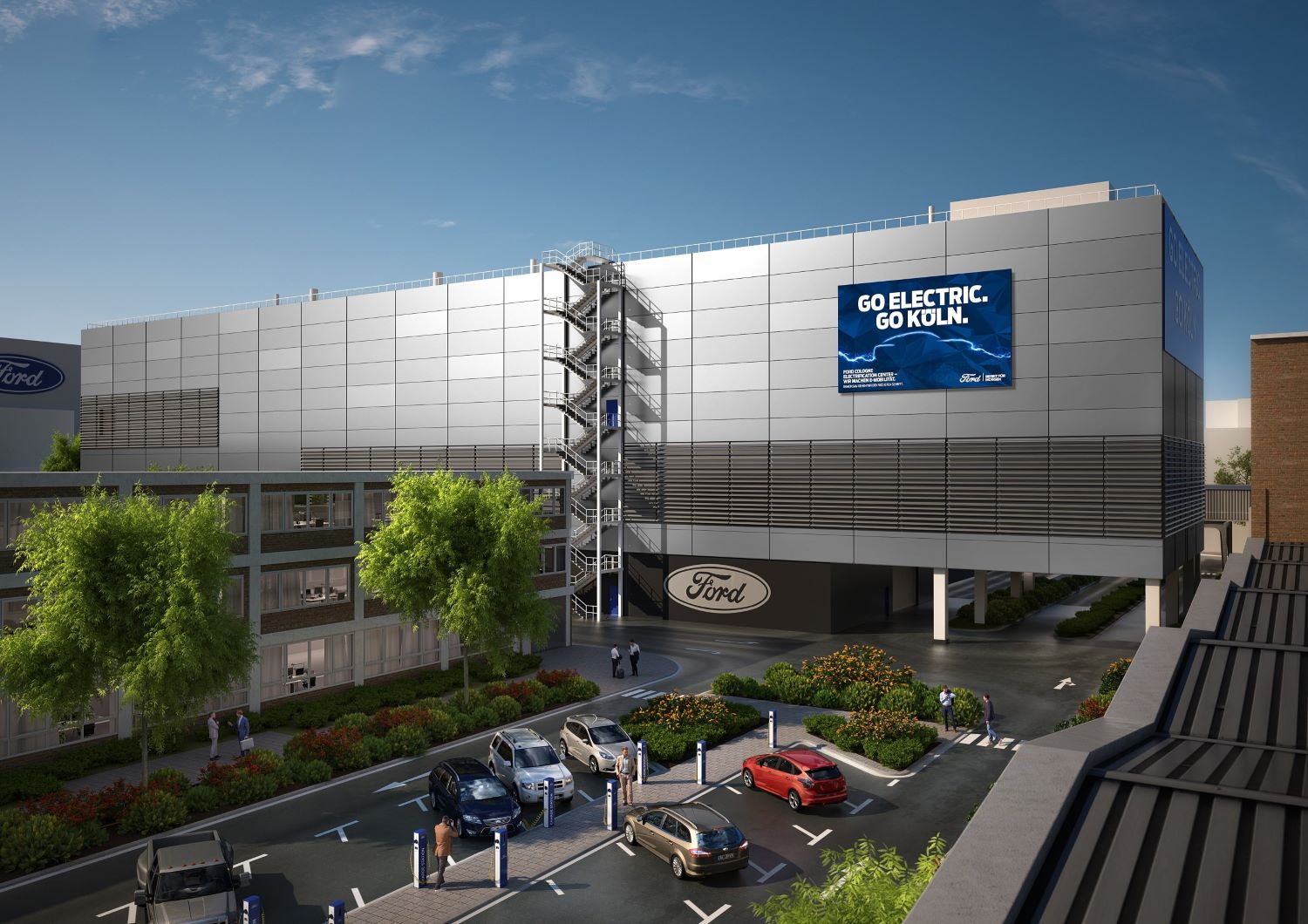 Back in February, Ford announced that by mid-2026, 100 percent of its passenger vehicle lineup in Europe will be zero-emissions capable, all-electric, or plug-in hybrid, and 100 percent all-electric by 2030. The key to this transformation is a $1 billion investment in the Ford Cologne Assembly Plant in Cologne, Germany – one of the largest manufacturing centers in Europe and the home of Ford of Europe – to transform the existing vehicle assembly operations into the Ford Cologne Electrification Center for the manufacture of electric vehicles. As it turns out, that process is already well underway. 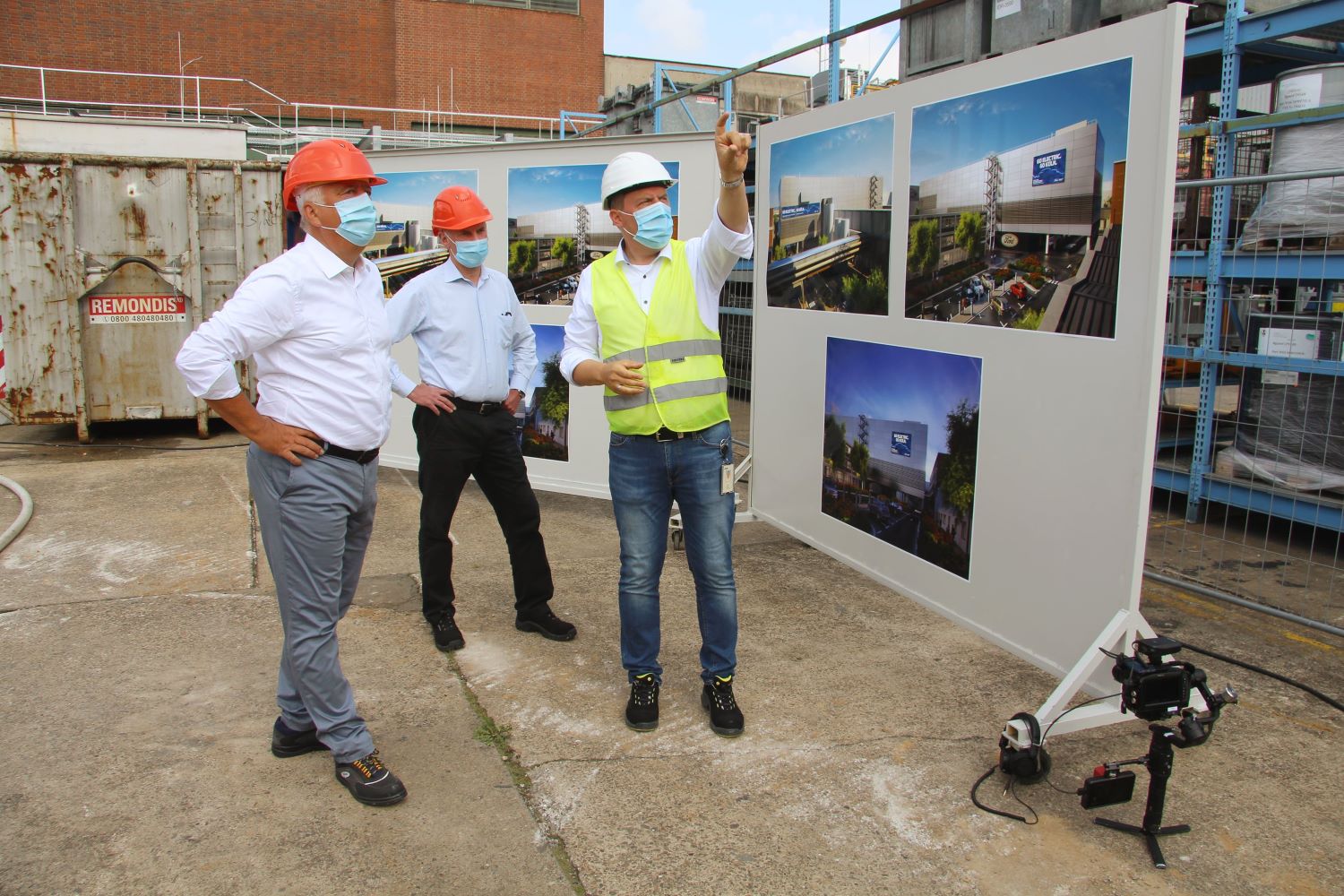 Initial construction has begun at the Ford Cologne Assembly Plant, located in the Niehl district of Cologne, as a decommissioned structure has already been demolished to make room for a high-tech building that will prepare EV bodies at the forthcoming Cologne Electrification Center. The new building will measure in at 26-meters-high, 25‑meters-wide, and 100‑meters long, spanning one of the main traffic throughways at the site.

Ford planned this demolition to take place during the plant’s summer shutdown so that the removal of debris wouldn’t impact current production at the site, which has been in operation since 1931. The new building – which presents a number of challenges as it’s being built in an area already densely populated with buildings – is expected to be completed by the end of July 2022. 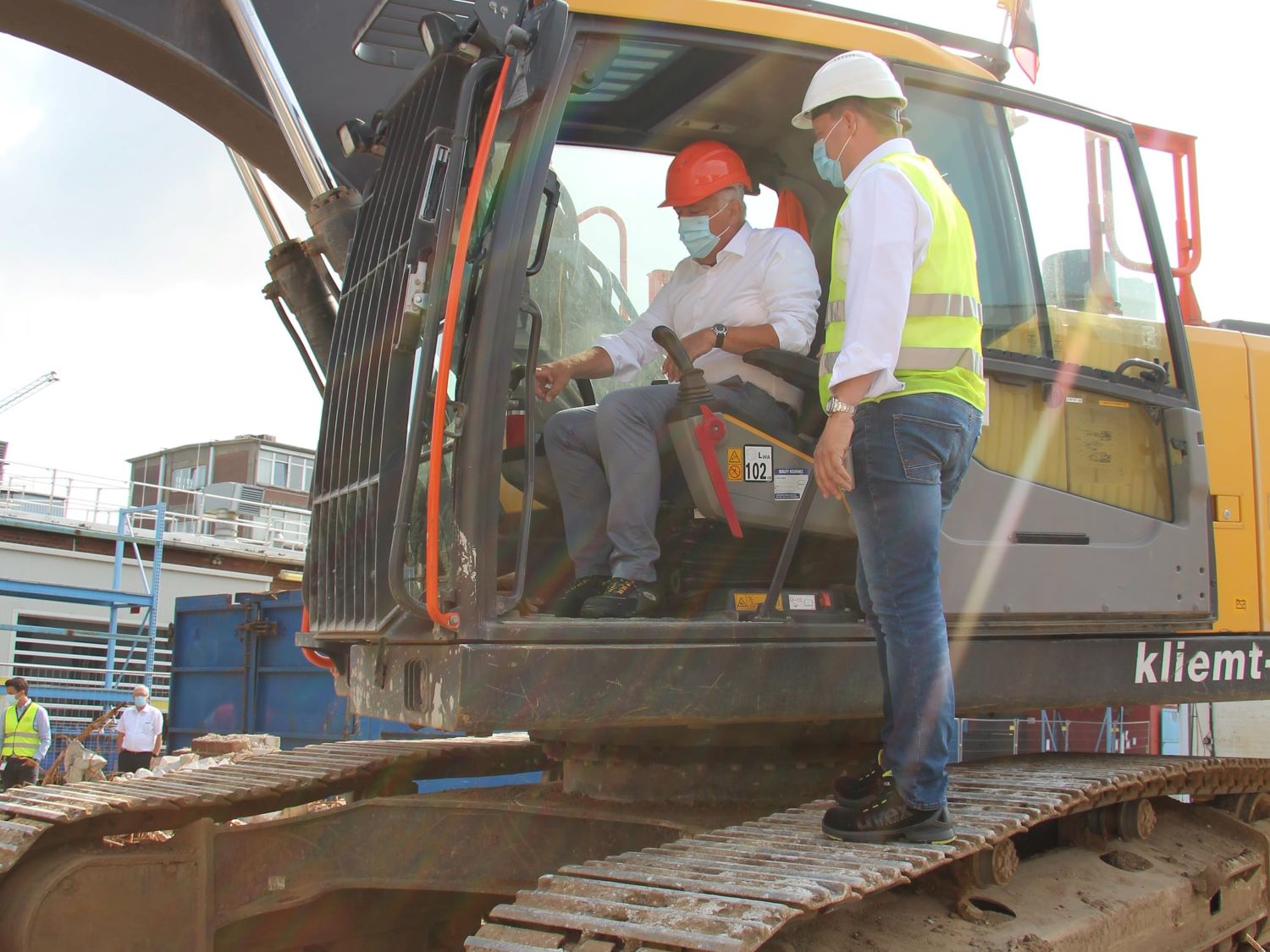 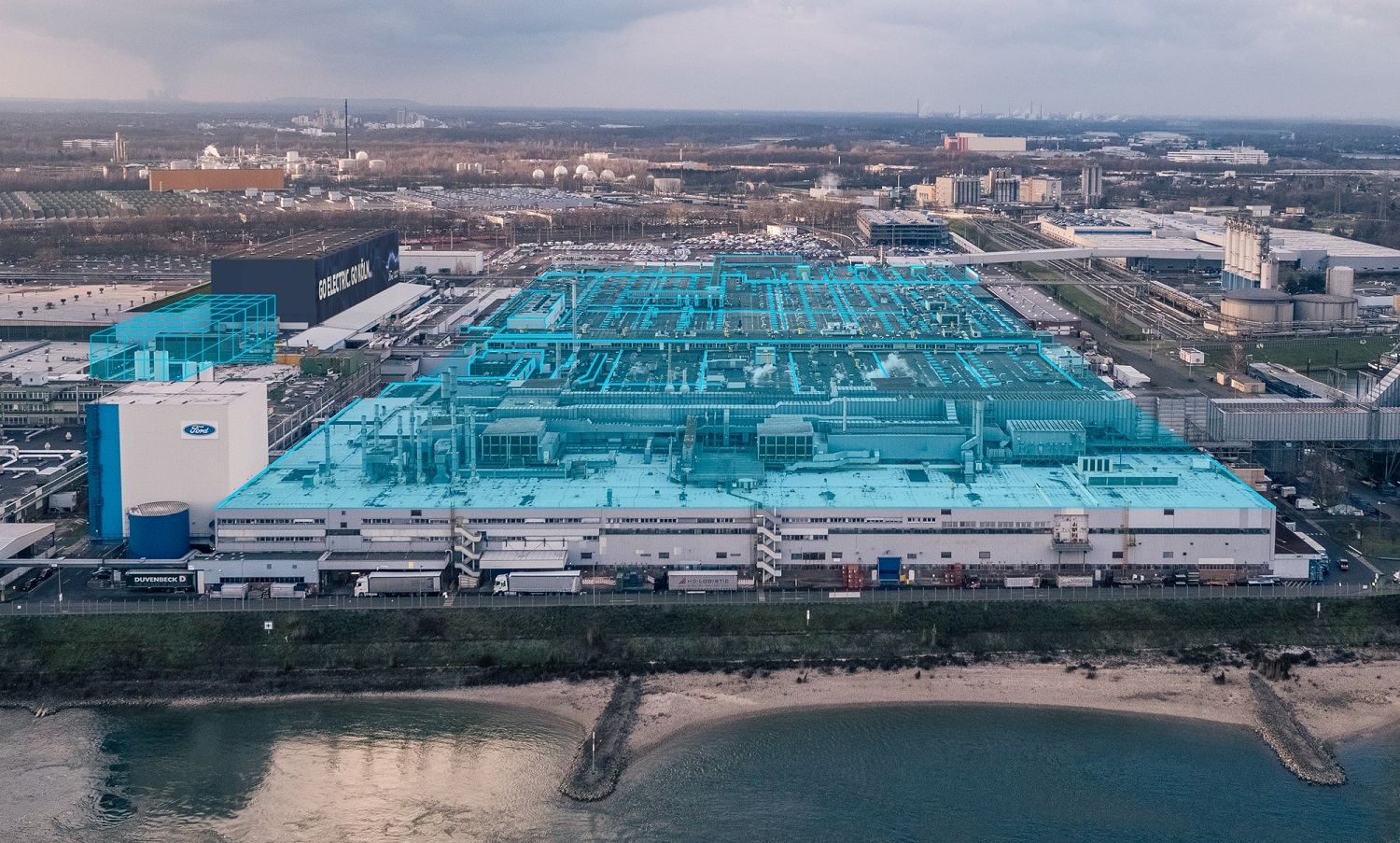 “I am excited to see that we have begun the transformation of our plant into the Cologne Electrification Center,” said Gunnar Herrmann, Chairman of the Management Board of Ford-Werke GmbH. “This is an important milestone for our German manufacturing footprint and will make us the first Ford plant in Europe to volume-build all-electric vehicles off the line.”