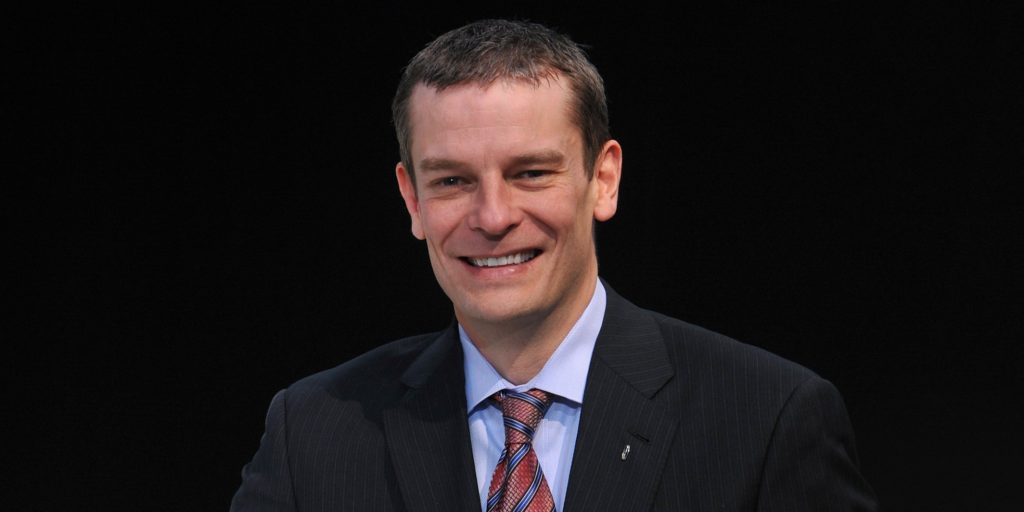 Back in February, Matt VanDyke was named CEO of Ford Direct, a partner that acts as a liaison between Ford Motor Company and the automaker’s dealership network. VanDyke has worked with Ford since 2008 and has been leading digital consumer experience, retail go-to-market strategies, brand alliances, integrated communications, and revenue management for the automaker for the last three years. Now, Matt VanDyke will be recognized for those efforts at the upcoming 2021 New York Auto Show. 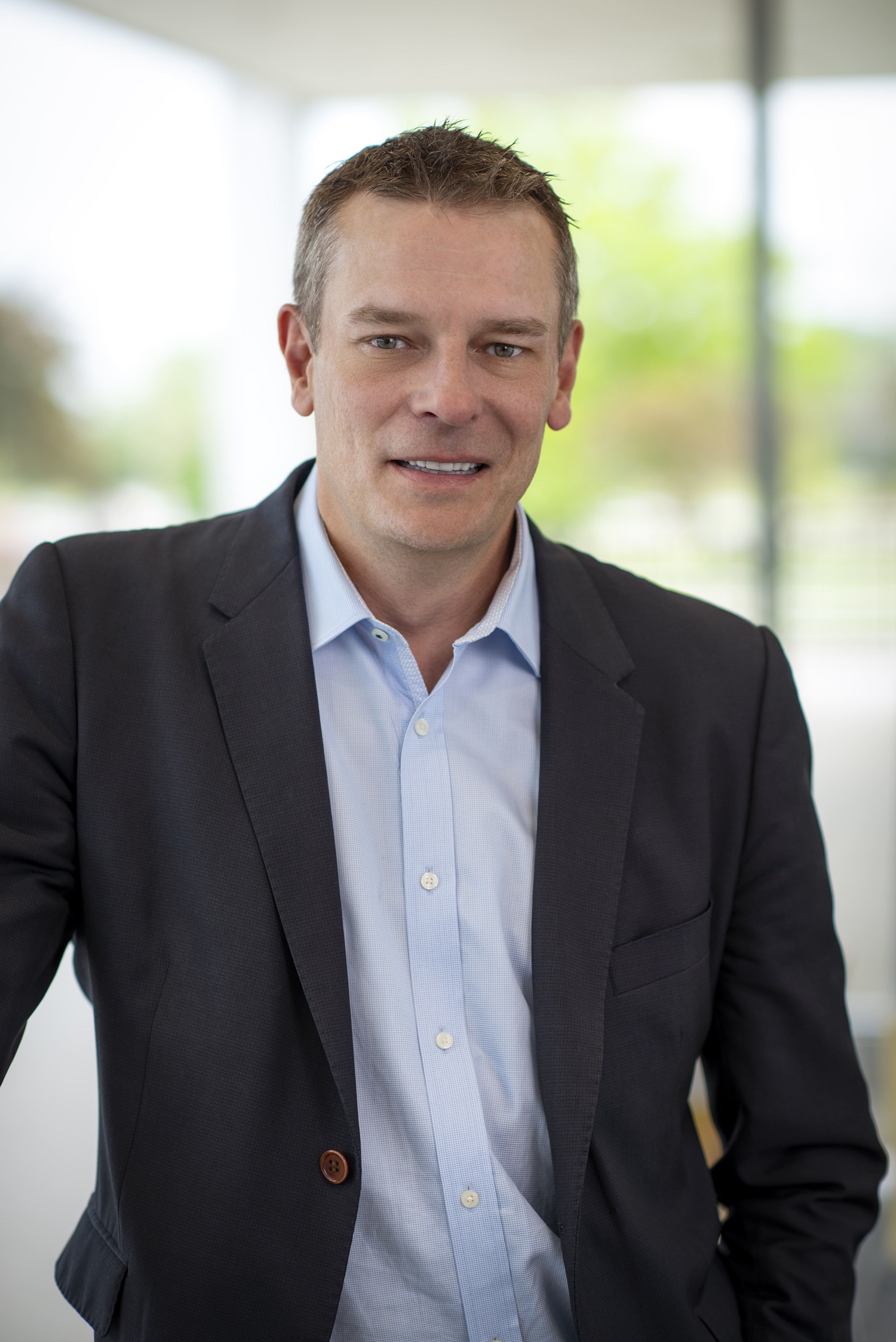 VanDyke has been chosen as MediaPost’s 2020 Automotive Marketer of the Year and will be awarded that distinction at the MediaPost Marketing: Automotive conference on August 19th. VanDyke was chosen because of his efforts in marketing some of the most significant new vehicle launches over the last 18 months, including the 2021 Ford Bronco, 2021 Ford Mustang Mach-E, 2022 Ford Maverick, and 2022 Ford F-150 Lightning.

Prior to taking the helm of Ford Direct, VanDyke served as Ford Motor Company’s director, U.S. marketing communications & global fixed marketing. In that position, he oversaw the launches of 15 vehicles and led a number of retail and brand campaigns. Prior to that, VanDyke worked on a new product and experience strategy for Lincoln before he led the luxury brand’s marketing, sales, and service team as the director for Global Lincoln. Later on, he served as the vice president of marketing for Ford of Europe. 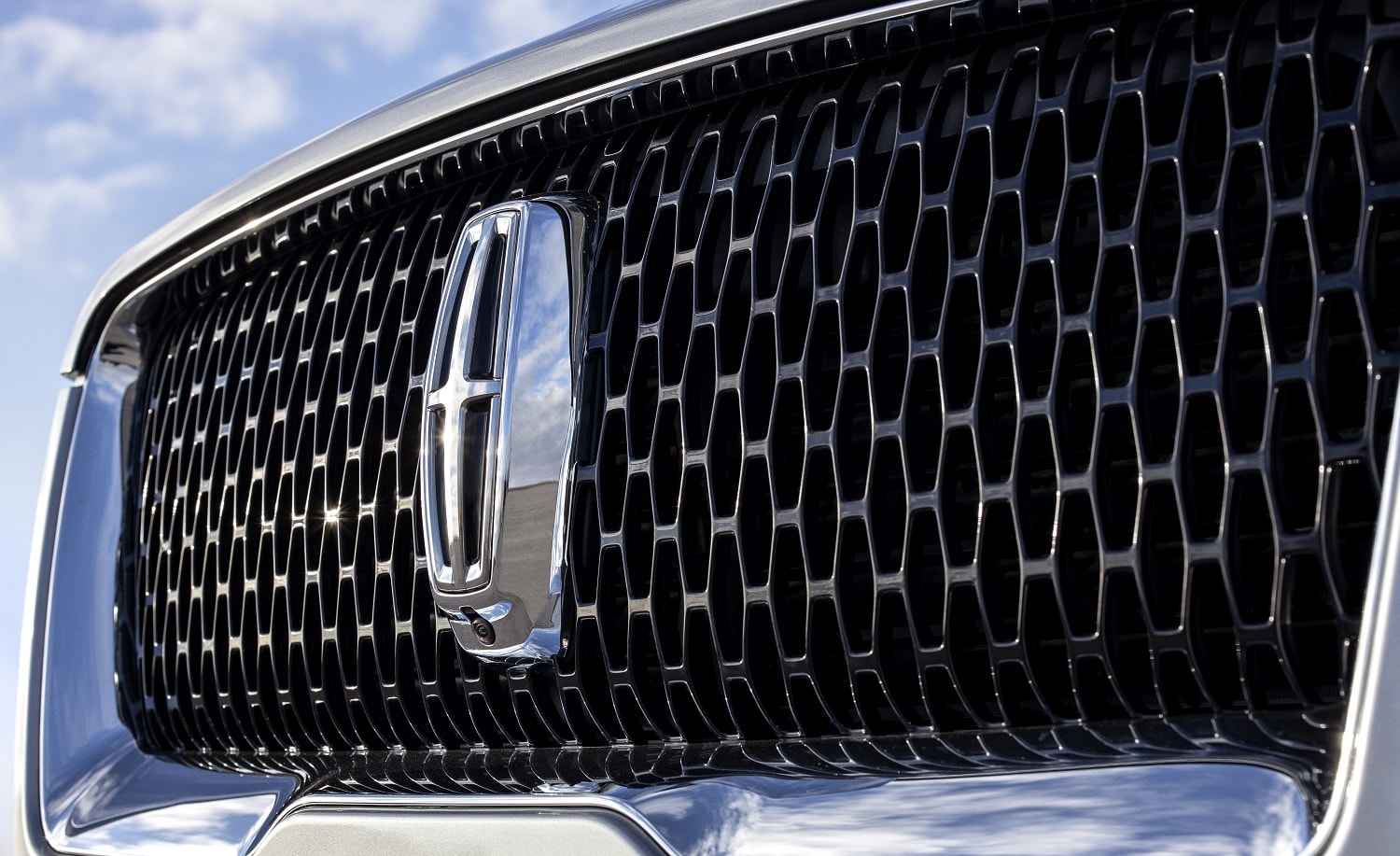 In his role at Ford Direct, VanDyke is tasked with delivering best-in-class marketing and advertising solutions to Ford and Lincoln dealers and overseeing the digital connections between those brands and the consumers served by dealerships in an effort to help dealers succeed at the retail level and enhance customer relationships.

We’ll have much more New York Auto Show coverage to share soon, so be sure and subscribe to Ford Authority for 24/7 Ford news coverage.