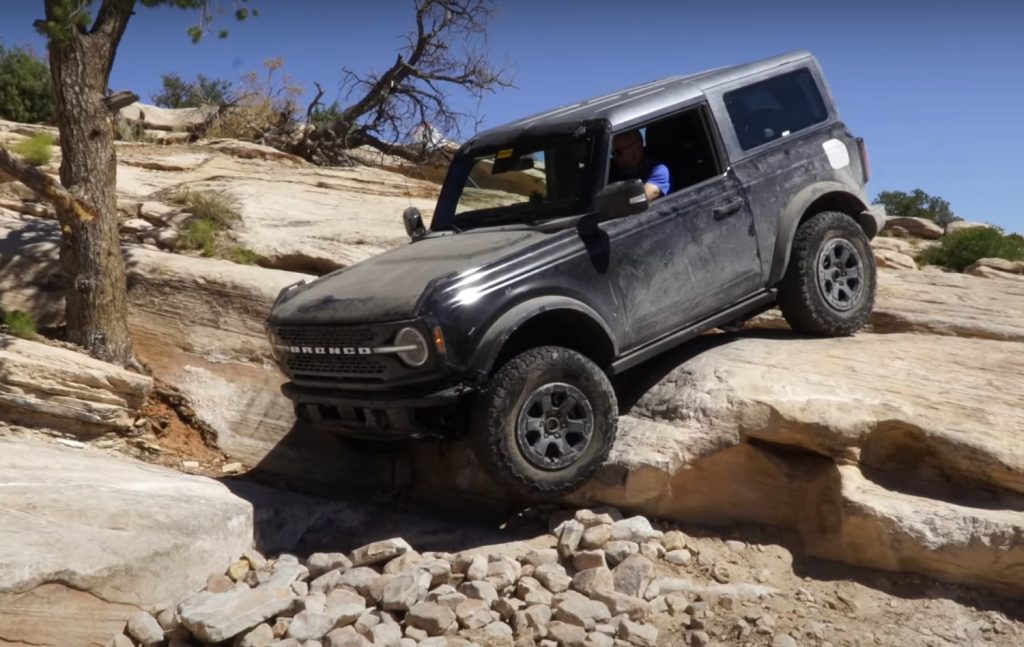 Earlier today, Ford Authority reported that all 2021 Ford Bronco orders already produced with the molded-in color (MIC) hardtop will have that top replaced due to quality issues. However, the downside to this decision is the fact that all hardtop orders that have not yet been scheduled for production will be pushed back at least to the 2022 model year. Those that have ordered a four-door can simply change their order to a soft top to circumvent this wait, but two-door order holders are stuck, as Ford North America Product Communications director Mike Levine confirmed today that there are currently no plans to offer a Bronco two-door soft top, at least for the time being. 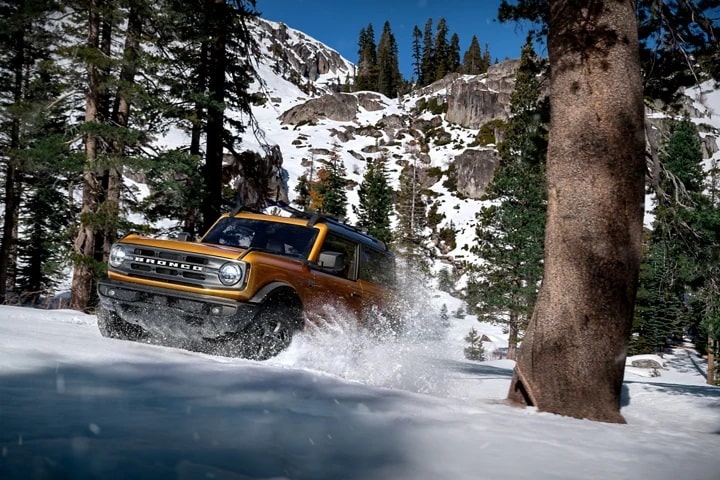 It’s unclear why Ford isn’t planning on making a Bronco two-door soft top, but it’s likely that the automaker has its hands full with the hardtop nightmare it’s currently navigating. Ford has had trouble securing an adequate number of hardtops from its supplier – Webasto – which has been devastated by the lasting effects of the COVID-19 pandemic, as Ford Authority reported early last month. 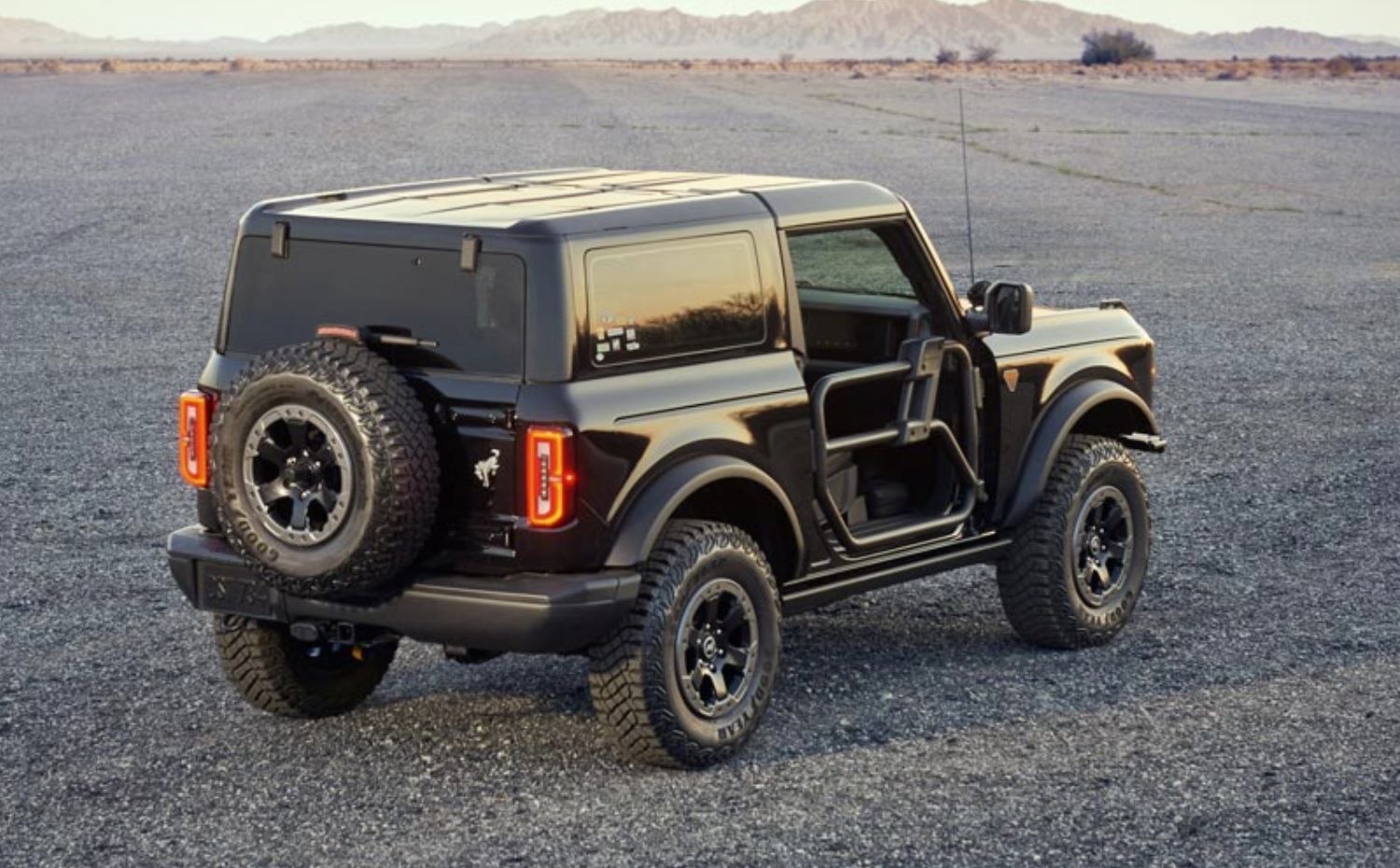 Ford previously pushed the availability of its other, painted hardtop option back to the 2022 model year, as well as the dual hard- and soft-top option. After narrowing its focus down to the Carbonized Gray MIC top only, Ford invested millions of dollars trying to rectify its hardtop log jam, only to discover that many of the tops delivered thus far are experiencing quality issues that have led to an “unsatisfactory appearance when exposed to extreme water and humidity,” according to the automaker.

Ford doesn’t expect to have replacement MIC tops until October, and it will take some time to replace the tops that have been produced thus far before it can begin building new hardtop-equipped Broncos. Thus, it seems like two-door Bronco order holders without a scheduled production date will be waiting a bit longer to take delivery, as production of the 2022 Ford Bronco won’t begin until late December, though customers will be price protected through the 2023 model year, at least.

We’ll have much more on the 2021 Bronco soon, so be sure and subscribe to Ford Authority for more Ford Bronco news and 24/7 Ford news coverage.