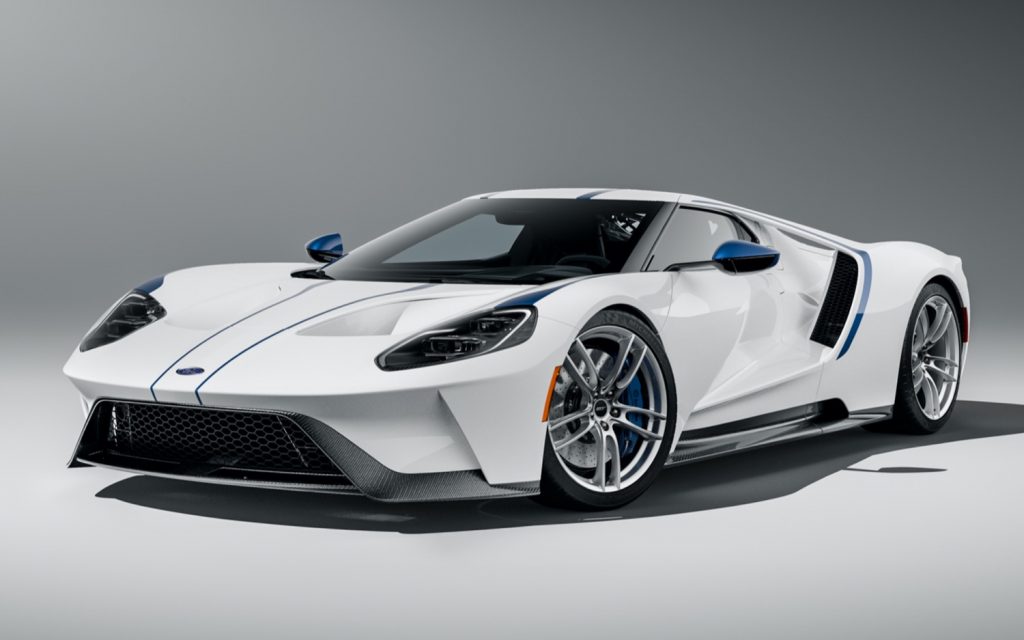 Though Ford GT production is winding down and scheduled to end following the 2022 model year, the automaker has already extended the production of its latest road-going supercar a total of two times. Whether or not it will make it a third is currently unclear. However, sources have told Ford Authority that at least one Ford GT around the Detroit Metro area is being tested with a powertrain that is clearly different from what the model currently comes equipped with. 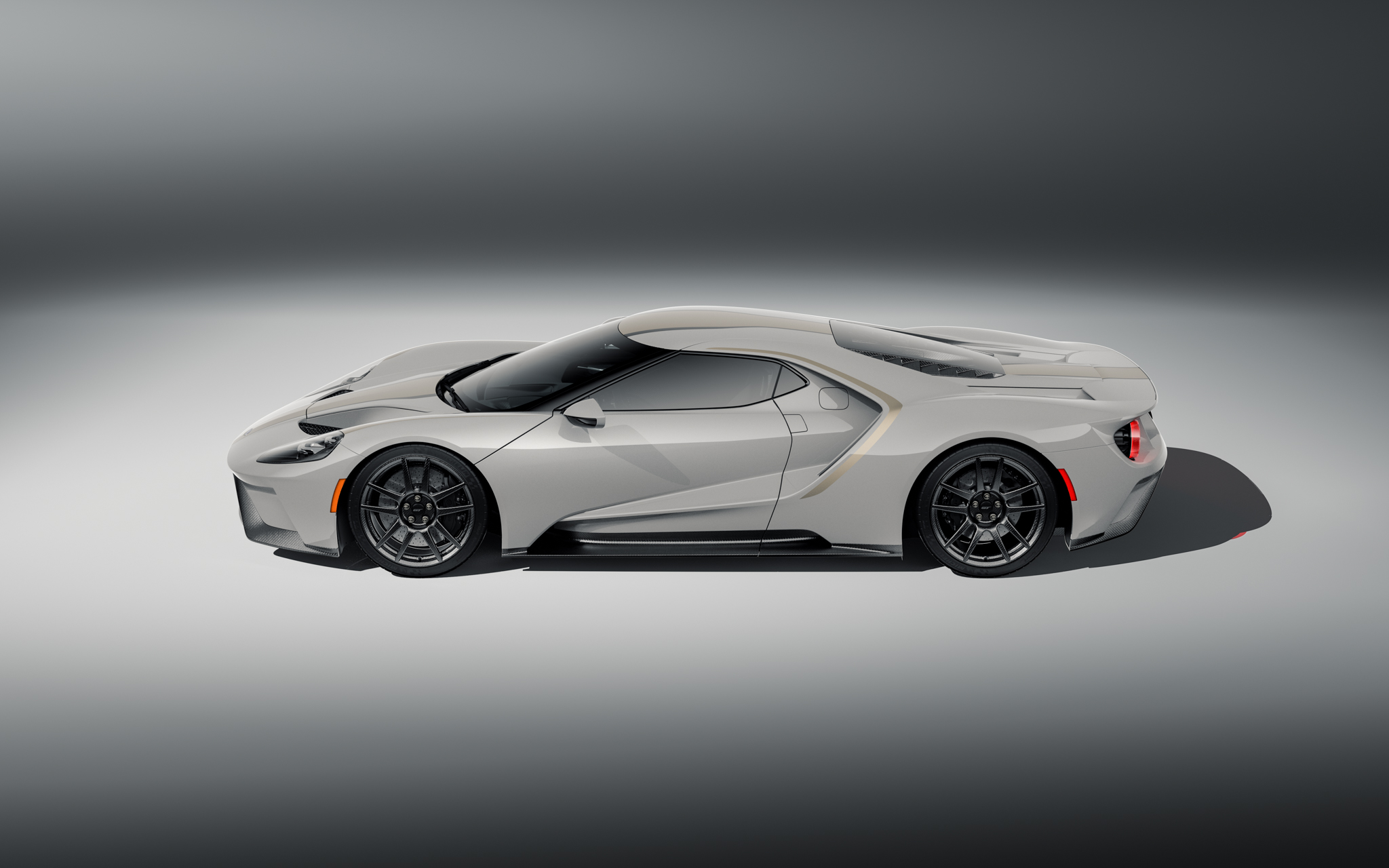 This mysterious powertrain reportedly sounds very different from the GT’s twin-turbo 3.5L EcoBoost V6, but there are no details as to what, exactly, it could be. This is a very interesting development given the fact that Ford GT production is currently scheduled to end soon, and could possibly be an indication that the program has been extended once again.

The second-generation Ford GT has been powered exclusively by the automaker’s 3.5L EcoBoost V6 since it launched for the 2016 model year. The most current iteration produces 660 horsepower and 550 pound-feet of torque, which flows to the rear wheels via a seven-speed dual-clutch automatic transmission. 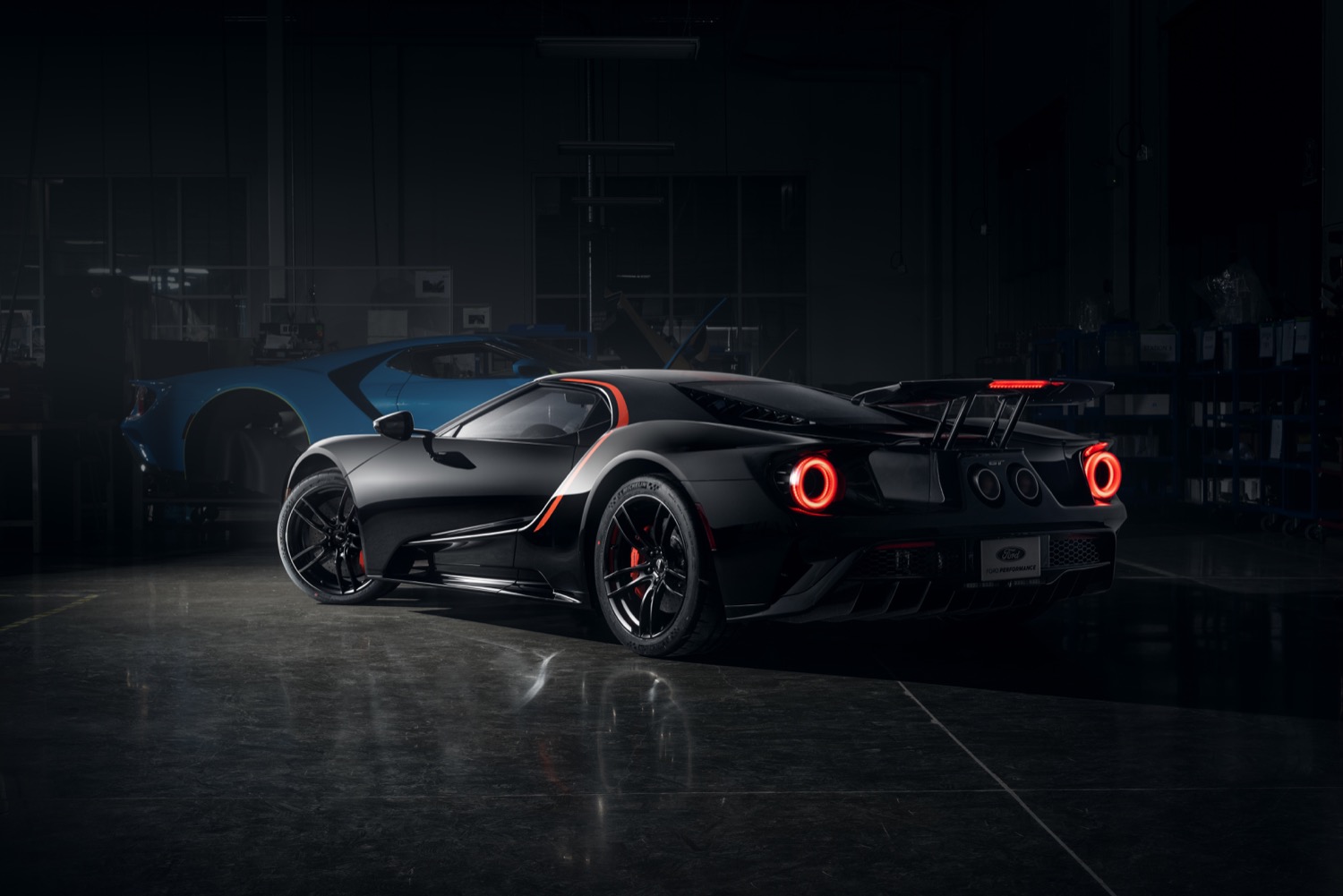 That’s a bit more than the 647 horsepower and 550 pound-feet of torque the GT originally launched with and is enough to propel the machine from 0-60 in just 2.9 seconds, down the quarter-mile in 10.8 seconds at 134 miles-per-hour, and up to a top speed of 217 miles-per-hour. Handling performance is excellent as well, as the GT is capable of pulling 1.11 g on the skidpad.

Despite this, many GT owners have kept their cars under wraps for years only to sell them at auction, as we’ve seen a number of low-mile examples go for big bucks in recent months.

We’ll have more on this mysterious Ford GT powertrain as soon as it’s available, so be sure to subscribe to Ford Authority for more Ford GT News and 24/7 Ford news coverage.