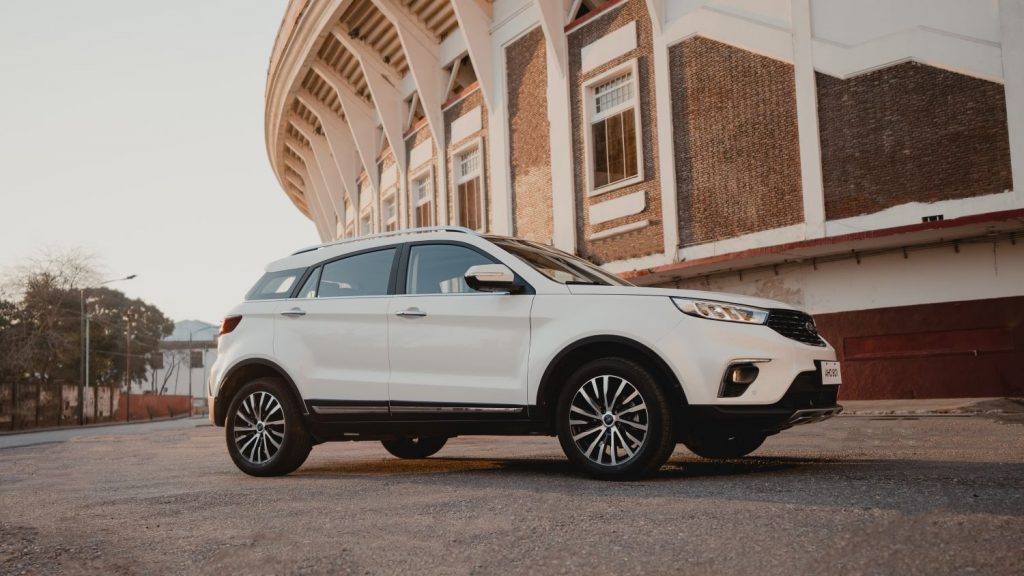 Ford’s presence in South America goes back over a century, and its ties with professional sports are rather deep as well. Those two worlds combine with the automaker’s continued sponsorship of Conmebol Libertadores (“American Liberators’ Cup”), an annual international club soccer tournament that is the largest sporting event in South America. Ford has announced that it will sponsor the Conmebol Libertadores for the second straight year and has launched a new campaign dubbed Ford Fans Power for fans of the sport as well.

The Ford Territory is the official vehicle of Ford Fans Power, which is asking soccer fans to tell their own unique story of why they’re so dedicated to their favorite team. A panel of judges led by Argentine writer Eduardo Sacheri will select the best stories of the bunch after the contest ends on August 17th, which will be rewritten and forever immortalized by Sacheri himself in what Ford calls an “epic narrative.” 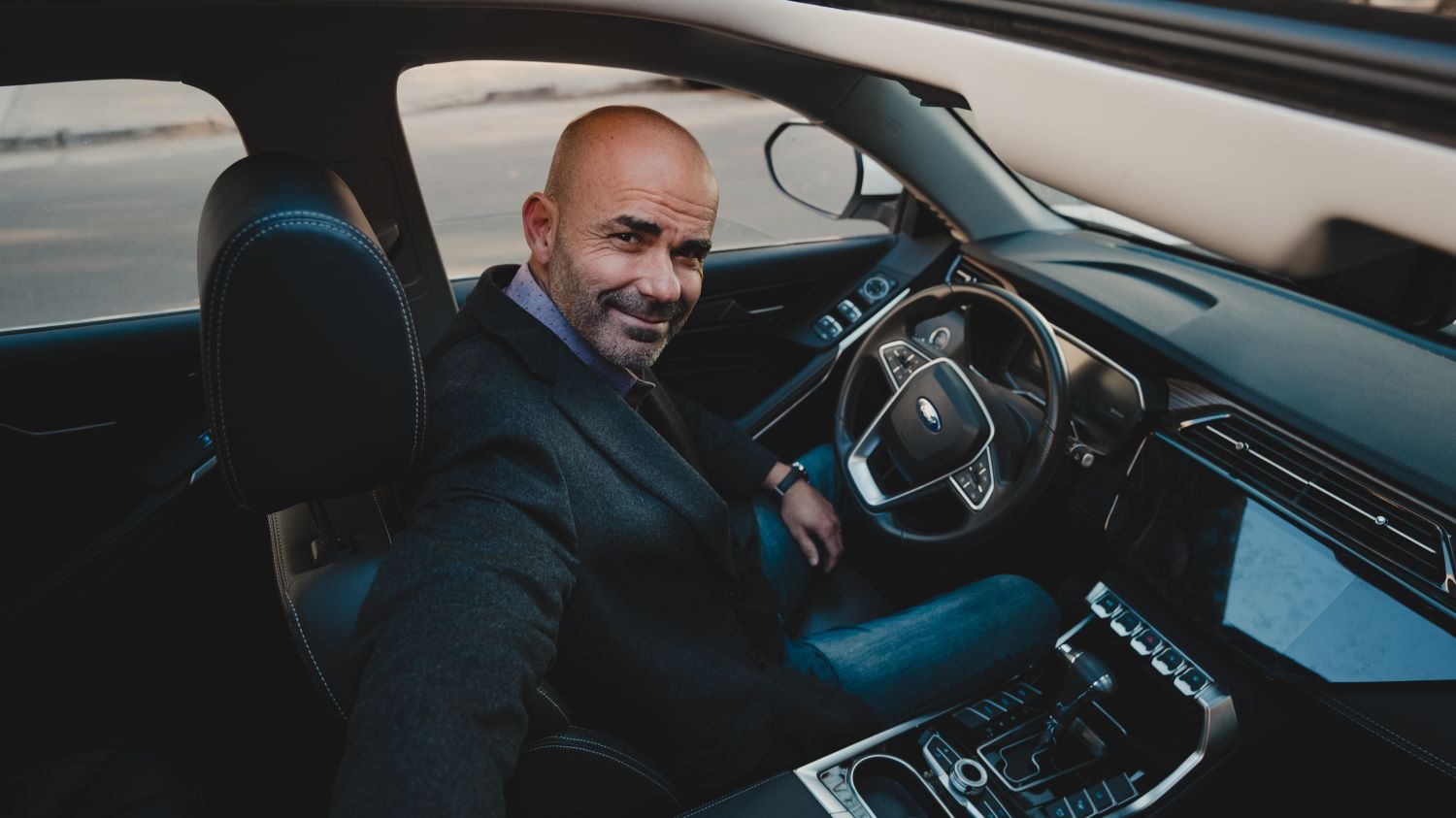 Ford has struggled in South America in recent years, with double-digit sales decreases over the last couple of months, though the Ford Ranger continues to do well. Ford’s Brazilian operations have undergone a major overhaul in recent months after the automaker lost nearly $12 billion there over the last decade and shuttered its manufacturing operations in the country back in January. 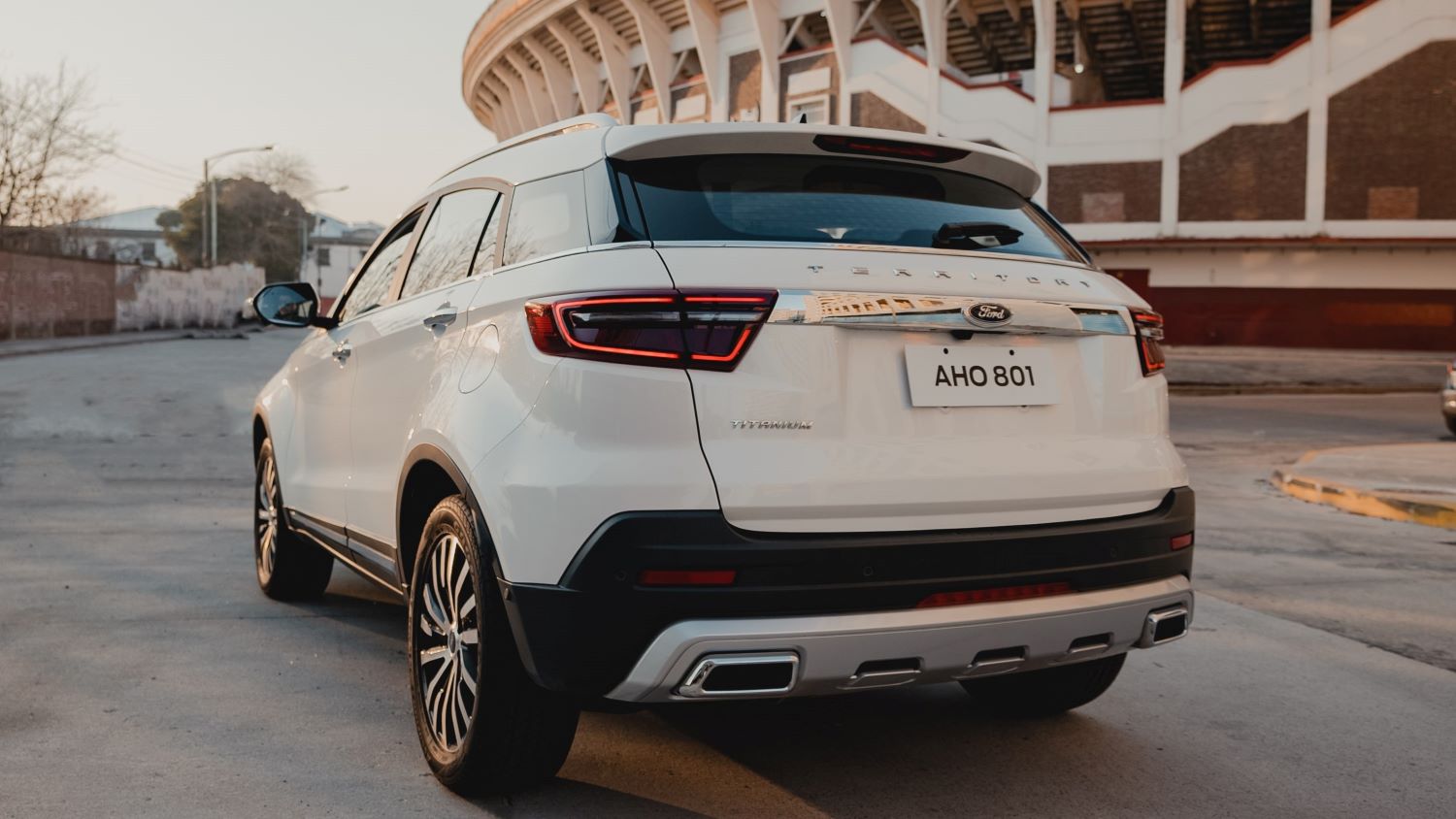 Regardless, in addition to its sponsorship of South America’s biggest sporting event, Ford is also trying to turn things around in South America by launching a host of new products, including the new Ford Bronco, as Ford Authority recently reported, as well as the Ford Mustang Mach 1, of which an initial batch sold out quite quickly, the next-generation Ranger, and a unique version of the 2021 Ford F-150.

We’ll have more on Ford’s global operations soon, so be sure and subscribe to Ford Authority for 24/7 Ford news coverage. 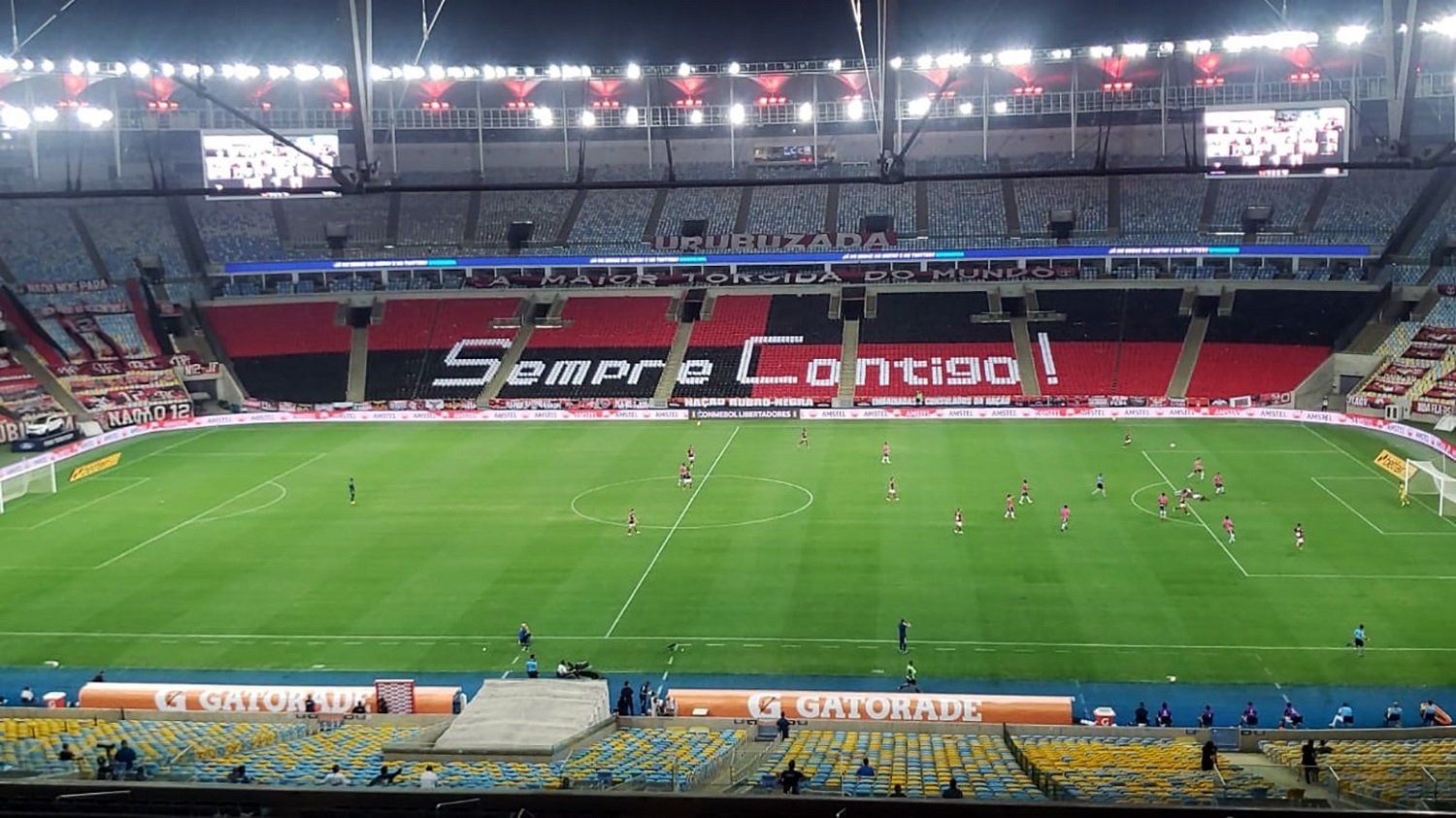