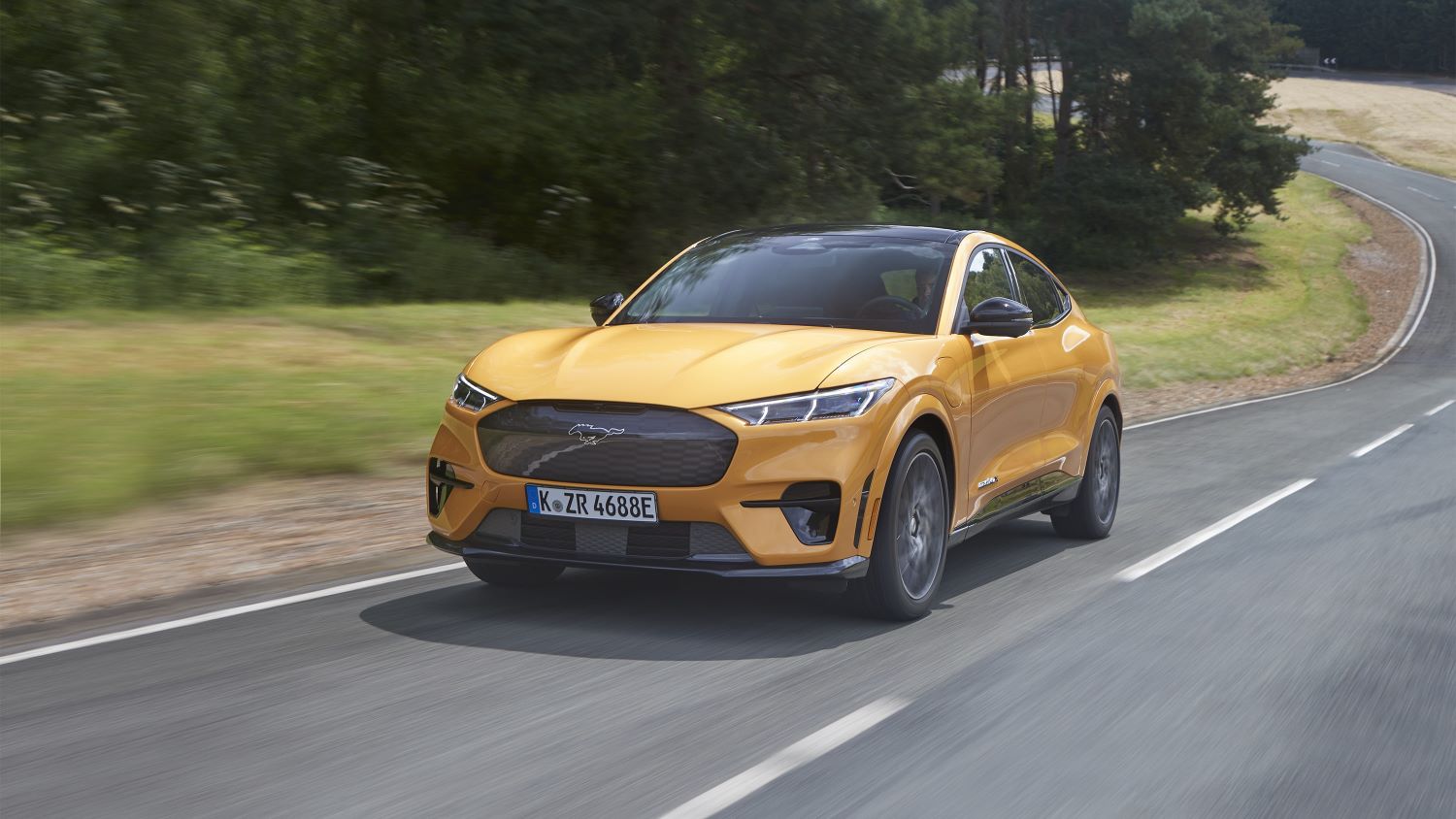 Back in May, Ford announced that it planned on forming a joint venture with South Korean battery manufacturer SK Innovation – dubbed BlueOvalSK – that will develop and produce battery cells at scale for use in future electric vehicles. Now, the automaker has revealed that this joint venture will extend beyond North America – where two plants are currently planned to be built – to Europe, though none of these plans have been finalized as of this writing.

“We’re very excited about this joint venture and it’s going to be beyond just North America,” Ford’s chief product platform and operations officer, Hau Thai-Tang, said at a J.P. Morgan conference, according to Reuters. “It will certainly extend into Europe.”

Thai-Tang stopped short of providing a timeline for this expansion, but he did say that Ford would also be producing a number of other EV components, including motors and gearboxes, as well as potentially semiconductor chips and software, in-house.

SK Innovation – which recently spun off its battery business into a standalone entity – and Ford’s planned joint venture aims to produce around 60 GWh in battery cells and array modules each year, starting around 2025. By 2030, the joint venture has set a goal to increase that output to 240 GWh, with 140 GWh reserved for North American and the rest going to key markets including China and Europe. 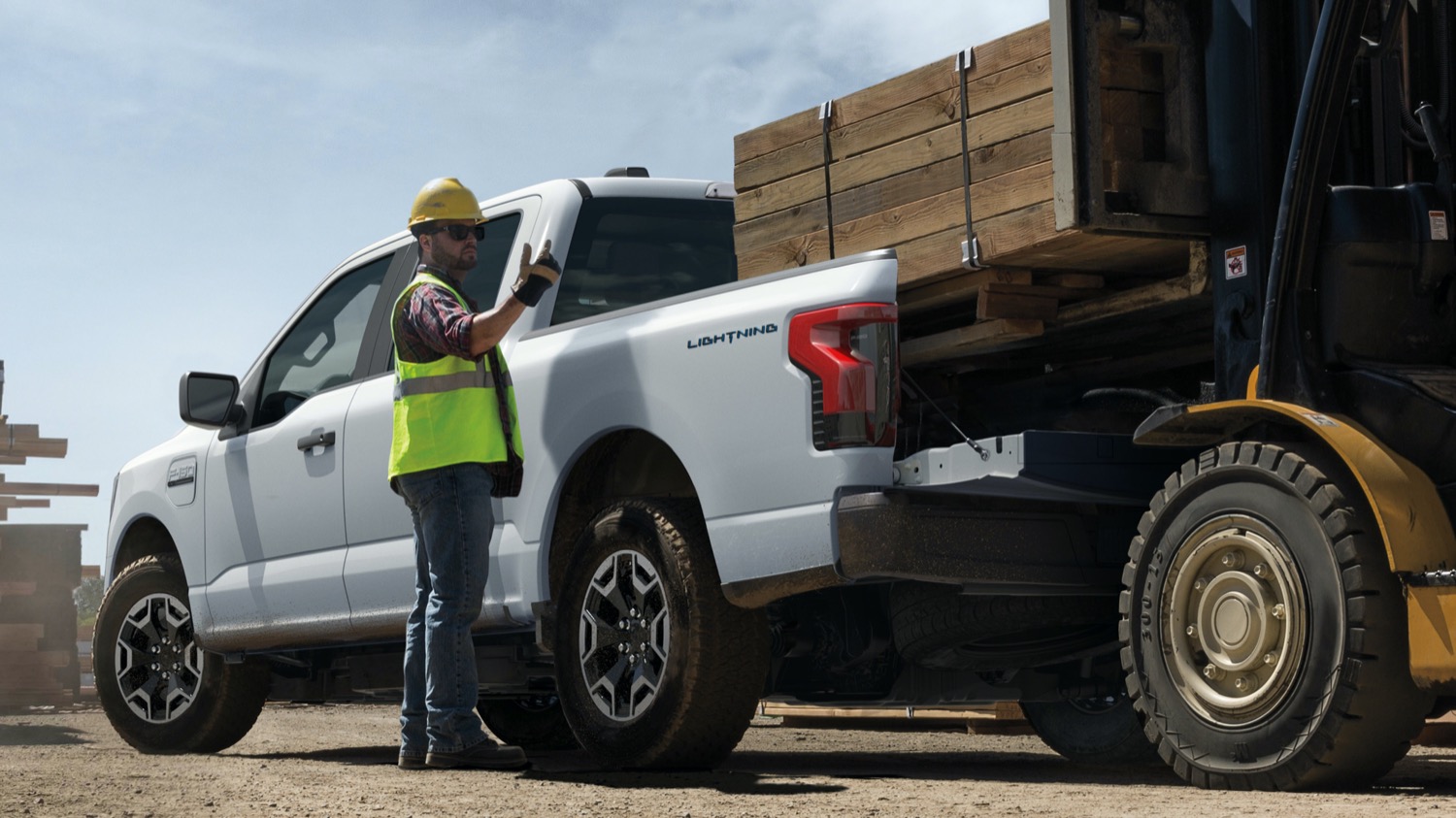 Housing at least one battery plant in Europe makes sense for Ford as it plans to electrify its entire lineup in that region by mid-2026 and go all-electric by 2030 or sooner. While the Ford Mustang Mach-E is currently the automaker’s only EV on sale in Europe at the moment, it will soon be joined by the E-Transit and one or possibly two new EVs built on Volkswagen’s MEB platform.

We’ll have more on SK Innovation and Ford’s planned joint venture soon, so be sure and subscribe to Ford Authority for ongoing Ford news coverage.