The fact that the 2022 Ford Maverick will be sold with a sub-$20k price tag – as Ford Authority was the first to report back in February – is undoubtedly impressive. But that bargain-basement price was a target from the very beginning of Maverick development, as was its lofty 40 miles-per-gallon estimated city fuel economy rating. Thus, many have wondered if Ford could potentially make the Maverick even cheaper by selling it with a naturally-aspirated, non-hybrid powerplant later on. However, that doesn’t appear to be in the cards for now. 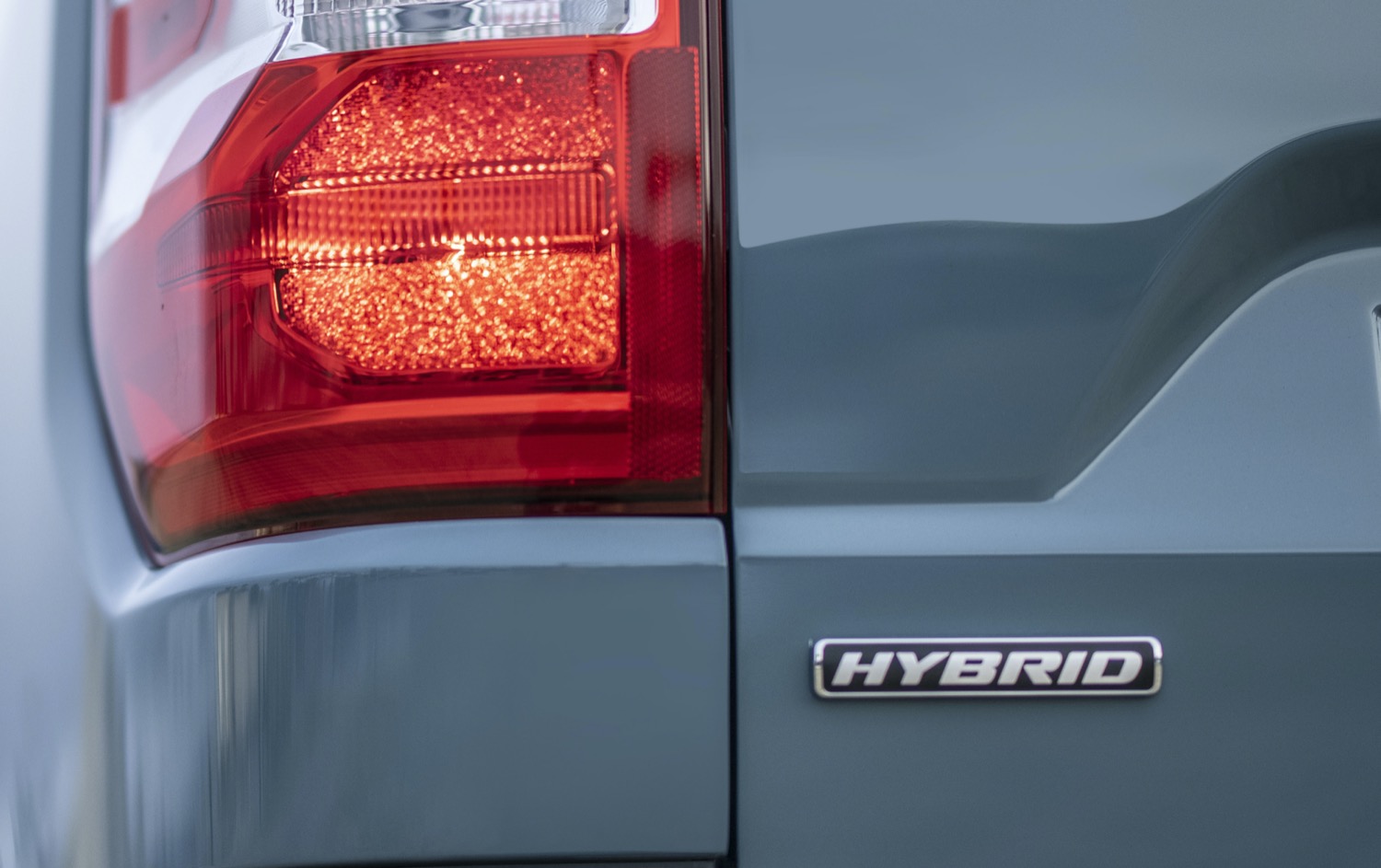 “Not at this point. We feel really strongly about having the hybrid at the sub-$20,000 price point,” Ford Maverick Marketing Manager, Trevor Scott, told Ford Authority Executive Editor, Alex Luft, in a recent interview.

What’s particularly interesting about this revelation is the fact that Ford previously produced a naturally-aspirated version of its 2.5L powerplant for many years, which served as the base engine in the 2010-2020 Ford Fusion and 2010-2019 Ford Escape.

It would certainly cost less to produce a version of the Ford Maverick powered by a non-hybrid engine that doesn’t require a battery pack or other associated hardware, though Ford’s recent decision to scale up production of the 2.5L hybrid at the Ford Valencia Engine Plant in Spain presumably helps lower costs in that regard.

Regardless, the hybrid Maverick is still a true bargain, especially compared to other vehicles – even those that don’t directly compete with it. As Ford Authority previously reported, the Maverick is cheaper than the 2022 Honda Civic in most cases, and when adjusted for inflation, it also costs less than the 2011 Ford Ranger, its spiritual predecessor as the last compact pickup produced by The Blue Oval.