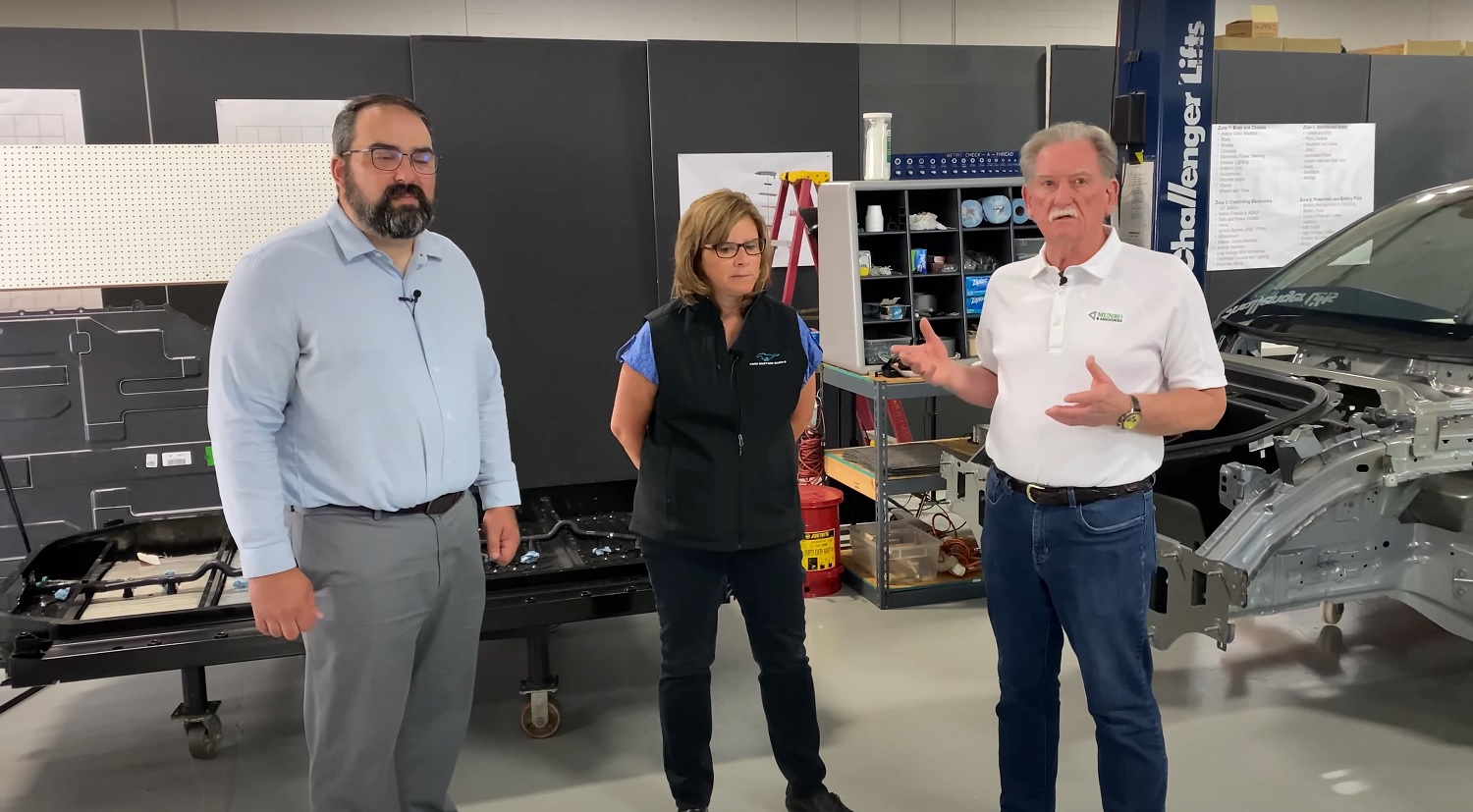 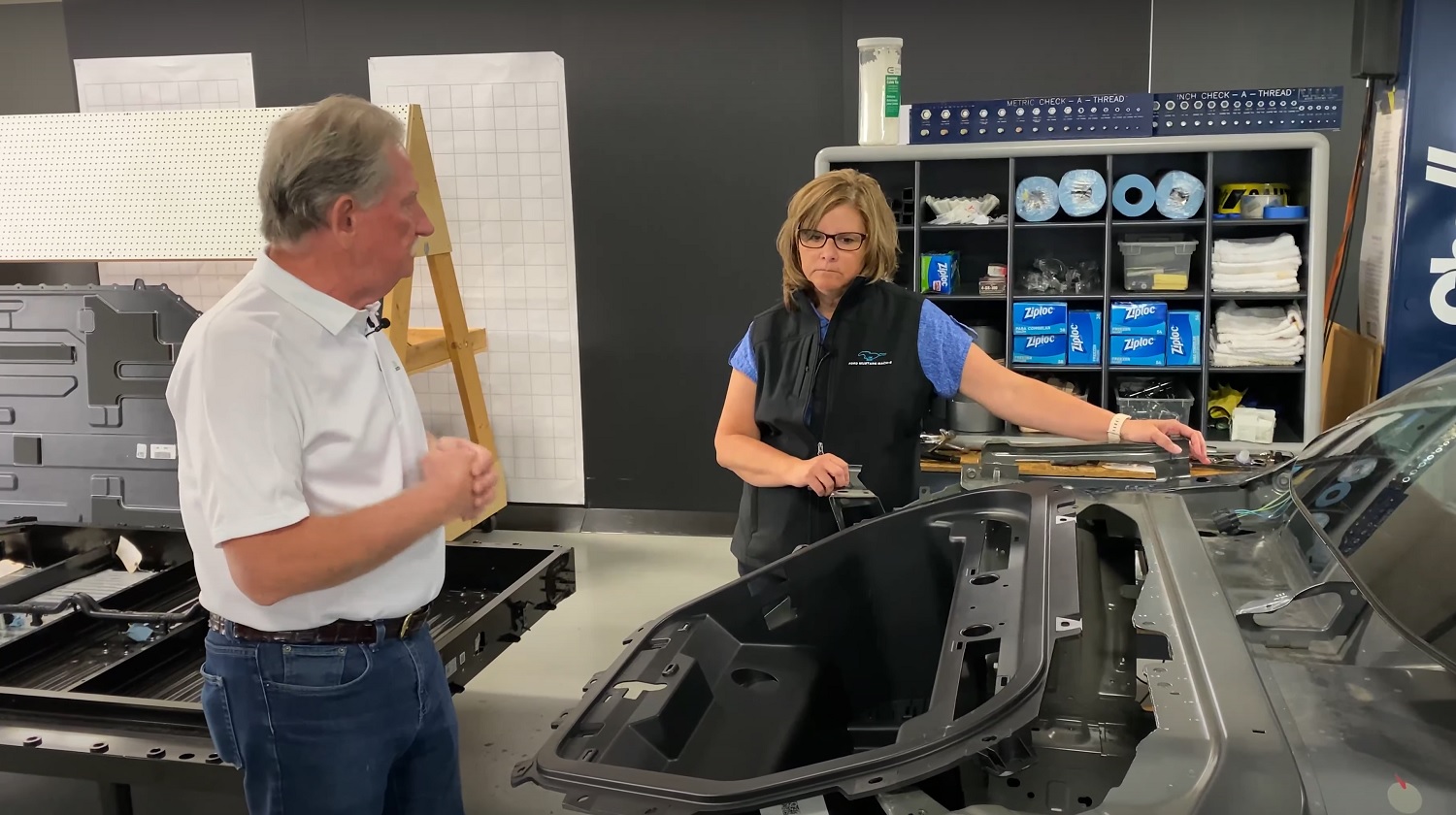 For starters, Dickson notes that starting in July, Ford stopped putting the frunk divider in the Mach-E – a feature that Munro isn’t a fan of anyway. The Mach-E chief engineer also mentions that the crossover will come with an automatic frunk release feature later this year, so customers will be able to open the frunk using the FordPass app or via the Mach-E’s infotainment screen. The update will be available as an over-the-air update in Q3. 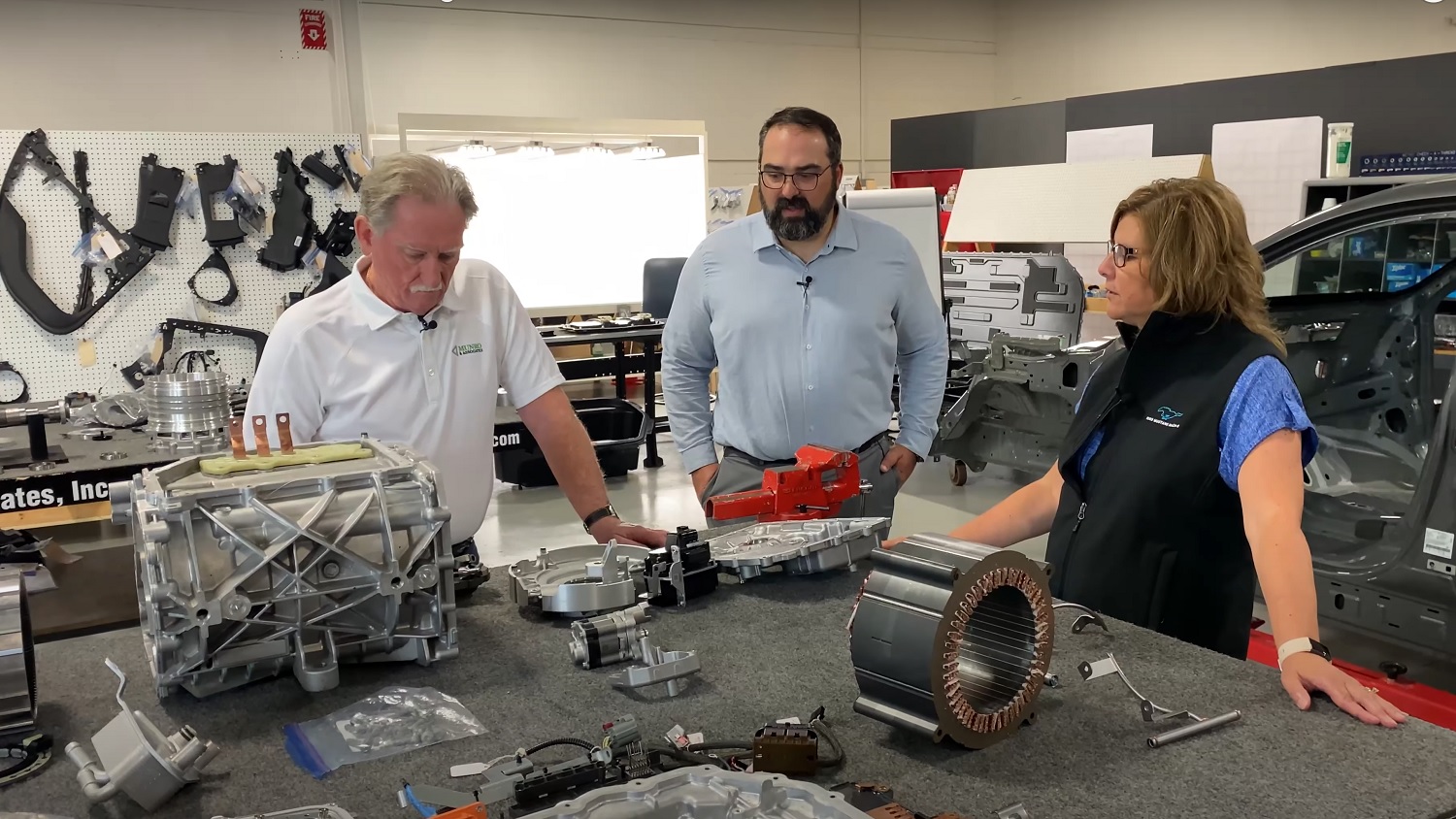 Some of the Mach-E’s features that Munro didn’t like as much, like the rear motor, were born out of familiarity, as Dickson explains. Ford wanted to get the Mach-E to market, and wanted to ensure that it was reliable.  Thus, in many cases, the automaker stuck with designs and parts that it was familiar with rather than trying to reinvent the wheel. Regardless, as she points out, the automaker will be improving upon the parts used in the EV crossover, as well as working to increase its range, on a yearly basis.

One particular change Munro and Dickson discuss is the eventual deletion of side mirrors, which may eventually be replaced by cameras, as soon as regulatory authorities allow it. On the flip side, another way Ford saved money and time developing the Ford Mustang Mach-E is by using components from a number of other existing vehicles, including the HVAC system from the Ford Escape and various modules from existing PHEV models. Regardless, Ford is eyeing a number of improvements for its first mass-market EV, including some that it has observed in its competitors.