It’s no secret that the semiconductor chip shortage has severely hampered Ford’s production, as well as every other automaker on the planet. Ford has struggled to build vehicles and has idled every one of its plants at least once over the last several months, even as the chip supply has slightly improved in recent weeks. At the same time, however, the Ford order bank has swelled as more and more consumers opt to configure their own vehicles rather than wait for them to show up on dealer lots. 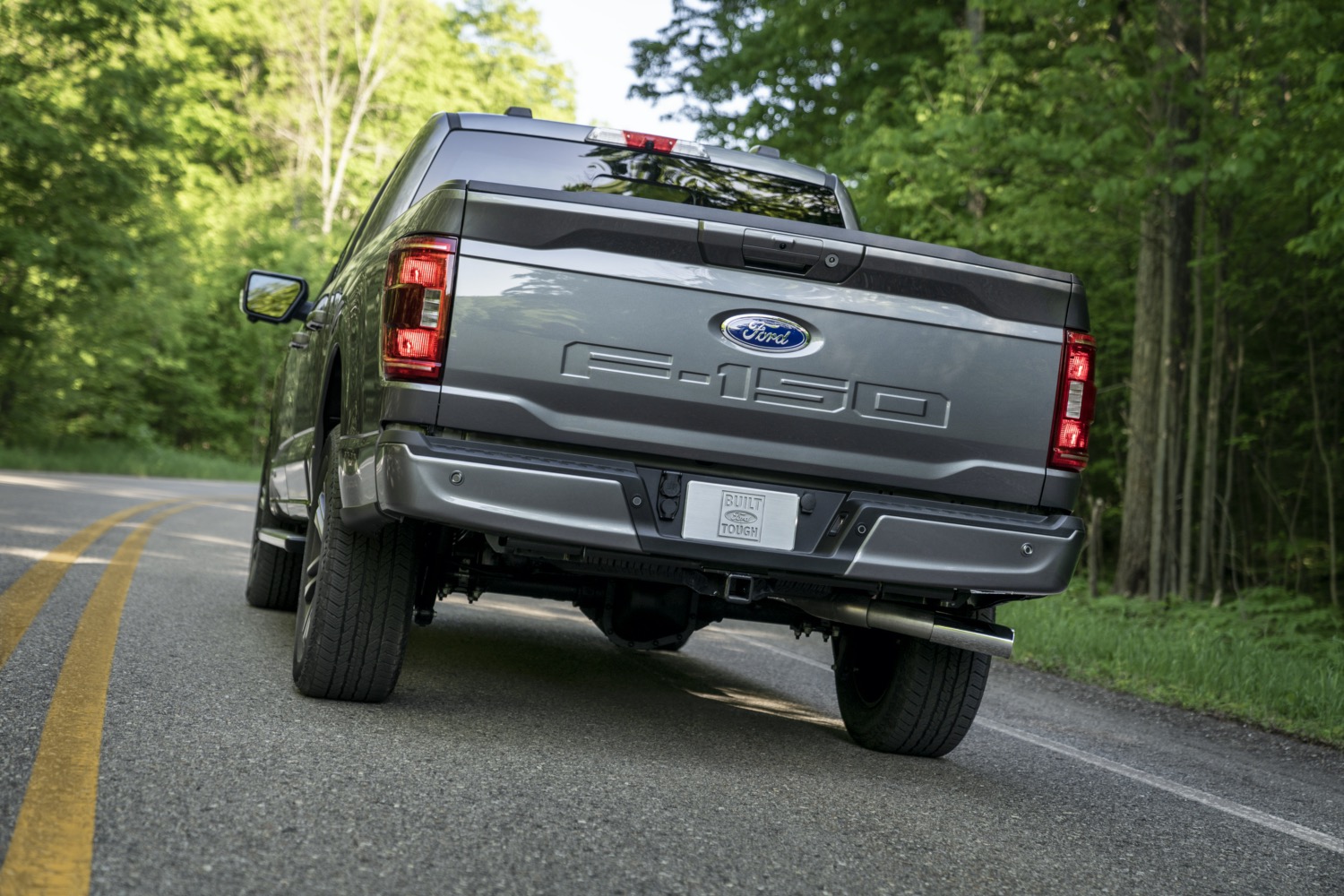 “In addition to the sales we delivered in July, our retail order bank increased over 70,000 units, excluding our Bronco and Maverick retail orders, which is 10 times higher than we were a year ago,” said Ford’s vice president of sales in the U.S. and Canada, Andrew Frick. “Our newest products, including F-150 PowerBoost, Mustang Mach-E, Bronco, and Bronco Sport are conquesting at a rate that is almost 14 points higher than Ford overall. With our strong portfolio of new products, robust transaction pricing, and a big order bank, we are perfectly positioned for significant growth as the semiconductor chip situation improves.”

This is good news for the automaker as it saw its U.S. sales plummet 32 percent in July, particularly when we consider the fact that the automaker has secured over 80,000 reservations for the Ford Maverick and in excess of 190,000 reservations (over 120,000 orders) for the 2021 Ford Bronco thus far. Unfortunately, Ford Bronco production was recently delayed due to hardtop quality issues, which only compounds the complications stemming from the chip shortage, however.

In the meantime, it’s clear that quite a few consumers are content to purchase a new vehicle via the Ford order bank, which is part of the reason why the automaker intends to shift more toward a build-to-order model moving forward. While a lack of inventory during the chip shortage has hurt Ford’s sales, its profitability has increased significantly as it has saved money on incentives, which means that the automaker’s order banks only figure to grow moving forward.

We’ll have more on Ford’s push to a built-to-order model soon, so be sure and subscribe to Ford Authority for 24/7 Ford news coverage.

Driver In Mustang Accident Plowed Through A Bank