We first learned that the Ford Bronco would be coming back following a roughly two-decade absence at the 2017 North American International Auto Show in Detroit, but it wasn’t until the summer of 2020 that the 2021 Ford Bronco was finally and officially revealed. Despite that gap, development of the new Bronco went rather quickly, as Ford Authority exclusively reported last October. And as it turns out, the Ford Ranger actually played a key role in the development of the new Bronco as well. 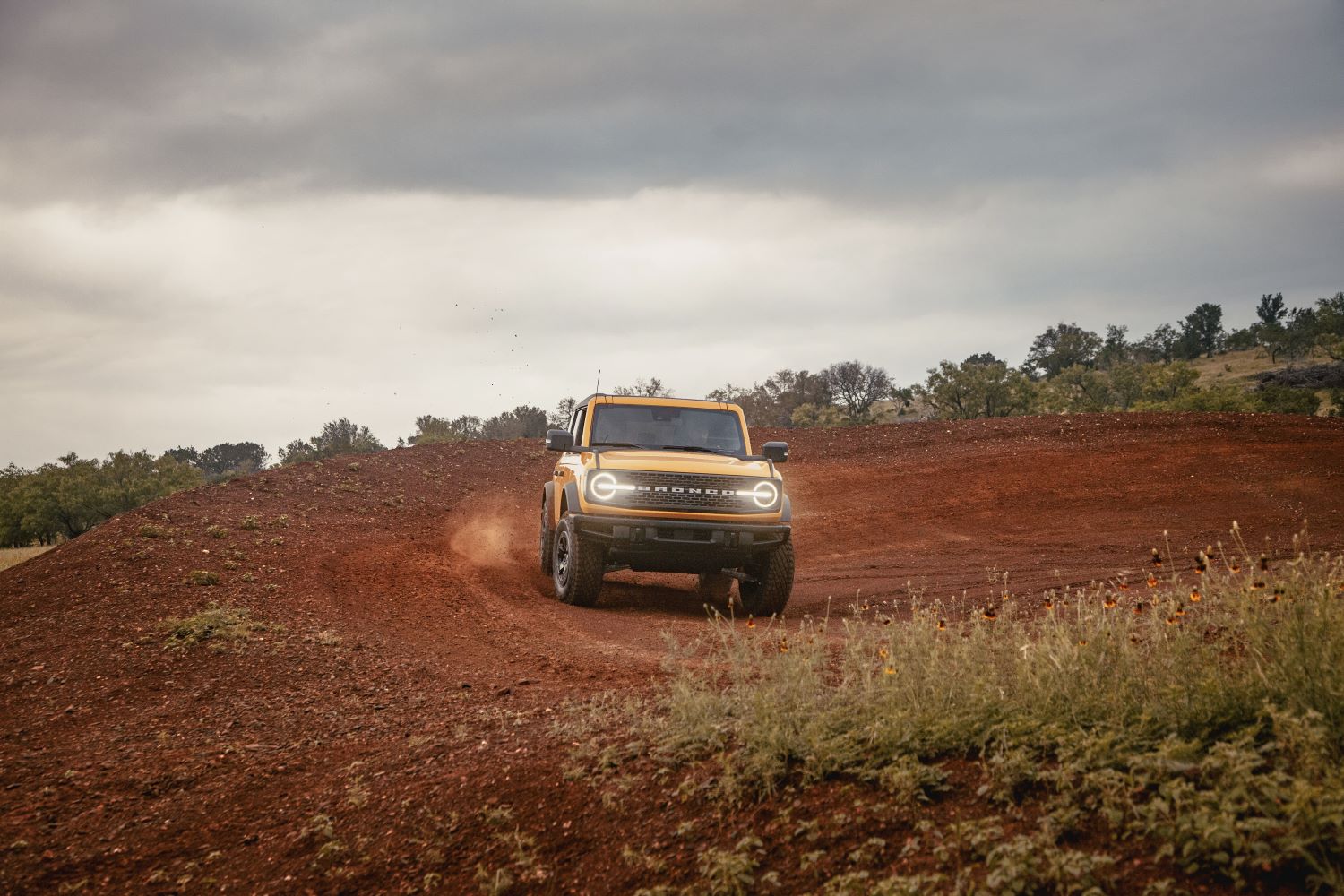 “What we needed [to make the Bronco a reality] were two things: a platform to build it on, and a plant that has capacity, and it has to be a priority when weighed against all the other potential spending [of the company],” Ford Bronco brand chief, Mark Grueber, told Ford Authority Executive Editor, Alex Luft, in a recent interview.

“So when we moved focus to the Michigan Assembly Plant and decided to bring Ranger back, that was the enabler, because another vehicle was needed to fill up the plant, and we knew that a proper Bronco could be built off that platform,” Grueber added. “So that was really the linchpin that, before there were a lot of great ideas, like that 2001 concept, which looked great but didn’t really have any feasibility in terms of platform or plant capacity.”

The platform in question is the Ford T6 platform, which is a relatively new platform for North America, though it has been used globally for some time now. The 2021 Ford Bronco rides on an updated version of the T6, which the Ranger will adopt with its upcoming redesign for the 2023 model year.

As Ford Authority exclusively reported last year, Ford always planned for the T6 to underpin the 2021 Bronco, rather than its own, bespoke platform, as some rumors suggested. The T6 made sense given the fact that it allowed Ford to make a Bronco that would be very close in size to its chief competitor – the Jeep Wrangler – and the Ranger had already proven itself to be a formidable off-roader as well.

Saleen Automotive Is Bringing Back The ‘Sport Truck’ For 2018