The patent was actually filed with the United States Patent and Trademark Office (USPTO) back on April 29th, 2020, and granted on August 10th, 2021, indicating that Ford may be thinking about launching the Transit Trail in America. It would make some sense, as the automaker just built its one-millionth Transit at the Ford Kansas City Assembly Plant as that model continues to be the most popular commercial van on the market – a title it and the Ford E-Series have held for 42 years.

The Transit Trail isn’t a hardcore off-roader like the Ford F-150 Raptor, but it has been designed specifically to operate in what Ford calls “tougher working environments.” The more rugged Transit comes equipped with a new mechanical limited-slip differential (mLSD) on front-wheel-drive models, or Intelligent All-Wheel Drive with AWD Lock Mode, as well as Slippery and Mud/Rut Selectable drive modes. 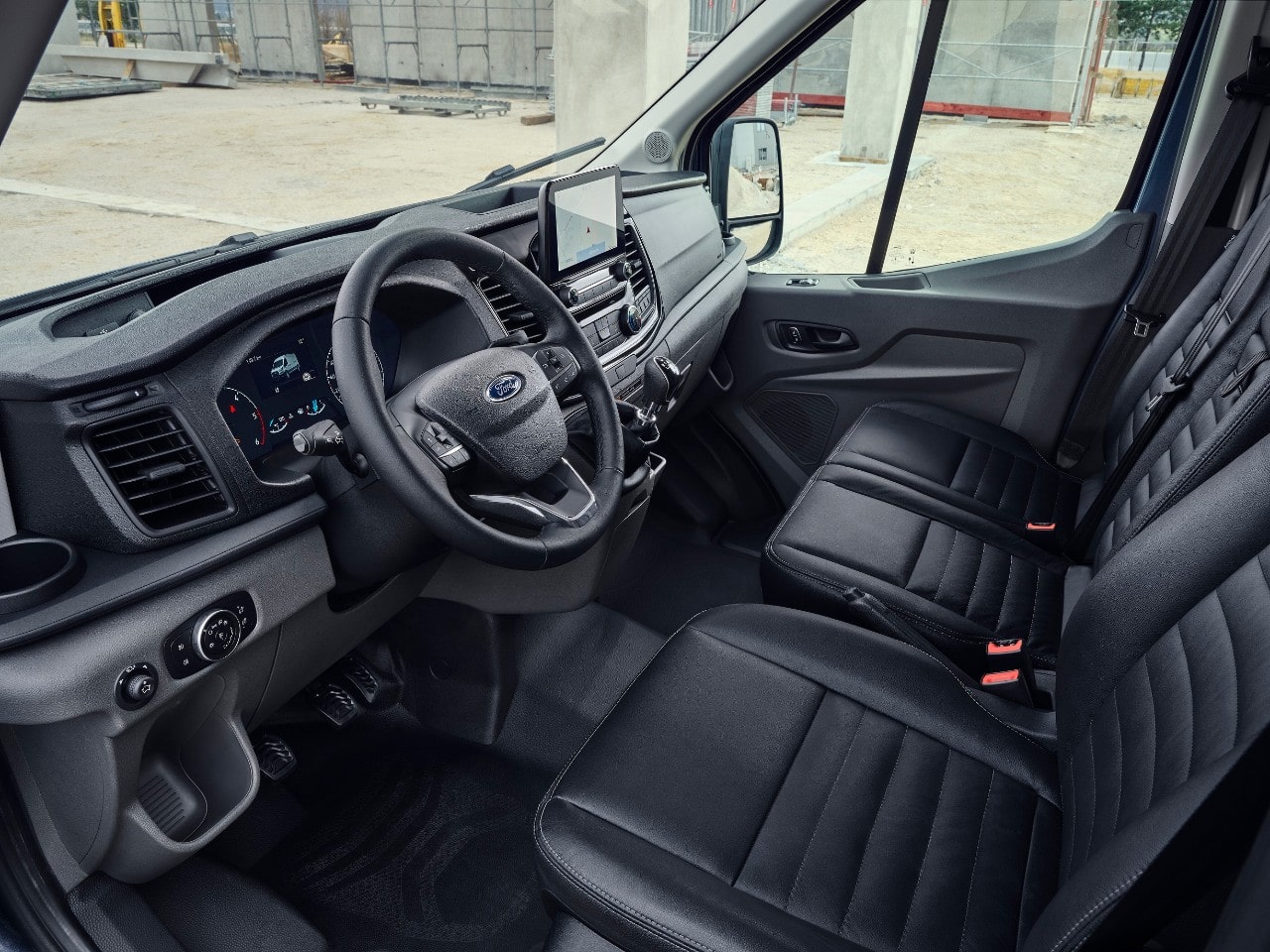 On the outside, the Transit Trail features additional black cladding around the front and rear lower bumpers and side panels. It’s also equipped with oversized “Ford” lettering in the Raptor-like matte black grille, unique 16-inch alloy wheels, and “Trail” logos on the front doors. Inside, the van features full leather seating, air conditioning, a Quickclear heated windshield, power-foldable door mirrors, and auto lighting. 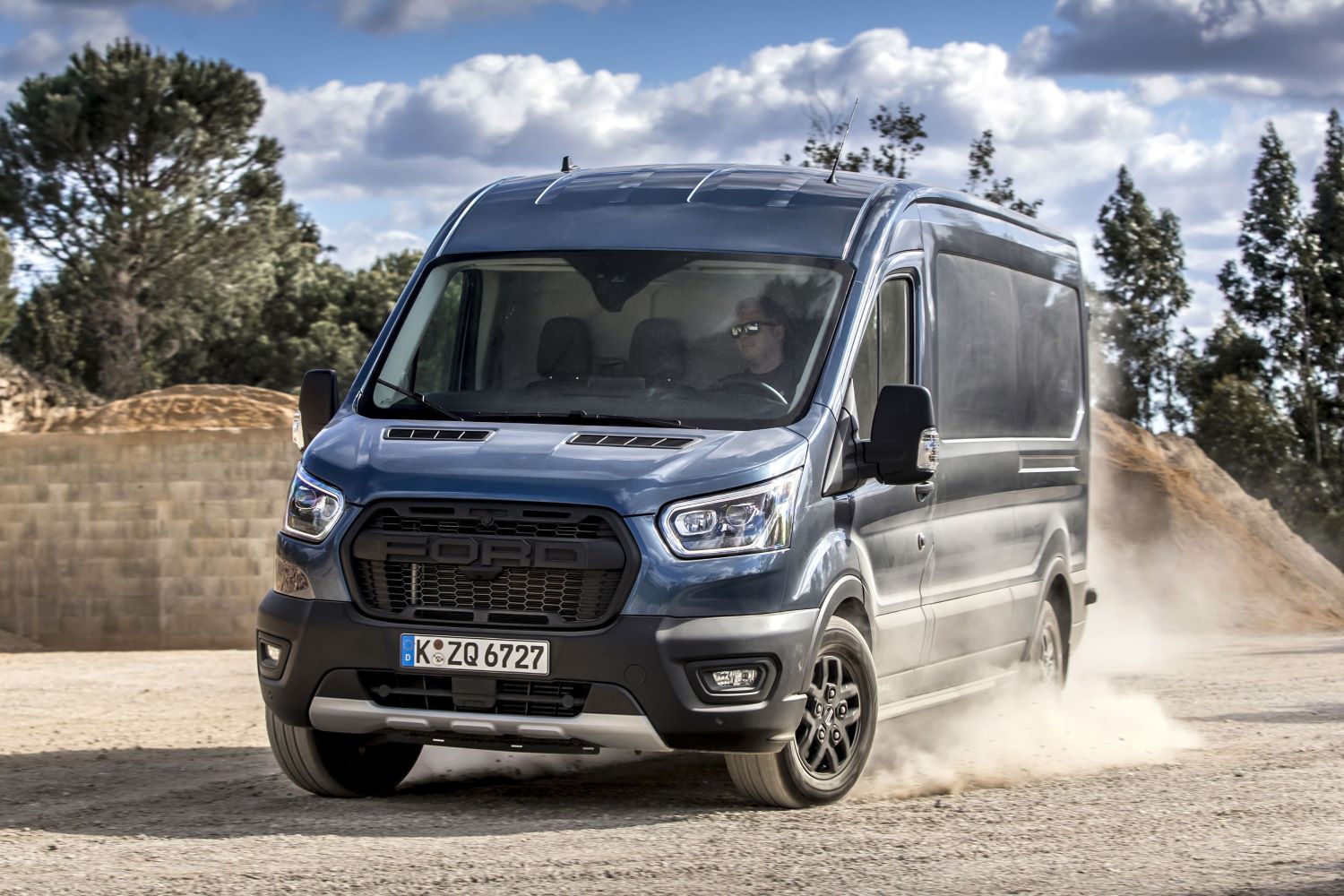 We’ll have more on the Transit Trail soon, so be sure and subscribe to Ford Authority for the latest Ford Transit news and ongoing Ford news coverage.