Lincoln has been on a roll lately, first previewing its future “Quiet Flight DNA” design via the well-received Zephyr Reflection Concept at the Shanghai Auto Show, then announcing that it will electrify its entire lineup by 2030 and launch its very first EV in 2022, which Ford Authority recently shed some light on, literally speaking. Now, the luxury automaker has revealed yet another new concept – the Lincoln Aviator Shinola – which is a collaboration between the two iconic brands.

Lincoln designers came up with the idea for the concept after visiting the lifestyle designer’s flagship showroom in Detroit, then found ways to incorporate the elements of items such as Shinola’s bike seats, duffle bags, and watches into the Lincoln Aviator to give it a more compelling and modern aesthetic.

“Shinola opened up their showroom to us as a playground – allowing us to explore how their brand’s lifestyle ethos could be woven into a new theme for one of our vehicles,” said Kemal Curic, design director, Lincoln. “Our designers were handed a rare gift, and they made the most of it. The fresh insights our team gained studying popular design motifs make this new Aviator concept a true celebration of craftsmanship.”

The exterior of the Lincoln Aviator Shinola Concept has been enhanced with a soft white hue reminiscent of Shinola’s mother of pearl stone watch dials, which feature hints of blue, along with copper accents lifted from the company’s Runwell bike seat. Inside the cabin, details include crème suede and whiskey leather, along with woven textile inserts for the seats that mimic Shinola’s brand stripe, and woven metal mesh in the instrument panel and second-row console.

“The goal is to impress occupants with our very own expression of craftsmanship, showcasing our meticulous attention to detail,” Liam Butler, Lincoln color and material designer. “This stripe is unlike anything I’ve ever seen sewn into a vehicle, so we wanted to make sure it was done with care. It’s all about warm, human, and personally crafted experiences, all true to Lincoln DNA, and knowing and feeling that quality of a leather watch strap on your wrist. That’s what we wanted to re-create here, in everything from the stitching to the copper accents to the various textures – all tying back to the idea of Quiet Flight.”

The ultra-luxe concept will fittingly be on display at the prestigious Pebble Beach Concours d’Elegance later this month, where eager fans of both brands can get a closer look at its inspired upgrades.

We’ll have more on the Aviator Shinola concept soon, so be sure and subscribe to Ford Authority for more Lincoln news, Lincoln Aviator news, and ongoing Ford news coverage. 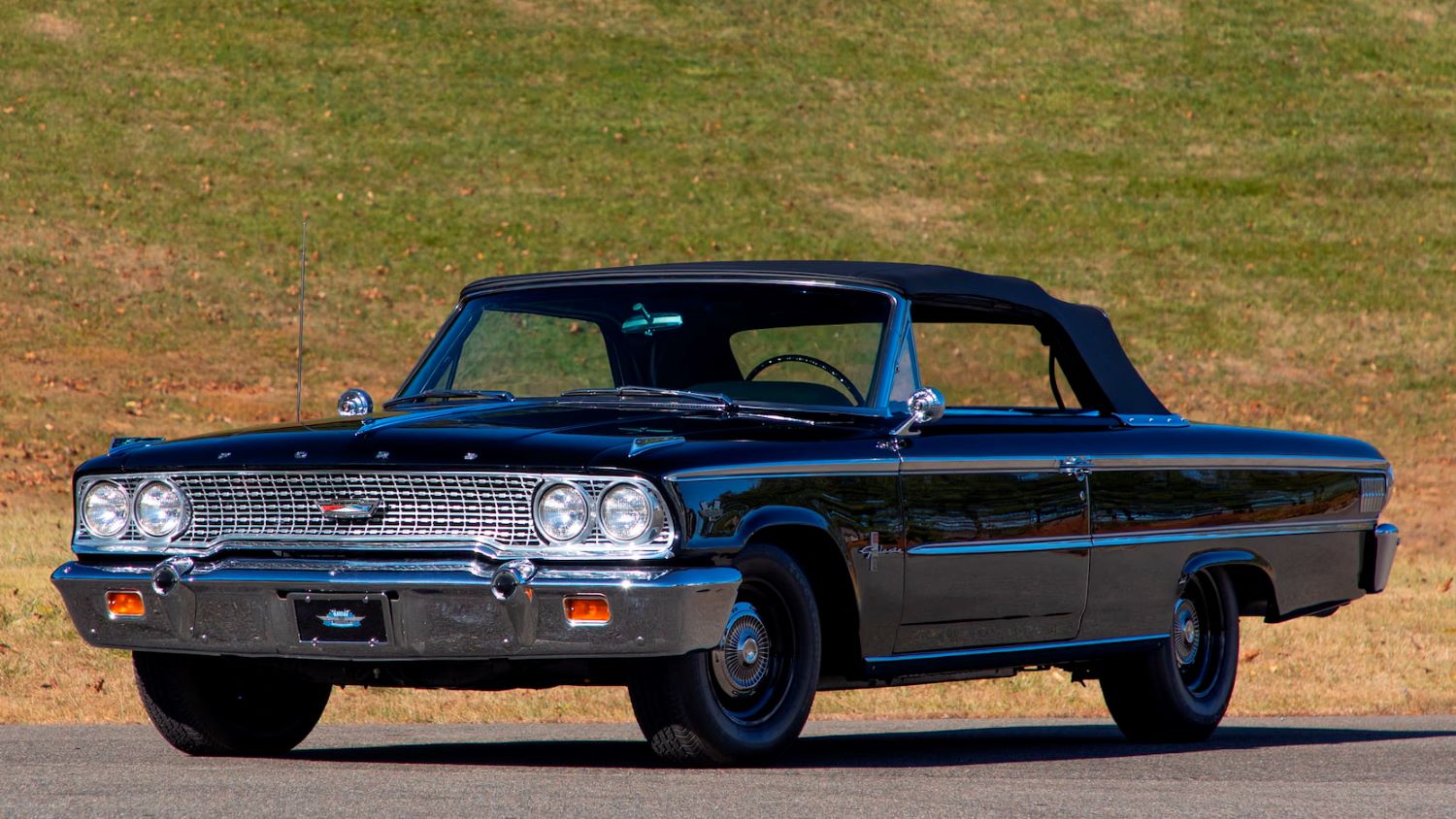 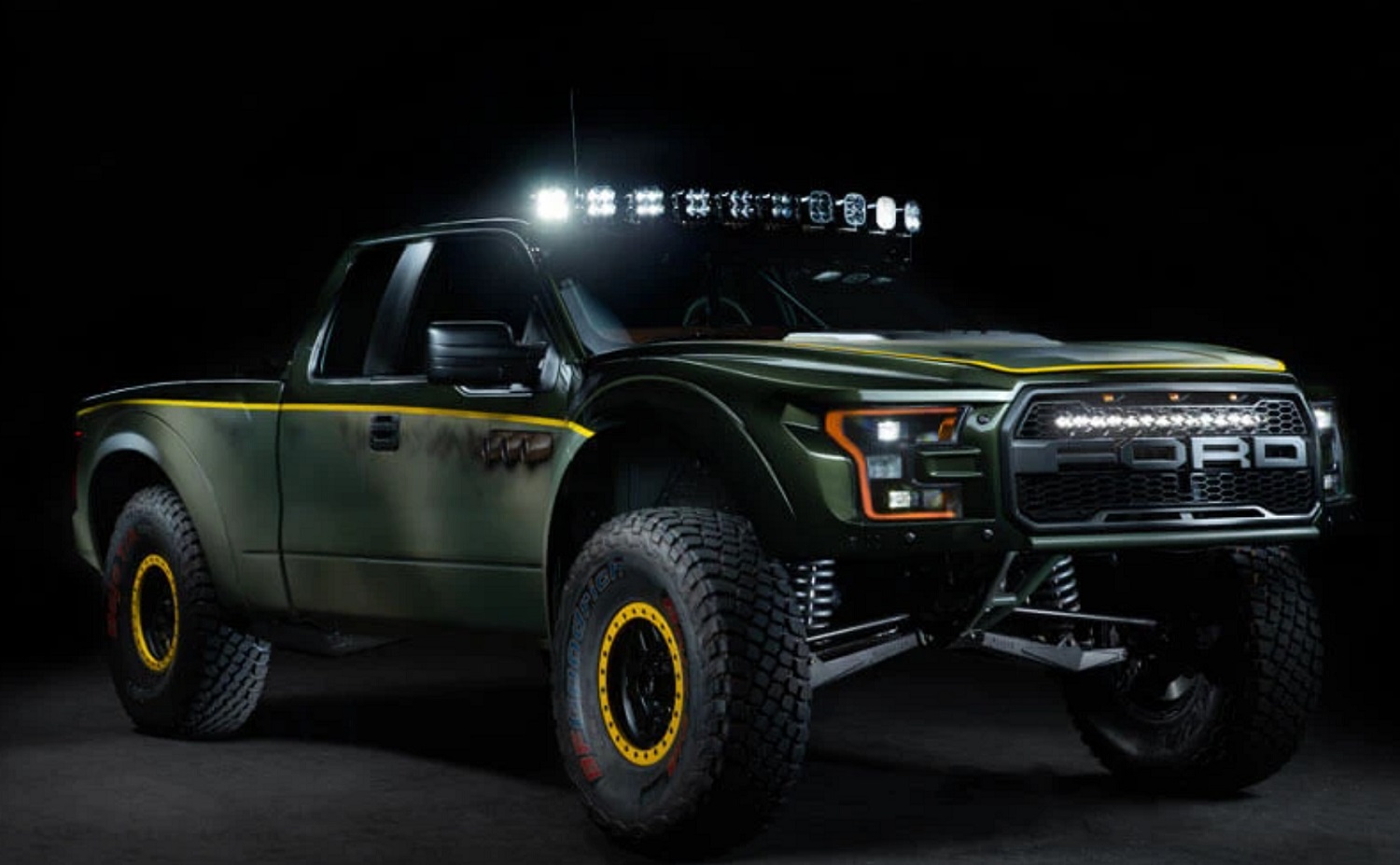