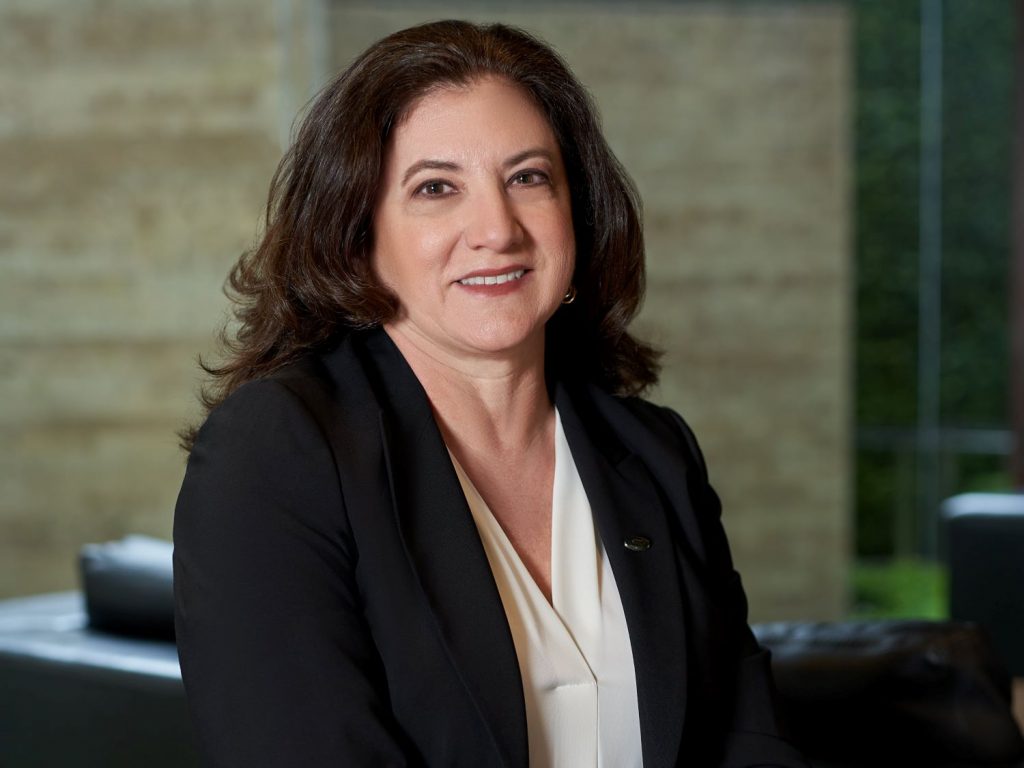 Ford of Mexico scored below the industry average in J.D. Power’s 2021 Mexico Sales Satisfaction Study earlier this year, though the automaker has been working to improve its situation south of the border in recent months. Part of that includes launching the new Ford Digital Store – which enables customers to purchase a vehicle 100 percent online, save for the process of actually picking up the vehicle from the dealership. Now, Luz Elena del Castillo – Ford’s General Director for Puerto Rico, Central America, and the Caribbean will take over as CEO and president, Ford of Mexico, to spearhead future changes. 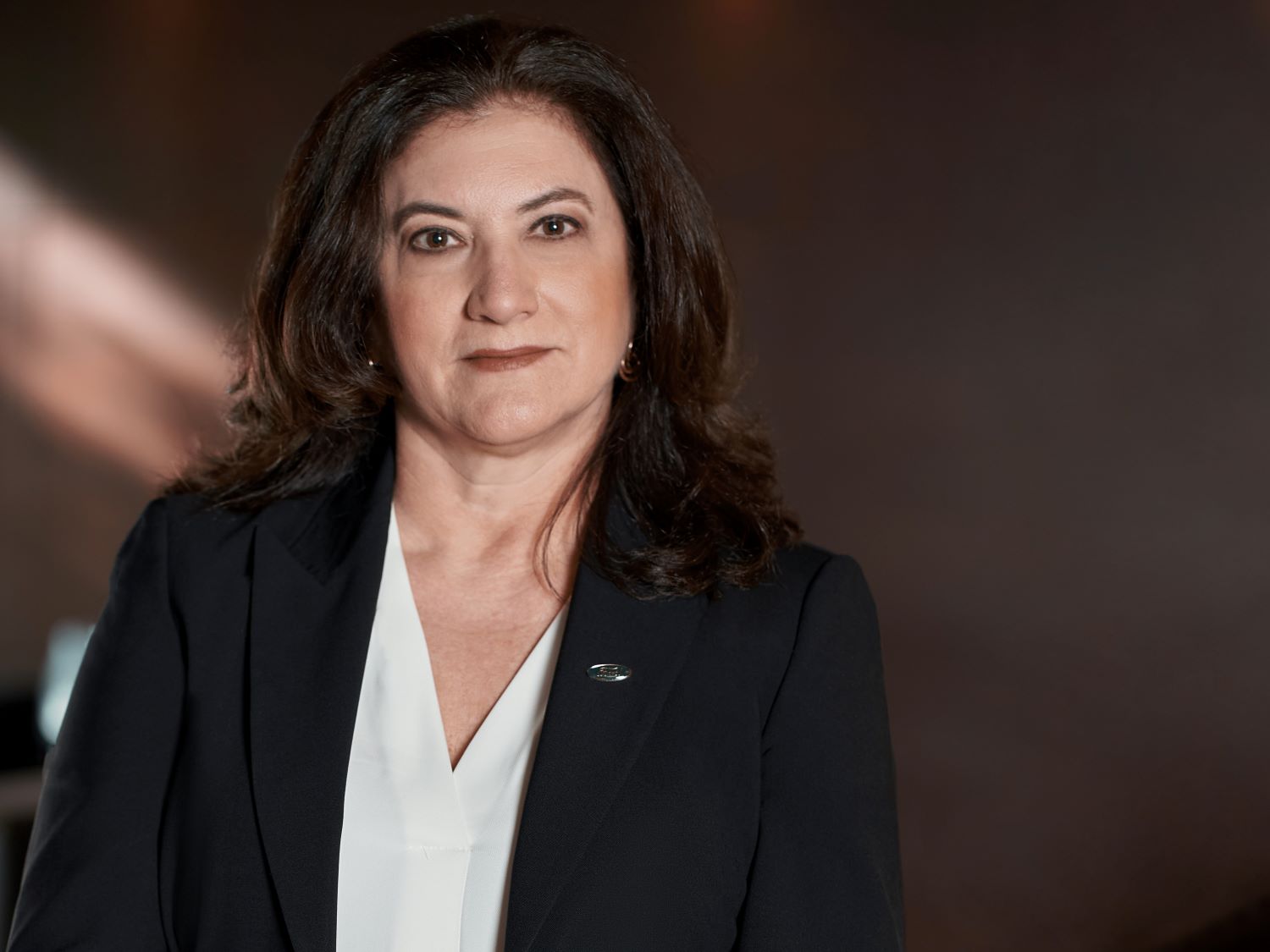 Del Castillo will take over the position effective October 1st from Héctor Pérez, who is retiring from Ford after nearly 30 years of service with the company. Pérez led the automaker through a challenging time amid the COVID-19 pandemic and oversaw production of the Ford Mustang Mach-E, Ford Maverick, and Ford Bronco Sport in recent months.

Luz Elena del Castillo, a native of Columbia, has spent 25 years working in the automotive industry, 12 of them for Ford. Before coming to The Blue Oval, del Castillo worked for the Automotive Manufacturing Society – a joint venture between Toyota and Renault in Colombia. At Ford, she has held positions including General Management of Ford Colombia, General Management for Puerto Rico, Central America, and the Caribbean, and now becomes Ford of Mexico’s third president. In that role, del Castillo will oversee the region’s operations, including sales, service, marketing, product development, FBS, purchasing, and manufacturing plants.

“I am proud to be able to take on this new challenge and be at the head of the first assembly plant that arrived in the country, and that today plays a strategic role for the brand at a global level,” del Castillo said. “Ford of Mexico is distinguished by its great vehicles and I am excited to develop new ways to serve our customers in the region.”

We’ll have more on Ford of Mexico soon, so be sure and subscribe to Ford Authority for 24/7 Ford news coverage.