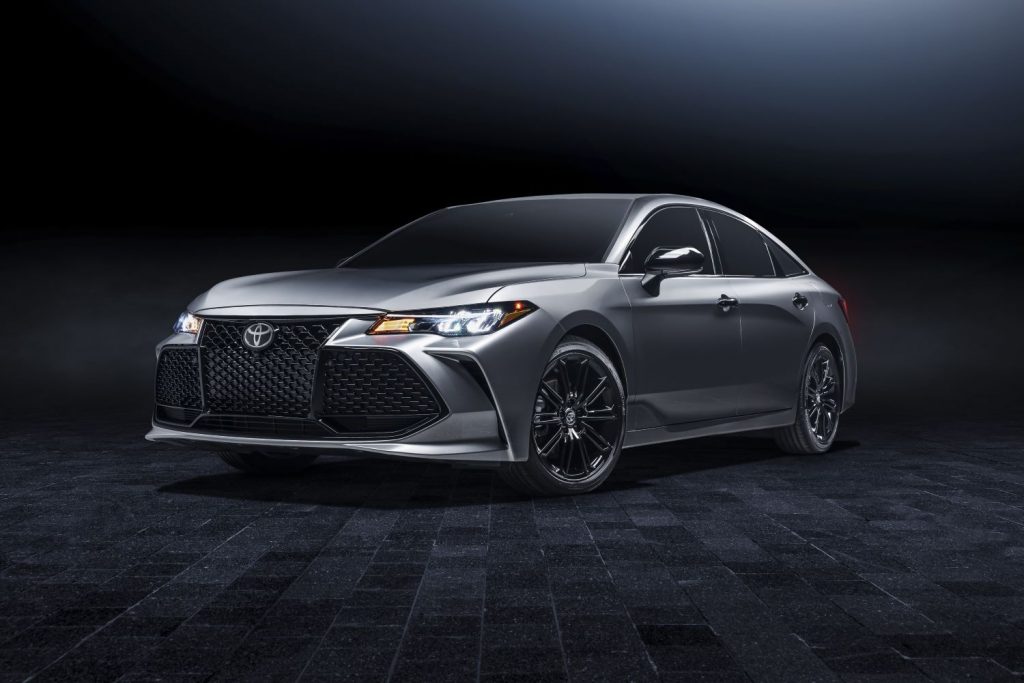 When Ford announced that it would be discontinuing its sedan lineup in North America back in 2018, the decision was met with considerable ire. Even today, years later, many still lament the loss of the Blue Oval sedan and are quick to criticize Ford for doing away with it altogether. As Ford Authority reported last year, this was simply a business decision stemming from years of declining sales, and many other sedans from many other automakers have also been axed in recent years for the very same reason. Soon, that ever-expanding graveyard will include the Toyota Avalon, too, according to Automotive News. 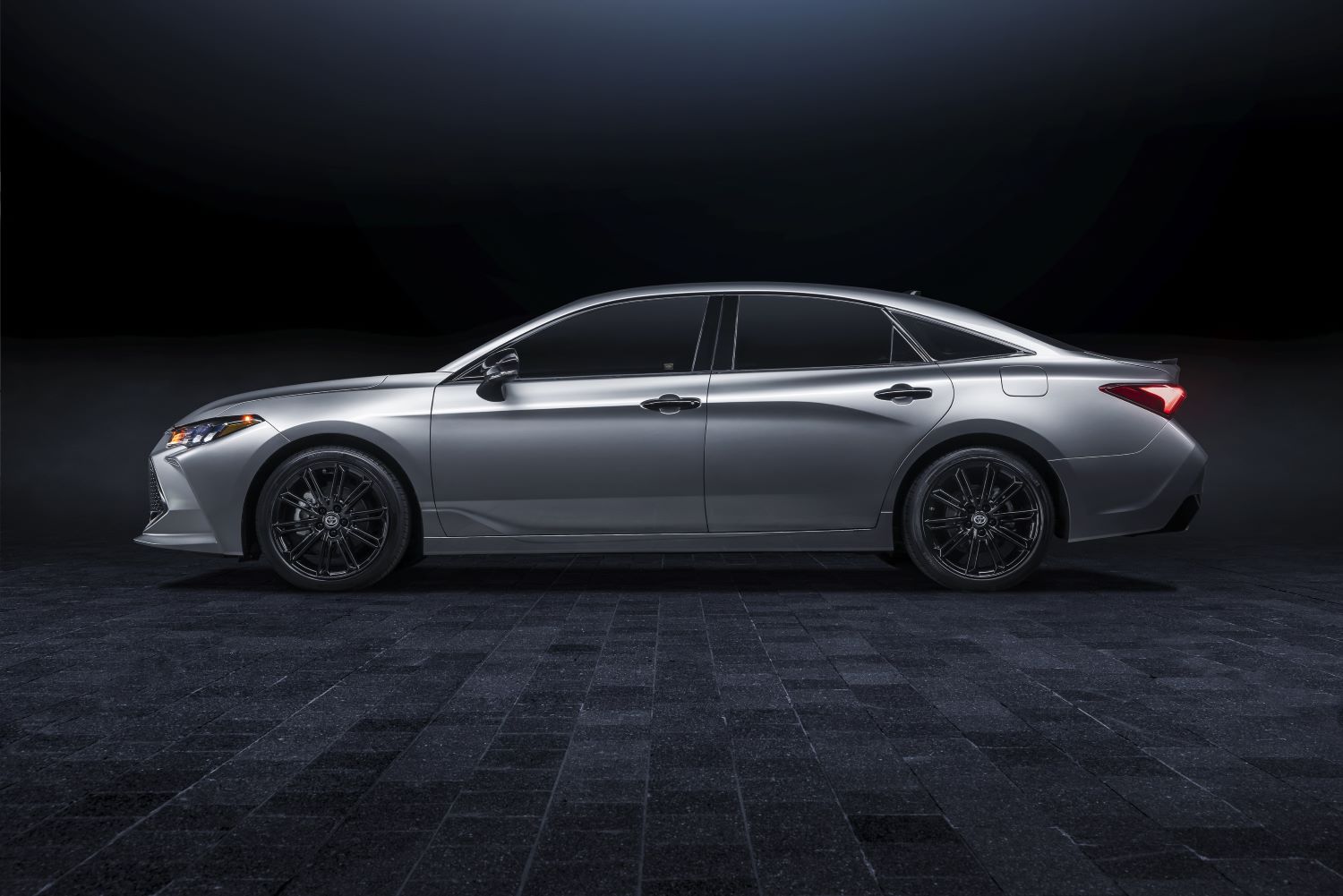 Toyota reportedly informed suppliers that it will discontinue production of its flagship sedan and former Ford Taurus competitor following the 2022 model year, capping off a run that began nearly 30 years ago. The departure of the Toyota Avalon also leaves the large sedan segment rather barren in the U.S., with only the Chrylser 300, Nissan Maxima, and Dodge Charger left to compete against each other.

“Originally introduced as Toyota’s flagship sedan in 1994, Avalon built the reputation for offering comfort, innovation, quality, and safety that customers expect from a full-sized sedan,” the automaker’s letter to suppliers reads. “Toyota will continue to support service and parts needs of our existing Avalon customers.” 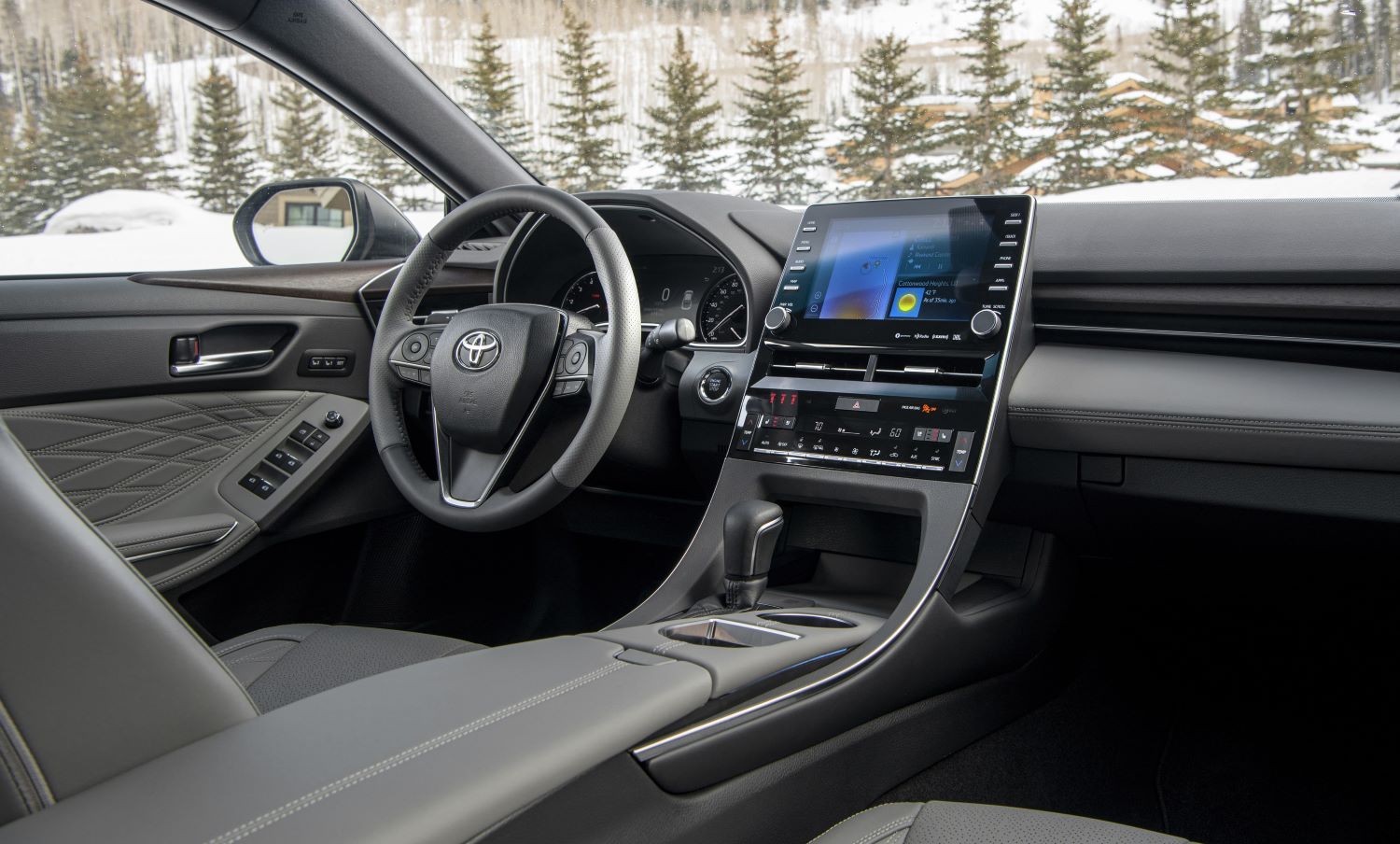 “While the Avalon will be discontinued after the 2022 model year, Toyota remains committed to the sedan segment and we encourage customers to stay tuned for future developments,” a Toyota spokesperson said in a statement to Automotive News. “Toyota Motor Manufacturing Kentucky production capacity and employment will not be impacted.” 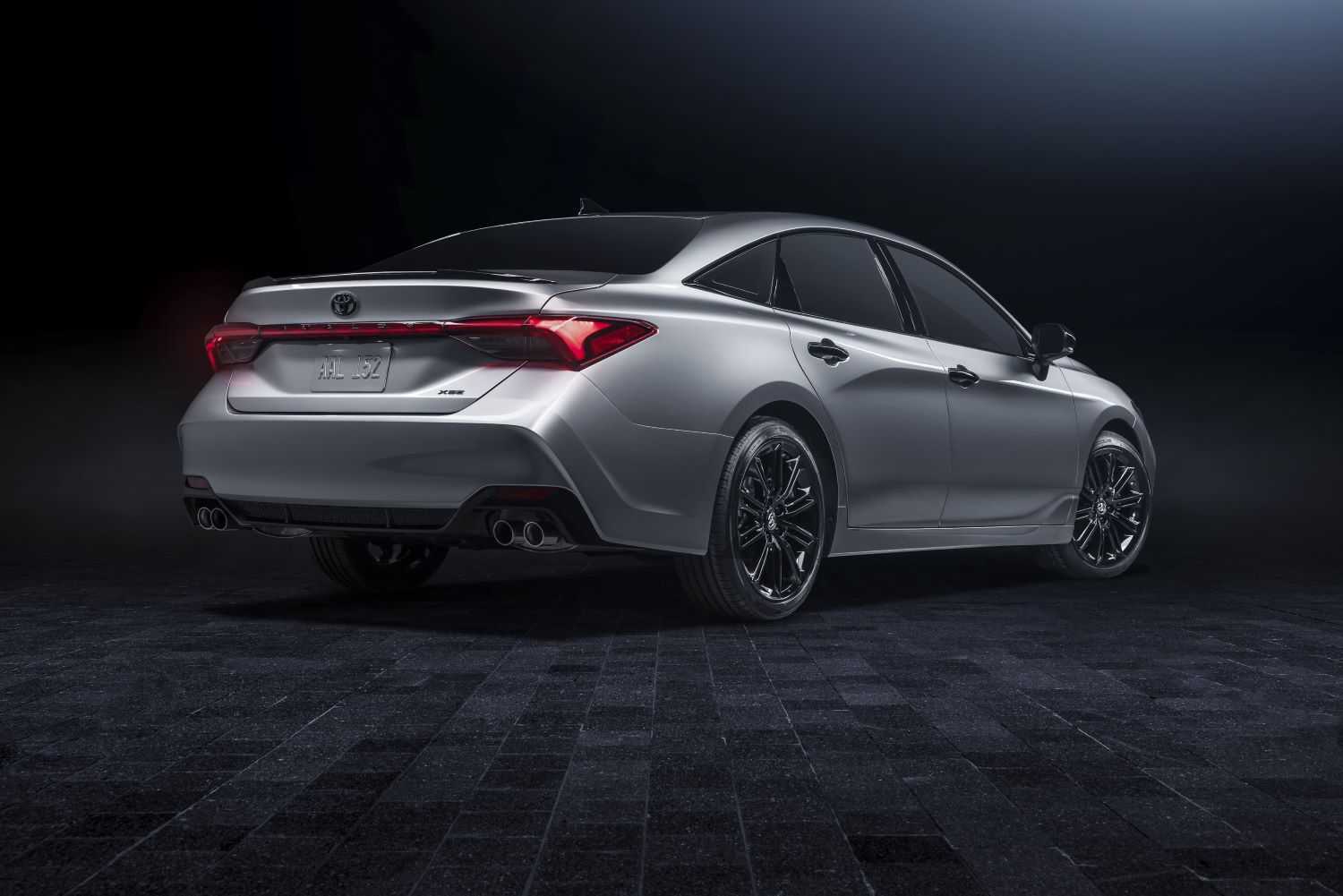 Despite the departure of the Avalon, Toyota still has a few sedans left in its U.S. lineup, including the Corolla, Camry, and Prius.

We’ll have more on everything Ford Motor Company’s competition is up to soon, so be sure and subscribe to Ford Authority for 24/7 Ford news coverage.