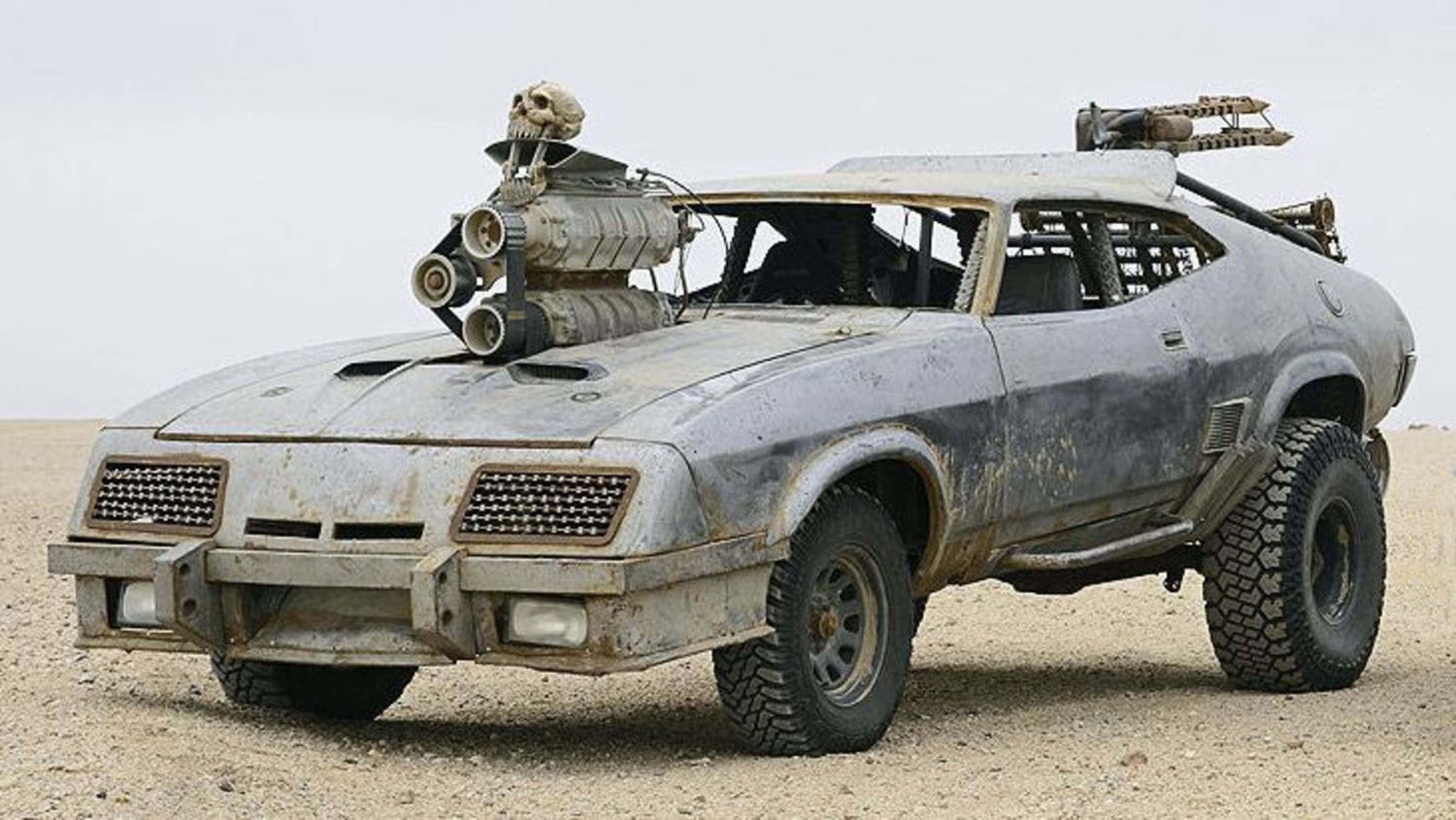 Of all the many cool movie cars that have starred on the big screen over the years, the 1973 Ford Falcon XB Interceptor, or Pursuit Special from the original, post-apocalyptic classic Mad Max film from 1979 is easily one of the most recognizable and famous. That car has inspired a number of home-built replicas over the years, and a company called Mad Max Cars even builds and sells them to the general public. Now, however, the actual 1973 Ford Falcon XB from the 2015 follow-up, Max Max: Fury Road, is currently up for grabs at Lloyds Classic Car Auctions. 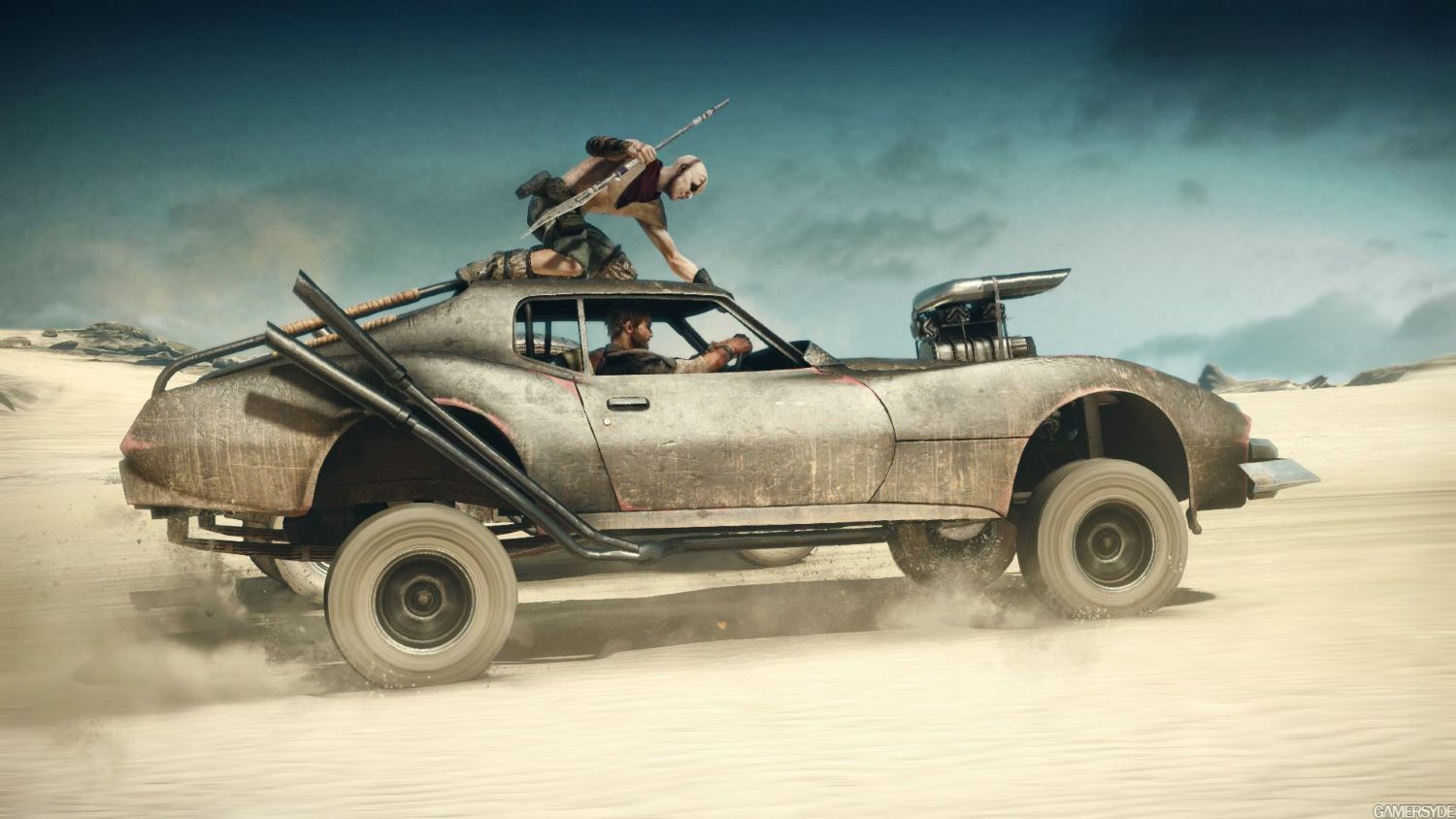 Lloyds is actually currently accepting offers on 13 different vehicles used in the movie, including the Ford F-250 “Claw Car” and the massive “Doof Wagon,” which means that some Mad Max fanatic with the means could presumably buy the whole collection and have the ultimate doomsday car collection in town. But the resurrected version of the original 1973 Ford Falcon XB, known as “Razor Cola,” is easily the coolest of the bunch. 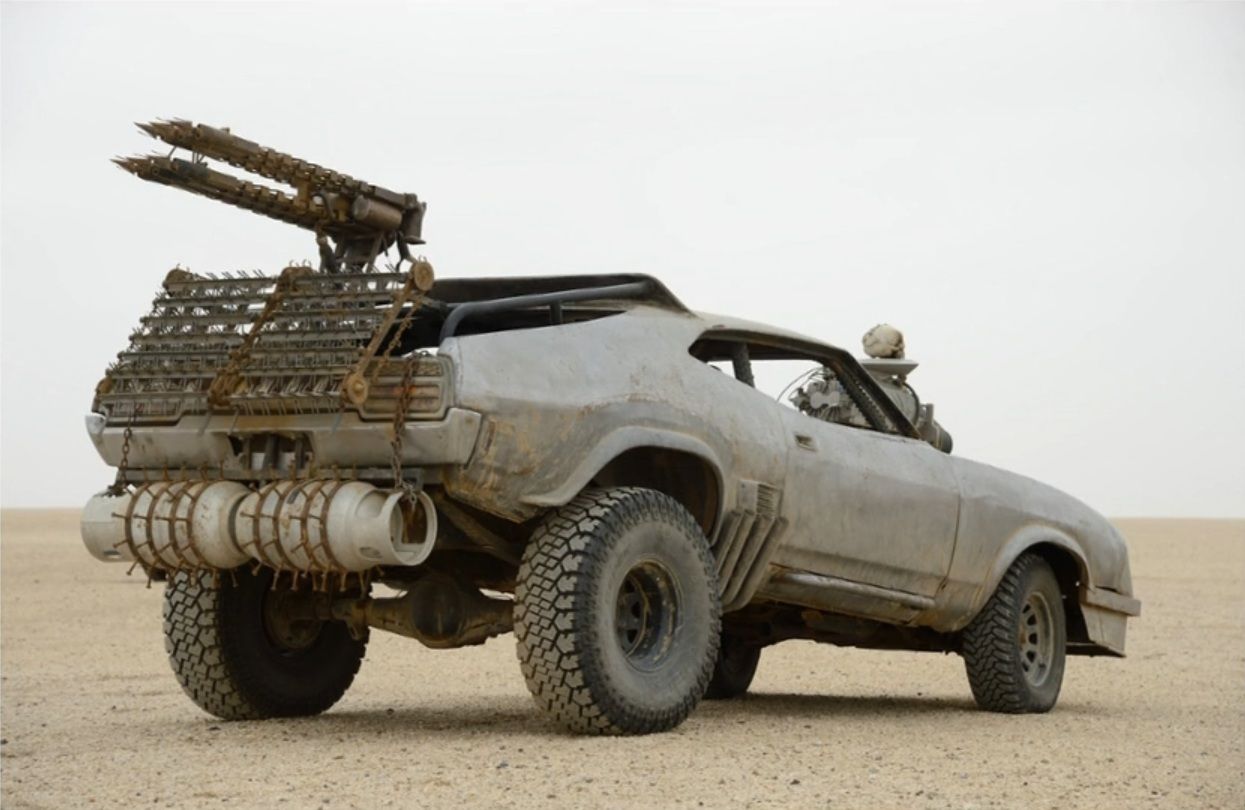 The revised version of the original movie’s Falcon looks fairly similar but has received a few tweaks to set it apart from that famous model. Regardless, it still sports that ultra-raked stance with giant rear tires, a huge, upswept side exhaust, a gigantic supercharger that sits higher than the top of the car’s roof, and a rather rustic appearance that’s perfect for a post-apocalyptic world. 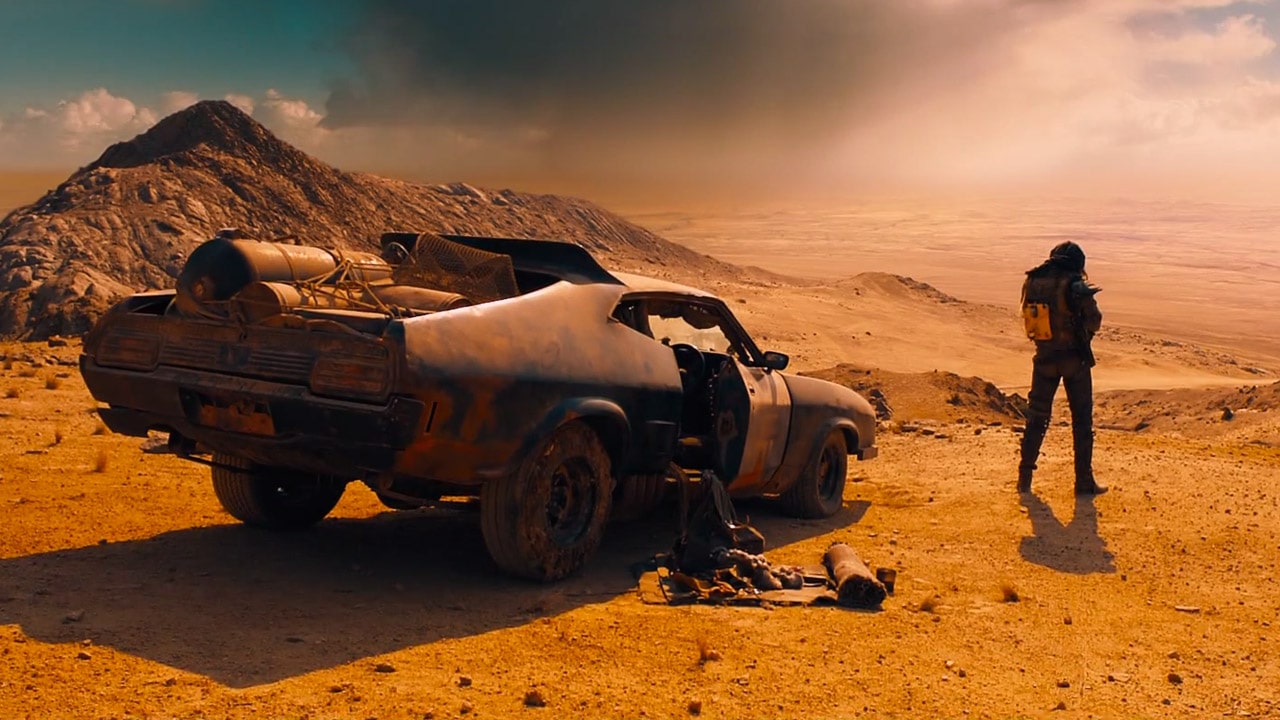 There’s no telling how much this cool movie car will fetch at auction, but given the fact that the Mad Max series is one of the biggest cult classics of all time, we imagine it won’t be cheap. The auction house is taking offers through September 26th, however, so those that are interested in reliving their big-screen fantasies still have a shot at doing so.

We’ll have more cool auction finds like this to share soon, so be sure and subscribe to Ford Authority for more Ford Falcon news and around-the-clock Ford news coverage.

This Company Will Build You A Mad Max Ford Falcon