To us, there aren’t many cooler cars out there than old racers, most of which wind up scrapped or used for parts. This 1993 Ford Thunderbird NASCAR Winston Cup racer currently up for grabs at Cars & Bids certainly fits that mold as a somewhat rare survivor that was actually driven in competition by Jimmy Means, Brad Teague, and Jimmy Hensley, among others. Now, this cool old stock car is looking for a new home and appears ready to hit the track for any number of vintage racing events. That’s because the previous owner has since modified the classic 1993 Ford Thunderbird NASCAR racer for road racing, a process that included modifying the suspension and adjusting the corner weighting so it can turn both left and right equally well. The car was also treated to a full service a couple of years ago that included the installation of a new rear u-joint, brake job, and chassis greasing. 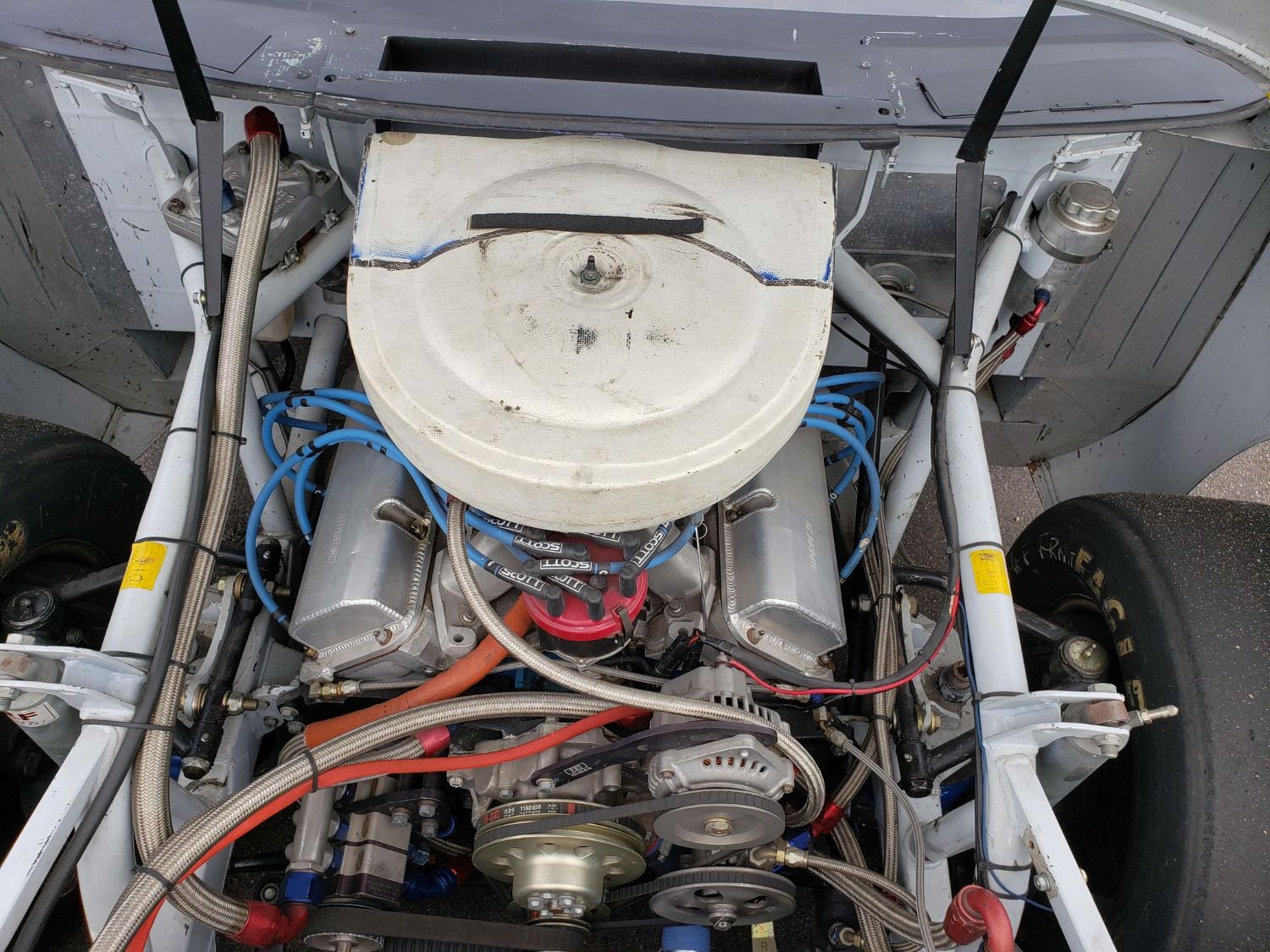 This fourth-generation NASCAR racer is powered by a 358 cubic-inch V8 that cranks out around 600 horsepower, which it sends to the rear wheels via a four-speed manual transmission and Detroit Locker 9-inch rear end. Wilwood brakes help slow the speedy machine down in a hurry, while a Joie of Seating racing seat and G-FORCE Racing Gear harness help keep the driver in place during hard cornering. Fitted with a roll cage and fire suppression system, this vintage Thunderbird racer is ready to roll in competition once again, though the previous owner reportedly only took it to the track twice. Of course, it isn’t street legal by any means, so that’s the only way the new owner will get to truly enjoy it. But we bet that this classic NASCAR will be quite the sight to see when and if it does make it back out to the track, where it deserves to be.

We’ll have more cool auction finds like this to share soon, so be sure and subscribe to Ford Authority for more Ford Thunderbird news and non-stop Ford news coverage.