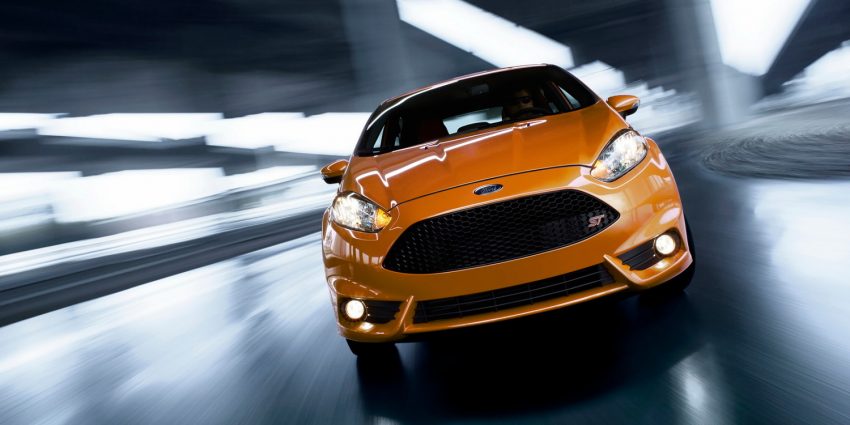 The Ford Fiesta may no longer be on sale in the U.S., but used examples of the subcompact car are some of the best values on the market today. In fact, Consumer Reports recently named the 2011 Fiesta one of its least expensive cars to maintain at around $200 per year, and models from that year cost around $5,000 on average, to boot. Now, Kelley Blue Book has named the 2017 Ford Fiesta one of the 10 best subcompacts we can currently buy for less than $10,000, too. 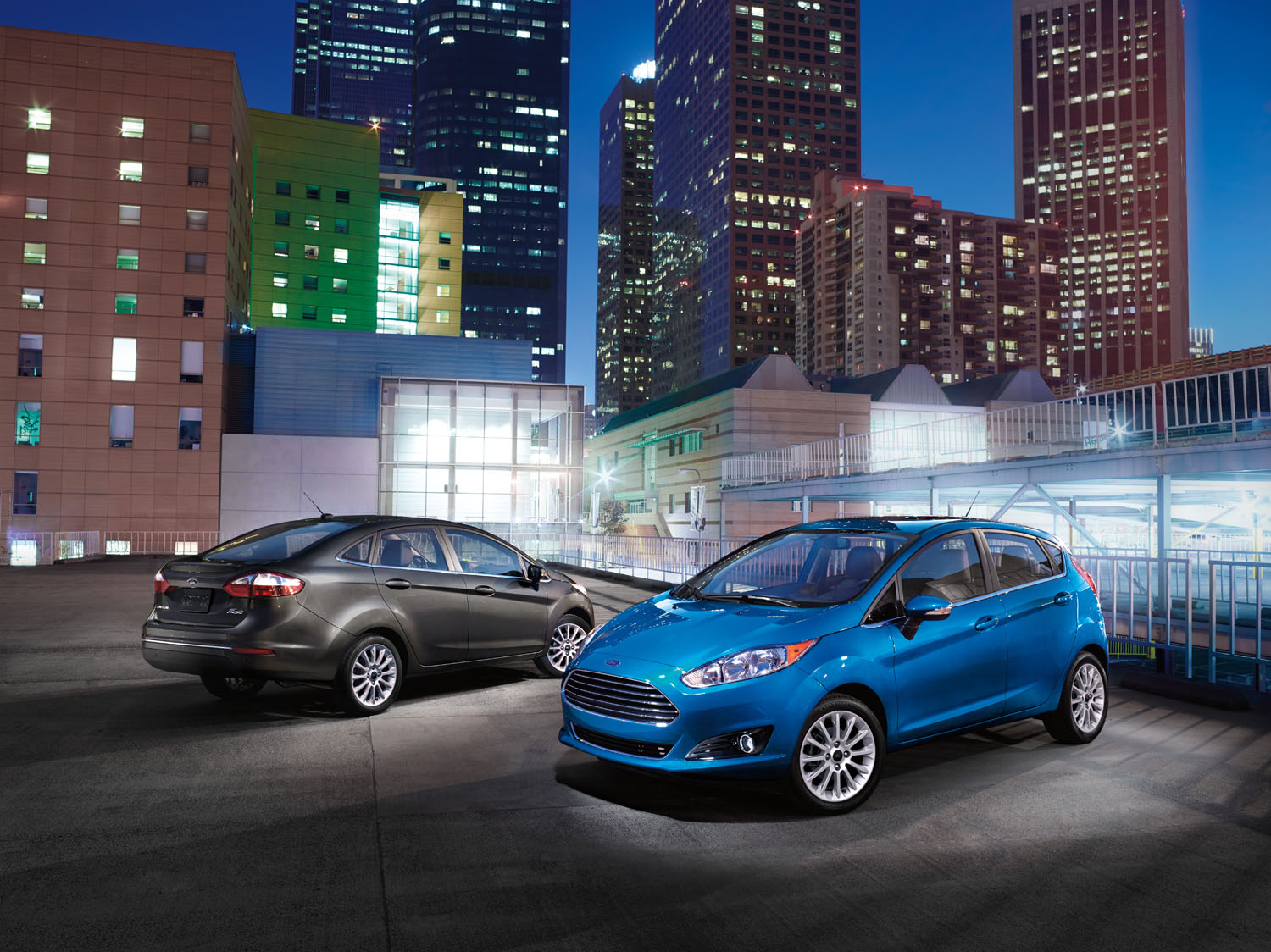 KBB has a lot of praise to bestow upon the 2017 Ford Fiesta, which it calls sporty – thanks to the choice of a manual or automatic transmission – comfortable, and well-equipped with the more modern Ford SYNC 3 infotainment system. Those that don’t mind spending a bit more than $10k can also opt for the Fiesta ST, which comes equipped with Ford’s 1.6L EcoBoost I-4 that produces 197 horsepower and 202 pound-feet of torque. Mated to a six-speed manual transmission, the ST does 0-60 in around 6.9 seconds and the quarter-mile in 15.1 seconds and is equally fun in the turns. 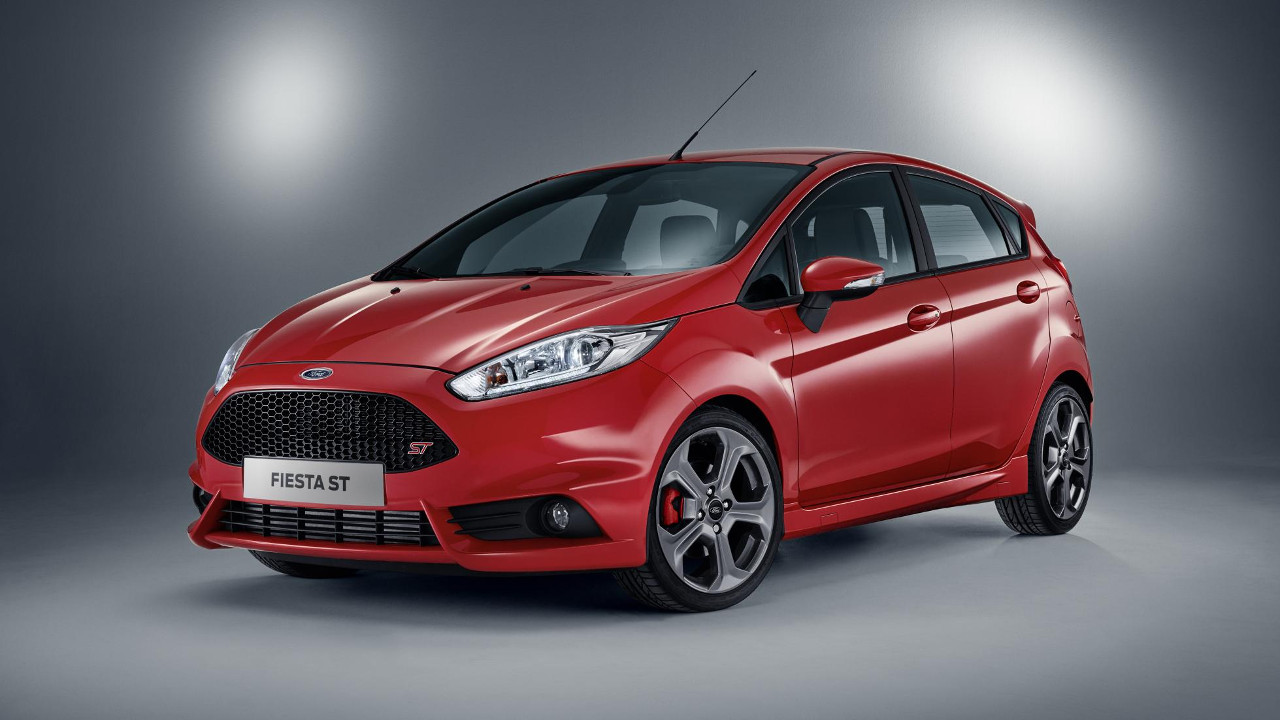 Those that go for the regular 2017 Fiesta will still get getting a solid vehicle with excellent fuel economy. That model was available with either Ford’s 1.0L EcoBoost I-3 making 123 horsepower and 125 pound-feet of torque or a naturally-aspirated 1.6L Sigma I-4 that produces 120 horsepower and 112 pound-feet. Coupled to either a five-speed manual or six-speed automatic, the I-4 returns fuel economy ratings of up to 27 miles-per-gallon in the city, 37 on the highway, and 31 combined. Meanwhile, the I-3 is mated exclusively to a five-speed manual and returns 31/41/35 miles-per-gallon city, highway, and combined. 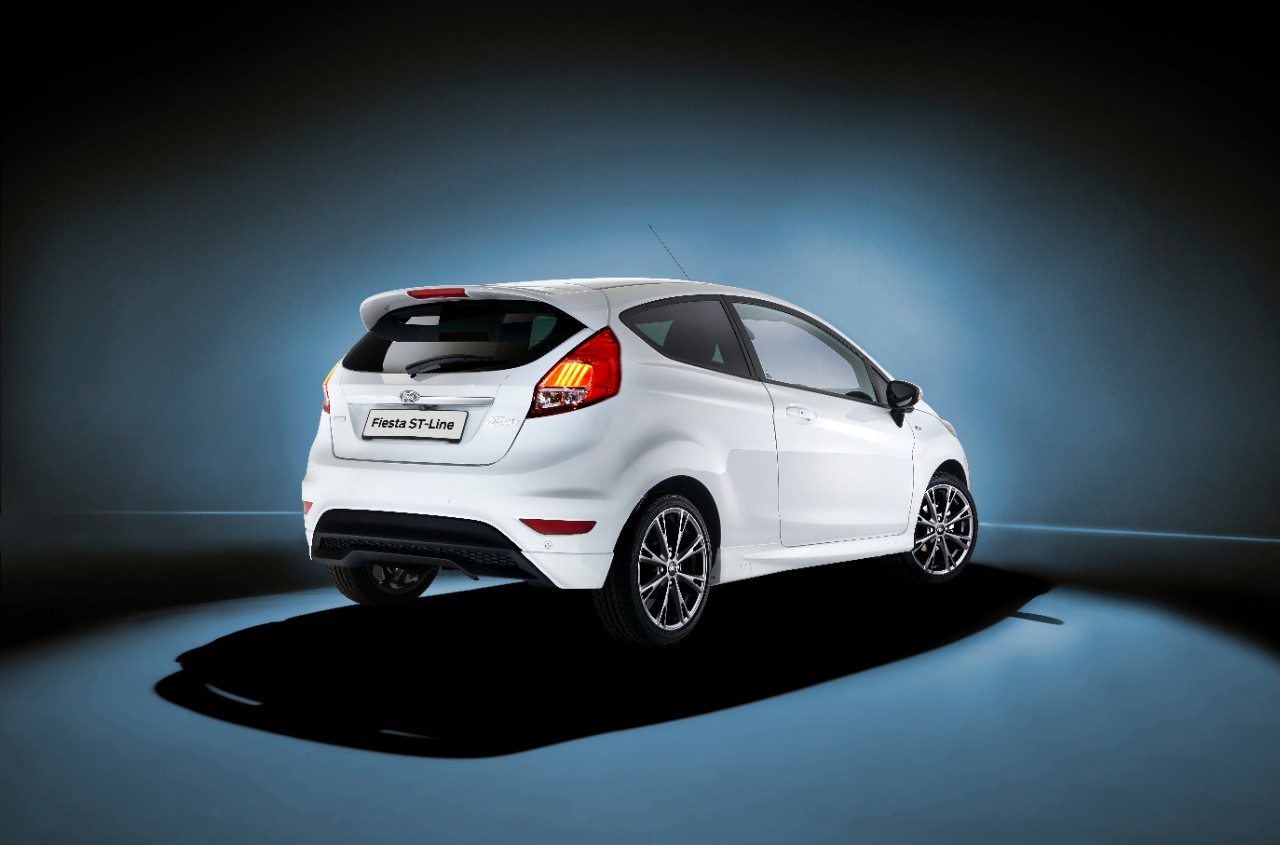 Throw in the fact that the 2017 Fiesta earned a five-star overall crash rating from the NHTSA, and it’s clear that it’s a fantastic value in today’s used vehicle market.

We’ll have more on the Fiesta soon, so be sure and subscribe to Ford Authority for more Ford Fiesta news and non-stop Ford news coverage.