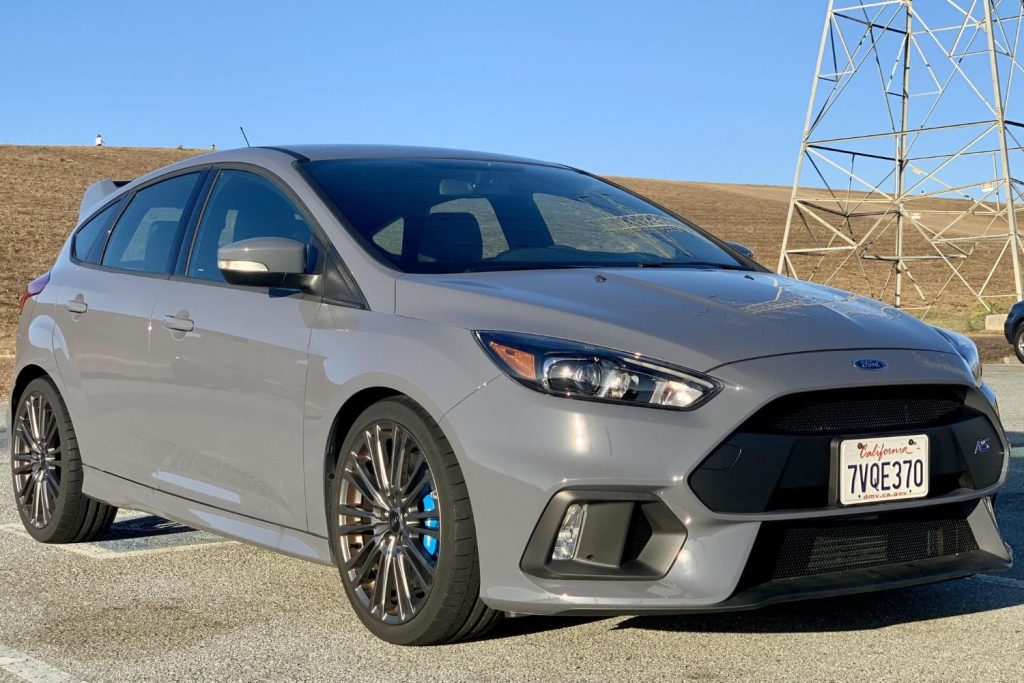 It’s been over a year since the next-generation Ford Focus RS was officially nixed, as the automaker cited ever-increasing European emissions standards and high development costs for the move. It’s a disappointing development for those that love the hot hatch (which is pretty much everyone), especially folks in the U.S., where the Focus was discontinued years ago. However, there have been some nice ones on the used car market in recent months, including a 900-mile example and even Ken Block’s Focus RS RX FIA World Rallycross racer. Now, this very nice, low-mile 2017 Ford Focus RS is up for grabs at Cars & Bids, too. 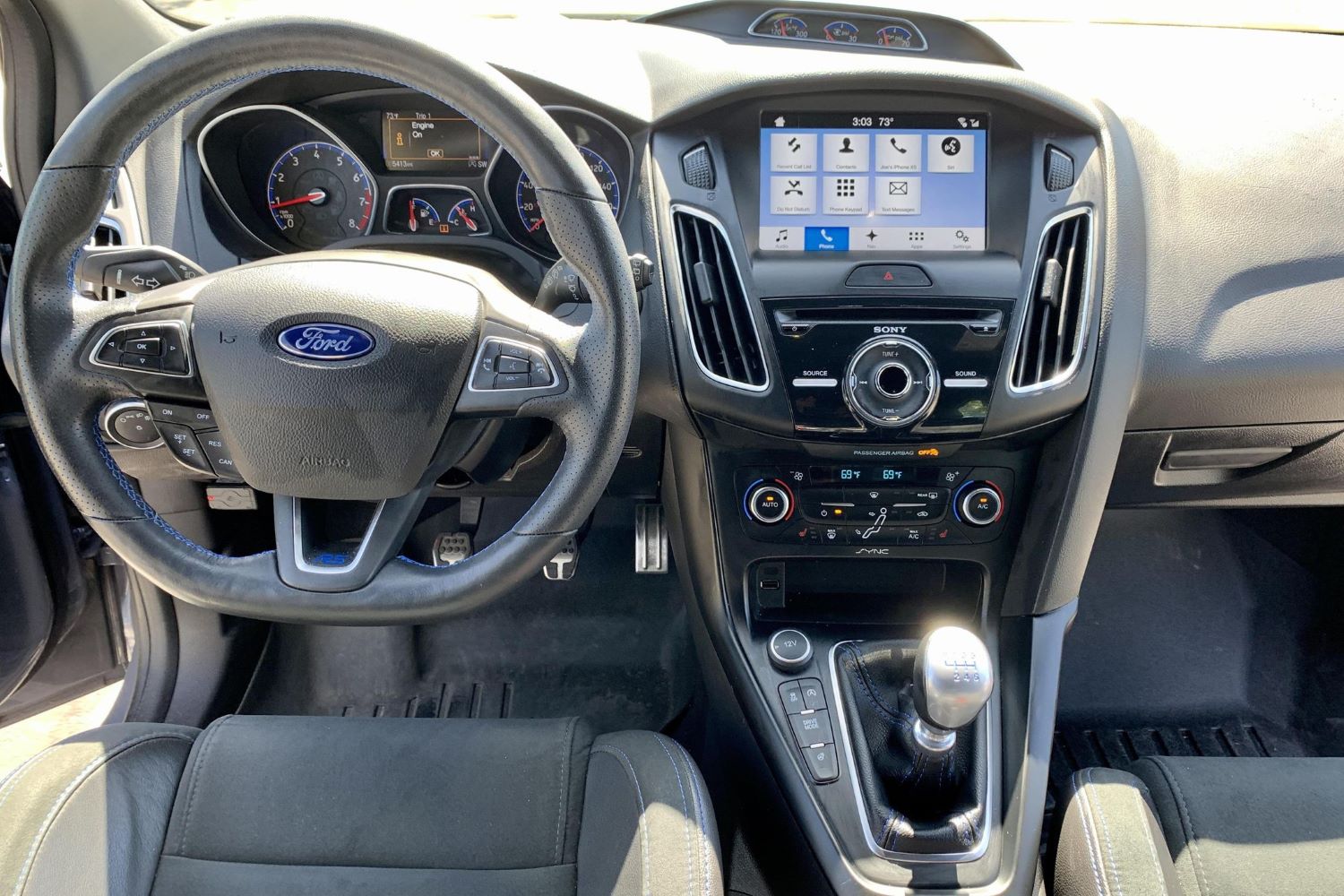 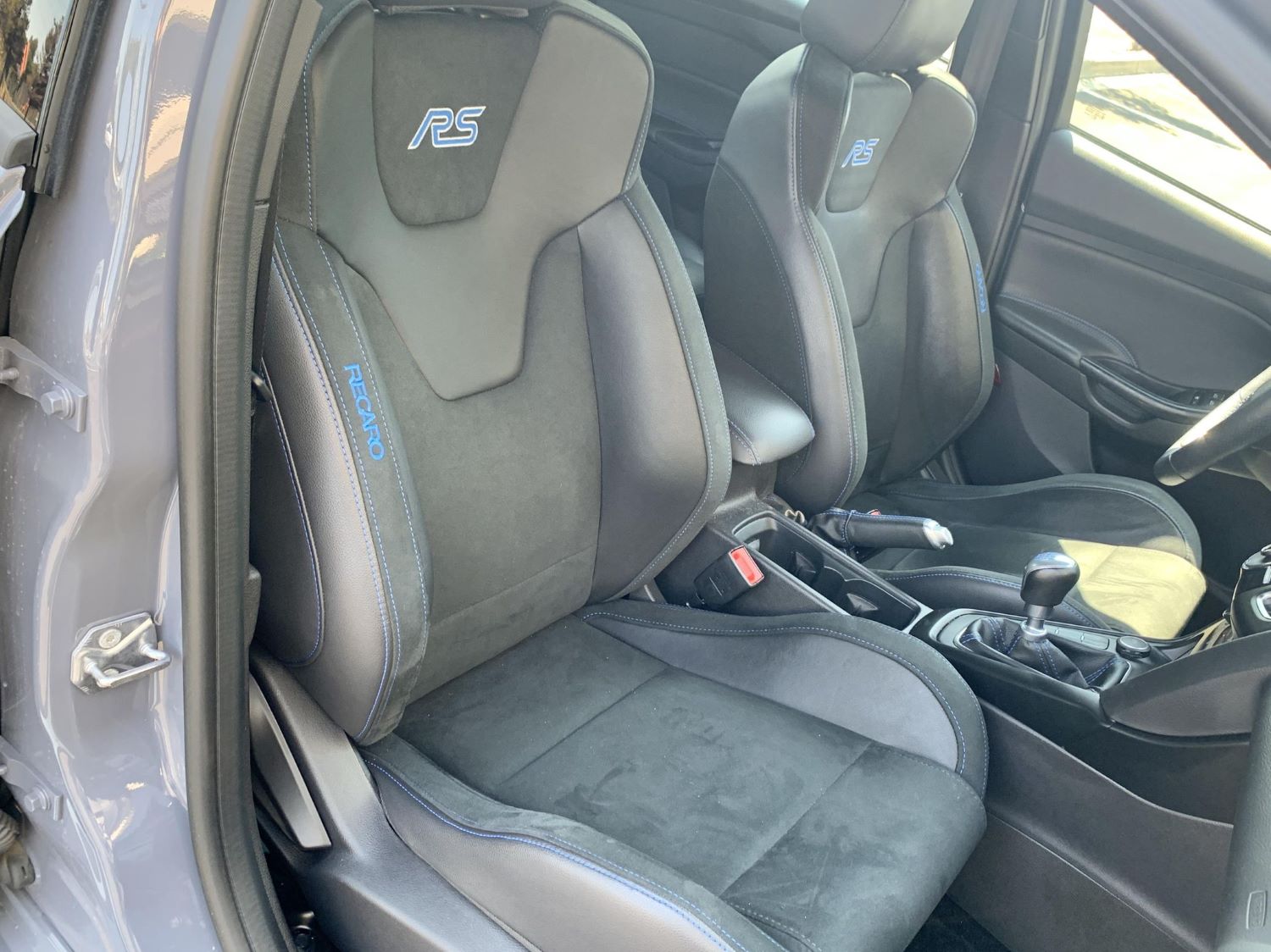 More exciting is the way the Focus RS drives, thanks in part to its powertrain – Ford’s 2.3L EcoBoost I-4, which in this guise produces 350 horsepower and 350 pound-feet of torque. The driver handles shifts the old-fashioned way – with a six-speed manual gearbox – and that power flows to all four wheels with Dynamic Torque Vectoring included as well. 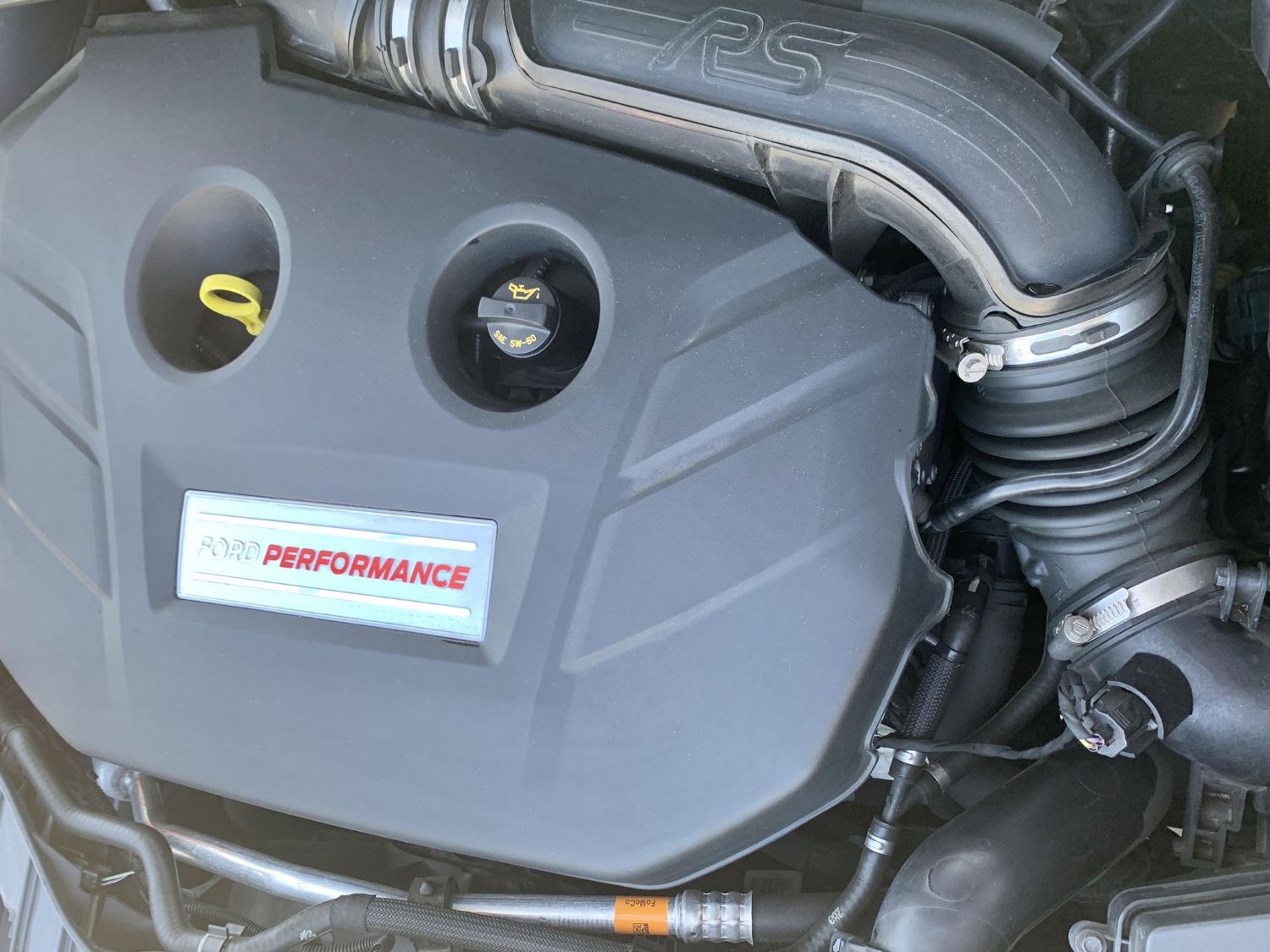 Underneath, Ford worked its magic on the hot hatch’s suspension, gave it Brembo front brakes, and 19-inch wheels with performance rubber to maximize traction. The driver has some nifty features at their fingertips as well, including launch control and Normal, Sport, Track, and Drift driving modes. And since the Focus RS isn’t terribly old, it’s also equipped with modern tech features like SYNC 3 with Android Auto and Apple CarPlay connectivity, a 10-speaker Sony premium sound system, and ambient lighting. 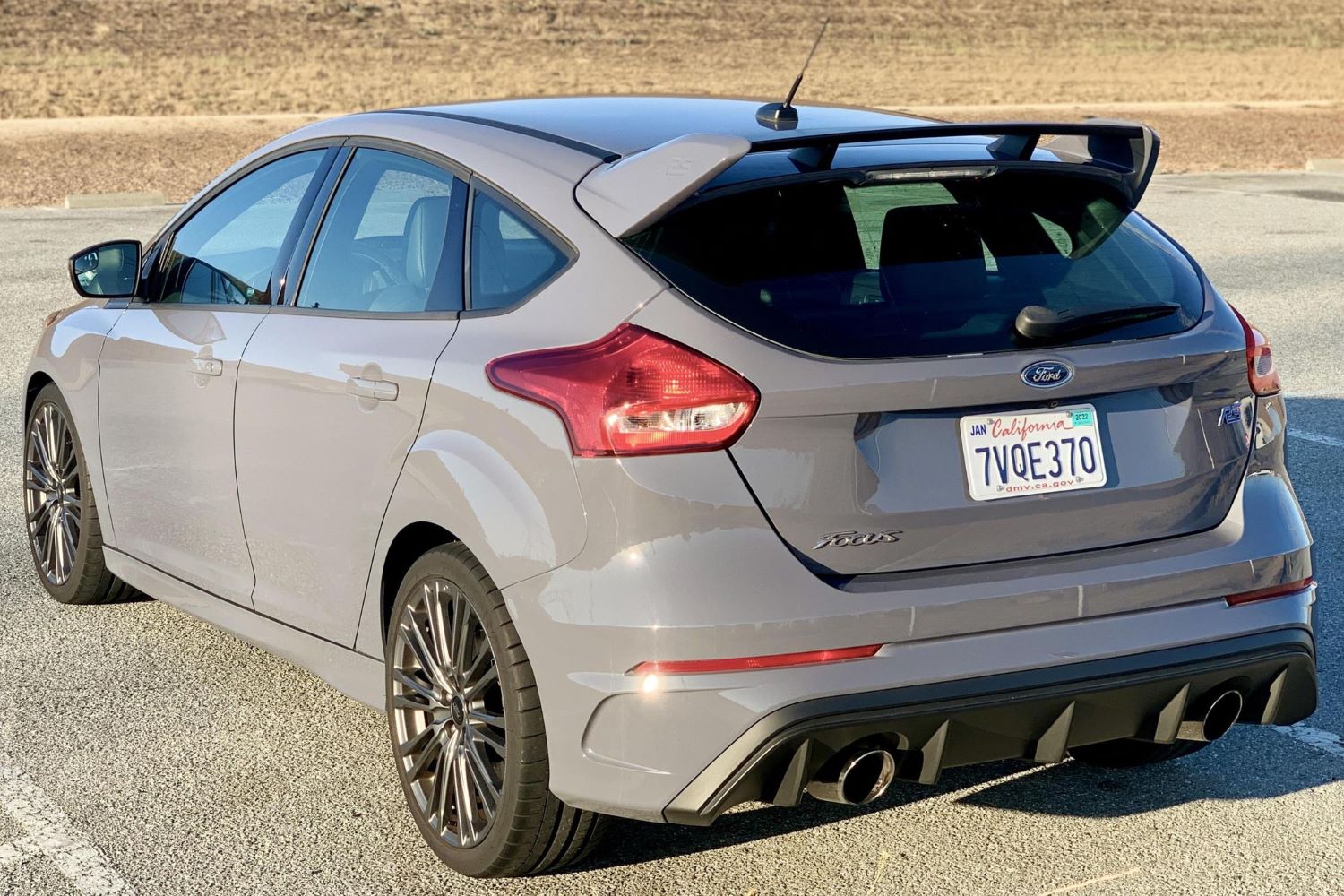 The Focus RS is a beloved model, mostly thanks to the fact that it’s a fantastic car to drive. Thus, it’s no surprise that this prime example has already been bid up well past $30k as of this writing. It’ll be interesting to see if the car recoups its original MSRP of $40,155, but we certainly wouldn’t be surprised if it did.

We’ll have more cool auction finds like this to share soon, so be sure and subscribe to Ford Authority for more Ford Focus news and around-the-clock Ford news coverage.