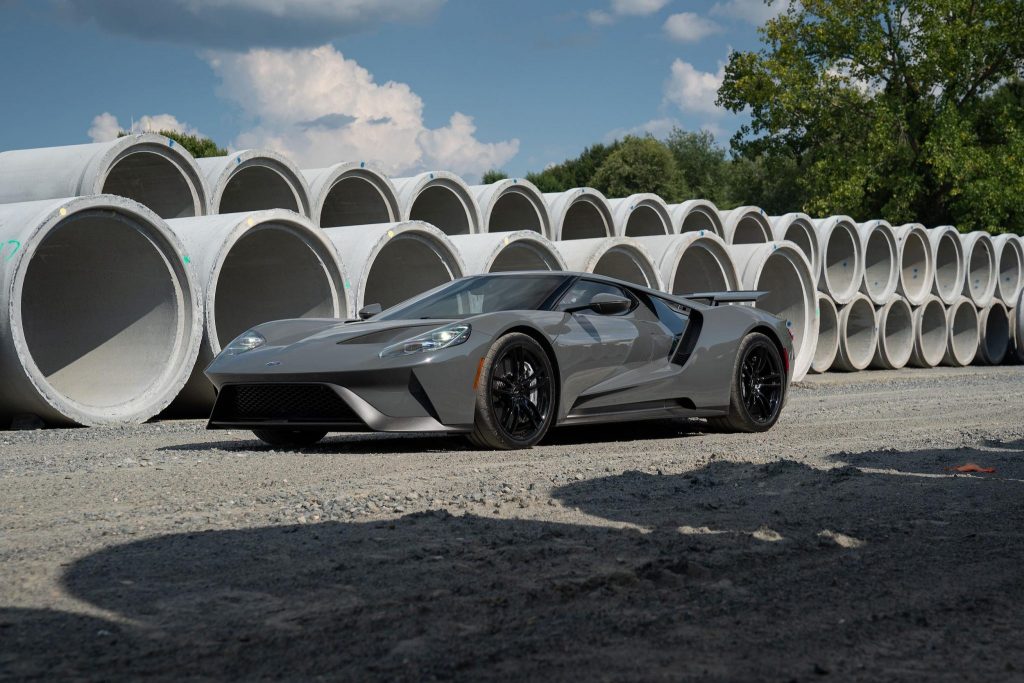 The Ford GT has proven to be a wise investment for those lucky enough to be able to purchase one new, with second-hand examples going for roughly double their original MSRP these days. We recently saw a 2018 Ford GT sell for a whopping $1.2 million after it was originally sold for around $600,000, and another ignite a massive bidding war online. Thus, we can only imagine what this 2018 Ford GT – which is currently owned by two-time Formula Drift champion and the founder of RTR Vehicles, Vaughn Gittin Jr. – will sell for at the conclusion of its auction at Bring a Trailer. 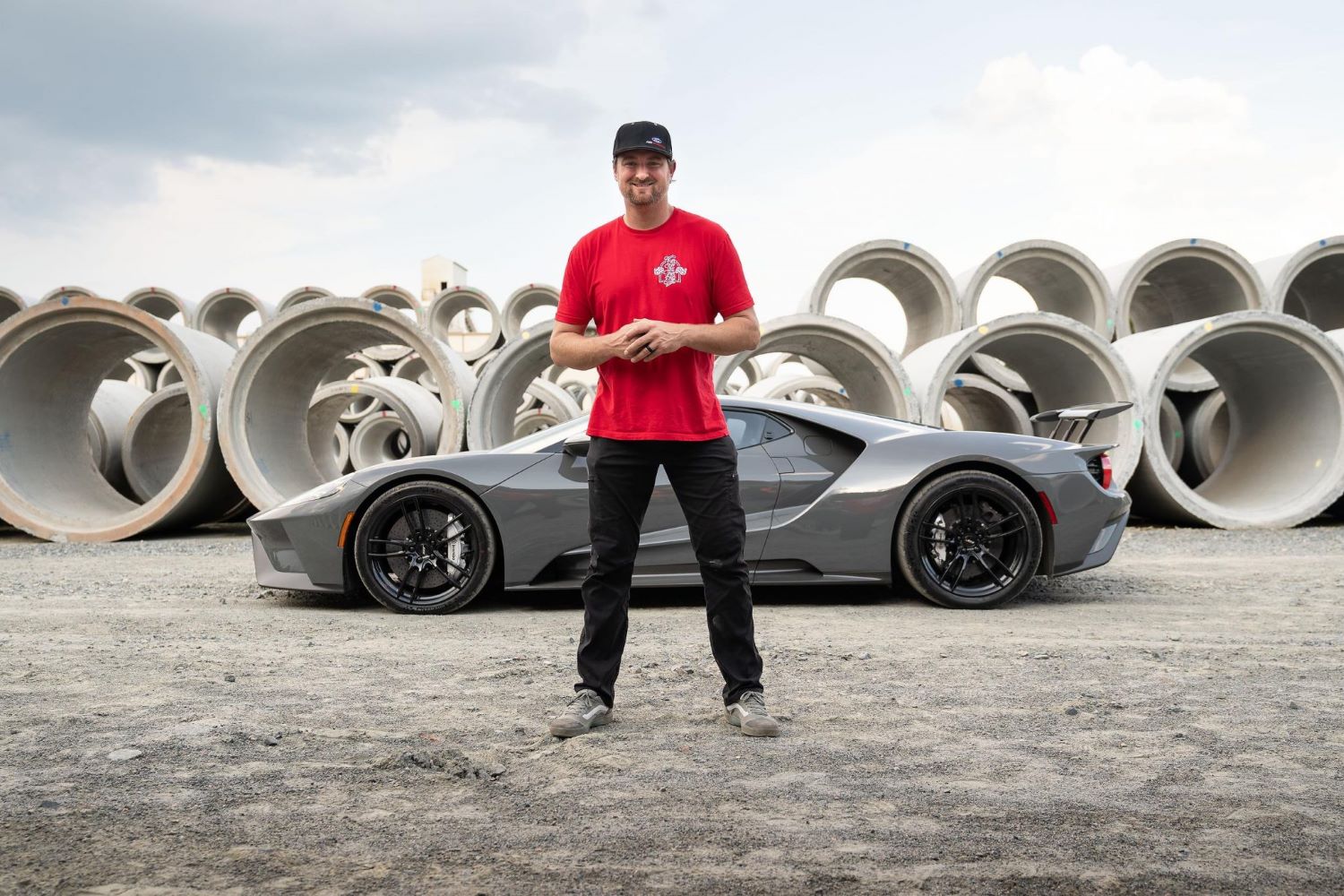 With a current bid of $750,000 with 6 days to go, it’s clear that the star power this particular GT presents is helping inflate its price a bit faster than usual, but in all fairness, the car is also sporting some pricey and desirable options. That includes the GT’s Lead Foot Gray hue, which costs a whopping $30,000 alone, as well as the $15,000 matte-carbon-fiber exterior trim package. 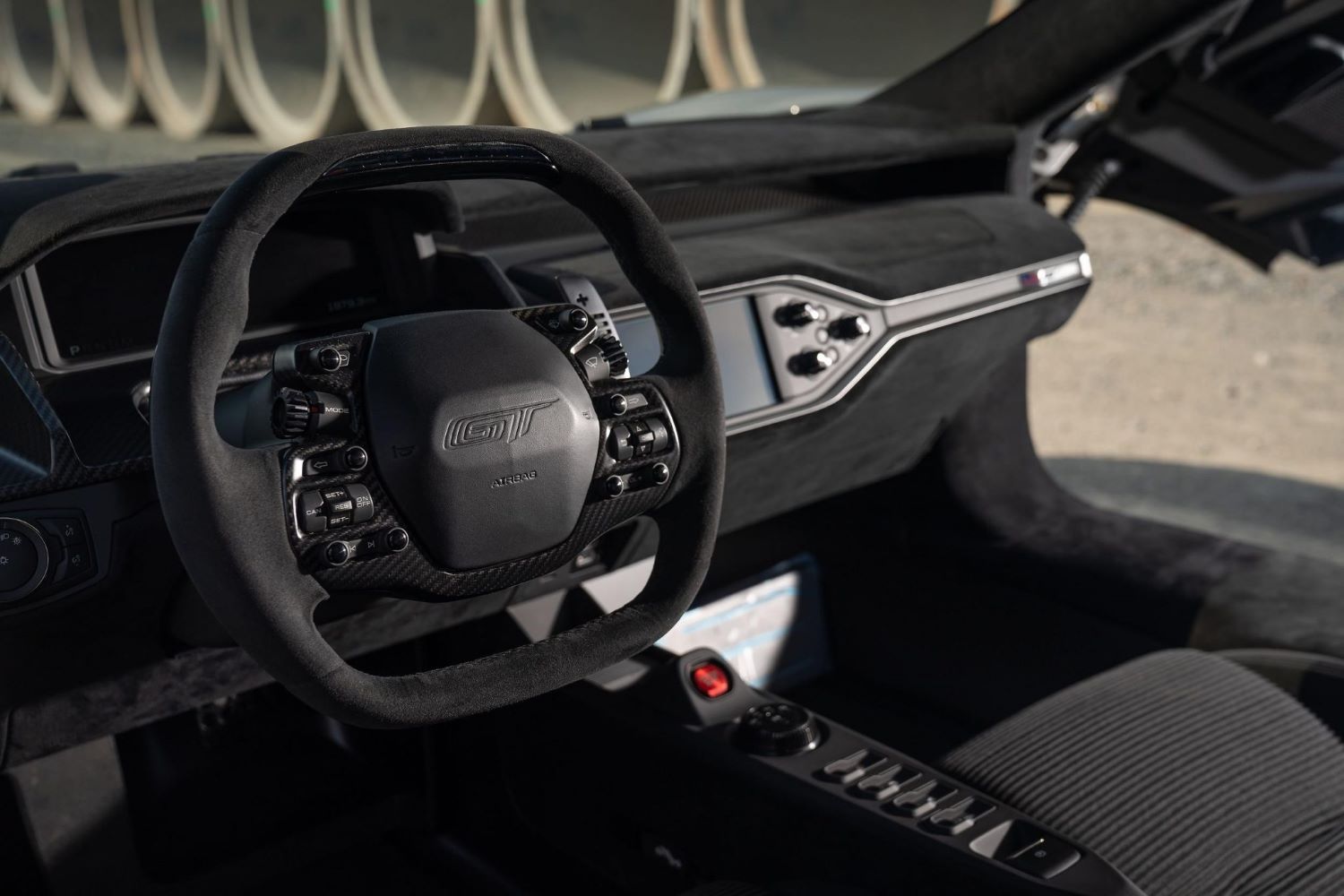 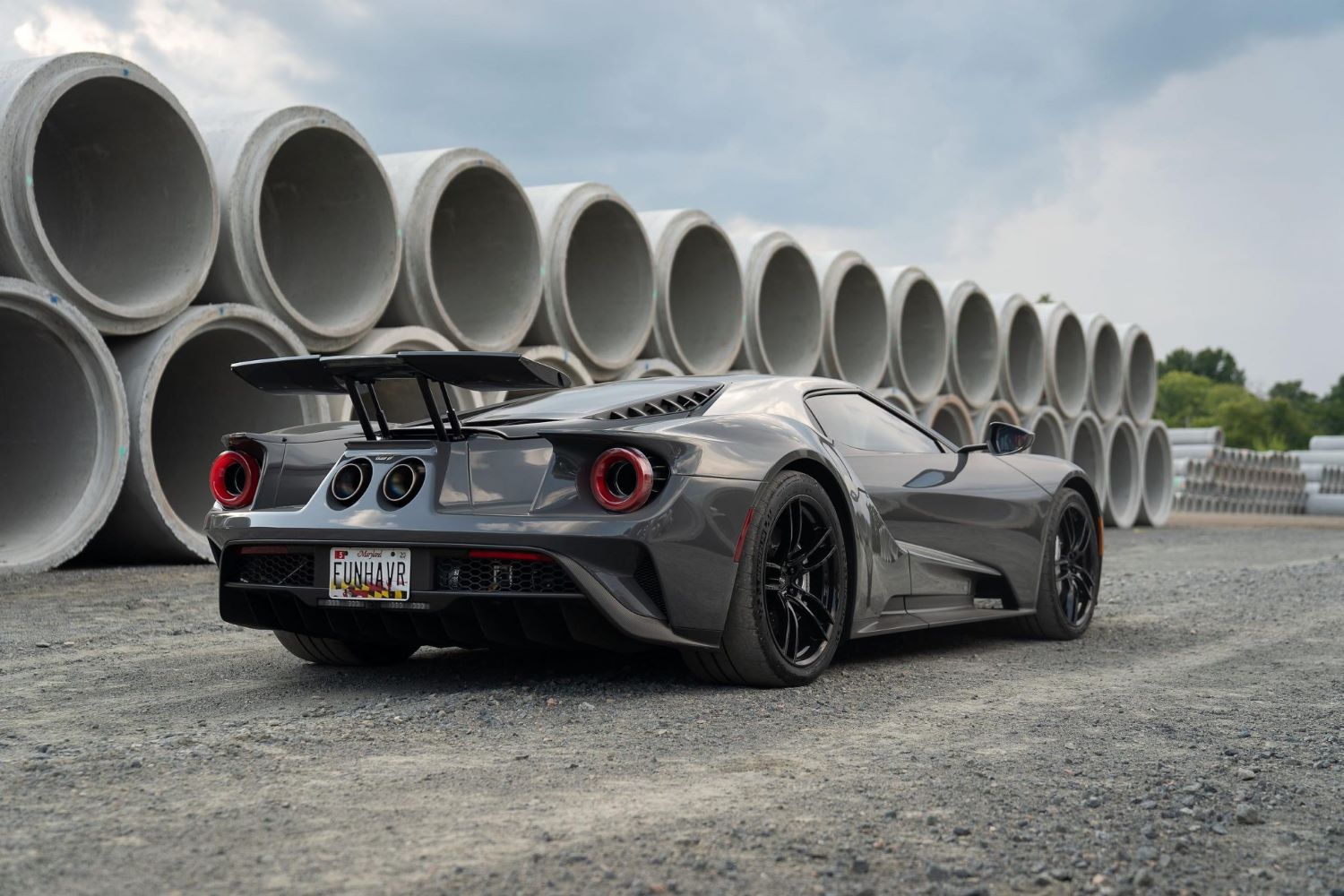 Unsurprisingly, this 2018 Ford GT has already well exceeded that mark and looks destined to at least double it with right around 2,000 miles on the odometer. But that’s the way the market goes these days, especially for Ford’s latest and greatest supercar, which only a select few are lucky enough to purchase new.

We’ll have more interesting auction finds like this to share soon, so be sure to subscribe to Ford Authority for more Ford GT News and ongoing Ford news coverage.