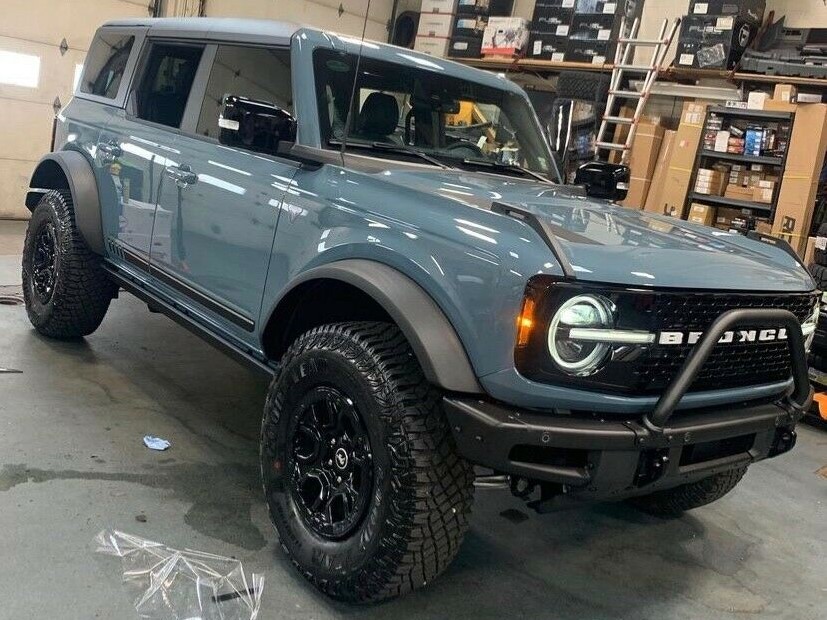 Last month, following a number of hardtop-related production problems and quality issues by its supplier Webasto, FoMoCo announced that it would replace every existing 2021 Ford Bronco hardtop and push the production of all unscheduled orders to 2022, with the exception of First Edition models. At that time, Ford noted that it didn’t expect to have these replacement molded-in color (MIC) tops until October, but the automaker has now beaten that goal by a few weeks, according to the Detroit Free Press. 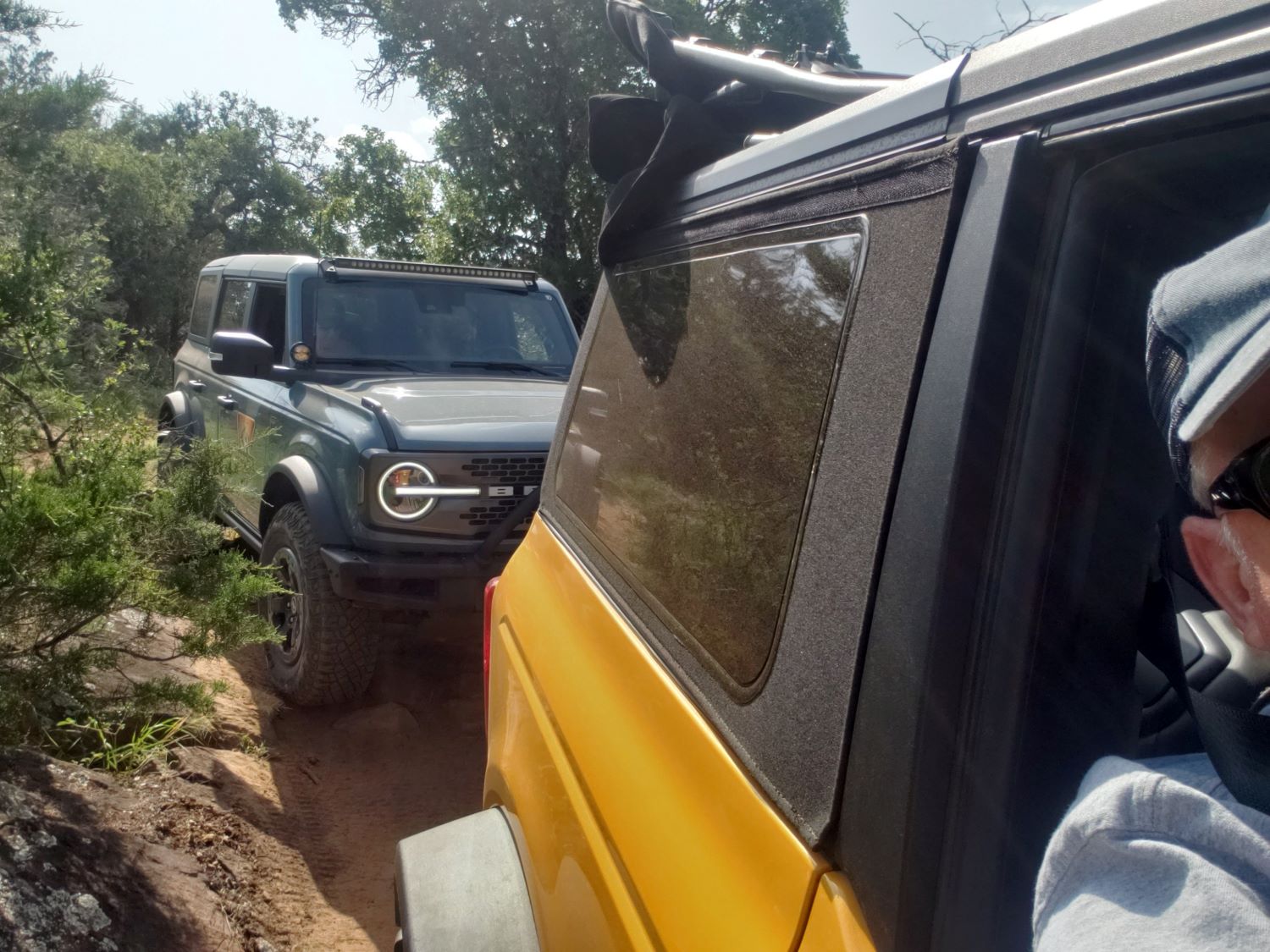 “Testing has been completed,” Ford Bronco marketing manager, Mark Grueber, told the Free Press. “We’re ramping up production of the new roof. We’ve started the roof replacements on the hardtop. We’ll be continuing to ramp that up to replace the roofs on vehicles currently being held needing the new roof. Shortly, we’ll be starting to send the new roofs out to dealers for those vehicles that have already been delivered. We expect to be shipping the roofs and the Broncos with the new roofs within the week.”

Ford noted that it will begin contacting the thousands of customers awaiting replacement 2021 Ford Bronco hardtops when they are ready to be installed. As for the Broncos sitting on storage lots awaiting new tops, Ford will complete a comprehensive inspection of those models before shipping them out to customers. The automaker previously said that existing MIC tops present a quality issue that creates an “unsatisfactory appearance when exposed to extreme water and humidity.”

“We’ll do a water test on the new roof as well. We’ll make sure they’re ready for sale,” Grueber added. “We are working hard to get customers their Broncos as soon as possible and we thank them for their continued patience.” 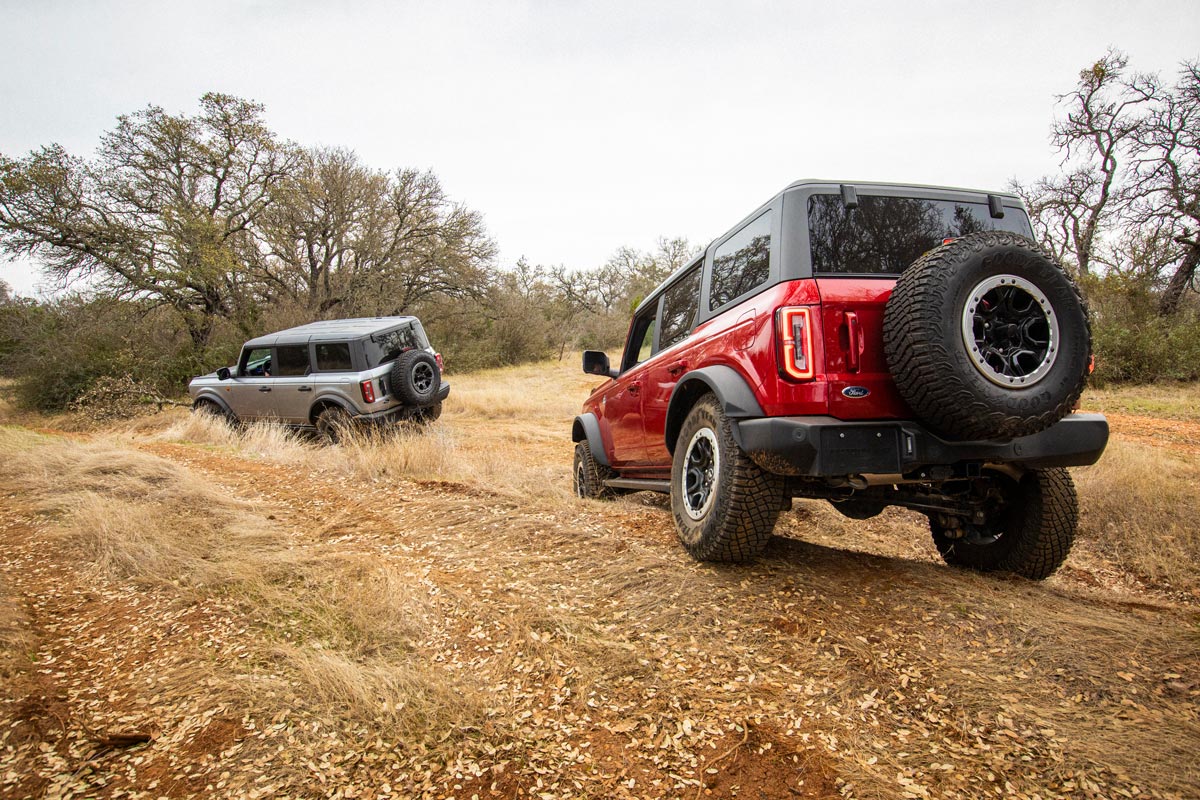 In the meantime, Ford recently kicked off a new customer satisfaction plan, which makes funds available to assist dealers that have customers still waiting for their Bronco or for those that have already taken delivery of a hardtop Bronco that will need a replacement top, as Ford Authority reported last week. 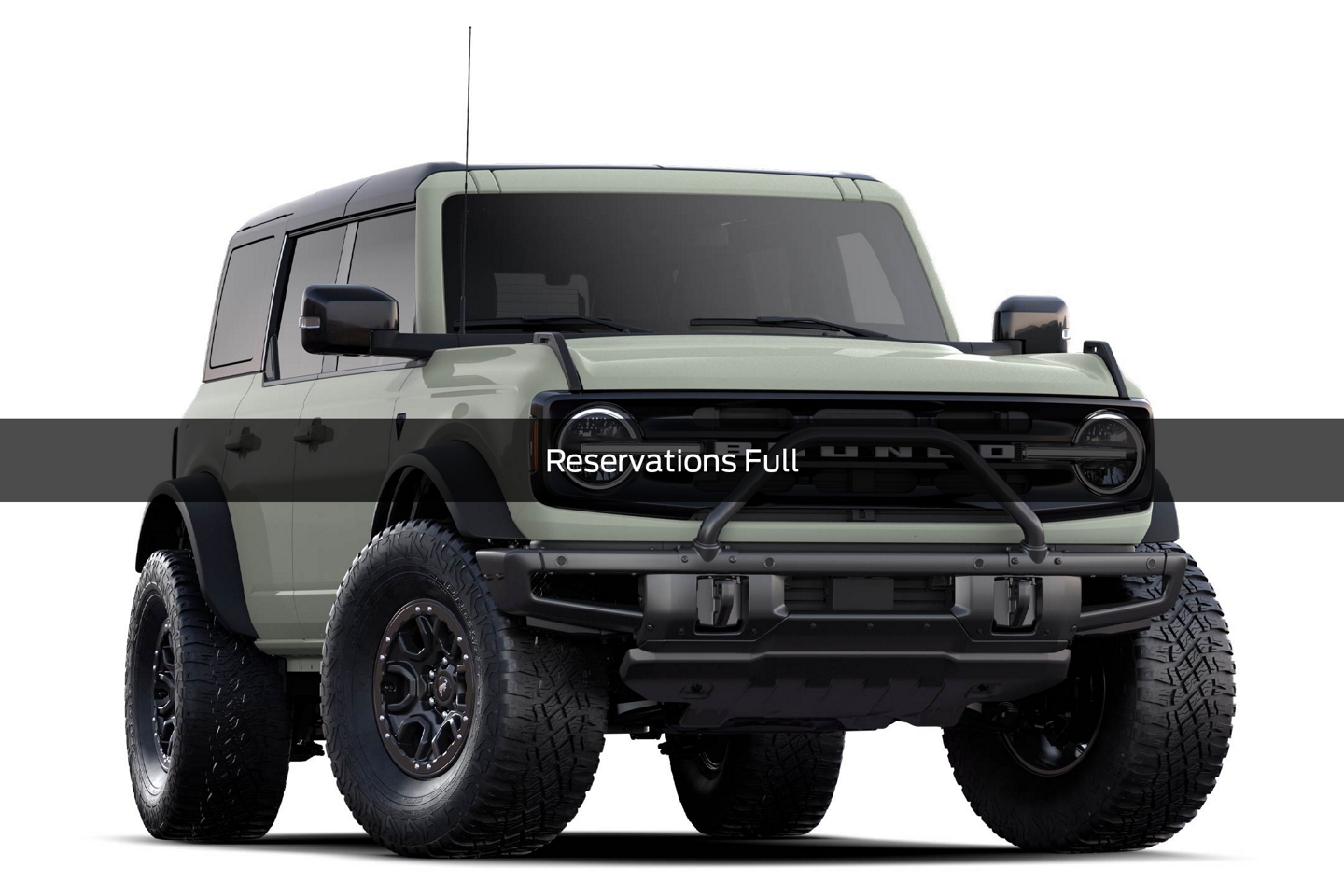