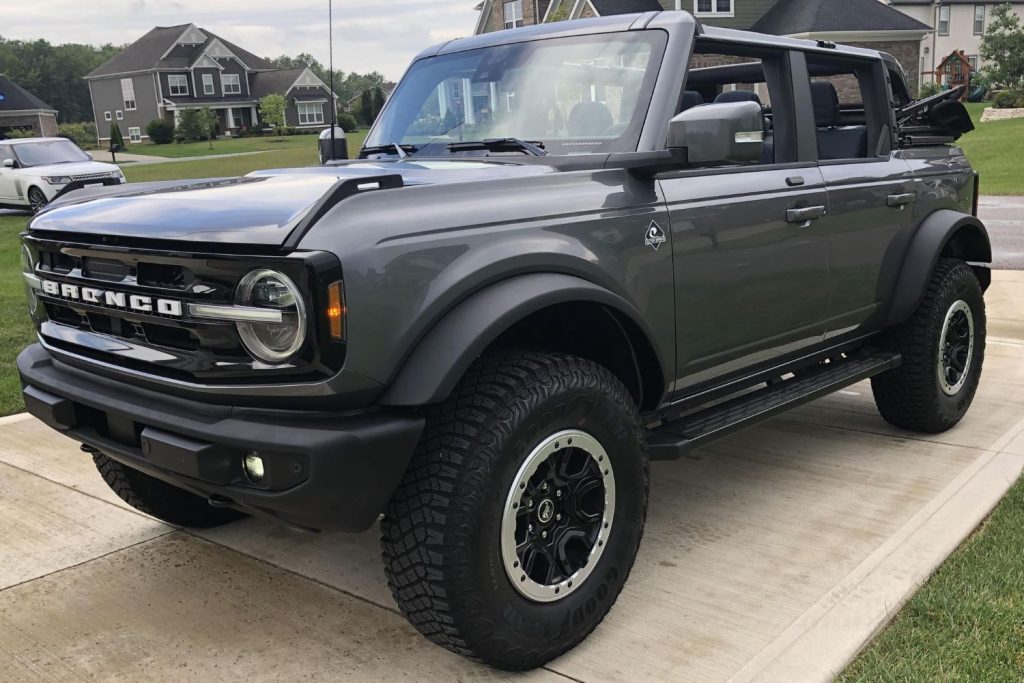 Any time a desirable vehicle launches, without fail, folks try to take advantage of the situation and resell it for profit. It’s safe to say that the 2021 Ford Bronco meets that mark, as the reborn off-road SUV racked up 190,000 reservations in just a few months after it was revealed. Add in the fact that the new Ford Bronco has been plagued with hardtop and other supply chain-related issues, and demand for the model is far higher than supply, currently. So it should come as no surprise that this 2021 Ford Bronco Outer Banks up for grabs at Cars & Bids has already been bid up past its original MSRP. 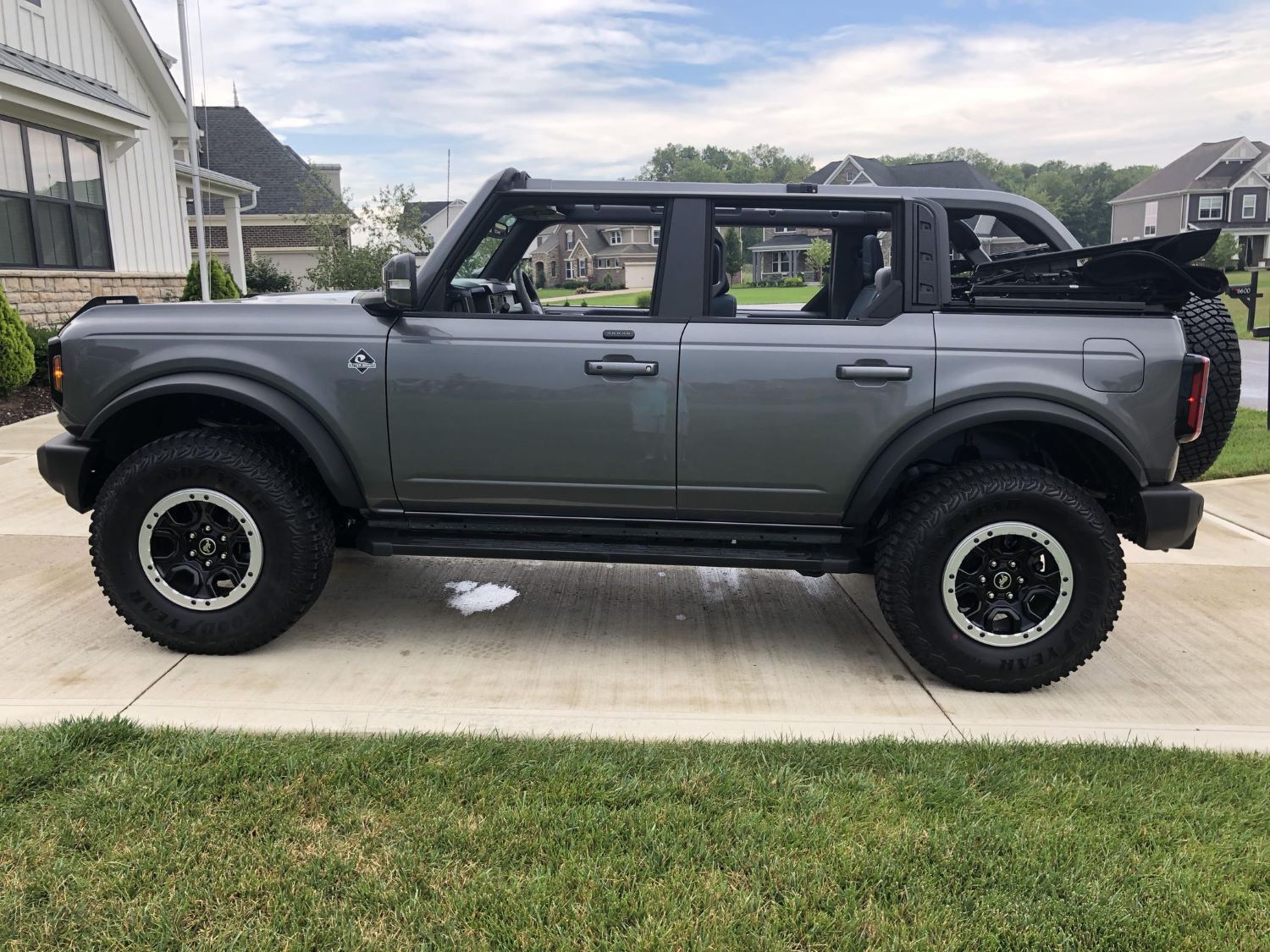 We’ve seen a number of dealers mark up new Broncos to insane levels over the last few months, as well as more than one owner asking north of $100k for their own personal vehicle. This 2021 Ford Bronco Outer Banks hasn’t quite reached those sorts of stratospheric levels just yet, but it has received a high bid of $60,000 with four days to go in the auction. 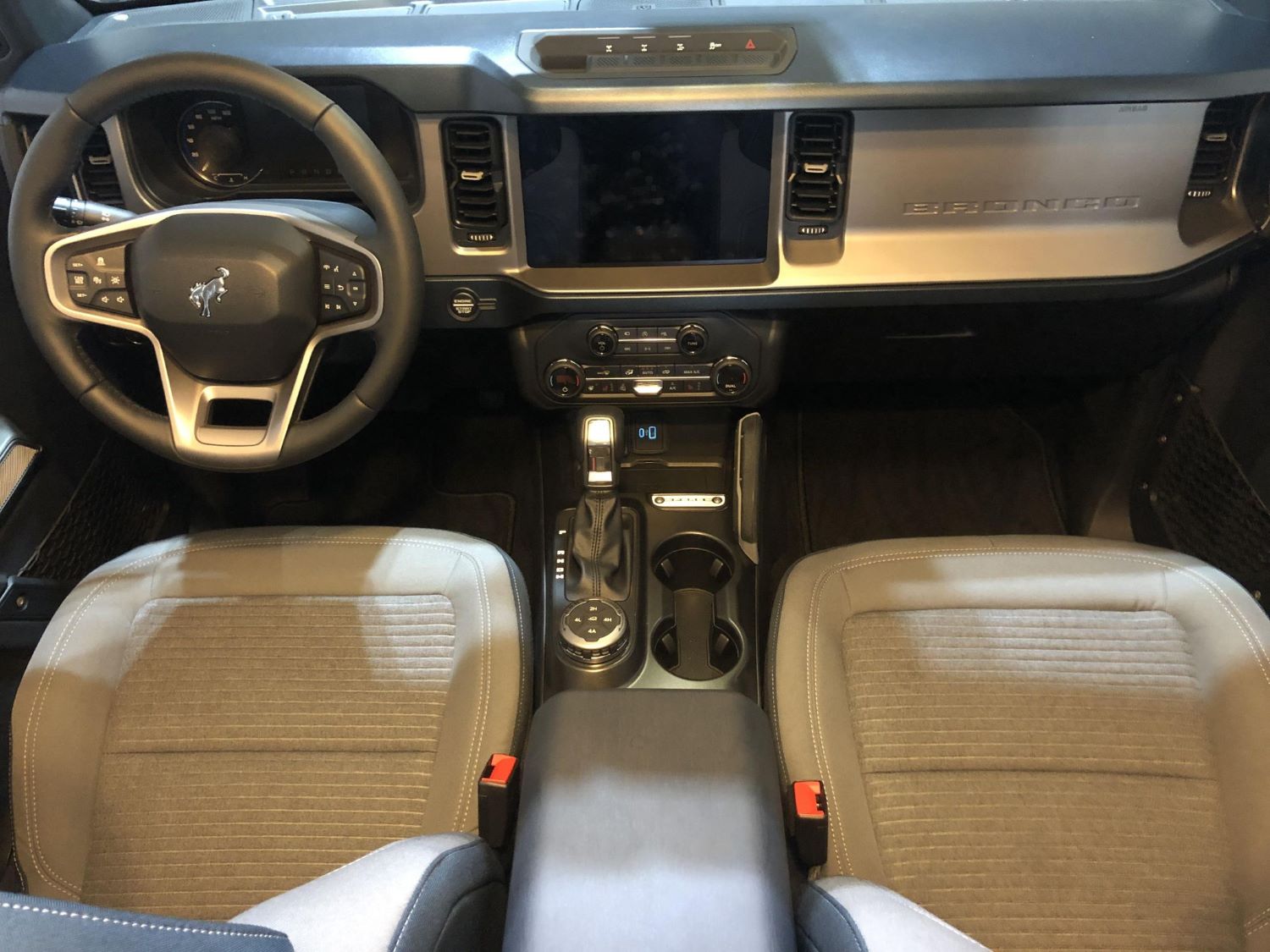 Regardless, that’s still a bit more than the Bronco’s sticker price of $54,525. In all fairness, it is a well-equipped example of its breed with nearly $10,000 in options including the Sasquatch Package, Ford’s 2.7L EcoBoost V6, the High Package, keyless entry keypad, and auxiliary switches added to the equipment list.

While it may not be fitted with Ford’s much-maligned molded-in color hardtop, that’s probably a good thing considering the quality issues that part is currently facing. Ford is currently preparing to ship out replacement MIC tops and recently pushed all non-scheduled 2021 Bronco orders to the 2022 model year as it works to rectify that issue. 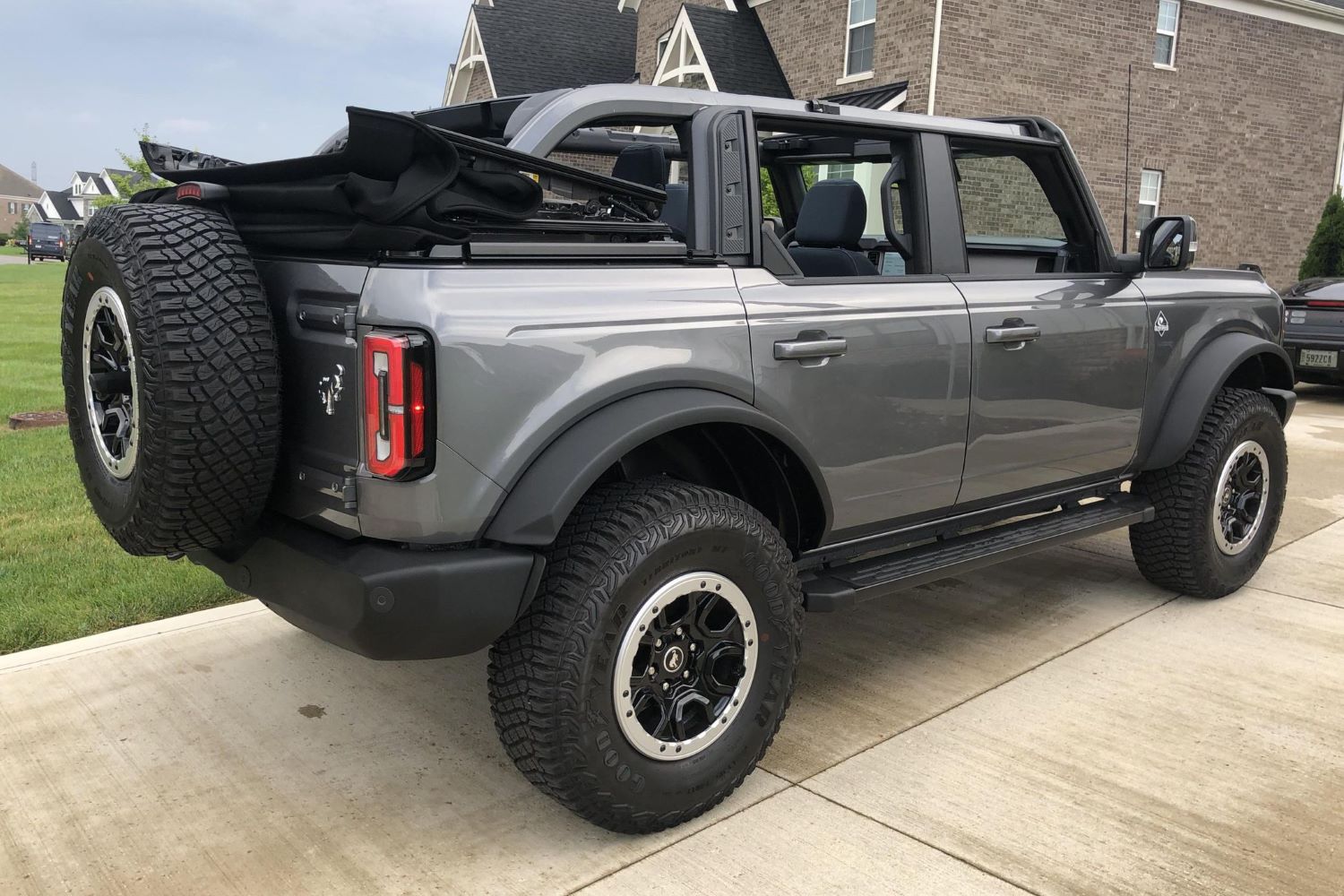 Essentially brand new with just 40 miles on the odometer, it will certainly be interesting to see what this nicely spec’d Bronco winds up selling for, but we imagine that it will attract several more bids, at a minimum, before the proverbial hammer falls. 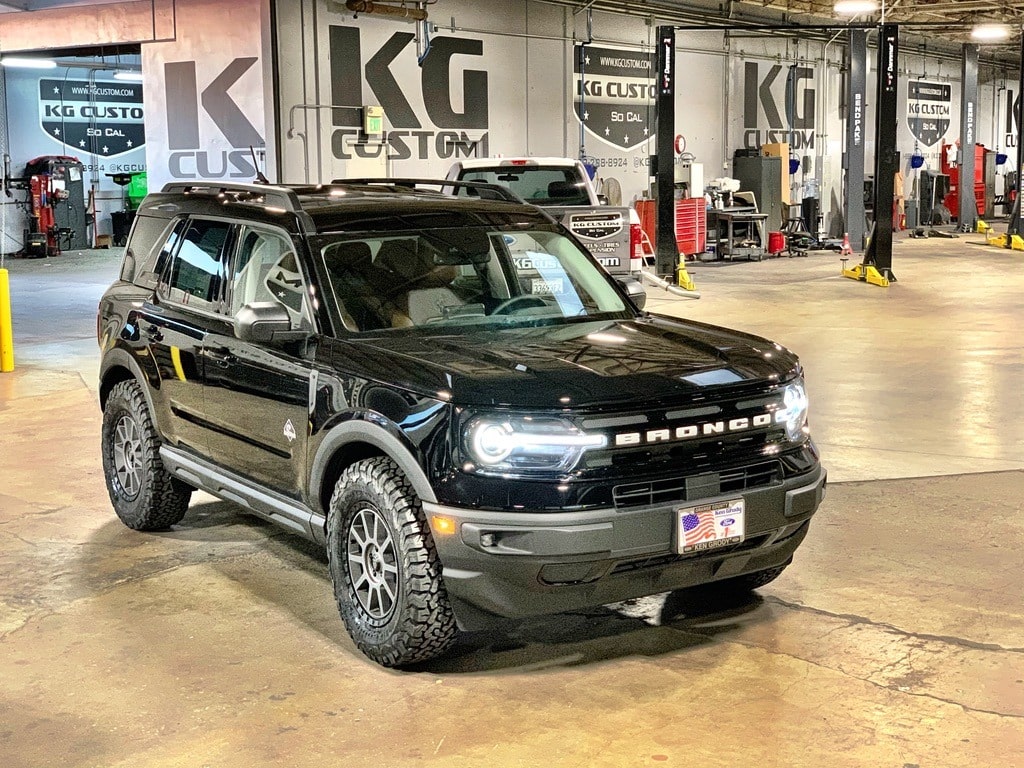