Originally revealed way back in 2019, the 2021 Ford Escape PHEV and Lincoln Corsair Grand Touring have since been plagued by numerous delays after both were originally scheduled to launch in 2020. Production has been pushed back multiple times, first due to the Kuga PHEV’s stop-sale and recall in Europe and then because of supply issues stemming from the semiconductor chip shortage. However, Ford Motor Company spokesperson Kelly Wysocki recently confirmed to Ford Authority Executive Editor Alex Luft that the 2021 Lincoln Corsair Grand Touring has finally reached dealerships, and now, she has also confirmed that the 2021 Ford Escape PHEV is on sale as well.

Ford has maintained for some time that its new plug-in hybrid crossovers would launch this year. “It’s coming,” Ford spokesperson, Mike Levine, told Ford Authority at the Chicago Auto Show, where an Escape PHEV was on hand driving around as part of Ford’s demo program. “We’re working through the global semiconductor shortage and are trying to make it as soon as we can. It won’t be a whole lot longer.”

The Escape PHEV is powered by Ford’s 2.5L iVCT Atkinson-Cycle I-4. That traditional gas powerplant is paired with a permanent magnet synchronous motor and a liquid-cooled, 14.4-kilowatt-hour lithium-ion battery to produce a combined output of 200 horsepower, which flows to the front wheels through an electronic continuously variable transmission (eCVT). 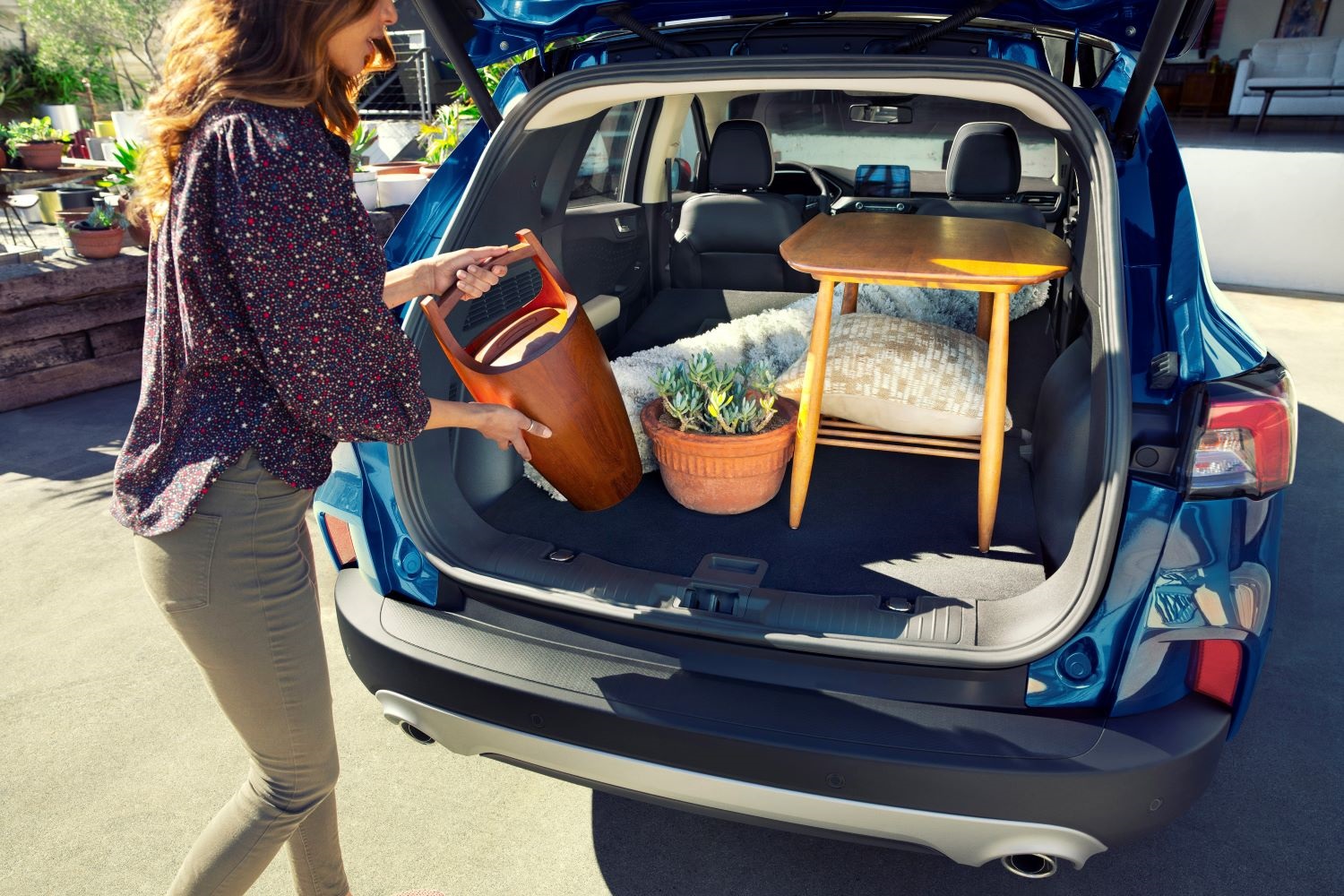 As Ford Authority reported in July, the 2021 Ford Escape PHEV in base SE trim will carry a starting MSRP of $32,650. Stepping up to the SEL trim will cost buyers at least $35,510, while the range-topping Titanium starts out at $38,585. This Ford Escape PHEV pricing does not include a $1,245 destination and delivery fee, however.