2021 Ford F-150 production has been impacted by the semiconductor chip shortage numerous times over the last several months. In fact, 2021 Ford F-150 production at the Ford Kansas City Assembly Plant has been down for three straight weeks now, and Automotive News is reporting that this pause will now be extended for the fourth week – until September 20th – though this time, both the Ford F-150 and Ford Transit sides of the plant will be down. 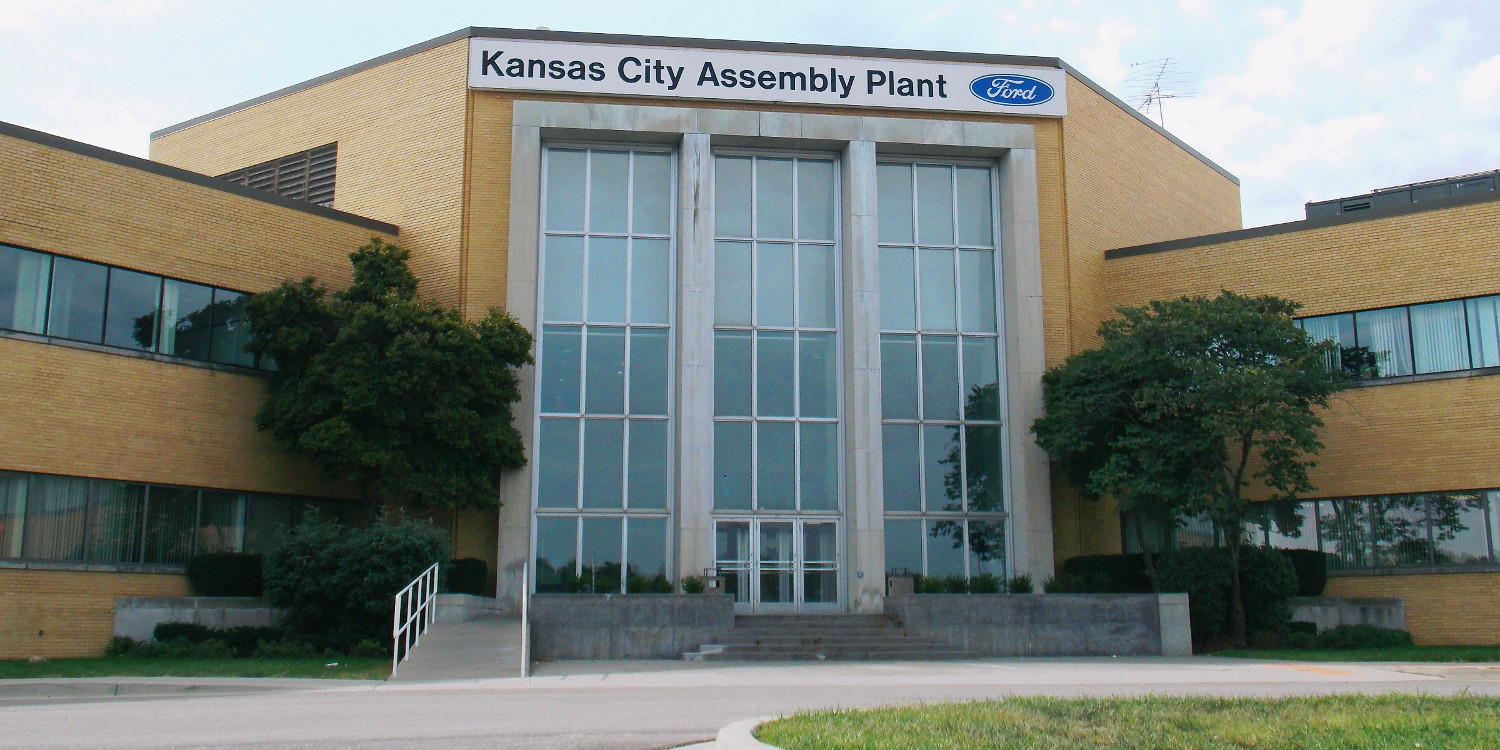 While some automakers have removed various features from vehicles as a way to circumvent these parts shortages, thus far, Ford has thus far only given 2021 F-150 customers the option to order trucks without automatic start/stop. 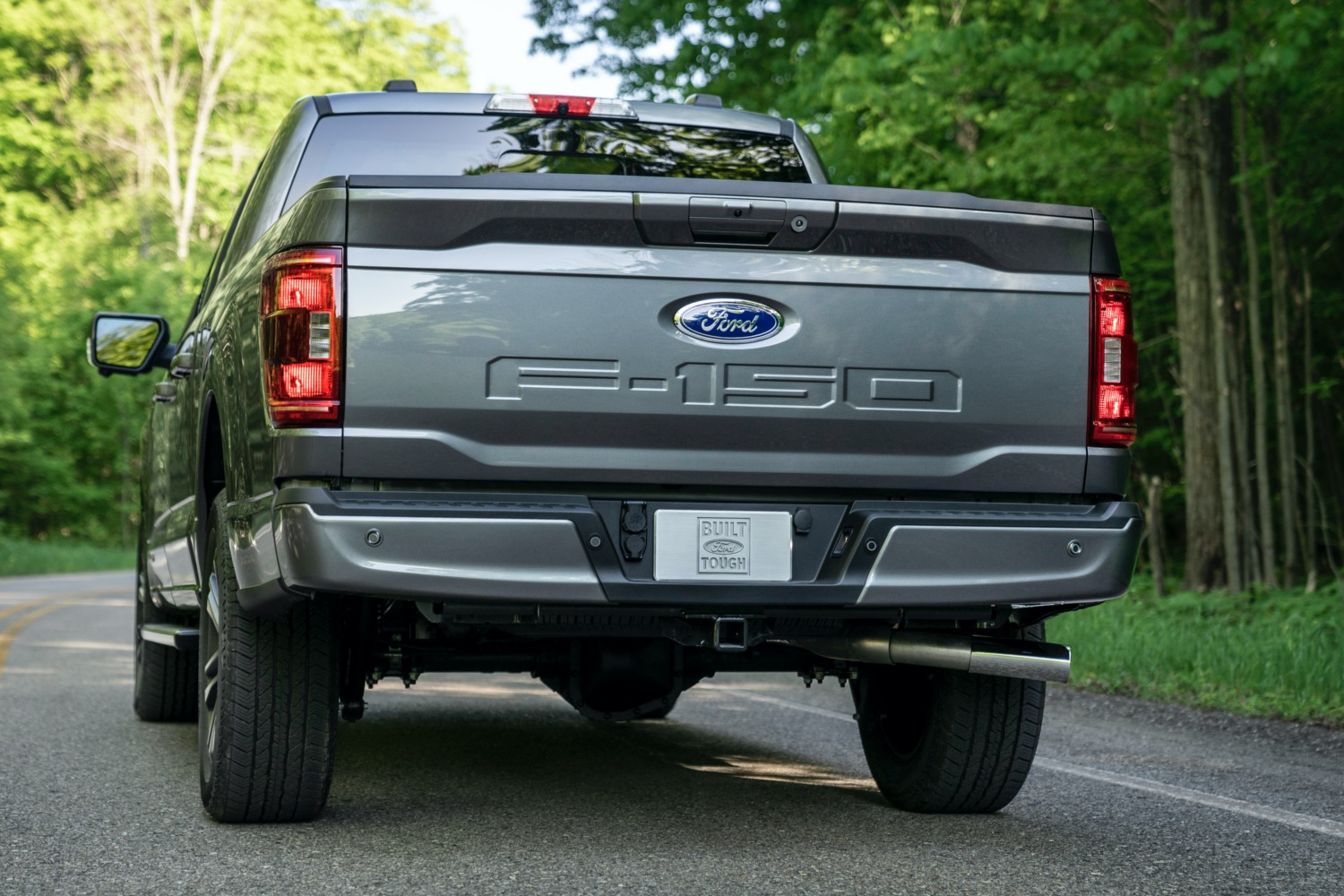 Meanwhile, a number of factors have impacted the global chip supply, including automakers’ decision to cancel chip orders early in the COVID-19 pandemic – inventory that was subsequently picked up by consumer electronics companies. With long lead times and tremendous demand, the shortage isn’t likely to end any time soon. As far as how long the chip shortage might persist, some Ford executives recently stated that they believe it will last until at least next June, though others are taking a more pessimistic view.

We’ll have the latest on Ford’s production cuts as soon as they’re announced, so be sure and subscribe to Ford Authority for the latest Ford F-Series news, Ford Super Duty news, Ford F-150 news, and non-stop Ford news coverage.