As Ford Authority reported earlier this week, a gas leak at the Ford Flat Rock Assembly Plant discovered over Labor Day weekend forced the automaker to shut down the plant and work with authorities to assist in cleanup efforts. That also means that 2021 Ford Mustang production at the plant has been on pause all week. Now, the automaker has announced that 2021 Ford Mustang production will remain on hold until September 20th as it develops and implements a corrective plan. 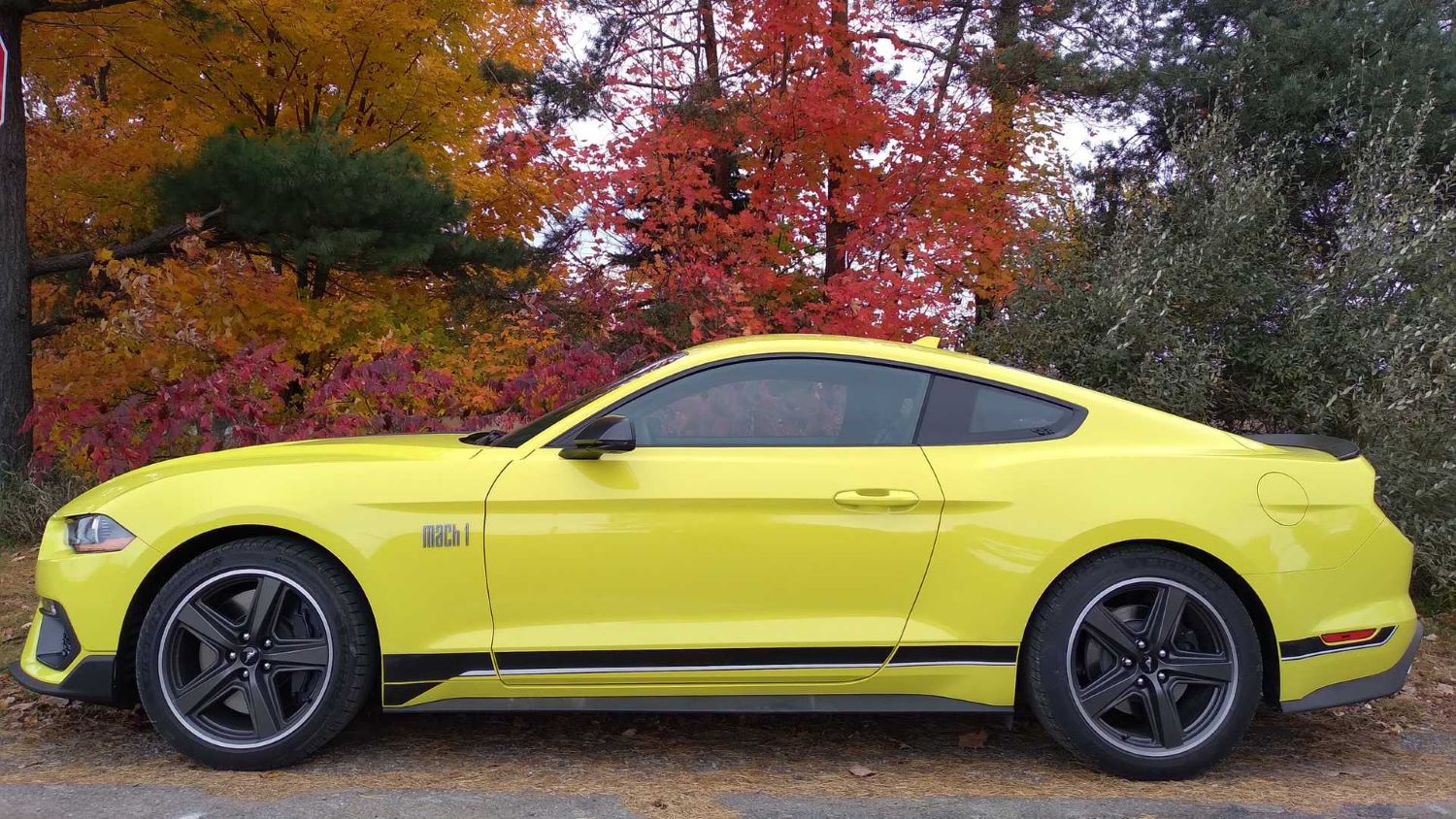 This decision comes as Ford continues to focus on the Flat Rock community. The automaker has secured hotel rooms for those affected by the spill and is reimbursing all costs associated with the related government emergency response. Ford is also providing displaced residents with care packages that include things like gift cards for restaurants and retail stores in the area. FoMoCo has also committed one million dollars to the Flat Rock Community Fund that will be dispersed to affected residents.

Ford originally discovered what it believed to be a small gas leak at the Flat Rock plant last Wednesday. The automaker shut down the fuel pipe, which is used to transport gasoline to vehicles being built at the plant, before calling in a team to clean up the spill. At that time, Ford believed that the leak was contained to its property.

However, last Friday, the automaker discovered that the scope of the leak was much larger, and had made its way into the town’s sanitary sewer systems, introducing vapors containing benzene – a highly flammable chemical. Ford has been monitoring air quality at the Flat Rock plant and reports that the air is safe for people to breathe, however.

We’ll have more on this developing situation as soon as it’s available, so be sure and subscribe to Ford Authority for more Ford Mustang news and ongoing Ford news coverage.