As Ford Authority reported last week, a gas leak at the Ford Flat Rock Assembly Plant discovered over Labor Day weekend forced the automaker to shut down the plant, work with authorities to assist in cleanup efforts, and temporarily pause 2021 Ford Mustang production. Now, the Detroit Free Press is reporting that the leak at the Flat Rock plant has been fixed, and 2021 Ford Mustang production will resume on September 20th as planned.

“Ford repaired the leaking pipe and removed the gasoline from the tank so no more gasoline can escape,” Kelli Felker, Ford’s global manufacturing and labor communications manager, told the Free Press. “In addition, we are decommissioning all underground gasoline piping and replacing it with above-ground piping. We are also evaluating whether any additional changes are needed in our system and operations to remove the potential for this leak path from occurring again.”

According to Felker, the work will be reviewed and approved by Michigan’s Licensing and Regulatory Affairs, Underground Storage Tank Division before fuel-filling operations resume at the Flat Rock plant. The leak caused an estimated 1,400 gallons of gasoline to leak into the nearby sewer system, which led to the evacuations of a number of homes and one school. Additionally, a state of emergency was declared for Flat Rock, as well as Wayne and Monroe counties. 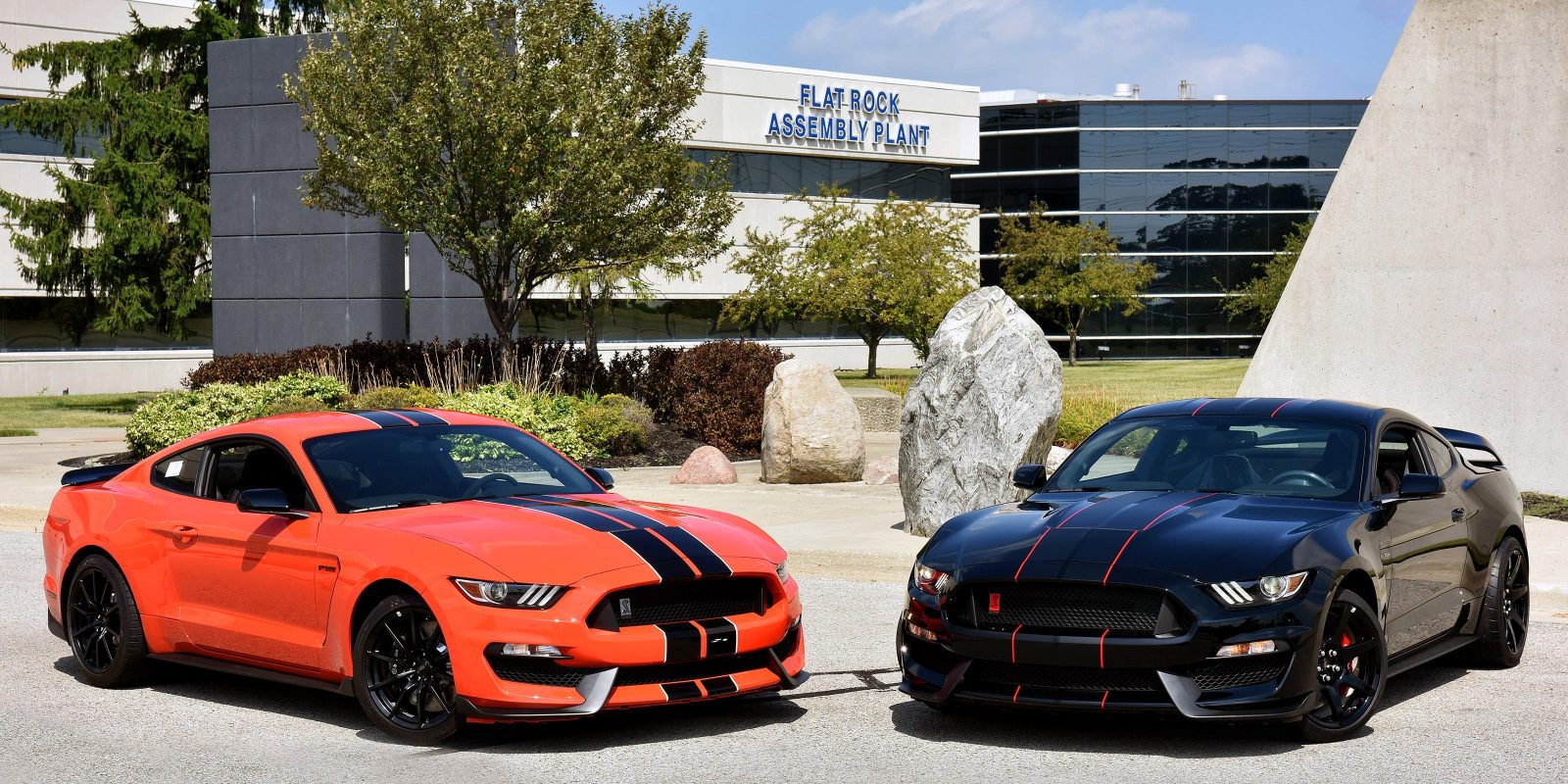 Over the last week, Ford has worked closely with the Michigan Department of Environment, the U.S. Environmental Protection Agency, and Downriver, Western Wayne, and Washtenaw hazardous materials response teams to rectify the problem. The automaker has also secured hotel rooms for those displaced by the leak and is providing funds for lodging, as well as meals and other necessary personal items, and is covering 75 percent of affected UAW-represented workers’ pay.

We’ll have more on this developing situation as soon as it’s available, so be sure and subscribe to Ford Authority for more Ford Mustang news and 24/7 Ford news coverage.