While Ford and Lincoln didn’t fare terribly well in J.D. Power’s 2021 Initial Quality Study (IQS), ranking average and below average, respectively, there were a couple of bright spots for the Blue Oval worth noting. As Ford Authority reported yesterday, the 2021 Lincoln Corsair ranked second in the compact premium SUV segment, and the 2021 Ford Ranger duplicated that finish in the mid-size pickup segment. 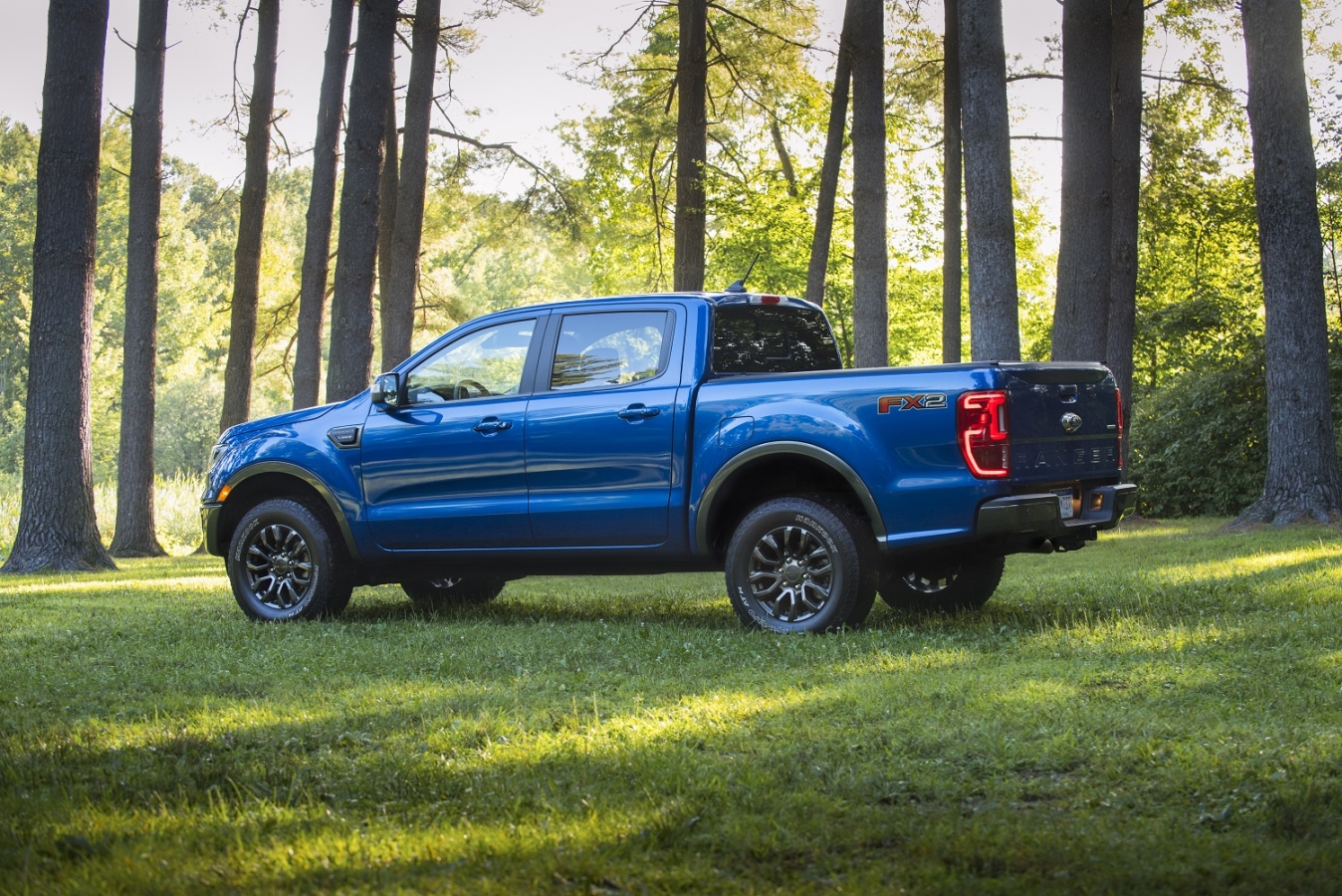 The 2021 Ford Ranger was topped only by the Jeep Gladiator and ranked ahead of the Chevrolet Colorado in J.D. Power’s latest IQS. However, it’s a bit of a fall compared to 2020, when the Ranger finished in first place ahead of the Colorado and Honda Ridgeline, respectively, but it’s still a respectable result, regardless.

J.D. Power’s Initial Quality Study is now in its 35th year and ranks vehicles based on the number of problems experienced per 100 units (PP100) during the first 90 days of ownership, with a lower score reflecting higher quality. This year’s survey is based on the responses of 110,827 purchasers and lessees of new 2021 model-year vehicles that answered 223 questions across nine categories. 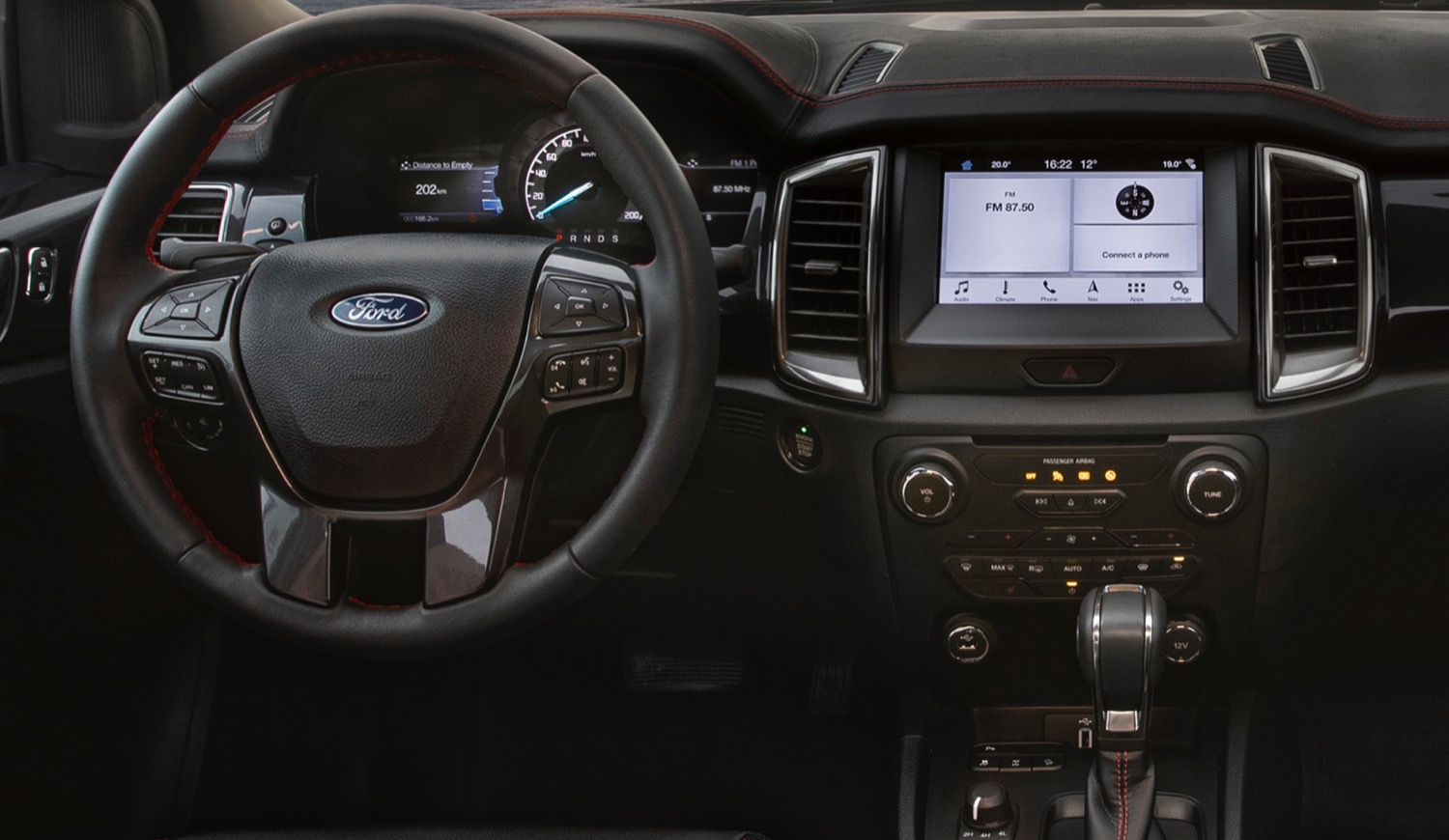 The most recent IQS revealed that the presence of technology continues to be the main driver of problems in new vehicles. The most common issues reported by the participants in this year’s IQS study are related to Android Auto/Apple CarPlay connectivity problems and infotainment systems, which continue to present a myriad number of problems for owners.

Regardless, both Ford and Lincoln posted an improved IQS score over last year, proving that CEO Jim Farley’s commitment to reduce warranty costs and hold suppliers accountable for issues are paying off in a big way already.

We’ll have more on the Ranger and the latest automotive insights like this soon, so be sure and subscribe to Ford Authority for the latest Ford Ranger news and continuous Ford news coverage.