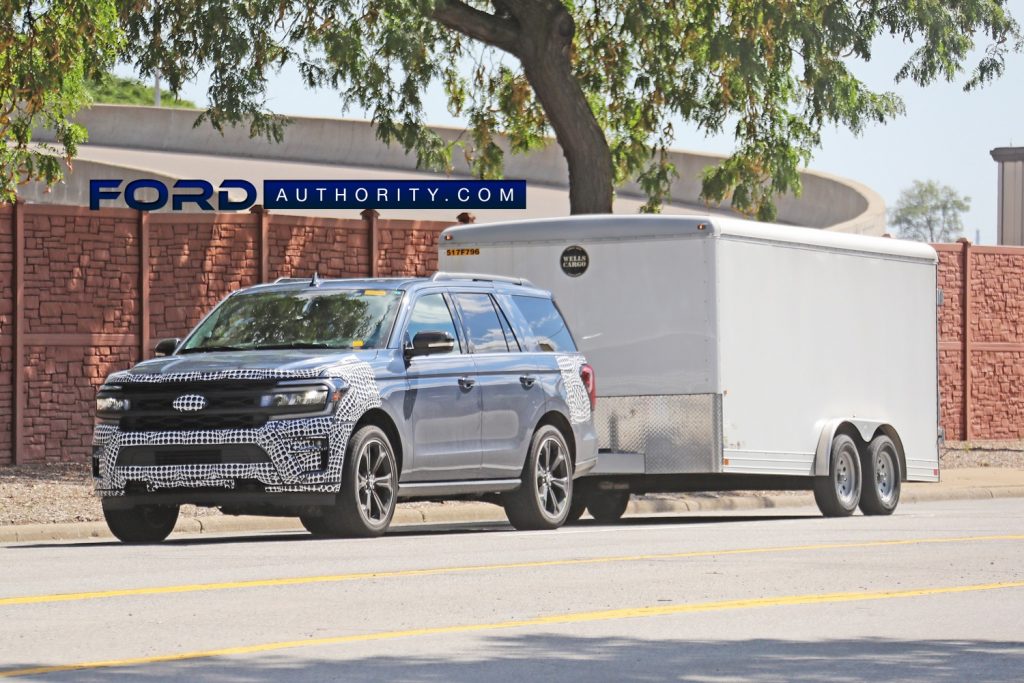 Back in July, Ford Authority spies spotted what looked a lot like a 2022 Ford Expedition ST Max prototype out driving around. This prototype was wearing what appeared to be 22-inch sporty wheels, sticky road tires, a dual-tip exhaust, and red-painted brake calipers – which will be available as an option on the 2022 Expedition, as Ford Authority was the first to report. Now, our spies have captured another possible 2022 Ford Expedition ST driving around towing a trailer, but this time, it’s the regular, shorter-wheelbase version of the full-size SUV. 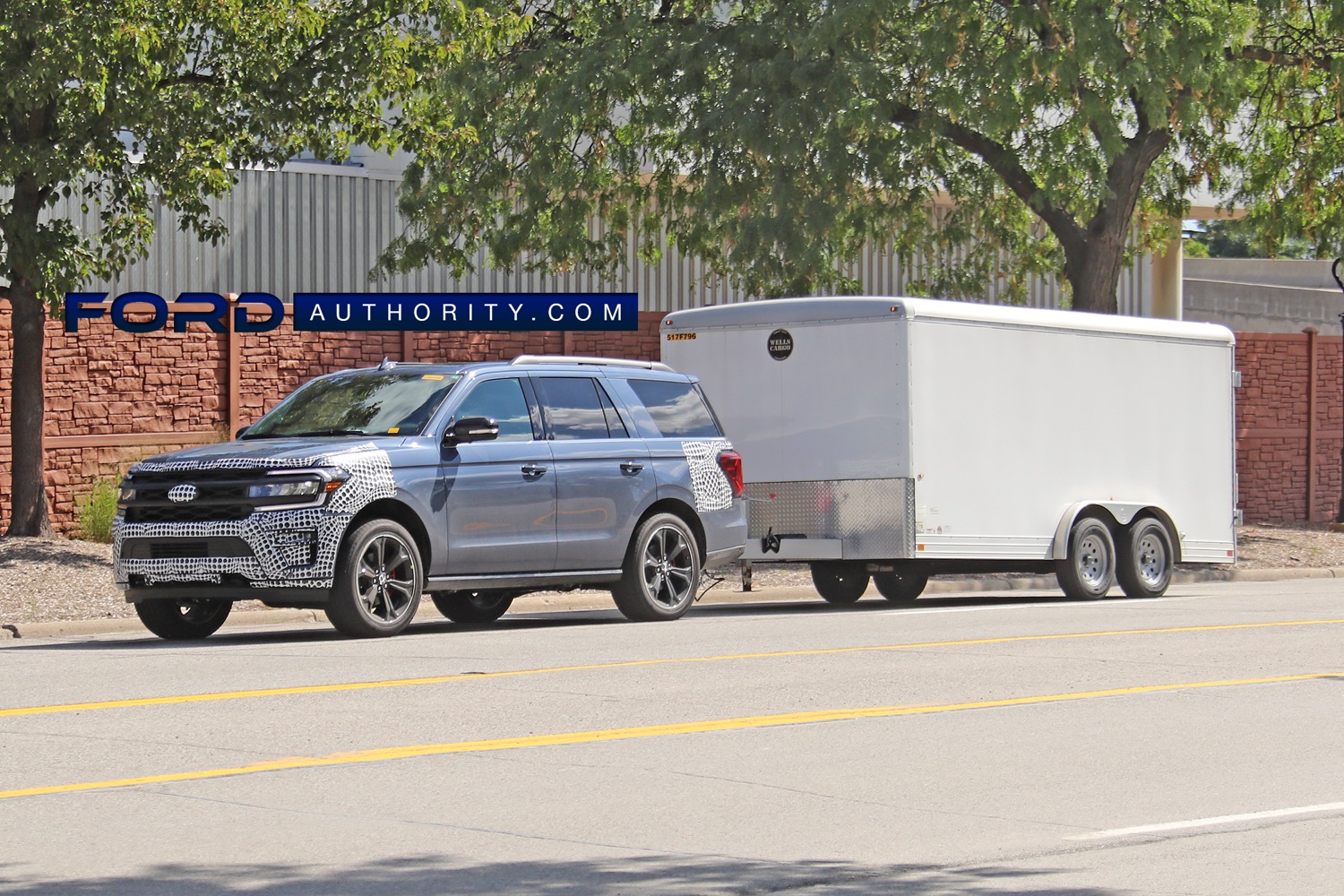 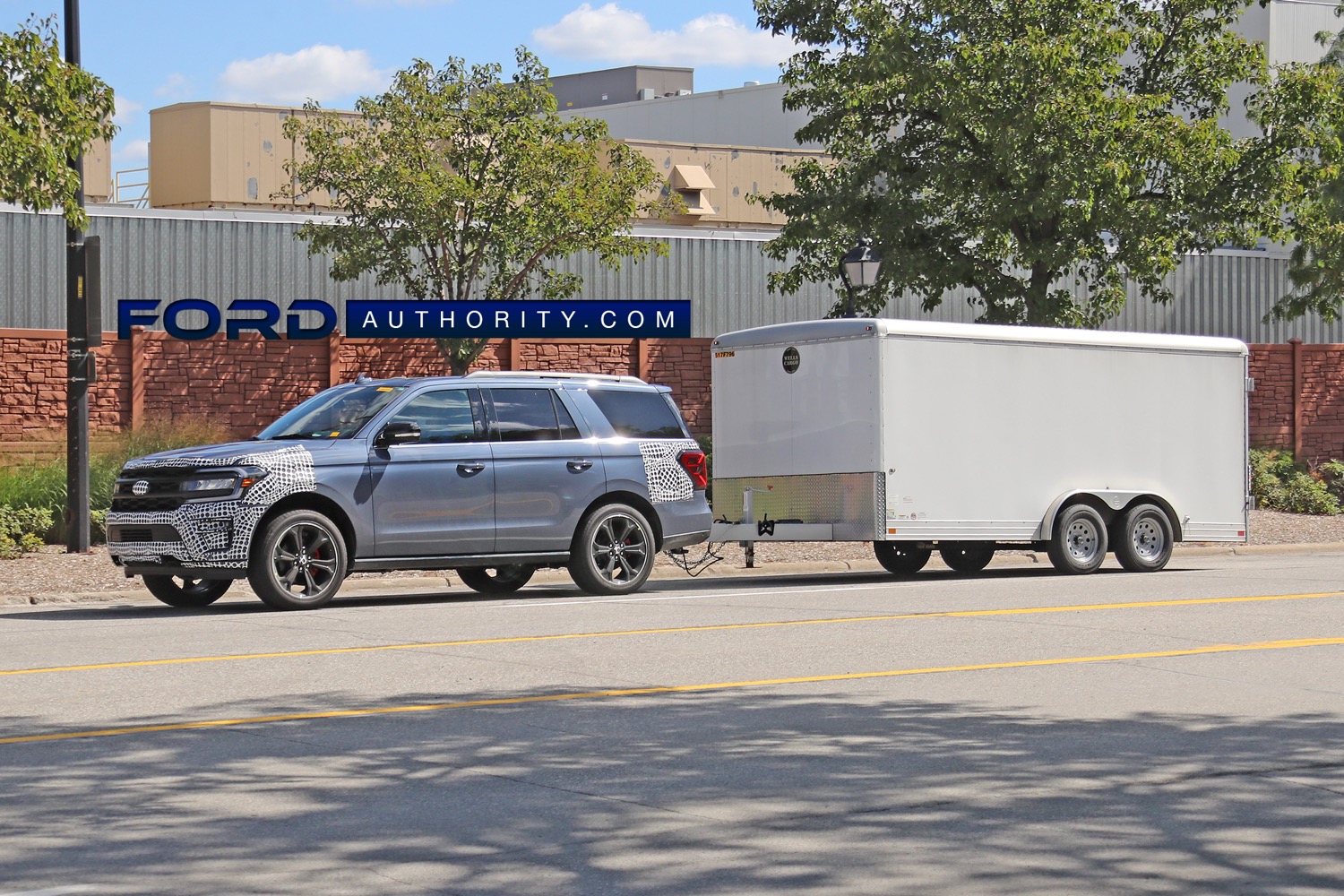 The prototype’s dual-tip exhaust is notable because as of right now, only the Platinum trimmed 2021 Ford Expedition comes with this feature. The Platinum is also the only current Expedition that is equipped with the higher-output version of Ford’s 3.5L EcoBoost V6, which produces 400 horsepower and 480 pound-feet of torque. Meanwhile, XL, XLT, Limited, and King Ranch trims all feature the regular 3.5L EcoBoost V6, which is rated to produce 375 horsepower and 475 pound-feet of torque, along with a single-tip exhaust. 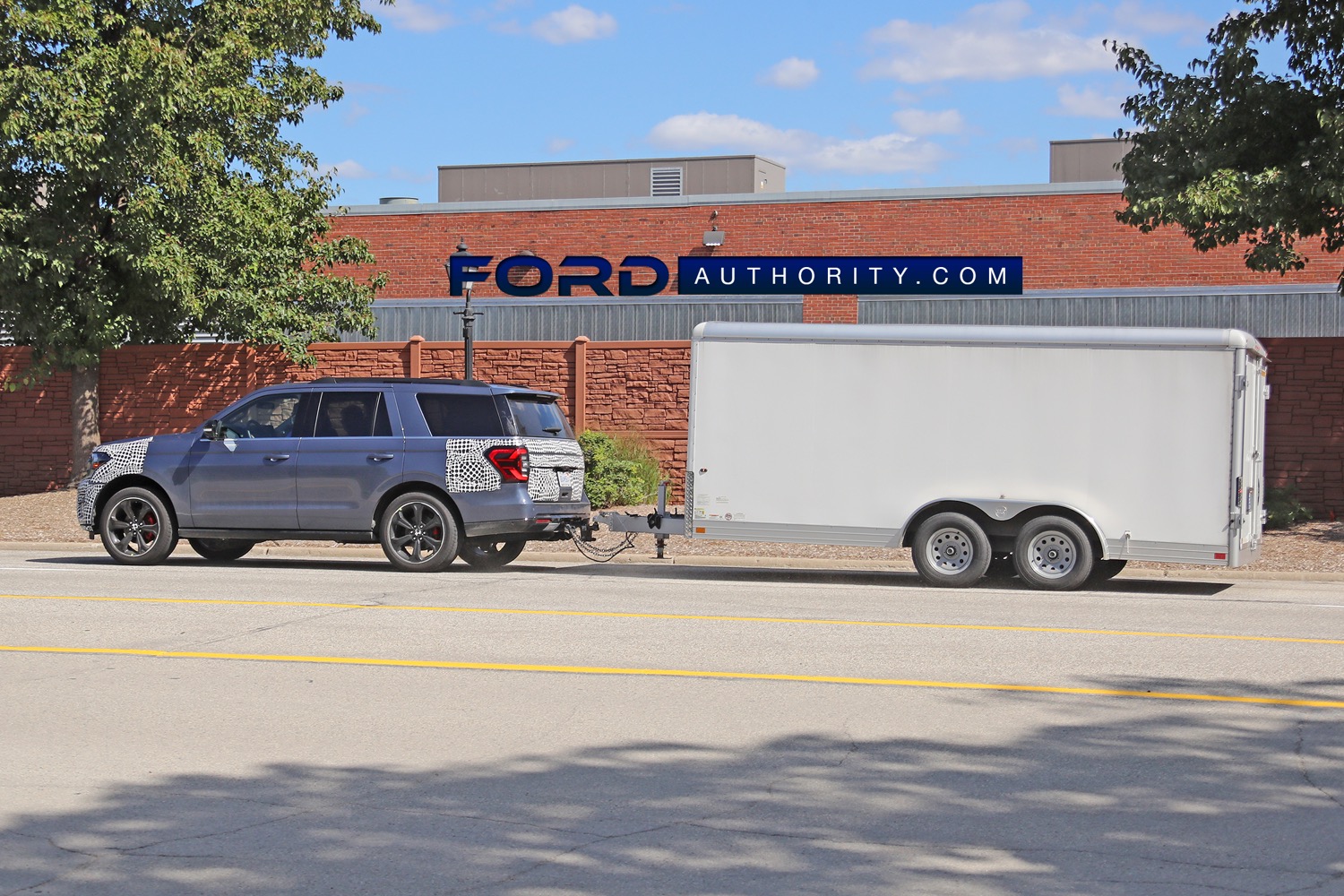 Ford Authority is not currently aware of any plans Ford may have to offer an ST version of the Expedition, and the sporty accessories present on this prototype could be just accessories that will be available as standalone options or as part of an accessories package. Or, this could simply be a 2022 Expedition Platinum prototype. 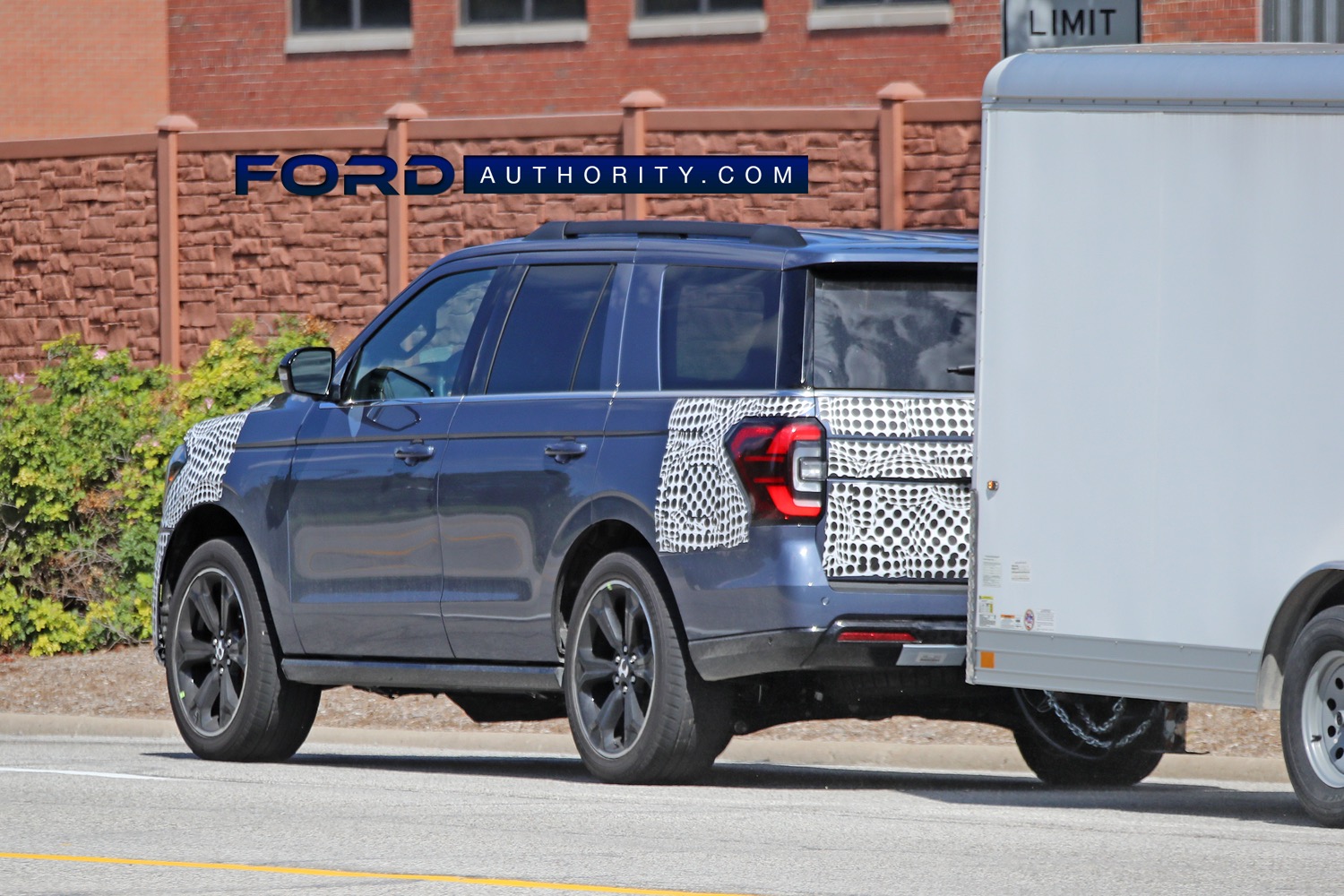 The 2022 Ford Expedition is expected to receive a mid-cycle refresh consisting of some exterior styling tweaks, tech upgrades, and changes to the SUV’s interior. As Ford Authority reported earlier this month, it will also reportedly boast over-the-air update capability and Ford’s BlueCruise hands-free highway driving feature ahead of a more extensive redesign and the addition of a hybrid powertrain in 2024. 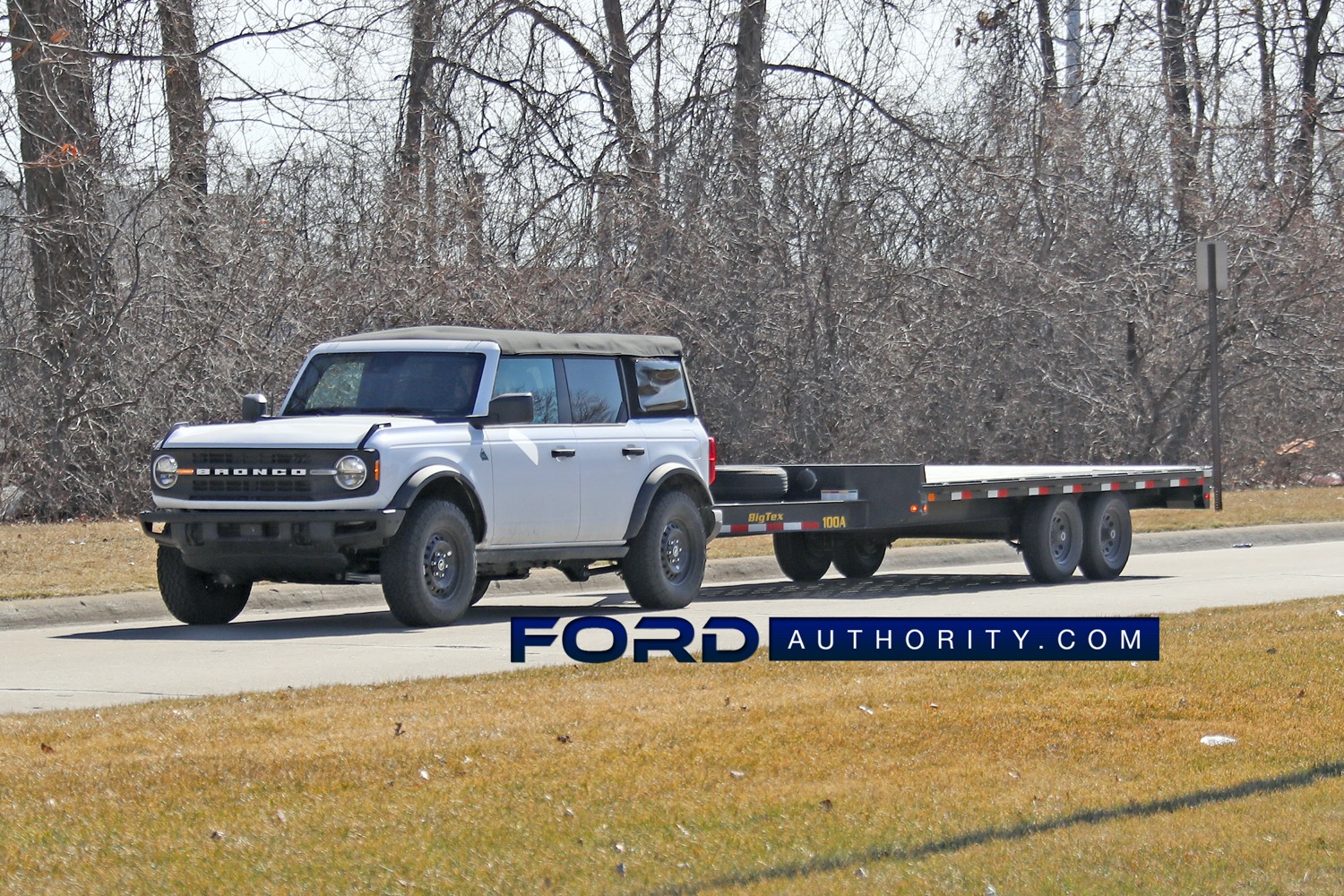 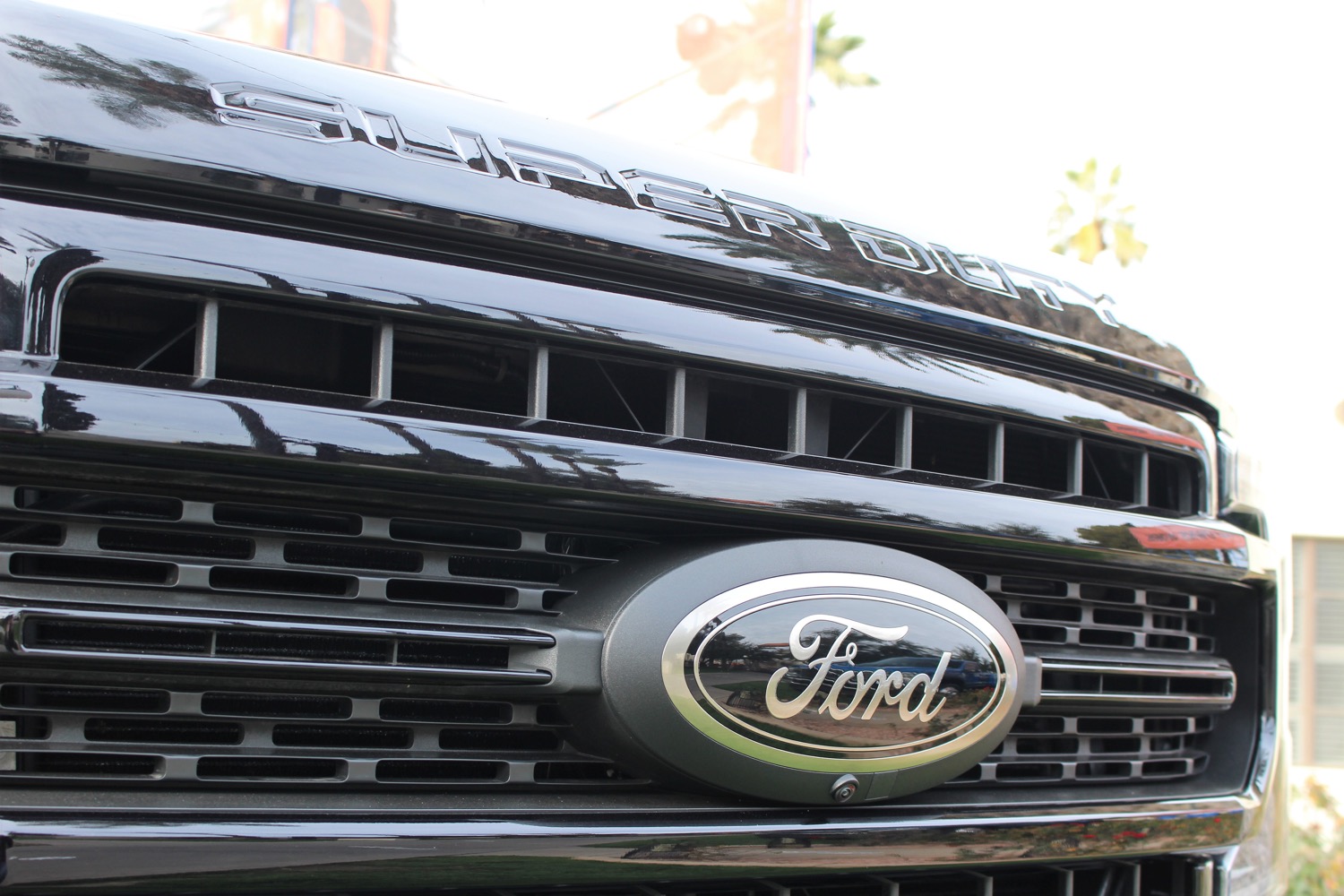