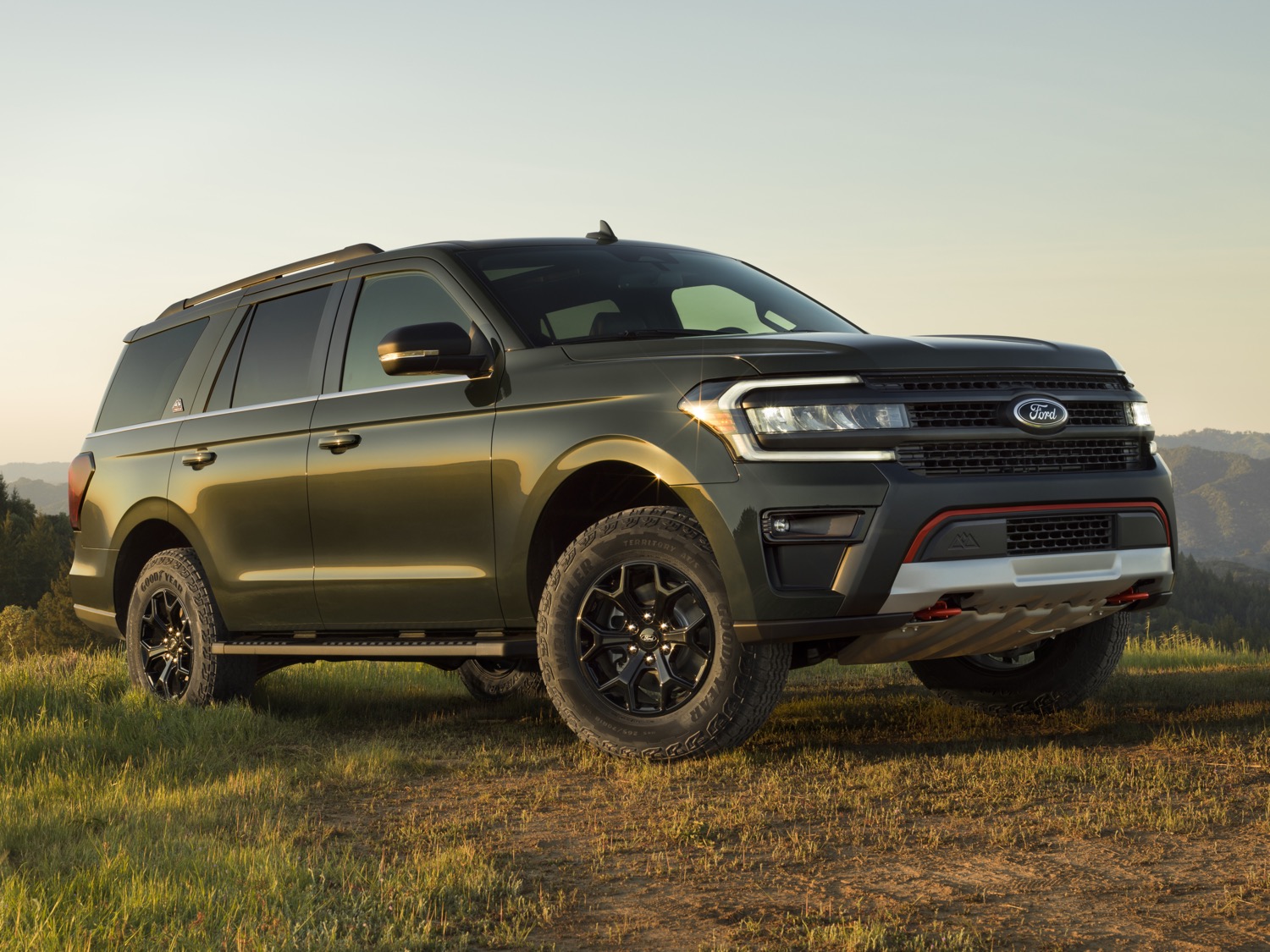 Yesterday saw the reveal of the refreshed 2022 Ford Expedition, along with brand new Timberline and Stealth Performance Package variants that give buyers of the big SUV both off-road capable and on-road performance-focused versions to choose from. However, many were left wondering if a longer-wheelbase 2022 Ford Expedition Timberline Max would also be available, but unfortunately, that doesn’t appear to be in the cards. 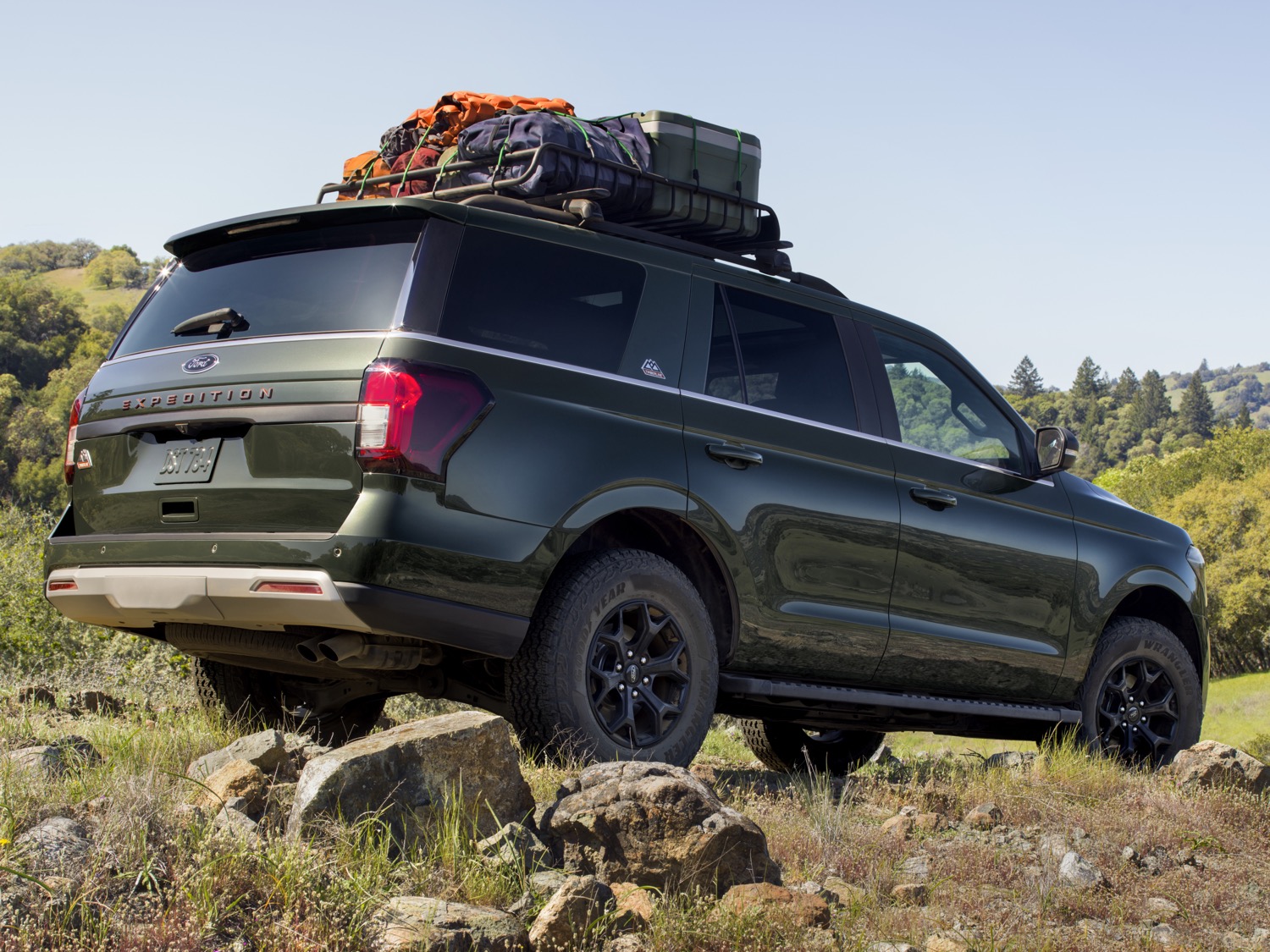 Expedition Marketing Manager, Devin McParlane, confirmed to Ford Authority Executive Editor, Alex Luft, that there will not be a 2022 Ford Expedition Timberline Max. This is an interesting decision given the fact that GM offers the Z71 on the longer version of the Chevrolet Tahoe – the Suburban, as well as the GMC ST4 on the Yukon XL. During the Expedition Timberline’s reveal, Ford made it a point to compare it to GM’s off-road-focused offerings, too. 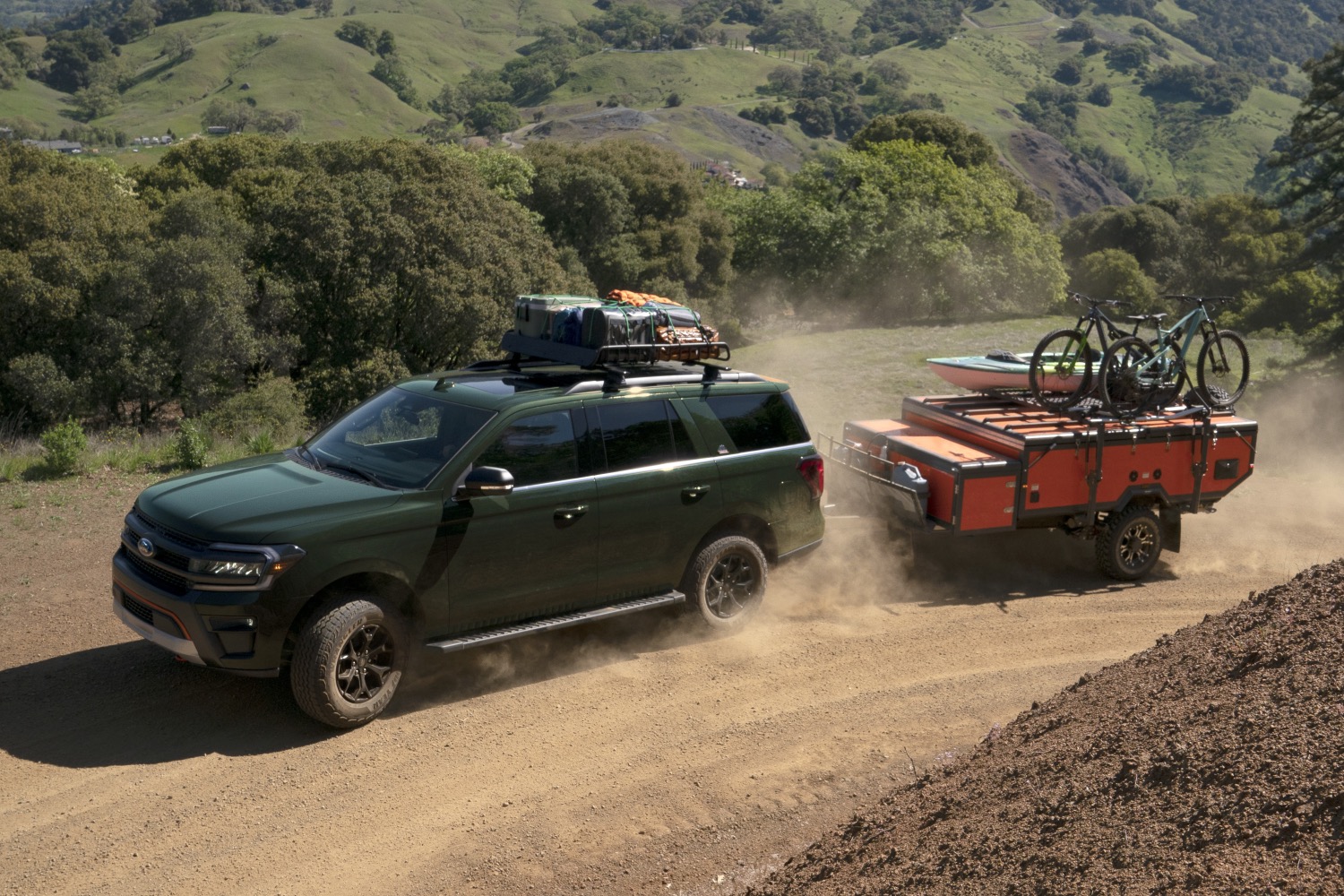 Regardless, the Expedition Timberline comes equipped with a host of upgrades that make it the most capable version of Ford’s big SUV to date. Aside from visual features like Active Orange accents, a unique front grille, and unique wheels, the Timberline features 33-inch Goodyear Wrangler A/T tires, a wider track, 10.6 inches of ground clearance, and improved approach and departure angles. 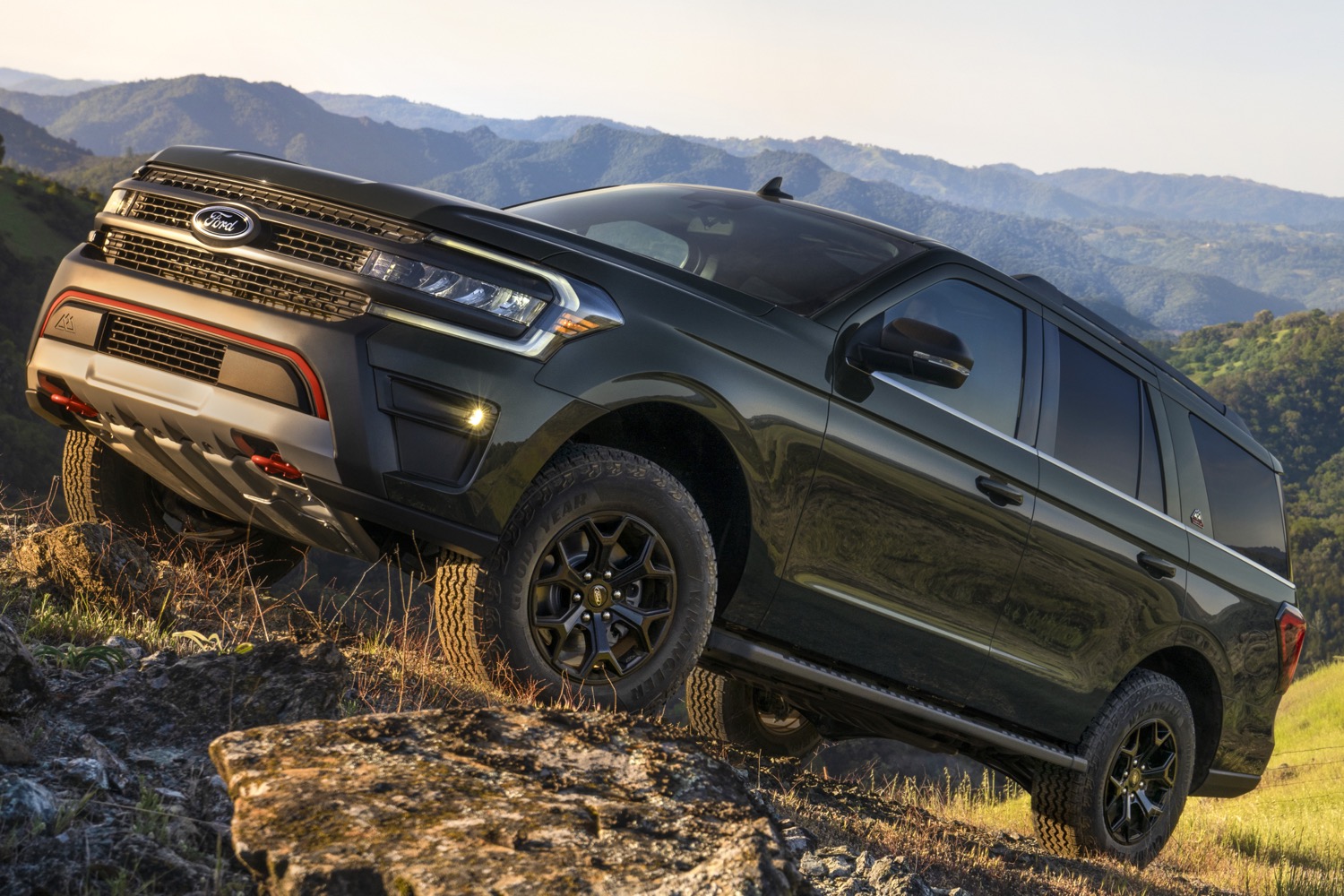 The Expedition Timberline is powered by Ford’s 3.5L EcoBoost V6 H.O., which produces a stout 440 horsepower and 510 pound-feet of torque and is backed up by FoMoCo’s 10-speed automatic transmission and a two-speed transfer case. The SUV’s important mechanicals are protected from off-road obstacles by underbody shielding borrowed from the Ford F-150 Raptor, as well as Trail Turn Assist – also present in the 2021 Ford Bronco – which tightens up the turning radius to make navigating hairpin turns out on the trail a bit easier.

Ford Escape ST Still Not Happening, Despite Existence Of ST-Line