The 2022 Ford F-150 Lariat Black Appearance Package is optional on Lariat High (502A) trimmed trucks, and is only available in conjunction with the Lariat Sport Appearance Package, SuperCrew configuration, and 145-inch wheelbase. The package is not available with Ford’s Continuously Controlled Damping feature, nor in conjunction with FoMoCo’s 3.5L EcoBoost V6 and two-wheel drive – only four-wheel drive with that particular powerplant. 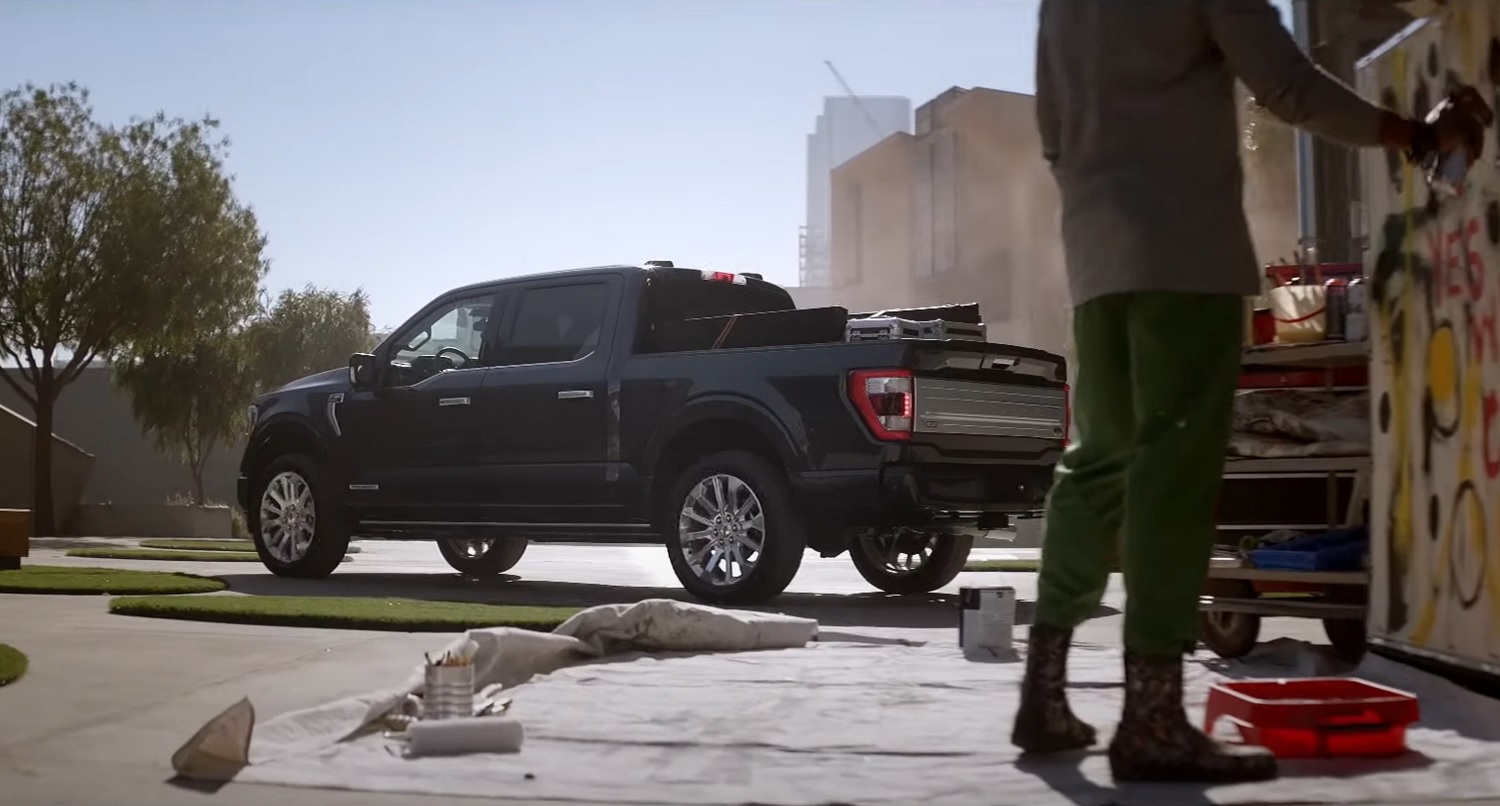 We’ll have much more on the 2022 Ford F-150 soon, so be sure and subscribe to Ford Authority for the latest Ford F-Series news, Ford F-150 news, and around-the-clock Ford news coverage.