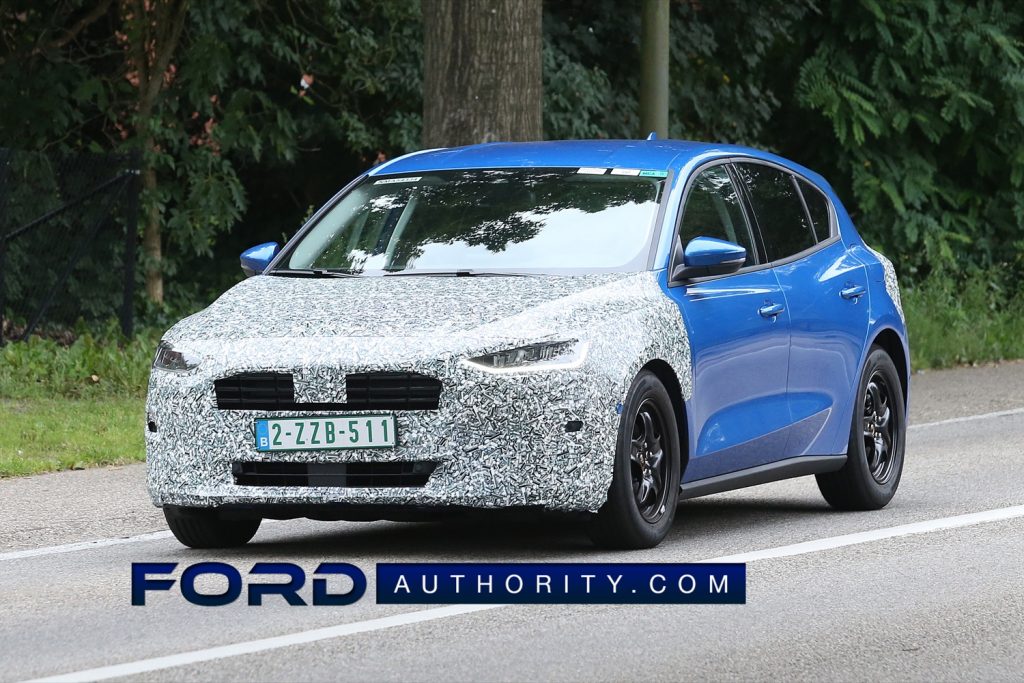 Earlier this year, Ford Authority spies captured a refreshed 2022 Ford Focus prototype out driving around for the very first time near Ford’s technical center in Europe. Now, we have images of yet another 2022 Ford Focus to share that reveal even more of the model’s subtle styling tweaks ahead of its official reveal. 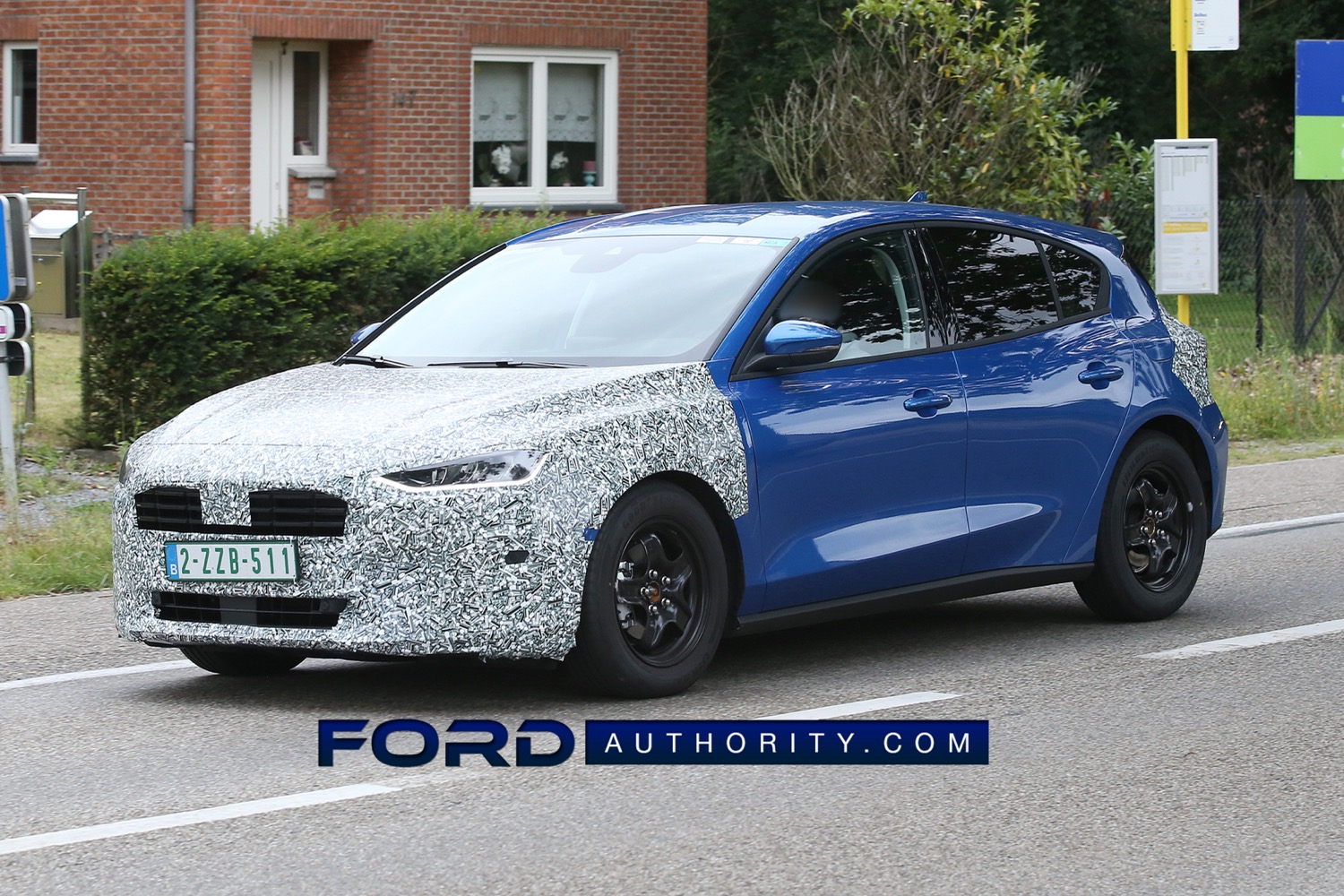 The current fourth-generation Focus has been in production since 2018, so needless to say, it’s in need of some sort of update, and that’s precisely what the 2022 model year has in store in the form of a mid-cycle refresh. The front of this new prototype is covered in pretty heavy camo, so it’s difficult to make out exactly what’s going on up there, but we can spot a few differences from the current model. 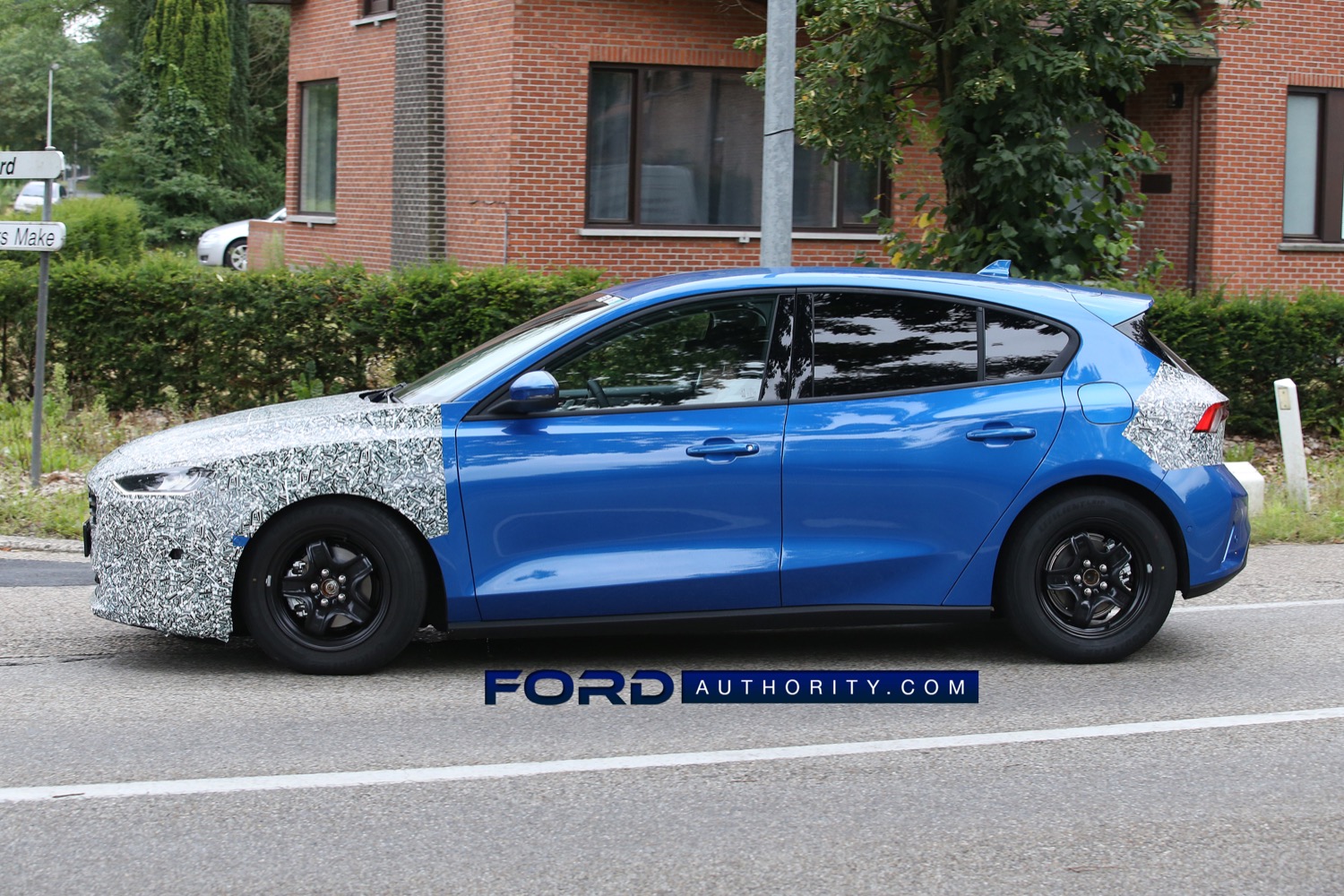 Those features include new signature lighting in the headlamps, revised front and rear fascias, a new hood, and a different front grille, which will help give the 2022 Focus a new look. Down the side, the Focus’ profile remains mostly unchanged, and this particular prototype is fitted with a set of black five-spoke alloy wheels. 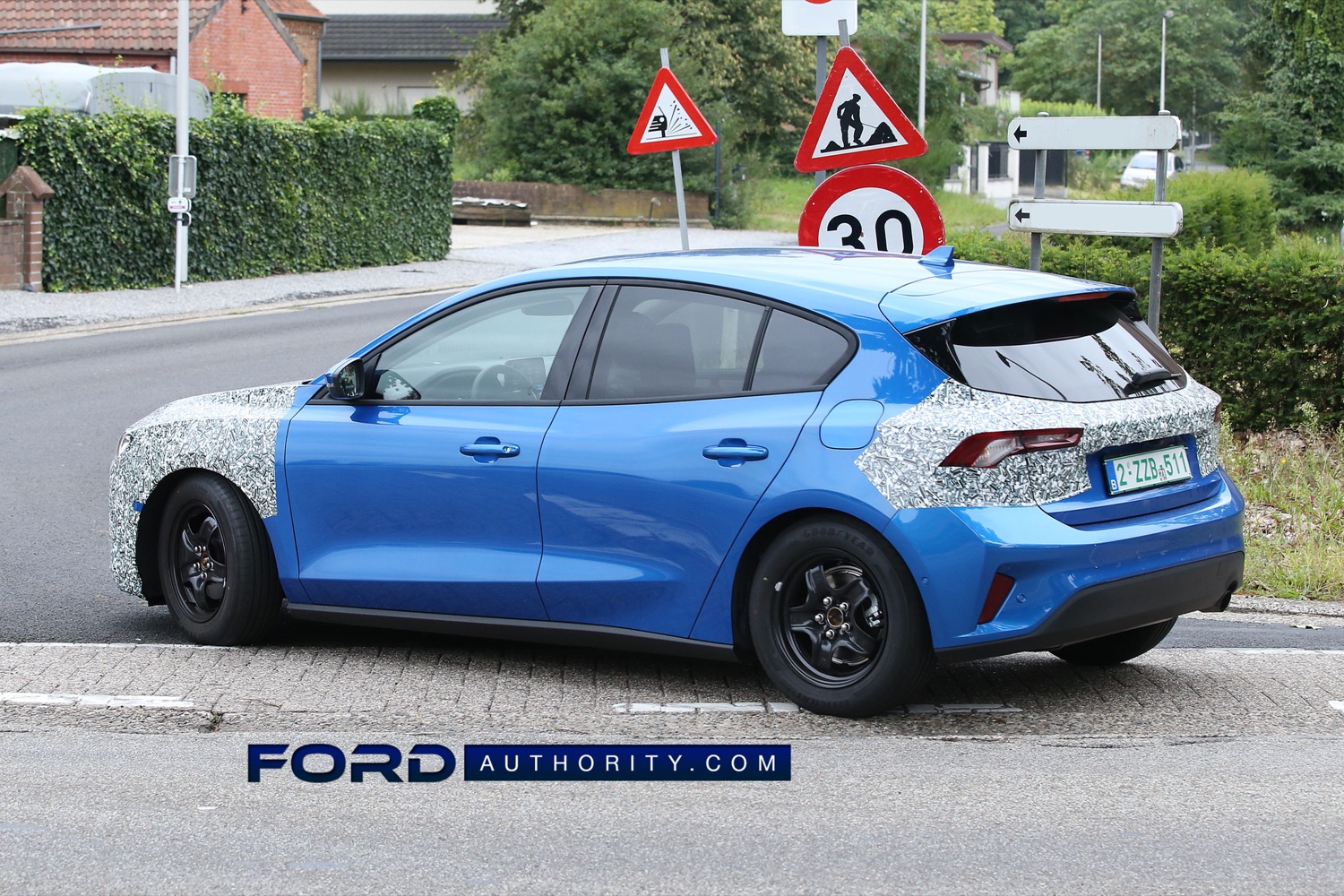 Out back, things are largely unchanged from the current-gen Focus, though the taillight design is new to better match the headlights. None of these styling changes are what one might call earth-shattering, but they do serve to give the Focus a more modern appearance, which is likely all that’s needed for the strong-selling model. 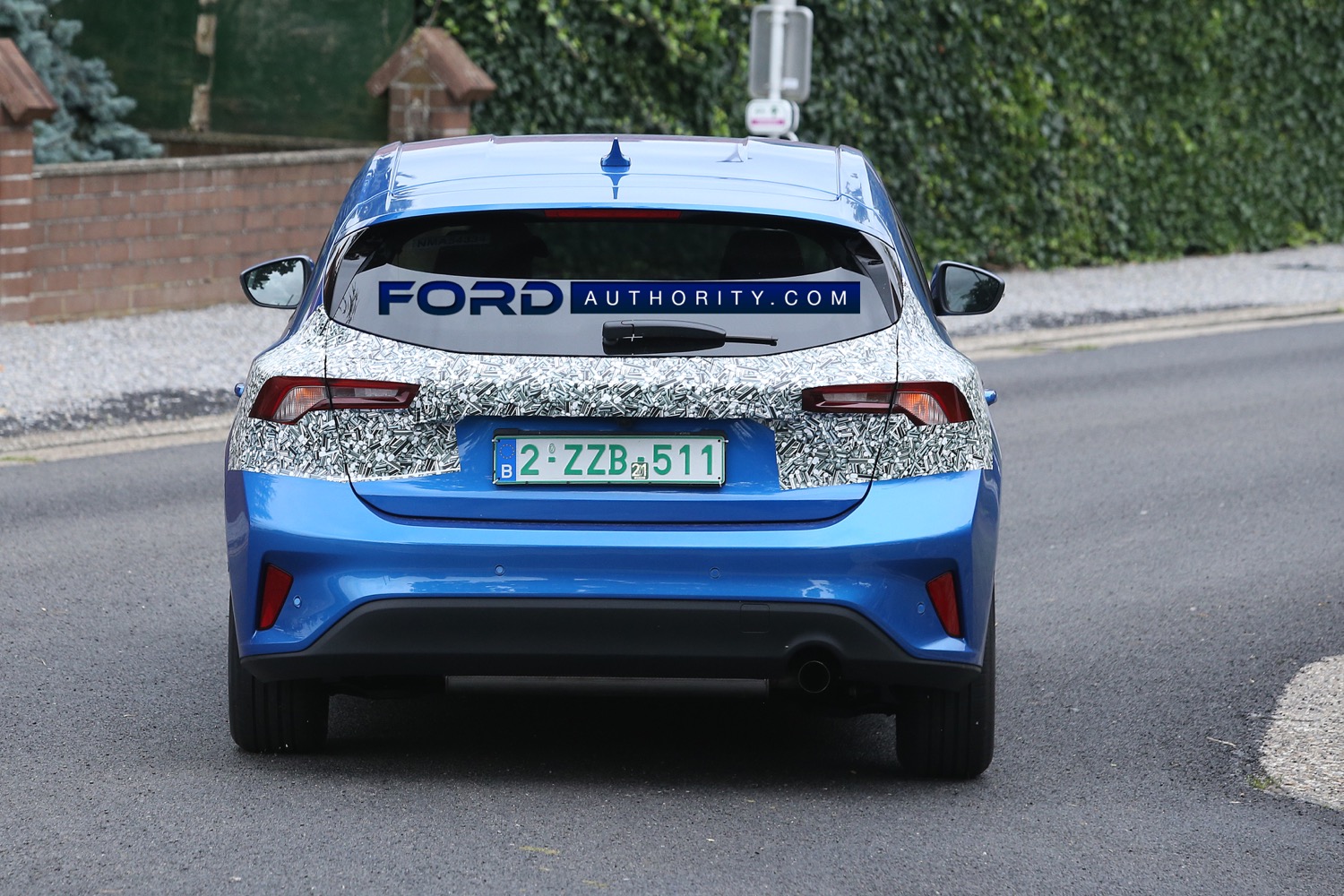 As Ford Authority reported just last week, the Focus isn’t the only Blue Oval passenger car receiving a refresh for the 2022 model year, as it will be joined by a revised Fiesta as well. The 2022 Ford Fiesta will follow a similar formula, with slight exterior design tweaks that aim to modernize the long-running seventh-gen model that’s been in production since 2017.