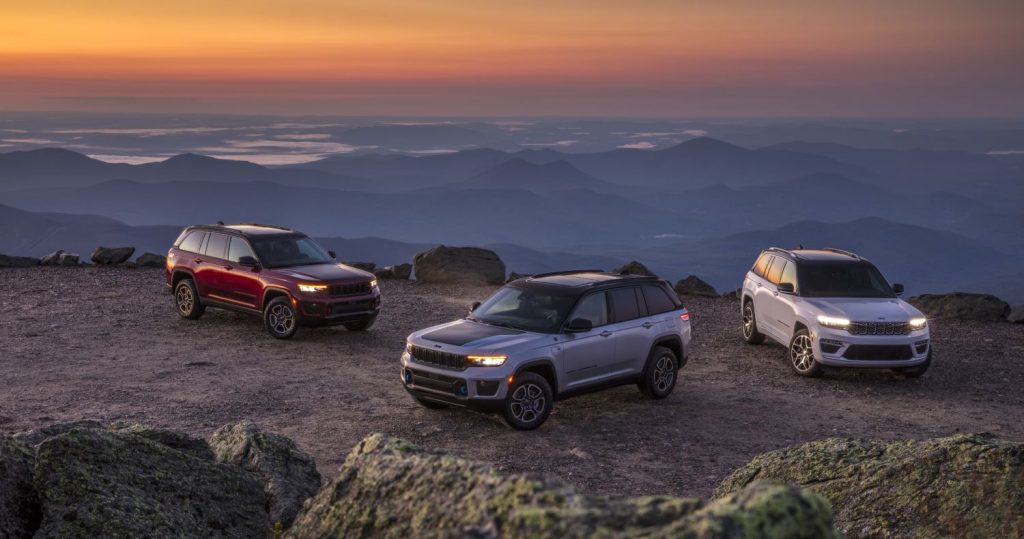 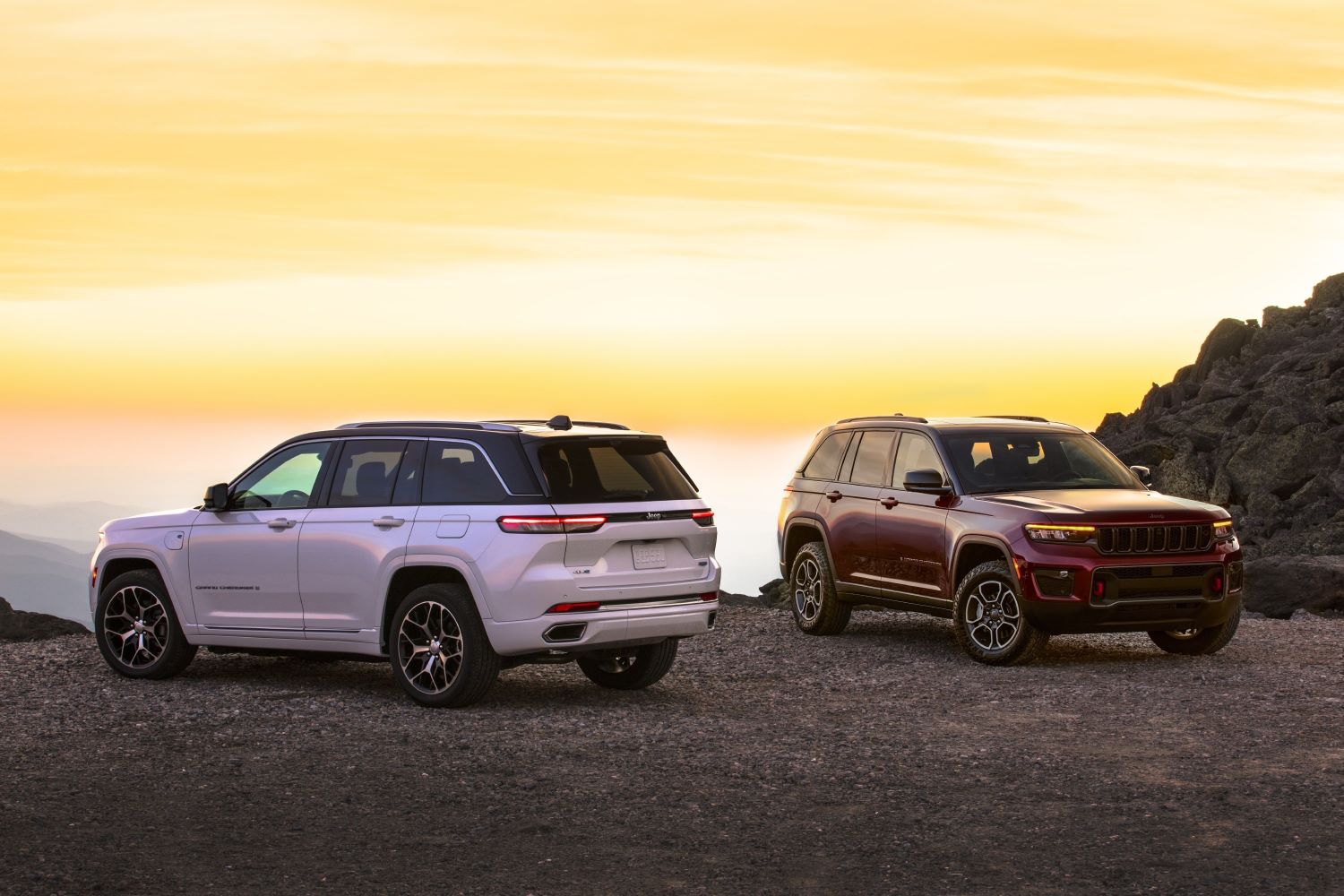 The standard-wheelbase, fifth-generation 2022 Jeep Grand Cherokee provides two rows of seating for up to five occupants and is almost a foot shorter than the Grand Cherokee L, with a five-inch shorter wheelbase. Otherwise, styling is mostly similar between the two models, with just a few differences in trim, wheel design, and rear-end styling. 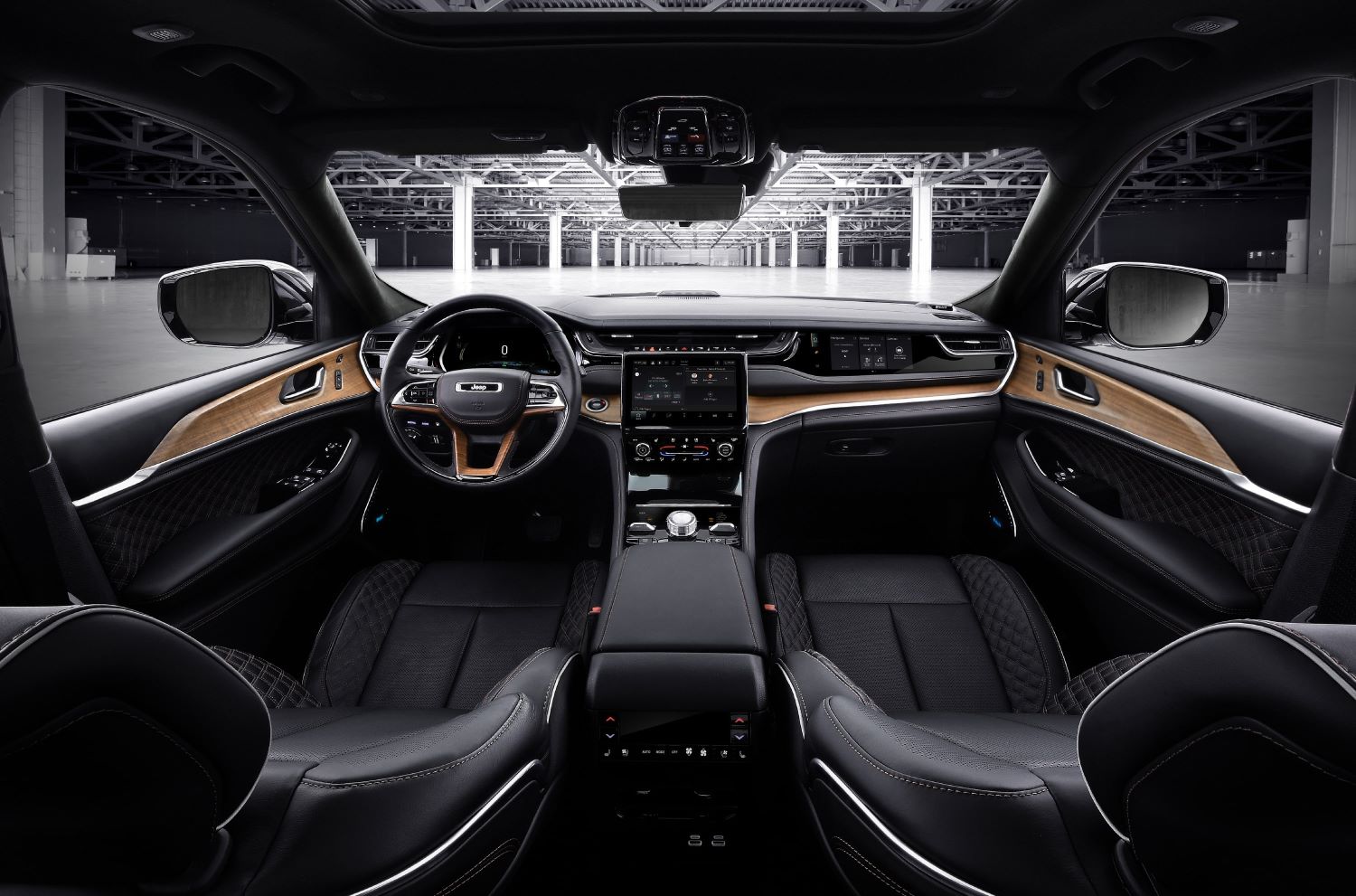 The interior of the 2022 Grand Cherokee is also unsurprisingly similar to its elongated L brethren, with a standard digital gauge cluster, an optional front passenger screen with audio and navigation controls (like the Grand Wagoneer), and infotainment screens ranging in size from 8.4 inches to 10.1 inches depending on which trim a buyer chooses. 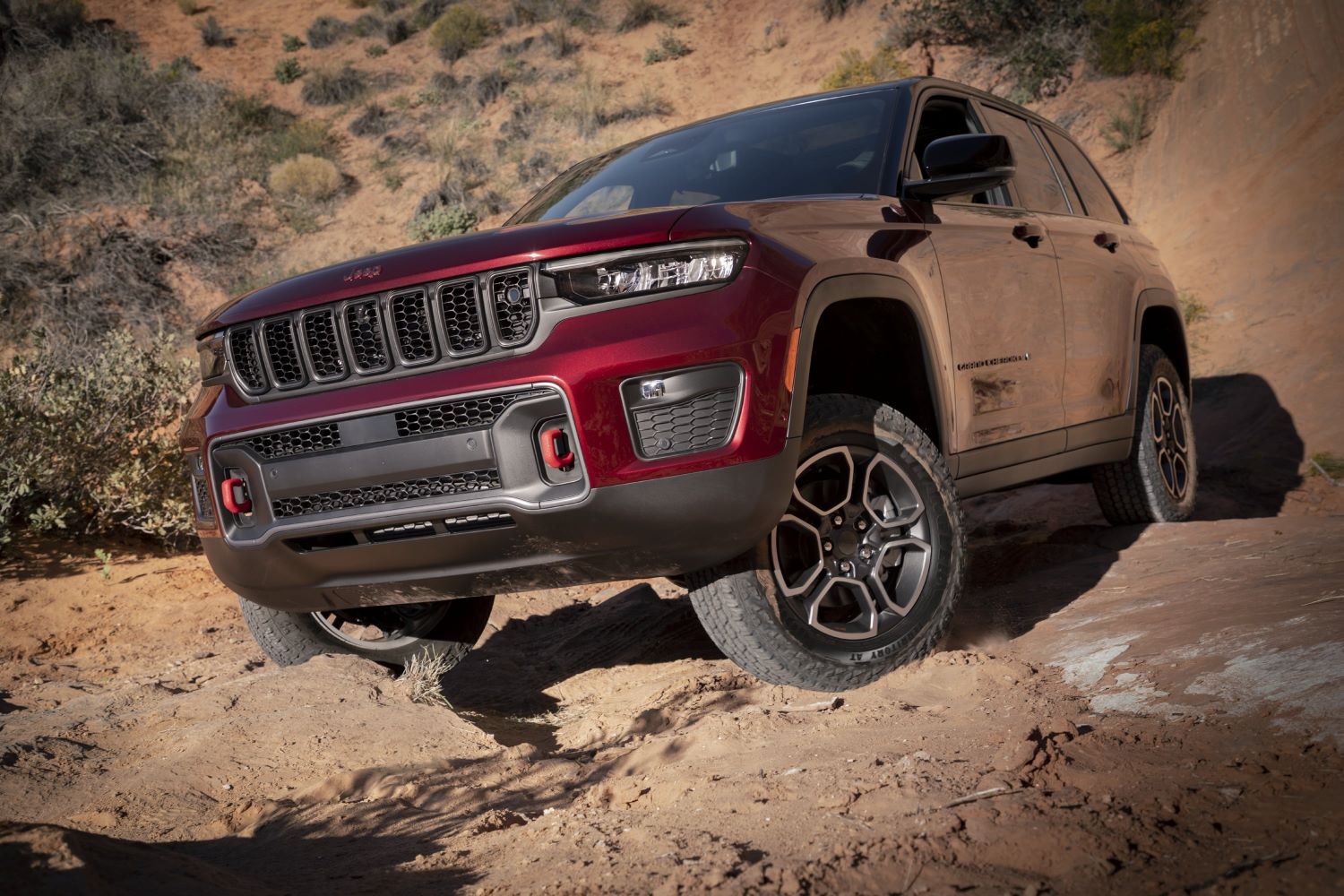 The big news, of course, is the addition of a 4xe model to the Grand Cherokee lineup, which can also be combined with Trailhawk trim to create an off-road-focused PHEV. The 4xe shares its powertrain with the Wrangler 4xe – Jeep’s 2.0L inline-four gas engine and dual electric motors, which provide a combined output of 375 horsepower and 470 pound-feet of torque, as well as 25 miles of electric-only driving range. 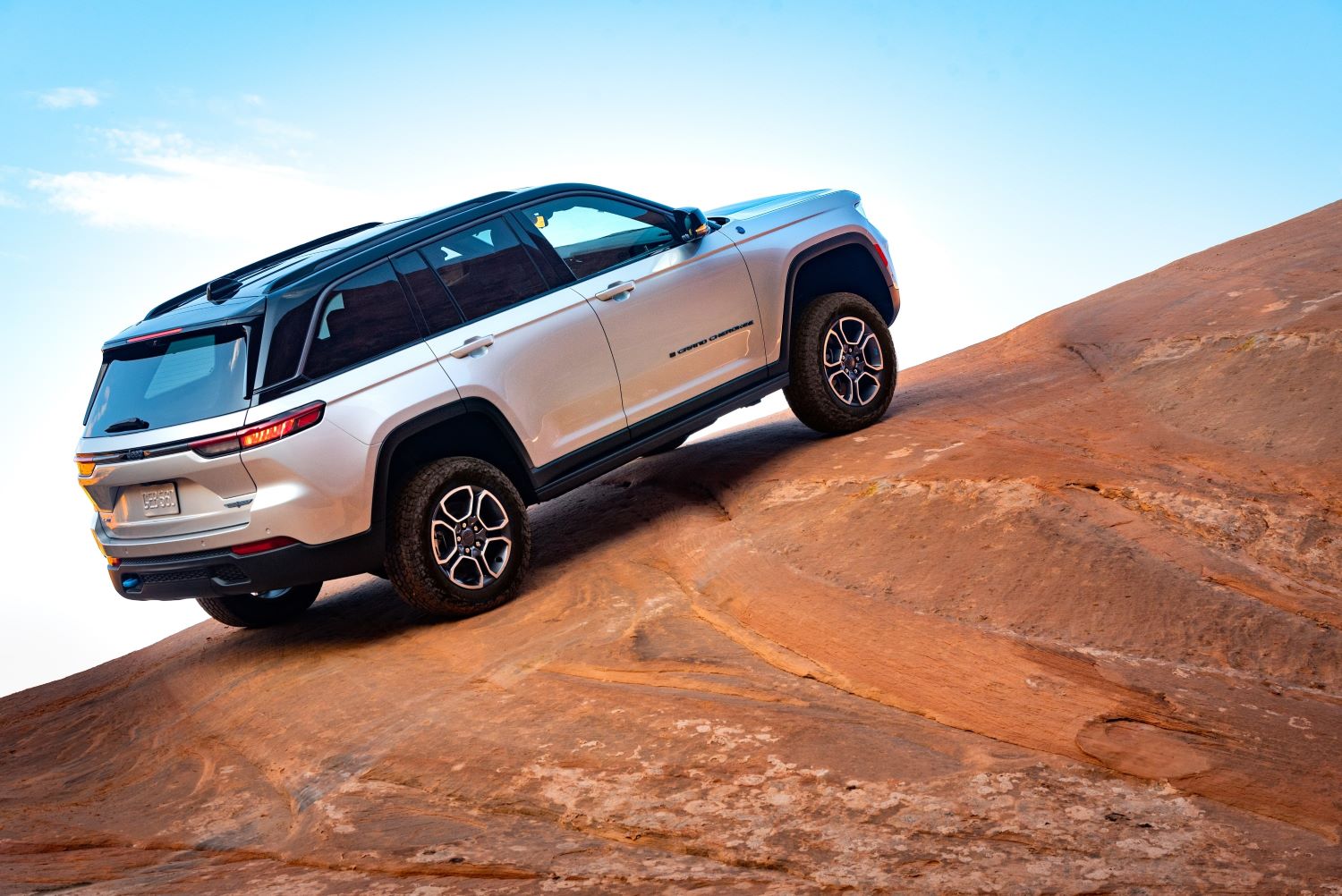 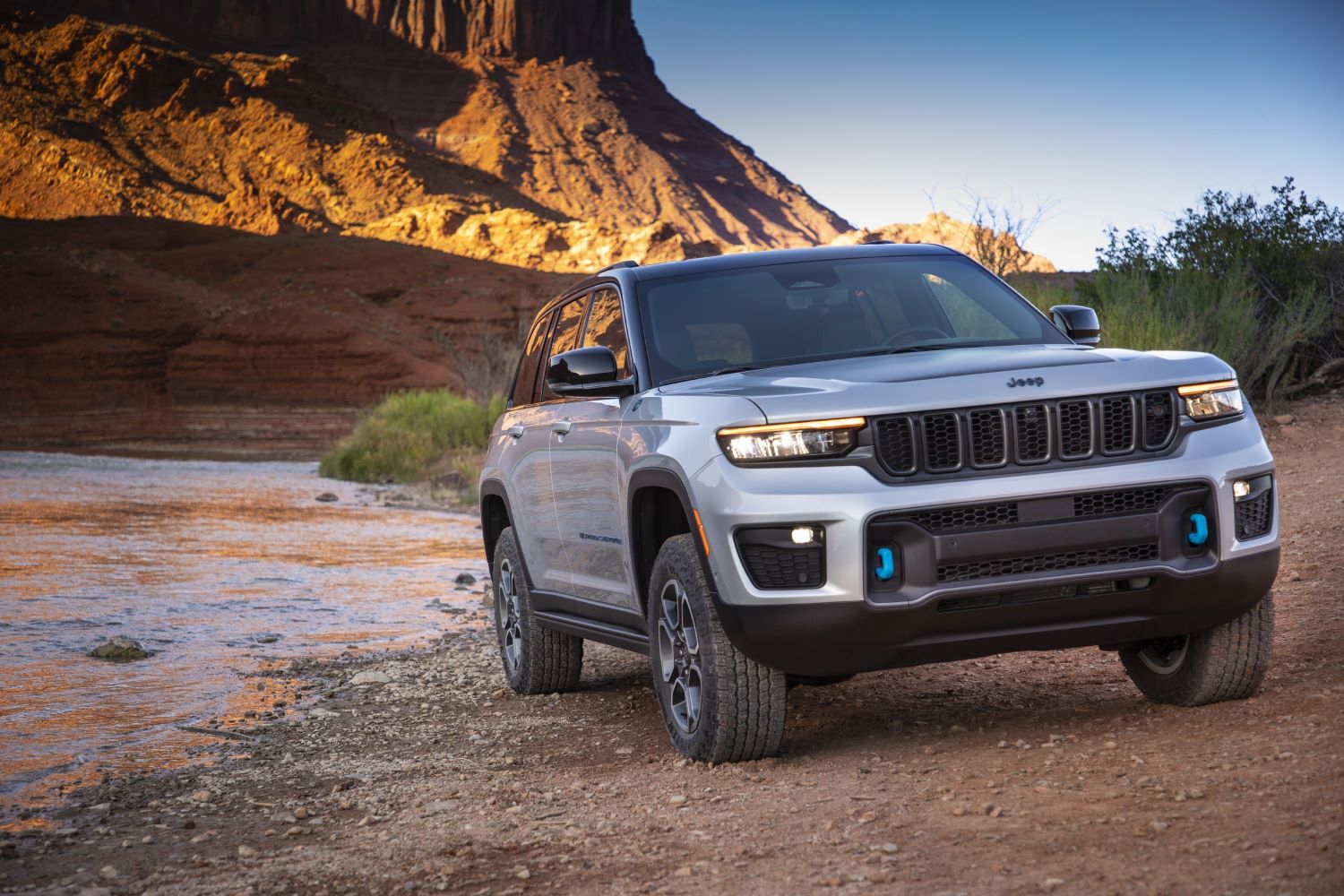 Jeep didn’t release pricing for the 2022 Grand Cherokee just yet, but the new model is scheduled to arrive at U.S. dealerships in Q4, while the 4xe will launch a bit later in early 2022.