The fact that the next-generation 2023 Ford Ranger is in development hasn’t exactly been a secret, as FoMoCo itself has been very open about the new pickup’s existence. Earlier this month, the next-gen Ranger was teased in a new video, and Ford Authority spies have spotted numerous prototypes out testing over the last several months. Meanwhile, the Ford Pacheco Assembly Plant in Argentina is currently being remodeled to prepare it for 2023 Ford Ranger production, and now, sources familiar with Ford’s plans for the next-gen Ranger have told Ford Authority that production at the Ford Michigan Assembly Plant will begin in May of 2023. 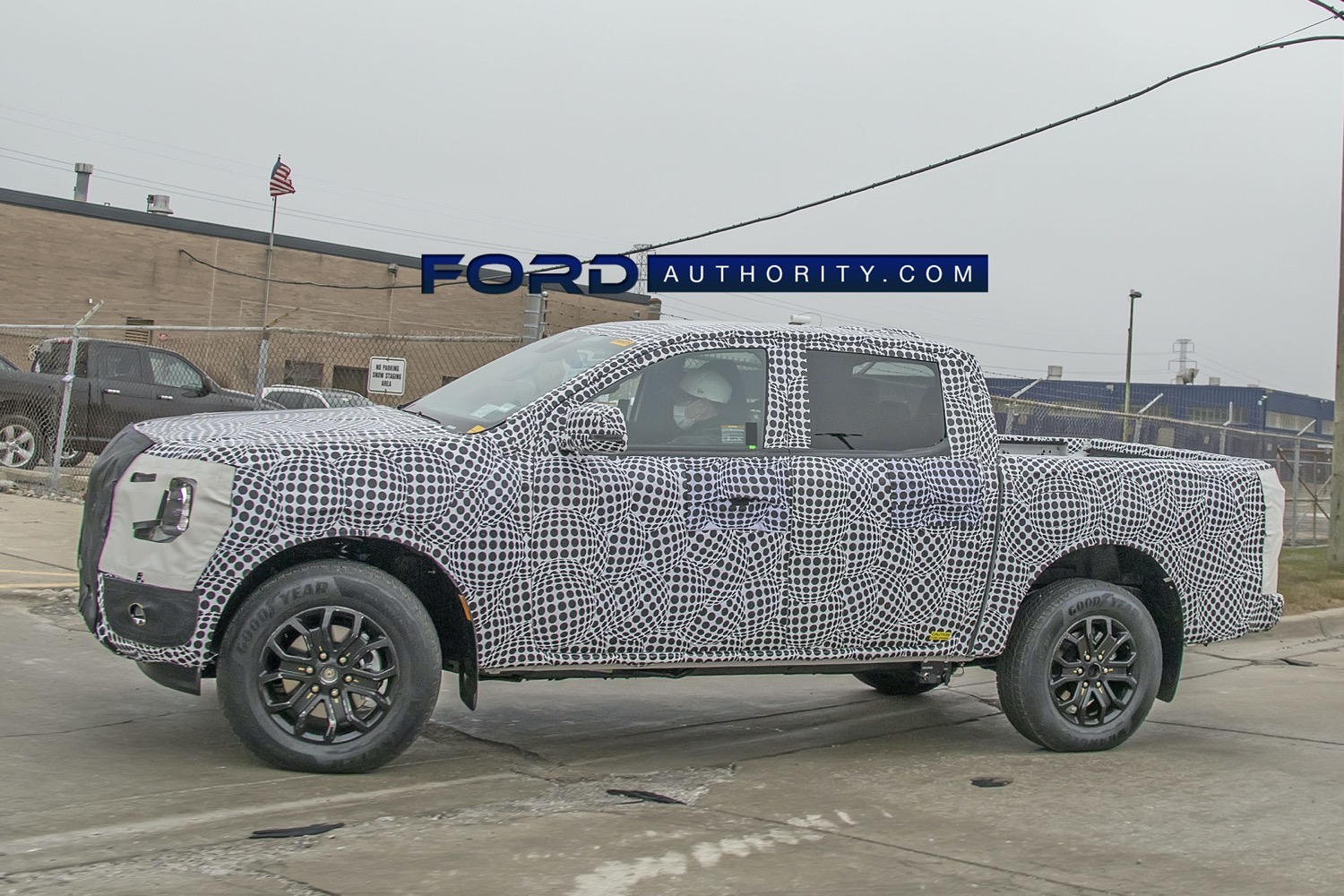 The current-gen Ranger – program code P375, the internal model designation used by Ford – is expected to run through April of 2023 after entering production at the Michigan Assembly Plant back in November of 2018. Once production of that model ends, 2023 Ford Ranger production – program code P703 – is slated to begin at MAP the following month. However, as is always the case, these dates are subject to change due to parts availability, strategic changes, or any other number of reasons.

As Ford Authority has reported over the last several months, the 2023 Ford Ranger will offer numerous new features, including an available 15.5-inch touchscreen, a new antenna design, and styling that’s more aligned with the design language present on the Ford Maverick, Ford F-150, and Ford Super Duty. The new Ranger will continue to ride on Ford’s T6 platform, albeit with some modifications. 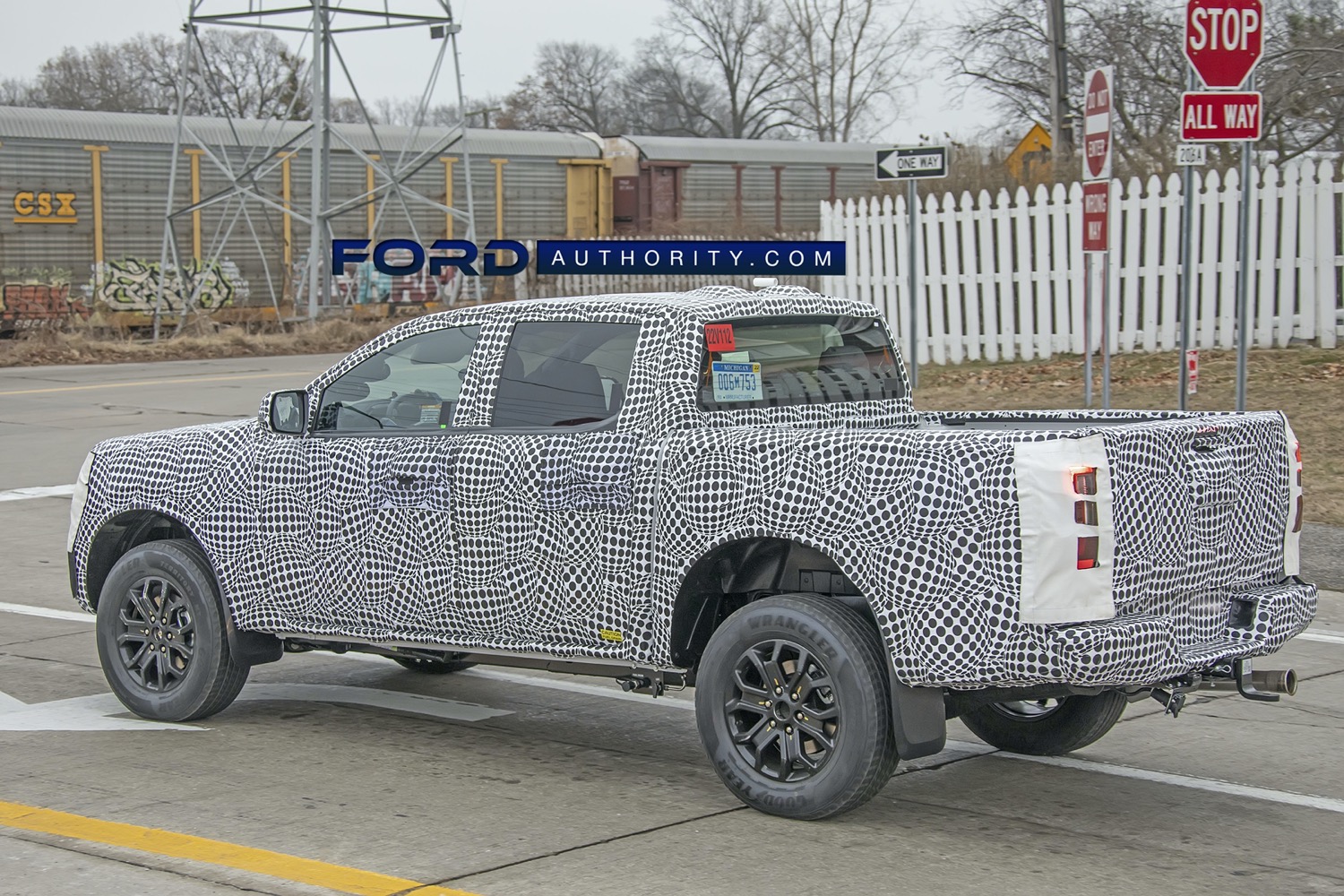 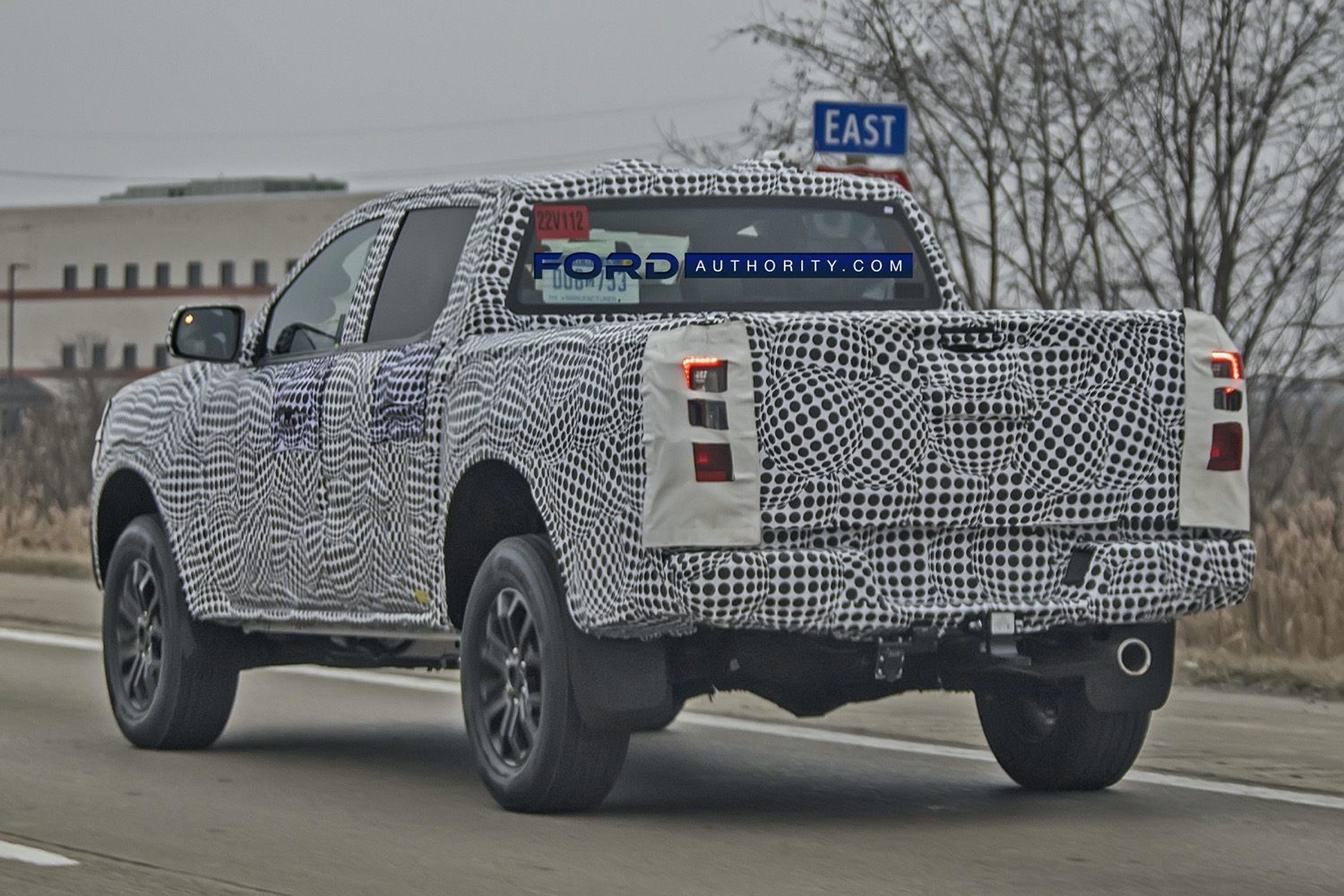 In the meantime, the 2022 Ranger will debut a new pixelated graphics package, as well as mark the return of the Splash in the form of the Splash Package and the Splash Limited Edition.

We’ll have more on the 2023 Ranger very soon, so be sure and subscribe to Ford Authority for more Ford Ranger news and around-the-clock Ford news coverage.

August 2022 Update: The 2023 Ford Ranger represents the last year of the current generation model, therefore this information applies to what is now the 2024 next generation Ranger.