As Ford Authority reported earlier this week, Ford managed to lure Apple VP of special products, Doug Field, back to the company he began his career with to become its new chief advanced technology and embedded systems officer. However, Field was the head of Apple’s future electric vehicle project, which has been in the works for several years now, and that creates a major hole for the tech giant as it works to create its very first automobile. To fill that open position, the company looked internally to Apple Watch veteran Kevin Lynch, according to Bloomberg. 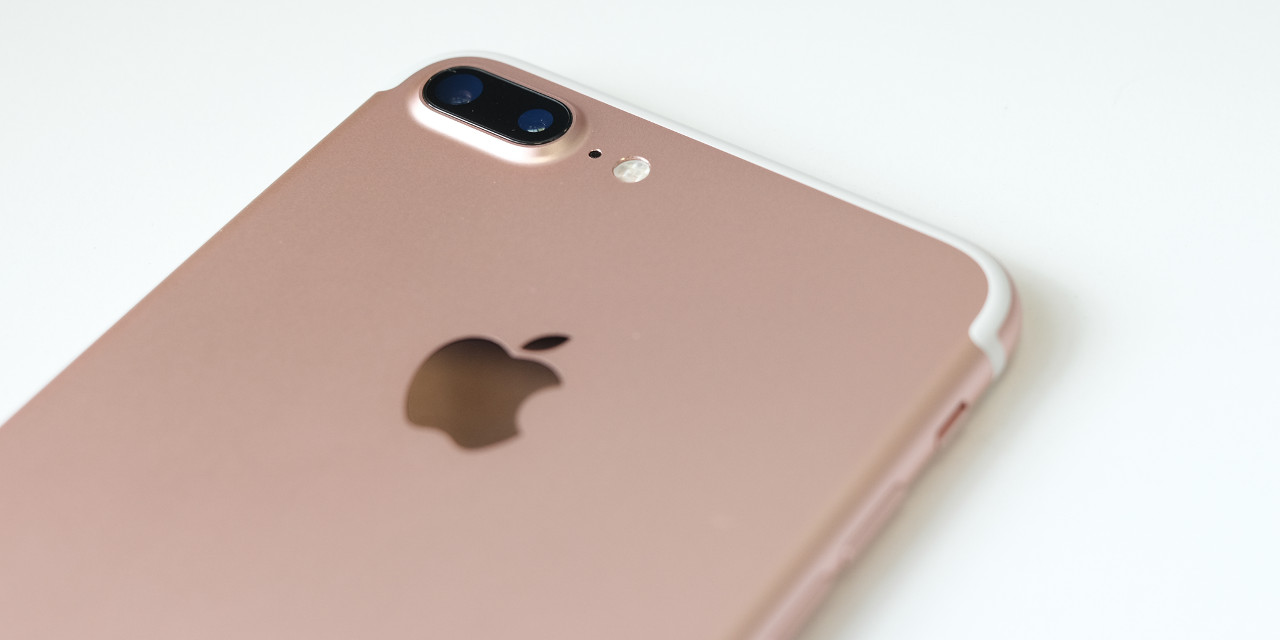 Lynch made a name for himself by creating the watchOS software for the Apple Watch when he served as the company’s vice president of technology. Lynch’s other notable contributions include leading the development of health-related software for both the Apple Watch and iPhone. Lynch has run these groups within Apple since 2013, prior to which he worked for Adobe.

Lynch is no stranger to the Apple Car effort, as he took over the team working on the vehicle’s software earlier this year. However, he’s now in charge of the entire process – known internally as “Project Titan” – including hardware, self-driving tech, and engineering. It’s conceivable that the long-time software veteran is filling the role temporarily as Apple works to sort out the many details that go into building a new vehicle from scratch. 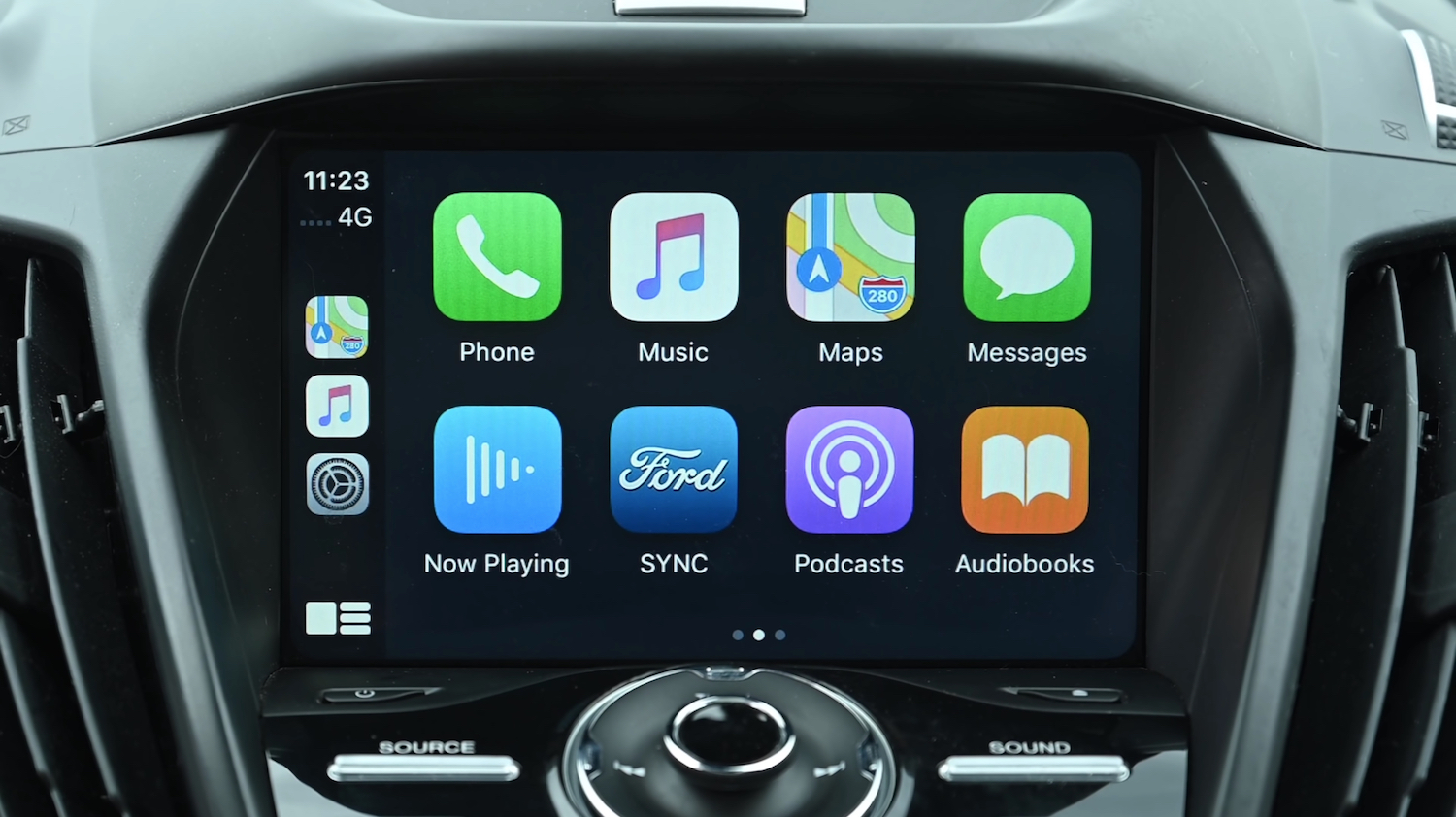 Apple’s Project Titan has been in development since 2014 but has undergone many changes in both what the vehicle might look like and the people working on and in charge of the project. Prior reports have indicated that Apple was planning to begin producing its first vehicle in 2024, but the tech company is still searching for a manufacturer to partner with, as well as a battery supplier as the project remains in its very early stages of development.

We’ll have more on the Apple Car and everything Ford’s competitors are up to soon, so be sure and subscribe to Ford Authority for continuous Ford news coverage.