Changan Ford, a 50:50 joint venture between Ford Motor Company and Changan Automobile, has been producing Ford vehicles for the Chinese market, including the Ford Mondeo and Ford Mustang Mach-E, for years now. The joint venture’s in-vehicle tech was recently recognized by J.D. Power in its 2021 China Tech Experience Index (TXI) Study, while Changan ranked in the middle of the pack in the consumer intelligence company’s 2021 China APEAL Study. Now, J.D. Power’s 2021 China Initial Quality Study (IQS) is out, and Changan Ford has placed a very respectable third on that important list.

China’s IQS, now in its 22nd year, is based on survey responses from 34,158 new vehicle owners. The study measures initial vehicle quality by examining the problems experienced by these new-vehicle owners within the first two to six months of ownership, while overall initial quality is determined by the number of problems experienced per 100 vehicles (PP100), with a lower number of problems indicating higher quality.

Changan Ford finished third among all mass-market brands in China with a score of 195 PP100, which ranks it behind only GAC Honda (184) and GAC FAC Jeep (193) in the 2021 IQS and ahead of a number of other competitors including Dongfeng Honda (200), GAC Toyota (200), Chevrolet (203), and Volkswagen (203), to name a few. Notable, it’s also a much stronger performance than Ford recorded in the U.S. version of the IQS. 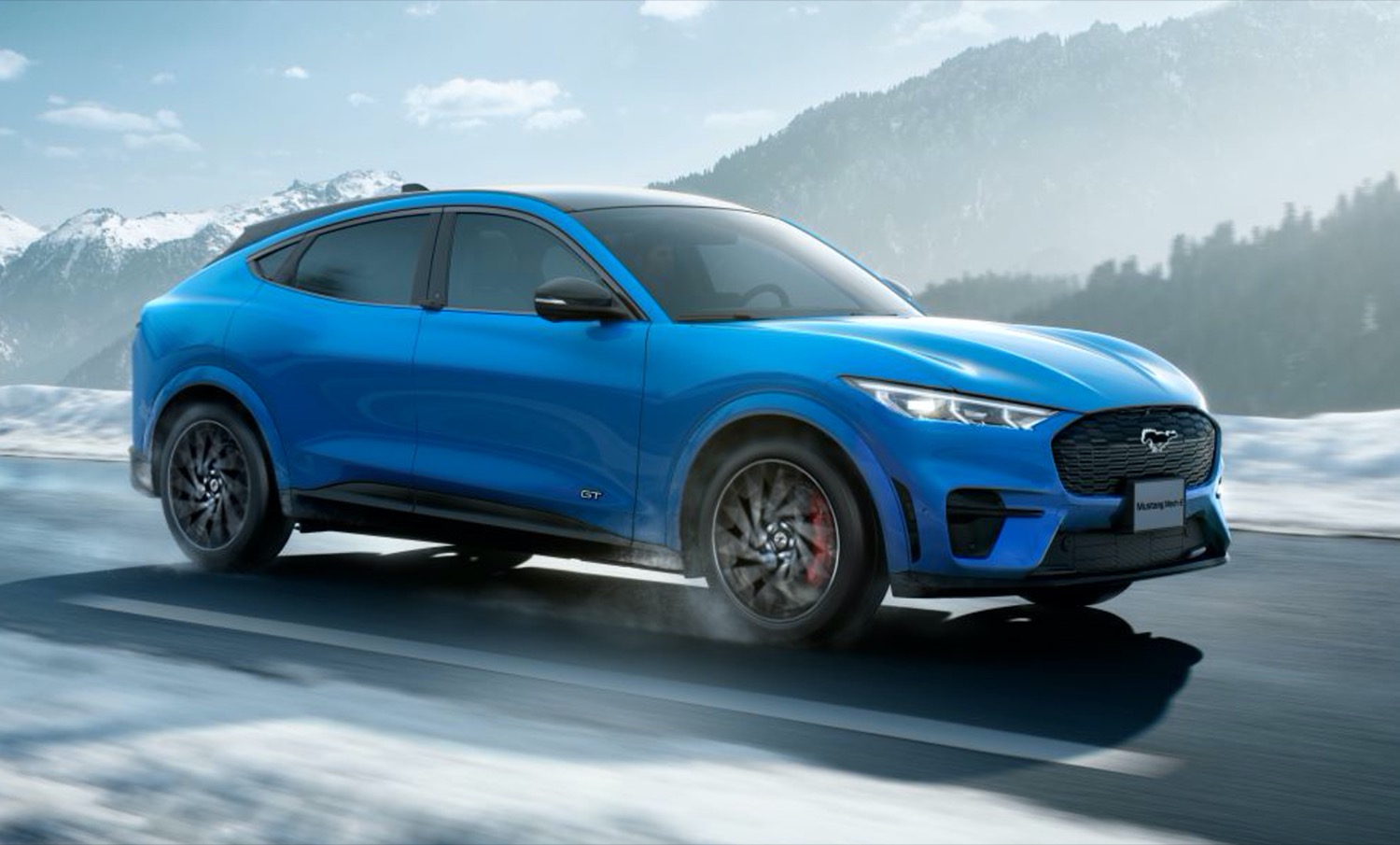 Among the issues reported by new vehicle owners, infotainment systems continued to present the most problems at 33.4 PP100. Tech-related problems, in general, continue to rise, with infotainment system issues growing from 11 to 16 percent year-over-year, while driver assist-related features represented 8 percent of all reported problems, up from 3 percent in 2020.

“With the development of automotive intelligence, related quality problems have gradually emerged,” said Jeff Cai, general manager of auto product practice, J.D. Power China. “Compared with problems in the traditional quality areas, quality problems with smart and connected features are due more to poor design. This requires automakers to not only pay more attention to the user experience design of technology features but also establish an effective quality management mechanism for software and better cope with challenges in the era of software-defined vehicles.”