Unlike its big brother, the Ford Bronco, the Ford Bronco Sport launch has gone rather smoothly, save for at least one production cut brought on by the semiconductor chip shortage. In spite of this, the model has earned mostly positive reviews, won a prestigious safety award, and attracted most of its owners from other brands, including Jeep. However, Ford’s rugged compact crossover is just getting started, and there are many updates planned for the coming years, including the addition of a Ford Bronco Sport hybrid, according to Automotive News.

The Ford Bronco Sport hybrid is expected to launch in 2024, according to the report, though it does not specify what sort of powertrain the crossover will receive. However, the Bronco Sport is built at the Ford Hermosillo Assembly Plant alongside the 2022 Ford Maverick, which comes standard with Ford’s 2.5L Atkinson cycle four-cylinder hybrid drivetrain that is rated to produce 191 (total system) horsepower and 155 pound-feet of torque.

It’s possible that the hybrid Bronco Sport will gain this same exact powertrain – which is also present in the Ford Escape hybrid – or maybe use an updated version of it when it launches in 2024. All three of these vehicles share the same Ford C2 platform, so it’s certainly within the realm of possibility and would presumably offer a big upgrade in terms of efficiency for the Bronco Sport. 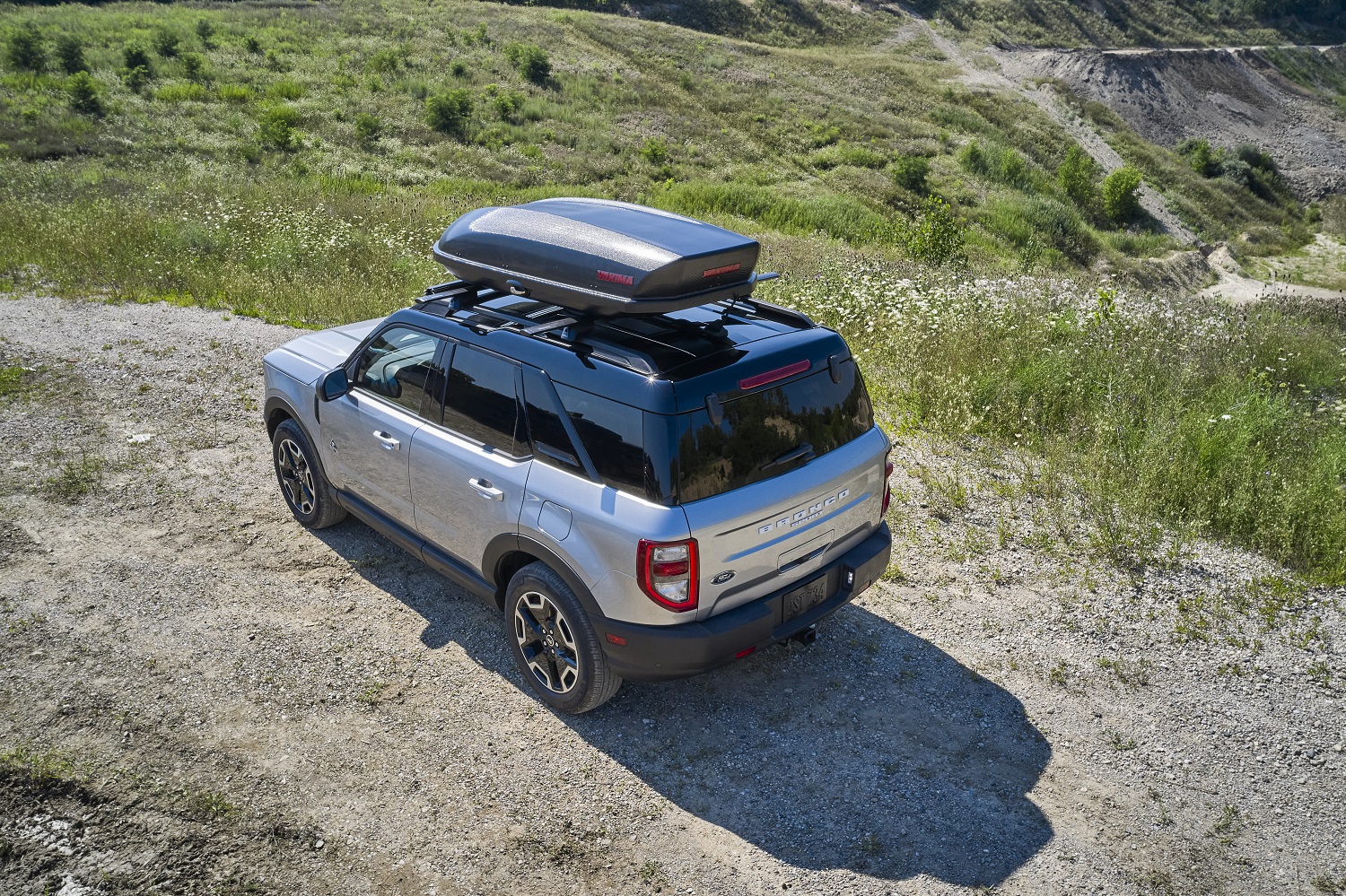 In the meantime, order banks for the 2022 Ford Bronco Sport opened up back in August, as Ford Authority previously reported. Production of the 2021 Bronco Sport will end at the Hermosillo Assembly Plant on October 29th, while production of the 2022 Bronco Sport is scheduled to begin on November 11th, 2021. However, it’s worth noting that as always, these dates are subject to change, particularly in light of the ongoing chip shortage.

Ford Ranger Raptor Will Get More Power, Hybrid Variant Down The Line