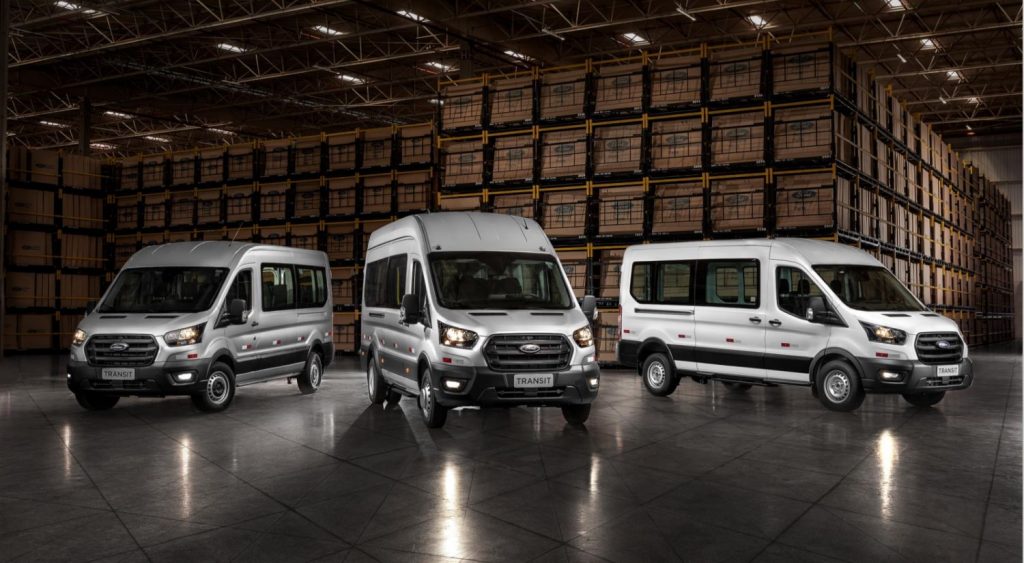 Ford Brazil has undergone a tremendous number of changes over the last several months after FoMoCo decided to cease manufacturing operations in the South American country back in January. Shortly afterward, news leaked out that the automaker has lost nearly $12 billion in Brazil over the past decade. In the last few months, Ford Brazil has launched a digital car subscription service, extended its free FordPass Connect trial period to two years, and will offer free vehicle pickup and delivery through October. Now, on the heels of the announcement of Ford Pro – the new Ford Commercial Vehicle Services business – that division has launched in Brazil, too. 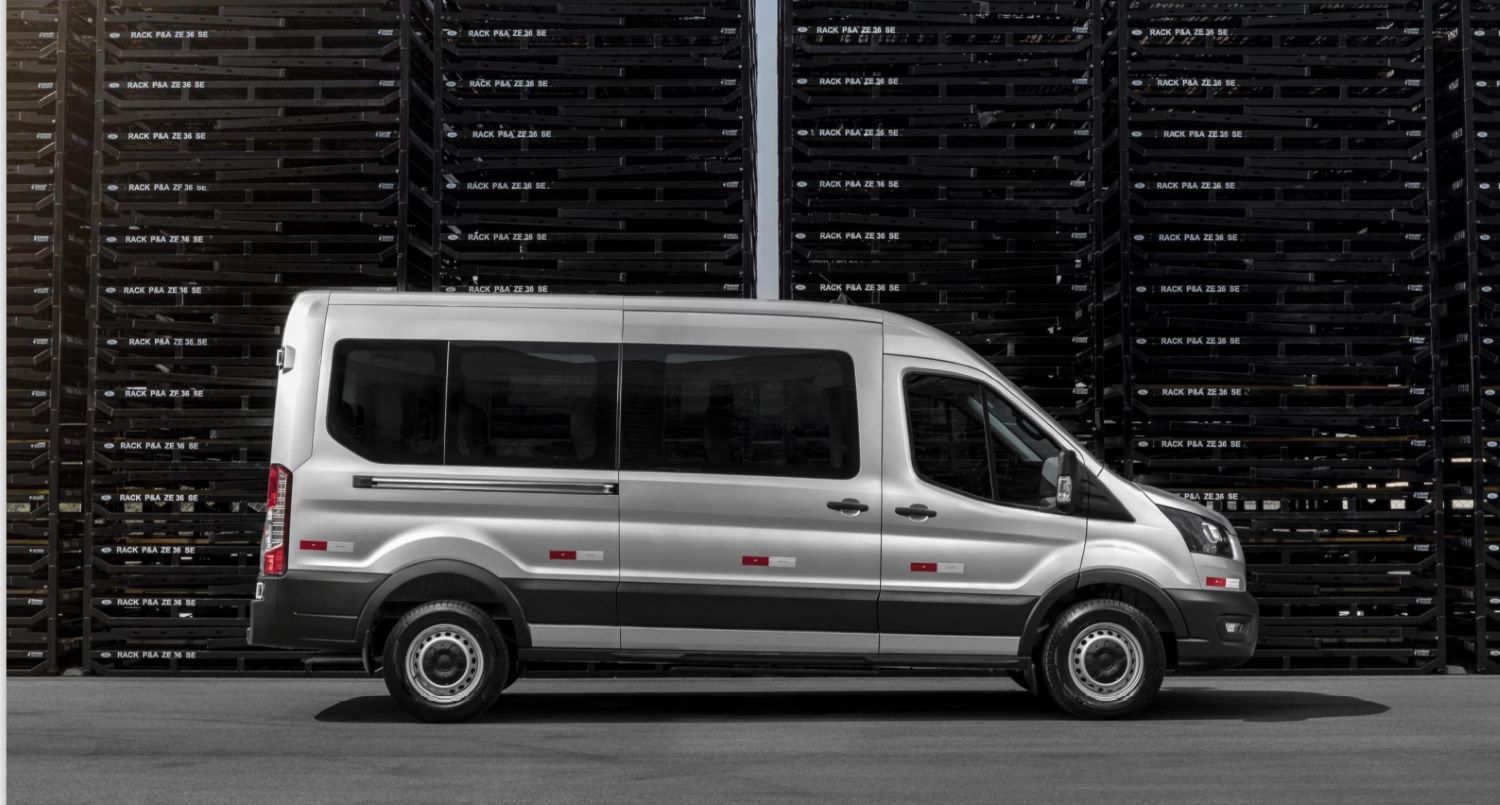 The new Ford Commercial Vehicle Services division in Brazil features a dedicated structure focused on a variety of areas including customer experience, manufacturing, engineering, sales, and connectivity features for commercial customers. Ford Pro is intended to offer a comprehensive and complete solution for these customers with an emphasis on improving productivity and decreasing the cost of ownership.

One of the biggest components of Brazil’s new Ford Pro business is the Ford Transit, which has undergone extensive testing at the Ford Product Development Center in Bahia and at the Tatuí Proving Ground in São Paulo. Ford conducted 20,000 hours of engineering work and covered one million kilometers across numerous performance, validation, and durability tests to ensure the Transit is capable of handling the unique conditions present in Brazil and other South American countries. 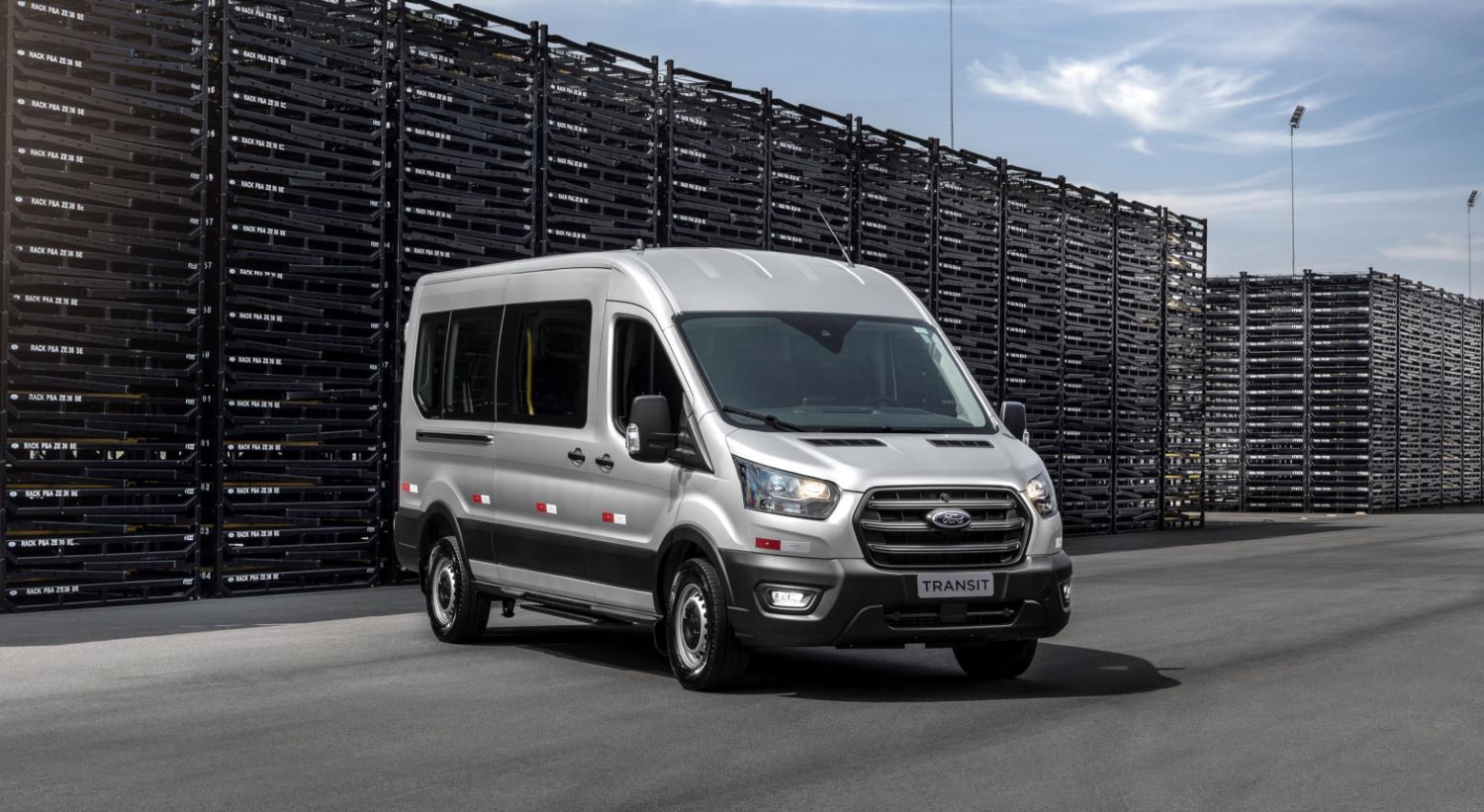 The Brazilian Transit will be built at a new $50 million dollar plant in Uruguay, joining existing Transit production facilities in Turkey, Russia, China, and the United States. Brazilian customers will have their choice of a 15-16 or 18-19 passenger minibus at launch, as well as a medium or long cabin cargo van later on. Owners will be able to purchase their Transits from over 100 existing Brazilian dealers, which will also service the vehicle, while the automaker will stock spare parts at three existing warehouses and two new ones.