The Ford Escape just underwent a complete overhaul for the 2020 model year, but things move quickly in the automotive world, and the compact crossover is already approaching a mid-cycle refresh. According to Automotive News, Ford has some changes in store for the 2023 Escape, which will launch in late 2022, before another redesign takes place in 2025.

This may seem a bit abrupt, particularly given the fact that the Escape plug-in hybrid just launched this year following a delay brought on by a number of Ford Kuga PHEV fires in Europe. However, the compact crossover segment is a highly competitive space. While Escape sales grew 21 percent in Q2 of this year, it still ranks eighth in its segment, behind a number of rivals including the Honda CR-V, Toyota RAV4, Nissan Rogue, Chevrolet Equinox, Mazda CX-5, Hyundai Tuscon, and Subaru Forester. 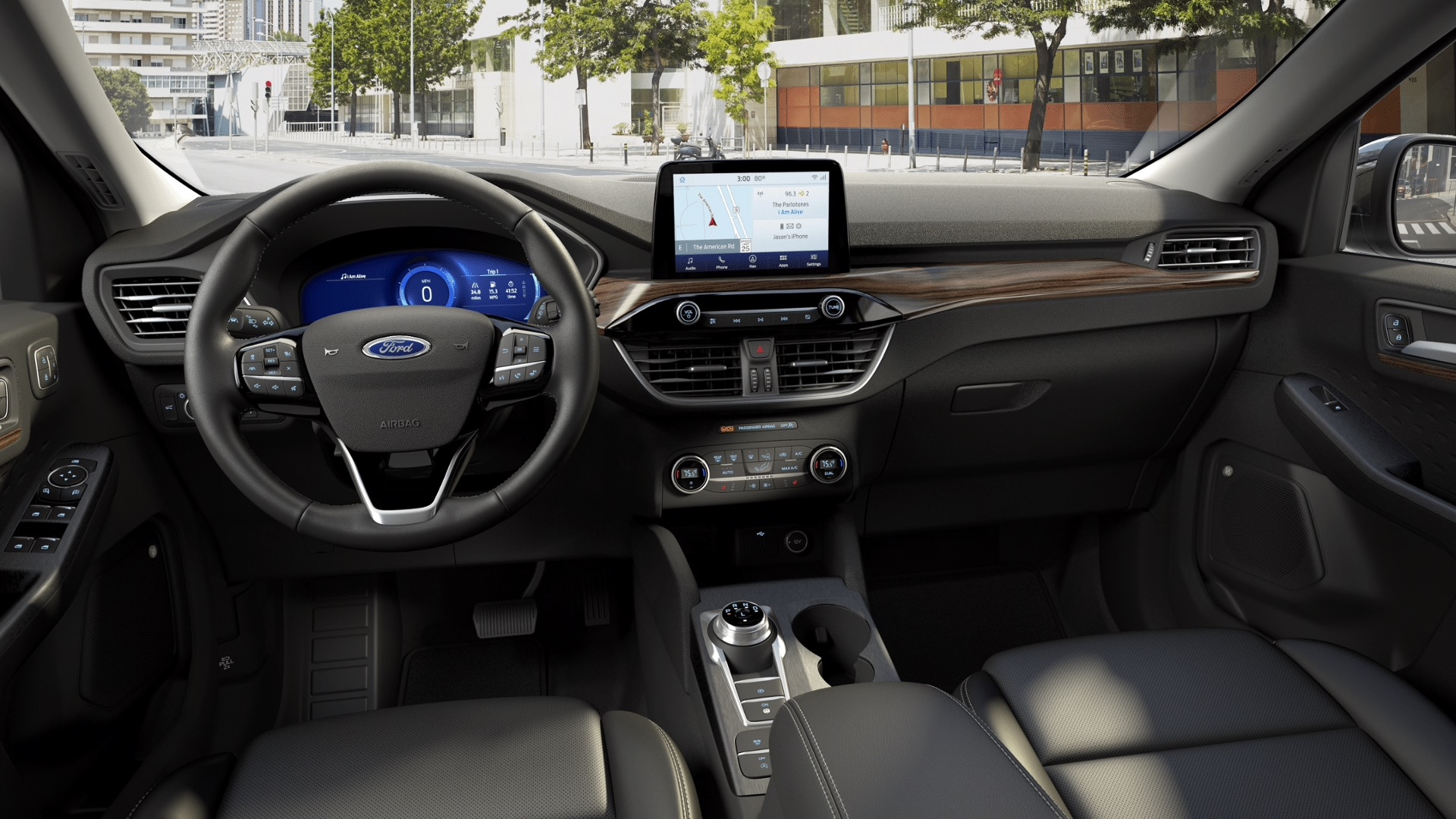 In terms of market share, the Ford Escape comes in at 6 percent – one percent lower than last year, and a solid distance behind the CR-V (16 percent), RAV4 (14 percent), and Rogue (12 percent). Plus, prior to Q2’s increase, Escape sales had declined for 10 consecutive quarters, despite the fact that it’s one of the newest vehicles in its segment. Of course, low inventory hasn’t helped in that regard in recent months as the chip shortage has forced FoMoCo to idle the Ford Louisville Assembly Plant, where the Escape and Lincoln Corsair are built. 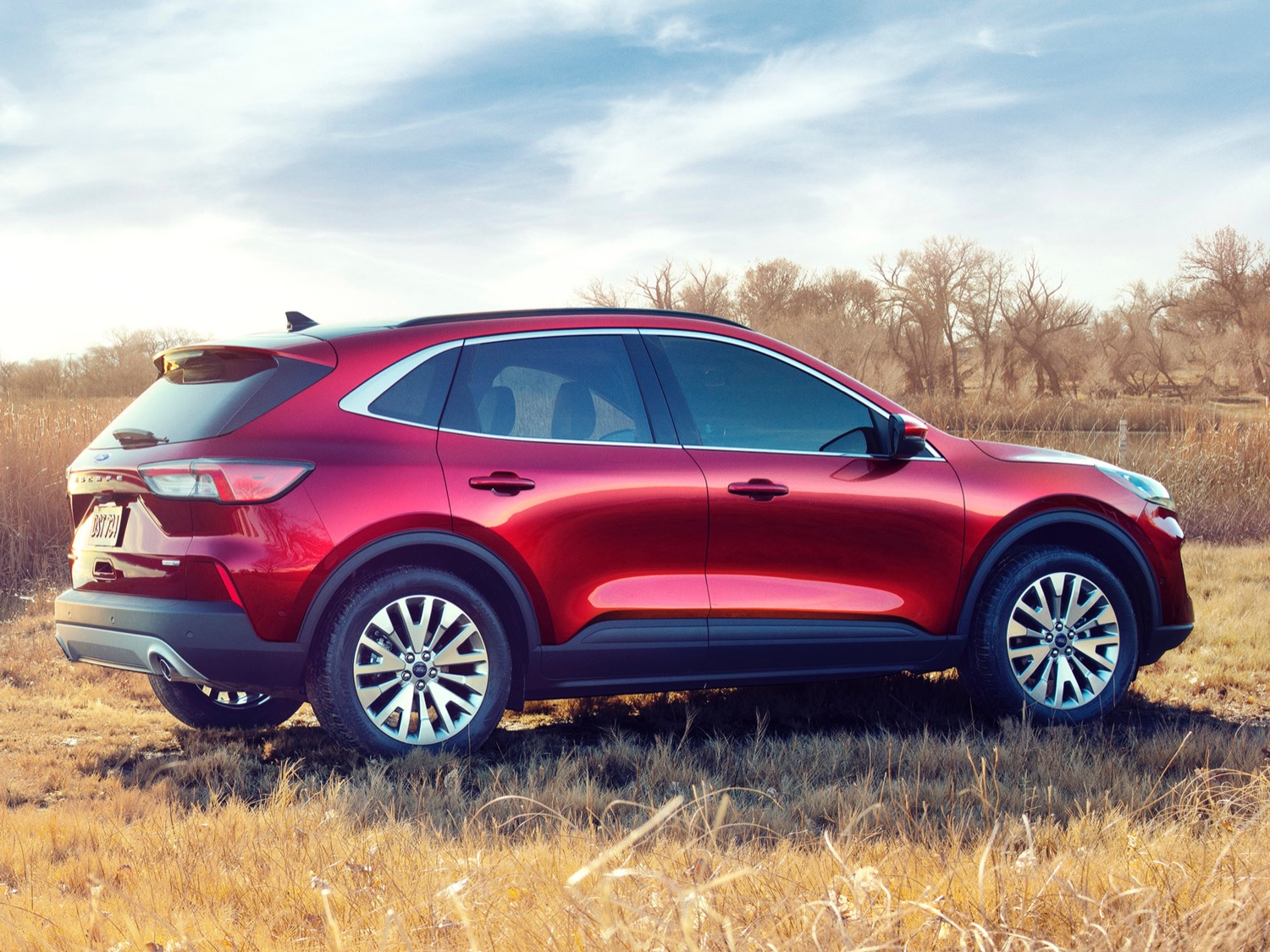 The Corsair, which shares the Ford C2 Platform with the Escape, will also be undergoing a refresh for the 2023 model year. As Ford Authority reported yesterday, the 2023 Corsair will receive slightly revised exterior styling, along with additional tech and features to help keep its cabin on par with rivals like the all-new 2022 Lexus NX.

We’ll have more on the refreshed 2023 Escape very soon, so be sure and subscribe to Ford Authority for more Ford Escape news and continuous Ford news coverage.