Ford, like all other automakers, spends a fair amount of time benchmarking vehicles from other automakers as part of the ongoing competitive process. This includes quite a few General Motors models like the all-new 2021 Cadillac Escalade and even the last-gen model, as well as the C8 Corvette. Of course, Ford’s chief cross-town rival also benchmarks a host of Blue Oval products, including a Ford F-350 dually that was recently spotted by GM Authority driving around the automaker’s Milford Proving Ground. 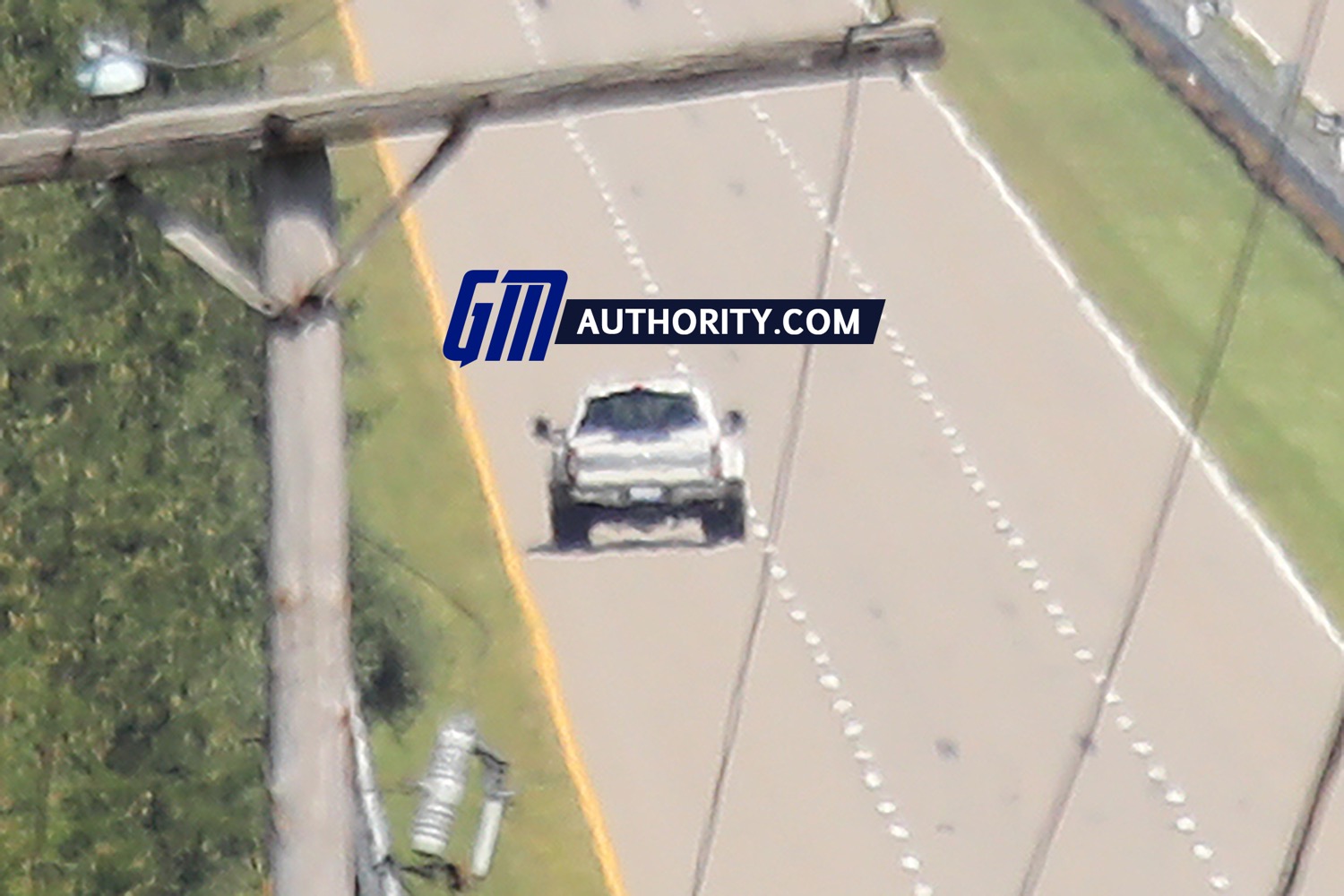 The 2021 Ram HD with the top-spec 6.7L Cummins diesel produces 420 horsepower and 1,075 pound-feet of torque, rounding out the heavy-duty truck offerings from the Detroit Big 3 automakers.

As Ford Authority reported earlier this year, the 2022 Ford Super Duty will receive some new interior and exterior color options, upgraded tech features, and the addition of some new and revised appearance packages for the new model year. King Ranch and Platinum trims will come with four-wheel drive as standard equipment but without an underhood service light, while the King Ranch is losing its standard 18-inch wheels and the XLT will no longer be available with the Tremor package.

We’ll have more on the Super Duty and everything Ford’s competition is up to soon, so be sure and subscribe to Ford Authority for the latest Ford F-Series news, Ford Super Duty news, and continuous Ford news coverage.