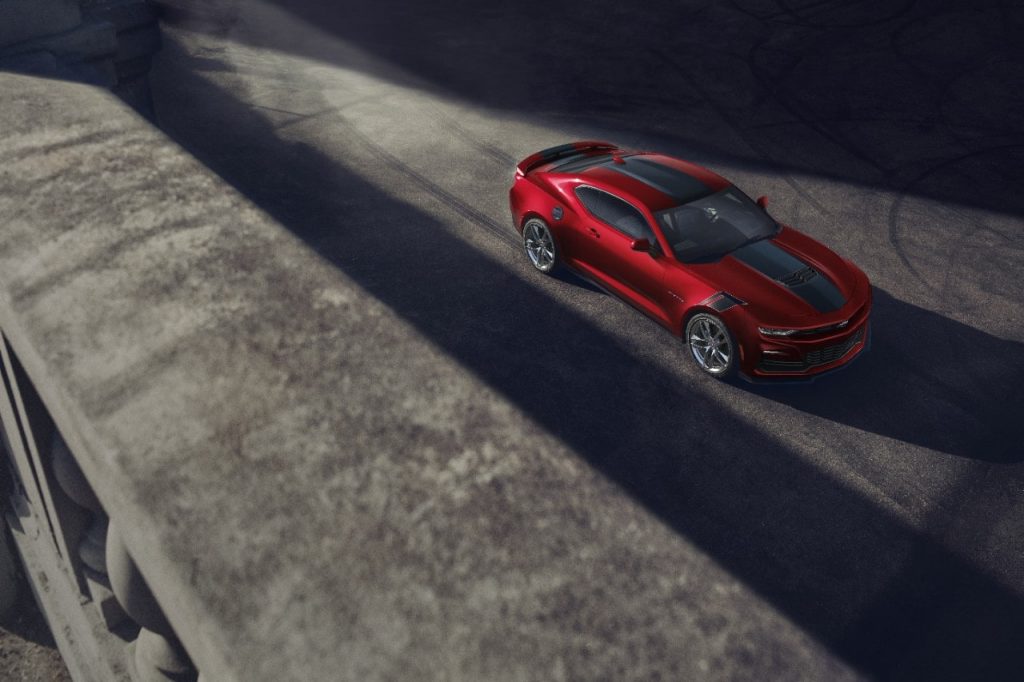 While the Ford Mustang is alive and doing quite well, its chief rival – the Chevy Camaro – has faced declining sales for years, which has spawned rumors of its eventual demise. Now, GM Authority is reporting that the Camaro is indeed on its last leg, as General Motors plans on discontinuing the long-running model following the 2024 model year.

The Chevy Camaro will also reportedly go out with a “farewell package,” which doesn’t currently have an official name. Offered across a number of trim levels likely including the LT, LT1, SS, and ZL1, this special offering will essentially represent an appearance package, with nothing more than interior and exterior enhancements and no suspension or performance upgrades.

GM Authority notes that GM pulled its development resources from the Camaro a couple of years ago, and thus, it likely won’t get getting any sort of rumored upgrades such as the Cadillac CT5-V Blackwing‘s supercharged 6.2L V8 LT4, which produces 668 horsepower and 659 pound-feet of torque, or GM’s Magnetic Ride Control suspension. Increasing emissions requirements aren’t working in its favor, either.

The current, sixth-generation Camaro debuted in 2016, one year after the S550 Mustang. GM has terminated the development of a new seventh-gen model, after which the fate of the Camaro nameplate is unclear. Recent rumors indicate that it could return as an all-electric sedan, which would mesh with the automaker’s recent announcement that it intends to electrify its entire lineup by 2035. 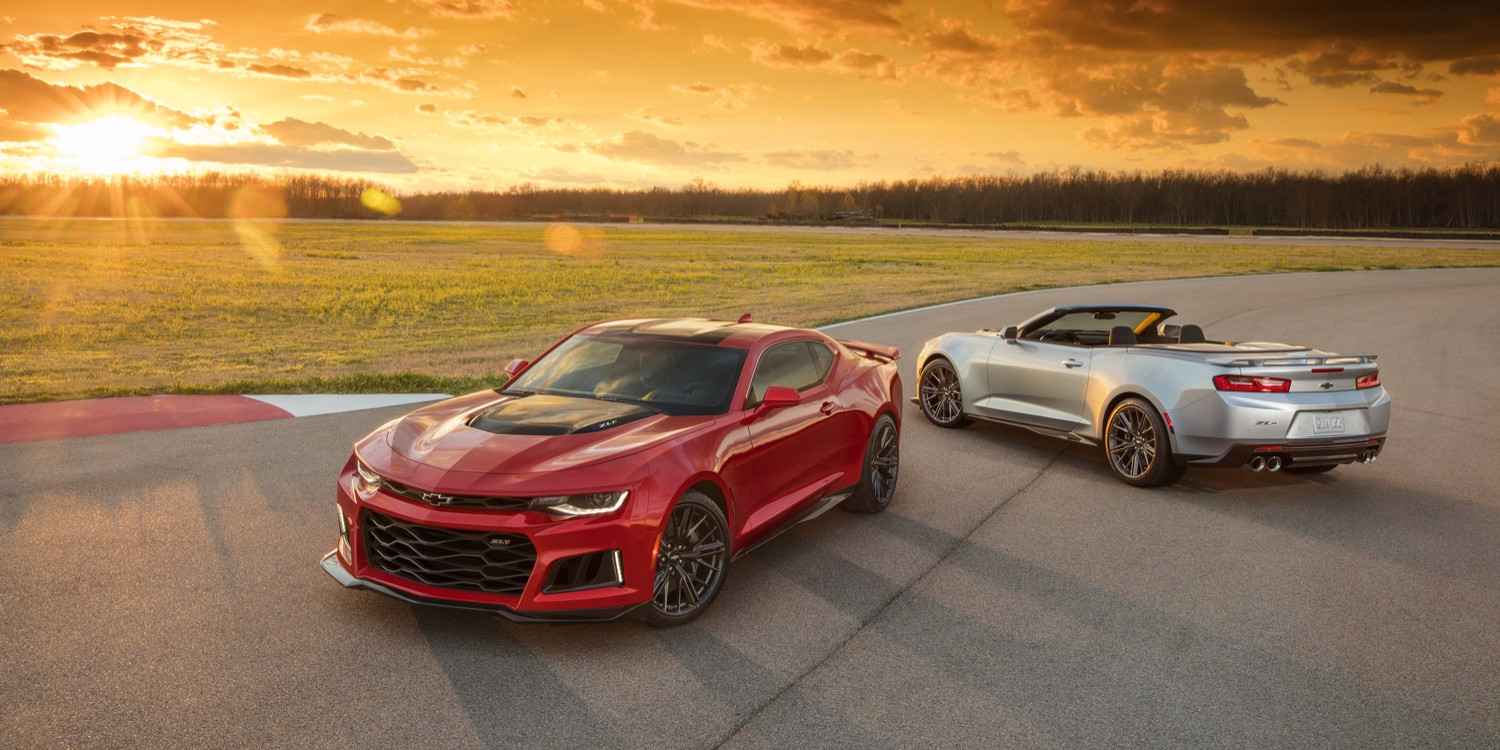 Meanwhile, the next-gen Ford Mustang is expected to arrive for the 2023 model year, as Ford Authority previously reported. The S650, which will feature an eight-year life cycle, won’t bring any drastic changes over the current-gen model but could offer all-wheel drive, while a hybrid version is expected to launch in 2025. As Ford Authority reported back in May, the good old-fashioned V8 engine won’t be going away any time soon, though an all-electric version could launch as soon as 2028 for the 2029 model year.