The Ford Super Duty lineup received a refresh for the 2020 model year consisting of revised styling, new tech, and the addition of Ford’s 7.3L Godzilla V8, among other changes. The 2022 Ford Super Duty lineup is also receiving a host of upgrades, including new interior and exterior color options, improved tech features, and the addition of some new and revised appearance packages. However, change is inevitable in the automotive world, and according to Automotive News, the Super Duty will undergo a more comprehensive redesign in 2023.

AN doesn’t provide much additional information about what this redesign might look like but does note that the Super Duty will still be offered with a diesel engine, which is no surprise, even though the F-150 recently dropped Ford’s 3.0L Power Stroke as an option. Given how competitive this space is, we imagine that Ford will once again revise its top offering’s output, however, to stay ahead of the competition in terms of horsepower and torque. 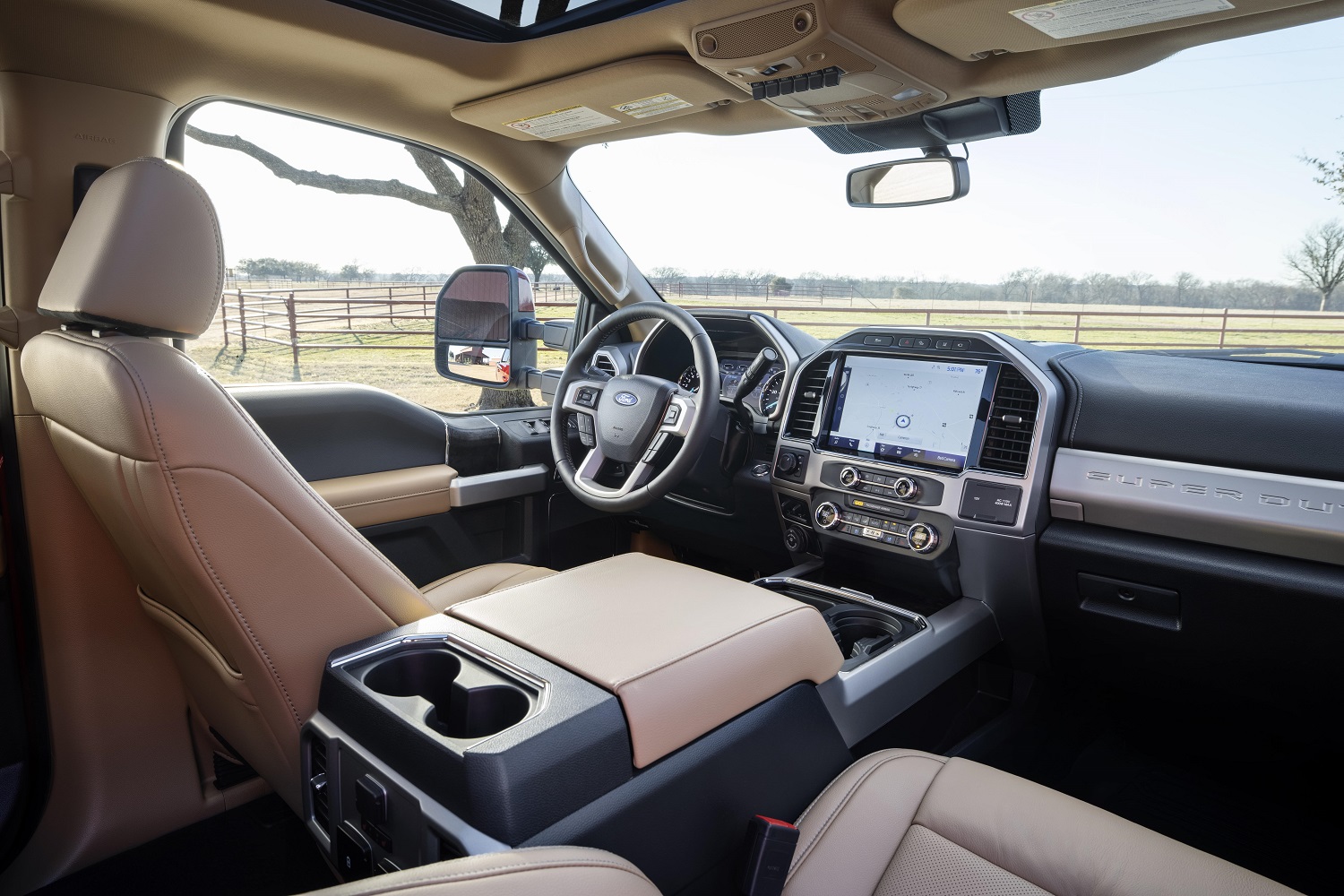 As Ford Authority previously reported, the 2022 Super Duty will lose its underhood service light, while the Tremor Off-Road Package will no longer be available on XLT trimmed trucks. Recently, Ford Authority spies spotted a pair of Super Duty trucks driving around wearing AV (autonomous vehicle) hardware, used for hands-free driving technology, which could indicate that Ford plans on introducing its new BlueCruise feature soon as well.

We’ll have much more on the forthcoming Super Duty redesign soon, so be sure and subscribe to Ford Authority for the latest Ford F-Series news, Ford Super Duty news, and 24/7 Ford news coverage.