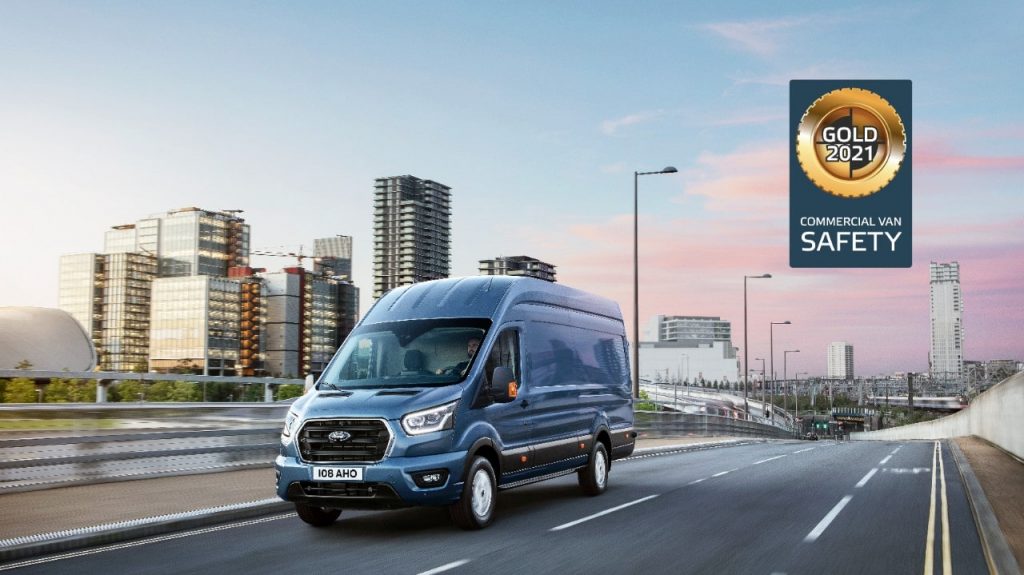 Both the Ford Transit and Transit Custom have long been recognized for superior crashworthiness, and both received a Gold award from independent vehicle safety authority Euro NCAP last year for their active safety systems. Now, the Ford Transit has once again been recognized by the Euro NCAP with a Gold award, this time for being the safest van on the market, beating out 19 of its best-selling competitors in the process. 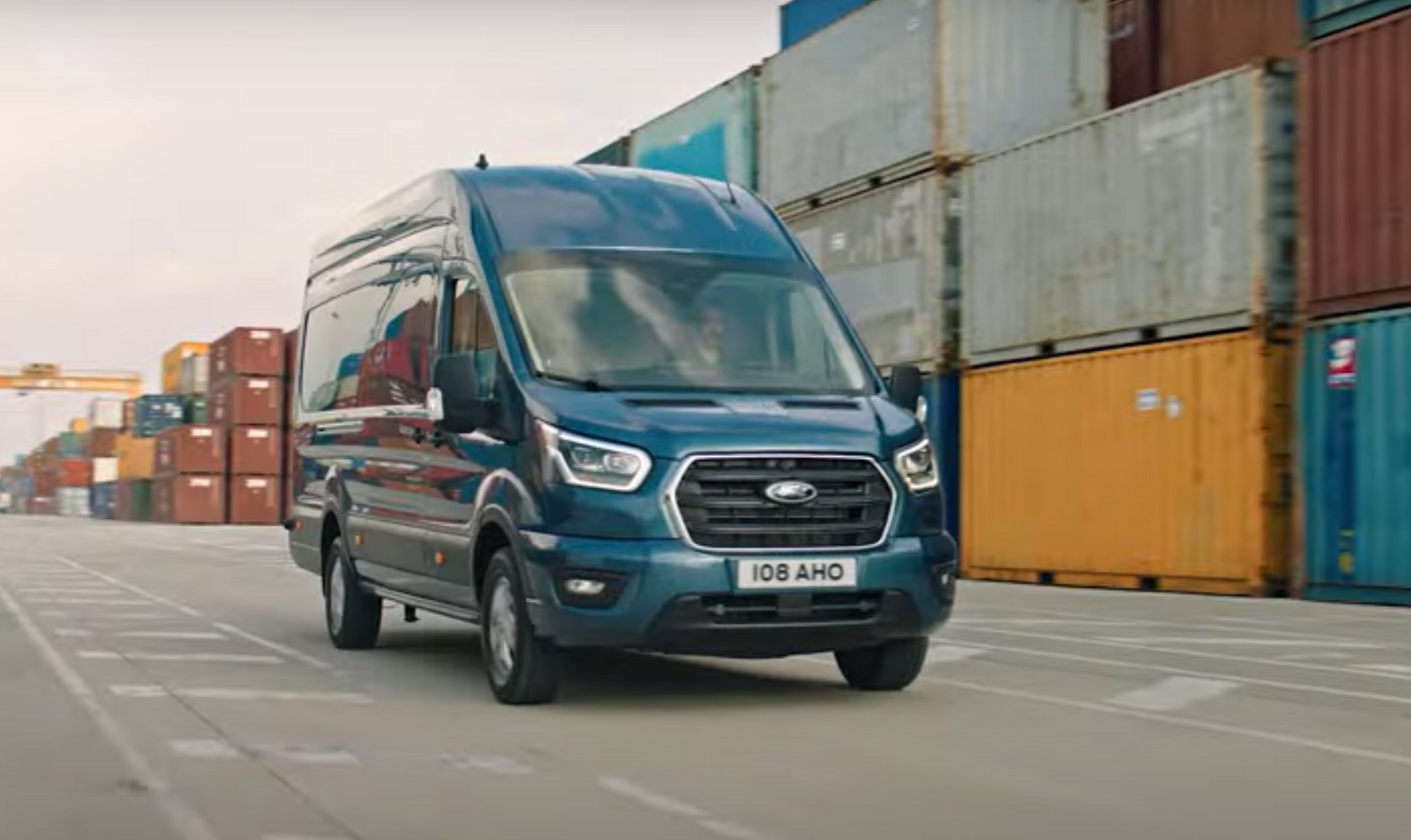 Euro NCAP tested all 20 vans on a track at 50 percent of each’s full load to best replicate real-world situations. The organization also tested each van’s active safety systems, including autonomous braking and driver alert system when approaching parked or slow vehicles, as well as how it reacted when a vehicle in front of the van applied the brakes firmly.

The safety organization also tested how these vans responded to cyclists, pedestrians, and children that might run out in front of a vehicle, and analyzed the performance of their traffic sign recognition systems and lane-keeping systems. In those categories, the Transit’s autonomous braking system ranked best in class, particularly in terms of detecting cyclists. The system also earned the max number of points for traffic sign recognition – the only van to do so. 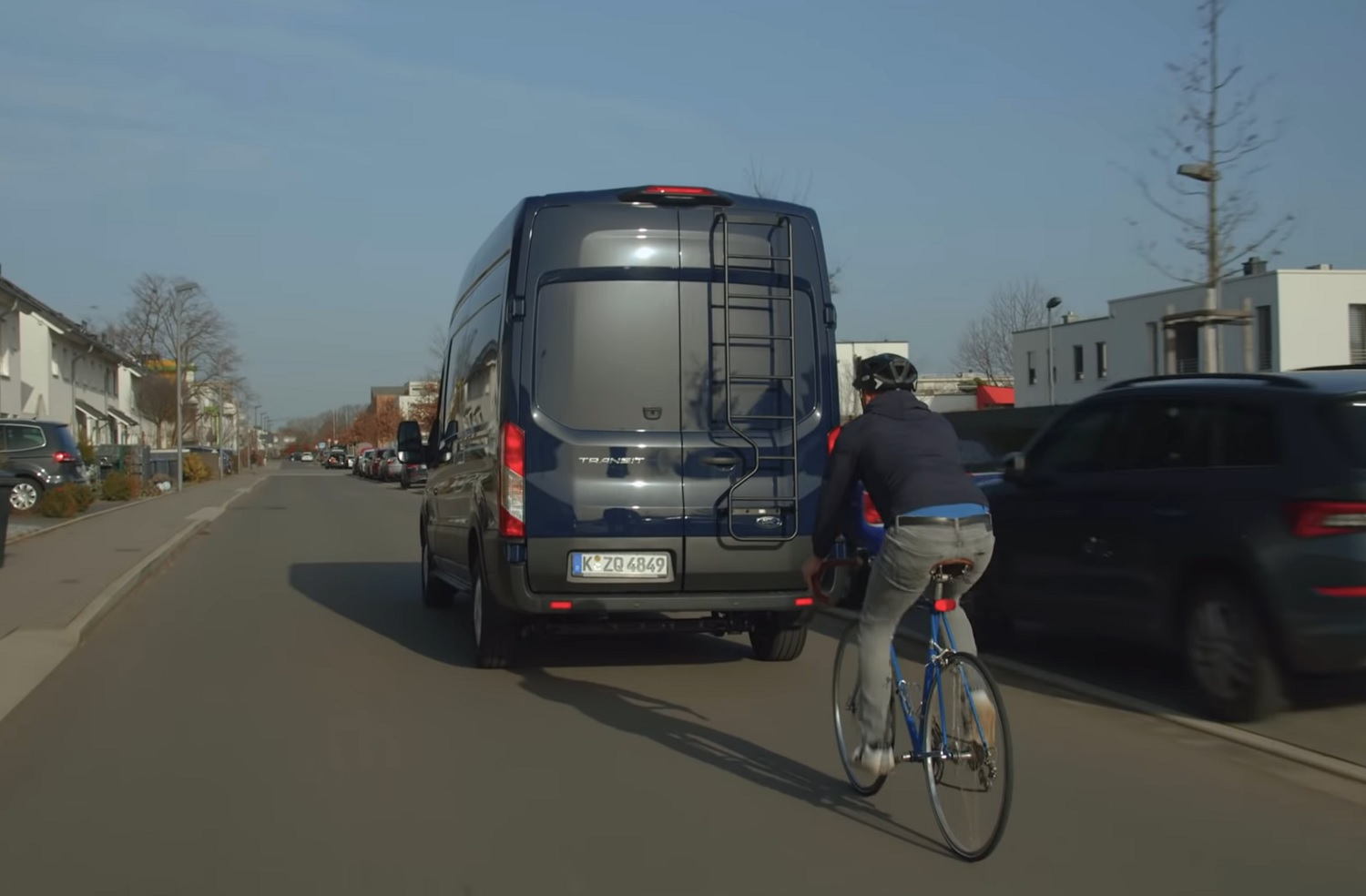 The Transit comes equipped with a host of active safety and driver assistance technologies, including autonomous emergency braking with pedestrian detection, adaptive autopilot with traffic sign recognition, lane-keeping system, and blind-spot monitoring. In addition to keeping the vehicle’s occupants and those outside the vehicle safe, Ford places an emphasis on these technologies in the Transit as a way to reduce repair costs and vehicle downtime – important considerations for fleet customers.

We’ll have much more on the Transit and Ford’s safety technologies and features soon, so be sure and subscribe to Ford Authority for the latest Ford Transit news and non-stop Ford news coverage.