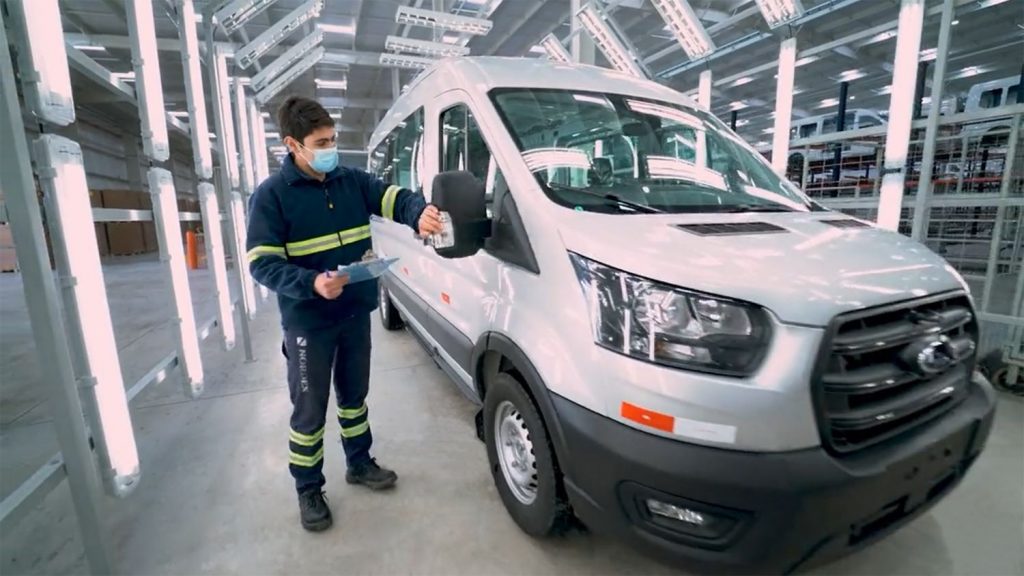 In the U.S., the Ford Kansas City Assembly Plant has produced over one million Ford Transit vans since 2014. However, the Transit is produced in various other places around the world, including Turkey, Russia, and China, and now we can add another country to the list – Uruguay, as Ford Transit production has officially begun at the automaker’s new manufacturing plant, which was built in partnership with Nordex. 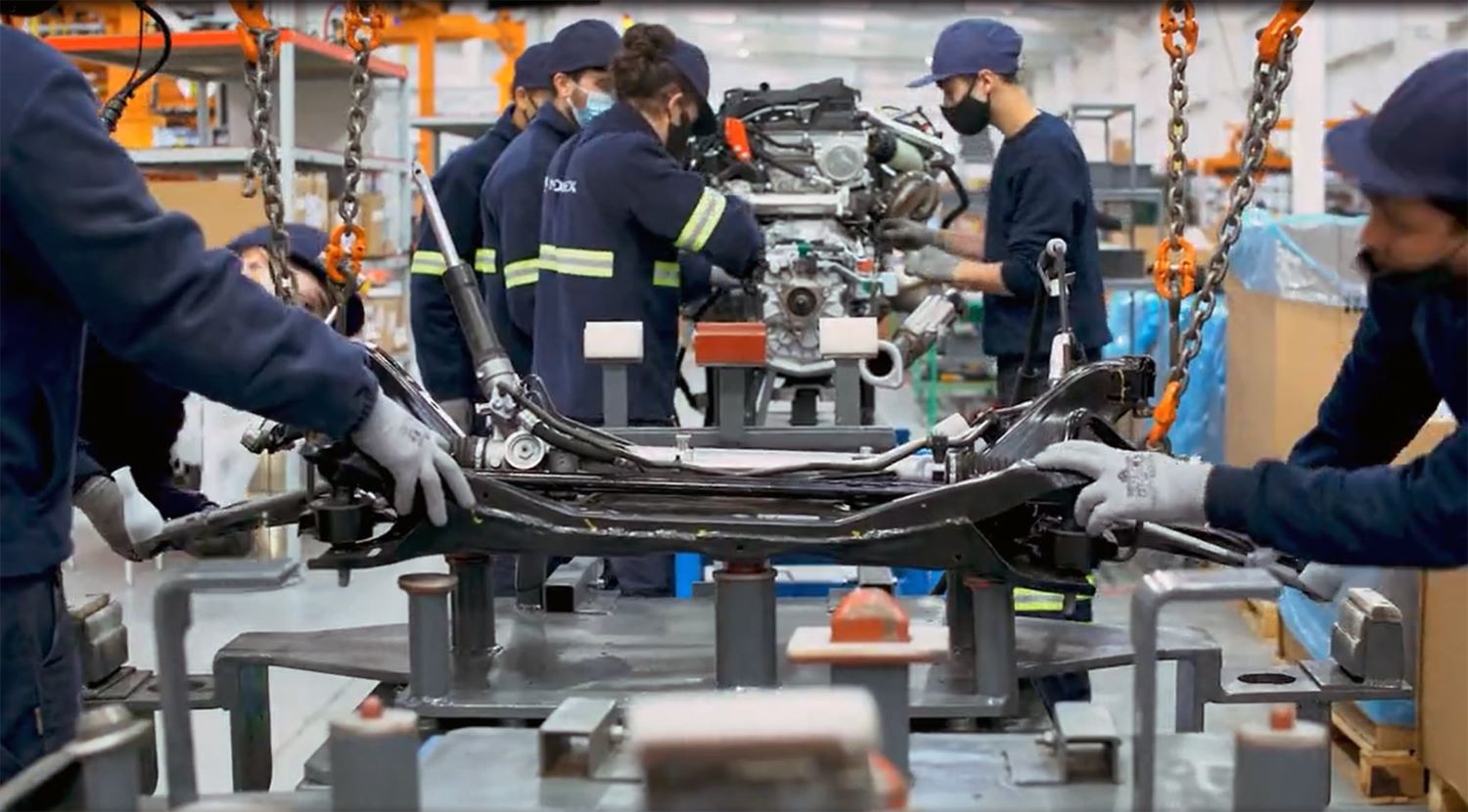 The two companies invested a total of $50 million in the 18,000 square foot facility, which is located in Montevideo, placing an emphasis on sustainability. The plant features natural lighting and a thermo-acoustic treatment, as well as a test track, offices, warehouses, a logistics system for receiving parts and shipping completed vehicles. In total, the plant employs around 200 people in direct and indirect positions.

As Ford Authority reported last year, Ford Transit production at the new plant marks FoMoCo’s return to Uruguay following a 35-year absence. Its partnership with Nordex will help in that regard, as the company has over 50 years of experience in the Uruguayan automotive sector producing heavy trucks and automobiles. 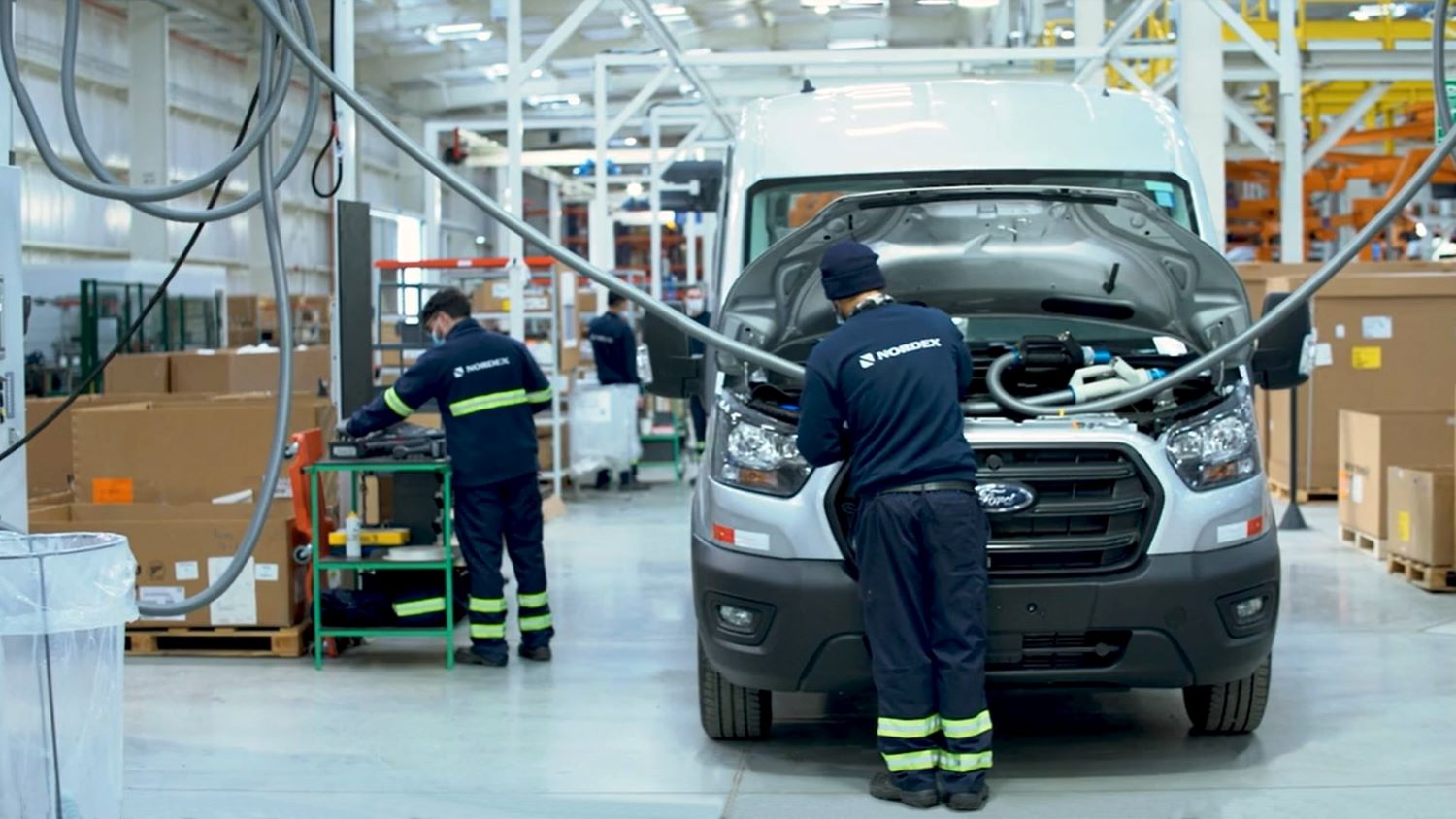 Ford Transit production in South America is also a key component of Ford Pro – the automaker’s new commercial vehicle services business – which recently launched in Brazil. Ford Pro features a dedicated structure focused on a variety of areas including customer experience, manufacturing, engineering, sales, and connectivity features for commercial customers. Ford Pro is intended to offer a comprehensive and complete solution for these customers with an emphasis on improving productivity and decreasing the cost of ownership. 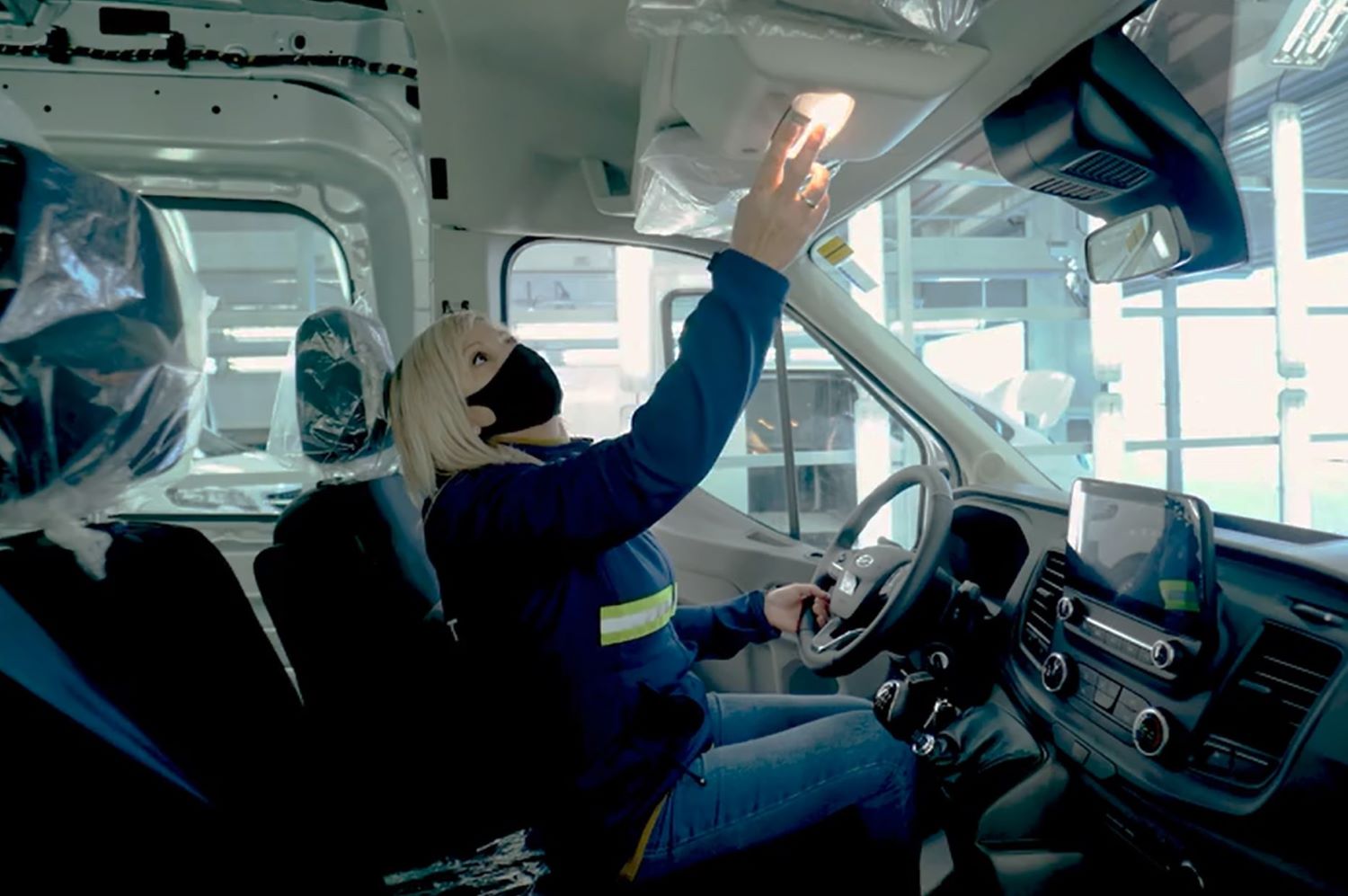 Brazilian Transit buyers will have their choice of a 15-16 or 18-19 passenger minibus at launch, as well as a medium or long cabin cargo van later on. Owners will be able to purchase their Transits from over 100 existing Brazilian dealers, which will also service the vehicle, while the automaker will stock spare parts at three existing warehouses and two new ones.