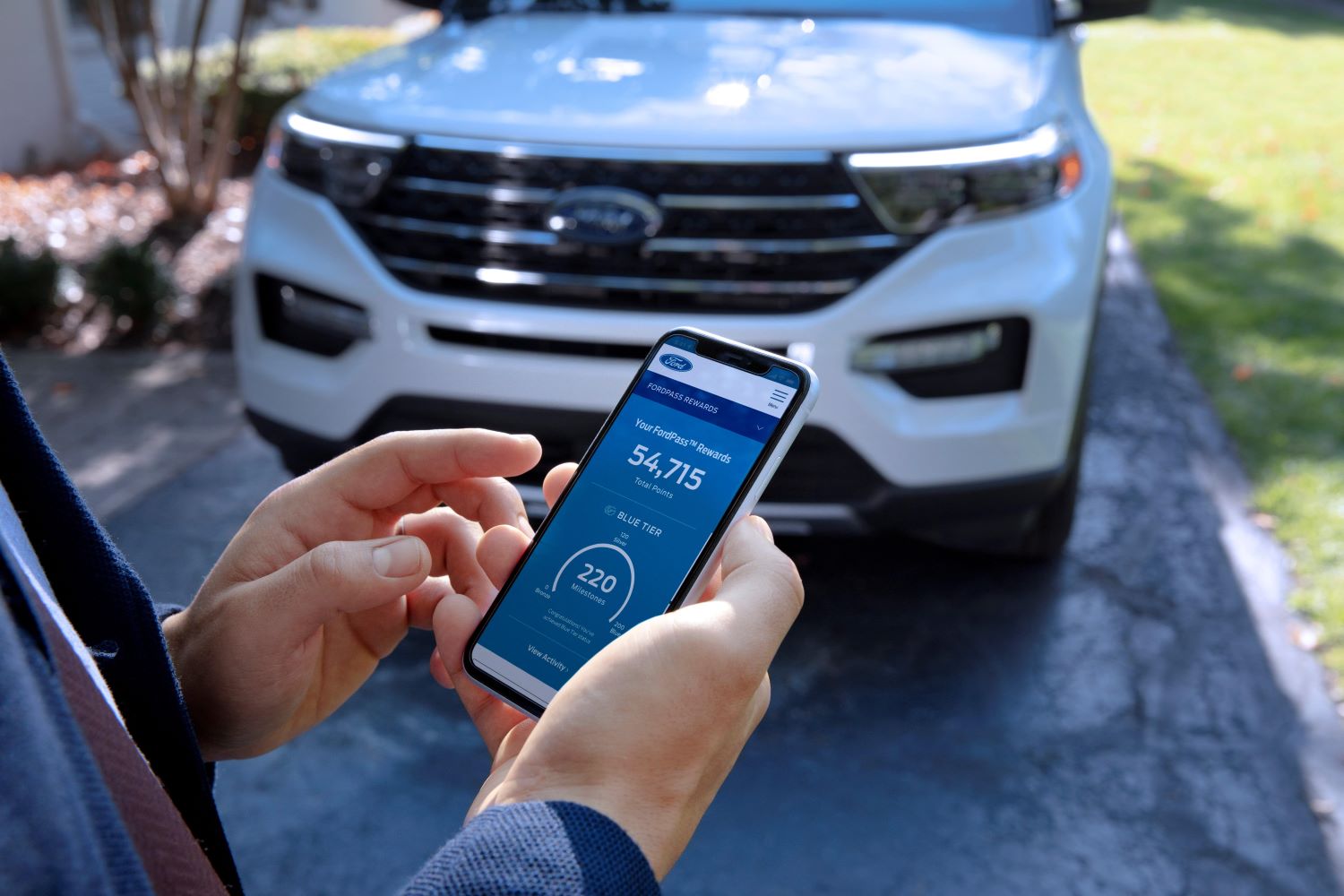 Ford has big plans for its connected vehicle services, which the automaker believes will net it $20 billion in annual revenue by 2030. FoMoCo’s connected vehicle platform – Blue Oval Intelligence – will accomplish much of that by integrating a number of systems into connected vehicles, of which Ford aims to have 32 million on the road by 2028. Regardless, the automaker’s mobile app – FordPass – plays a big role in this mission as well. Luckily for the company, the current FordPass app adoption rate is very high. 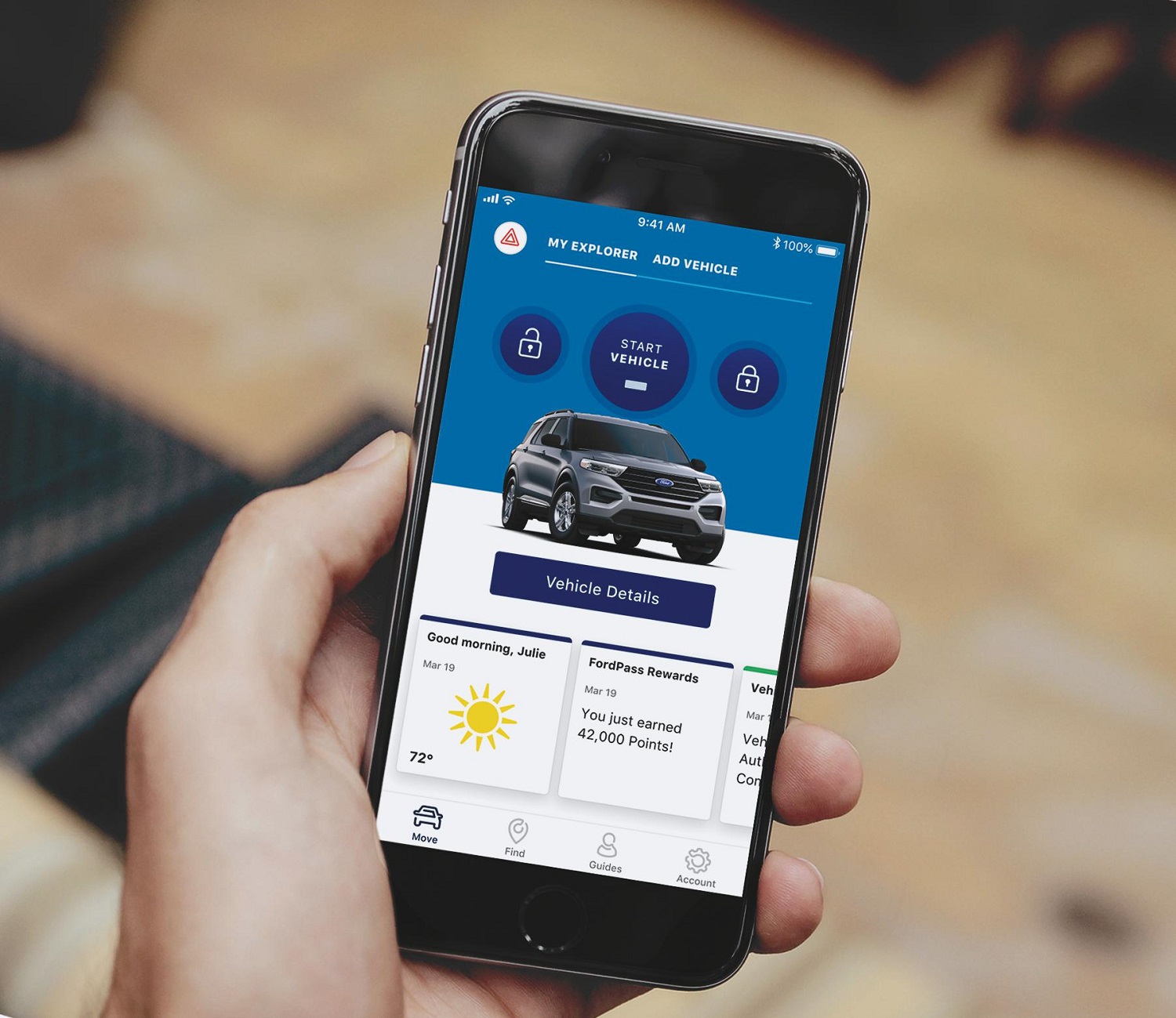 According to Ford, its FordPass app adoption rate currently sits at a whopping 91 percent – which is far above the industry average of 66 percent. As Ford Authority recently reported, FordPass and Lincoln Way memberships have nearly doubled over the last year – from 1.3 million active users to 2.4 million. The percentage of active users has also grown from 82.4 percent earlier this year.

Meanwhile, participation rates are even higher for Ford Mustang Mach-E owners, as that vehicle enjoys a 97 percent activation rate on the FordPass app, while 95 percent of Mach-E owners have opted to receive over-the-air updates.

Once an extra cost, FordPass connected services became free back in 2019, which has undoubtedly helped accelerate adoption rates. Additionally, it seems that most users are pleased with the app itself, as J.D. Power’s inaugural U.S. OEM EV App Benchmark Study ranked it in the top five among all automaker’s mobile applications.

The FordPass app gives owners the ability to complete functions like locking and unlocking doors, starting the engine, scheduling service – or, in the case of the Mach-E – even configuring the vehicle prior to taking delivery via Remote Vehicle Setup, which allows owners to create a profile, set navigation destinations, select climate control preferences, and even choose a preferred drive experience.

We’ll have more on FordPass soon, so be sure and subscribe to Ford Authority for ongoing Ford news coverage.