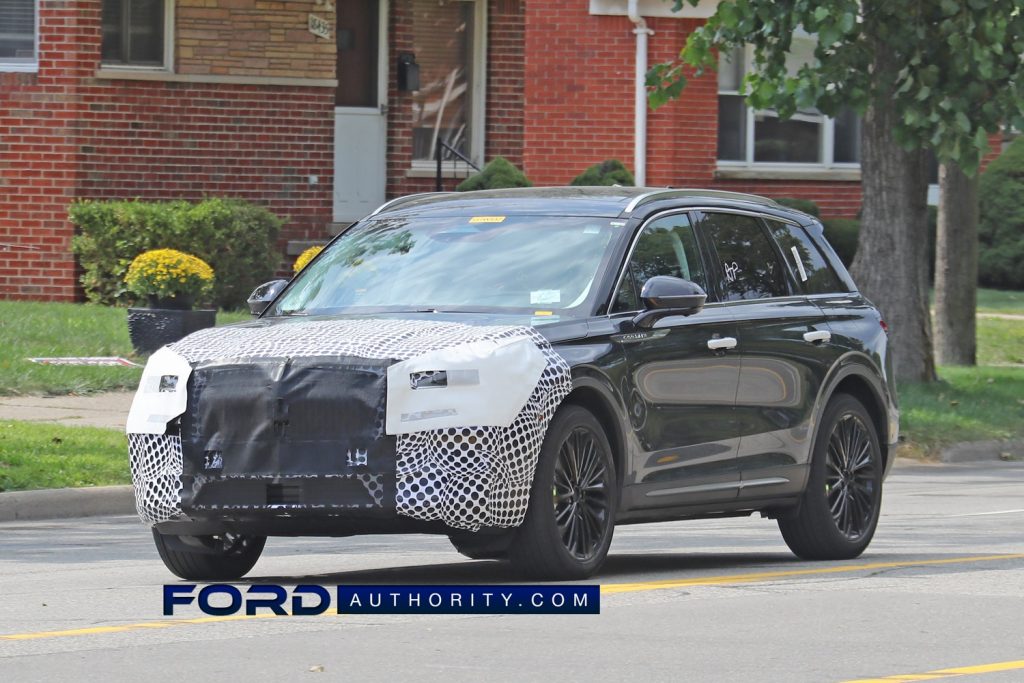 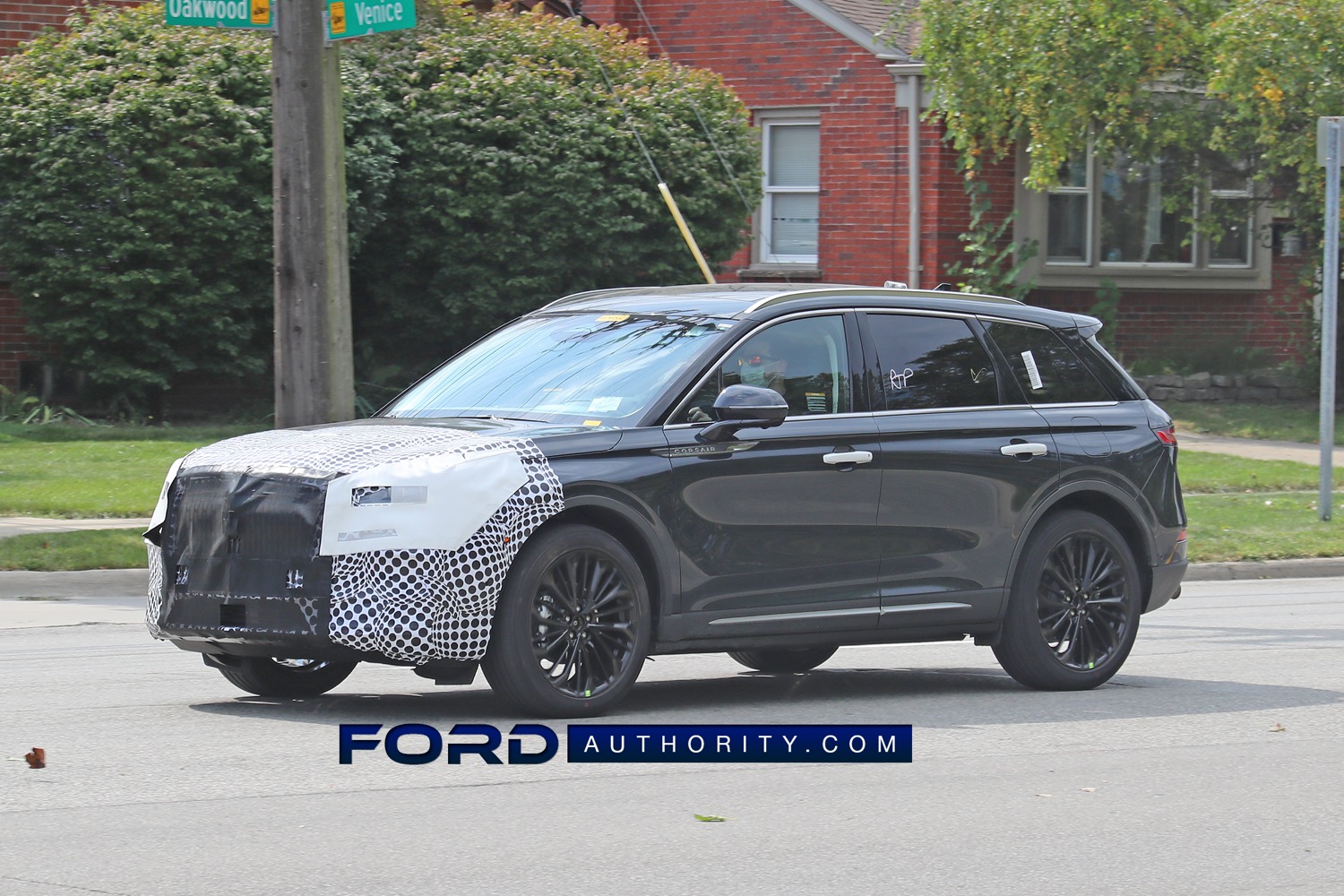 Most notably, this prototype has the requisite EPA exhaust system in place, which is used on vehicles that are set to receive a new powertrain. Thus, this begs the question – are we looking at a Corsair hybrid prototype? It’s a fair question, given the fact that a Corsair hybrid doesn’t currently exist, even though the luxury crossover’s Ford C2 platform-mate – the Ford Escape – is already available as a hybrid. 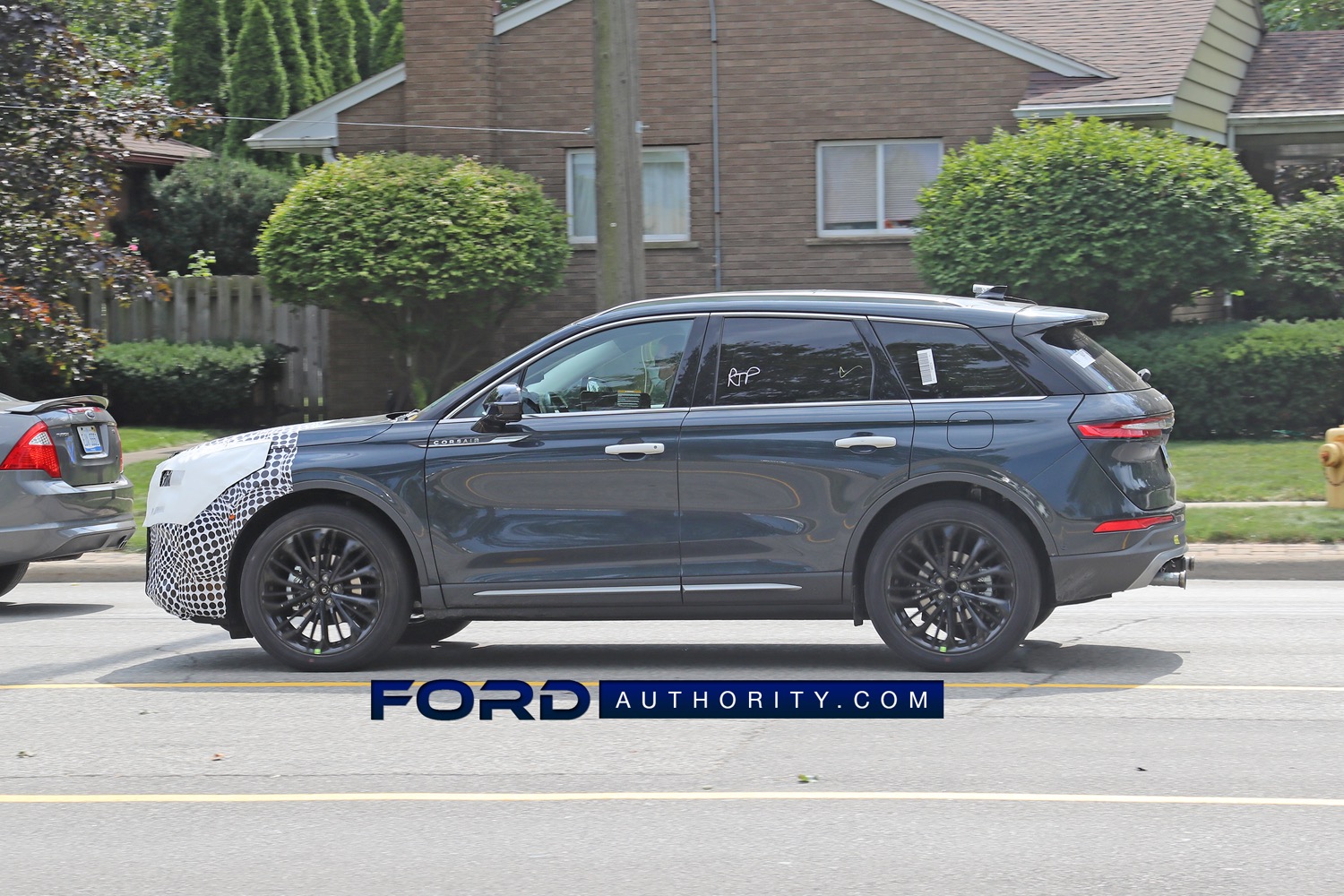 As Ford Authority recently reported, both the 2021 Ford Escape PHEV and Lincoln Corsair Grand Touring have reached dealer lots following a series of delays related to a stop-sale of the Ford Kuga PHEV in Europe and the semiconductor chip shortage. However, a non-plug-in hybrid model would fill a perceived gap in the Corsair lineup. 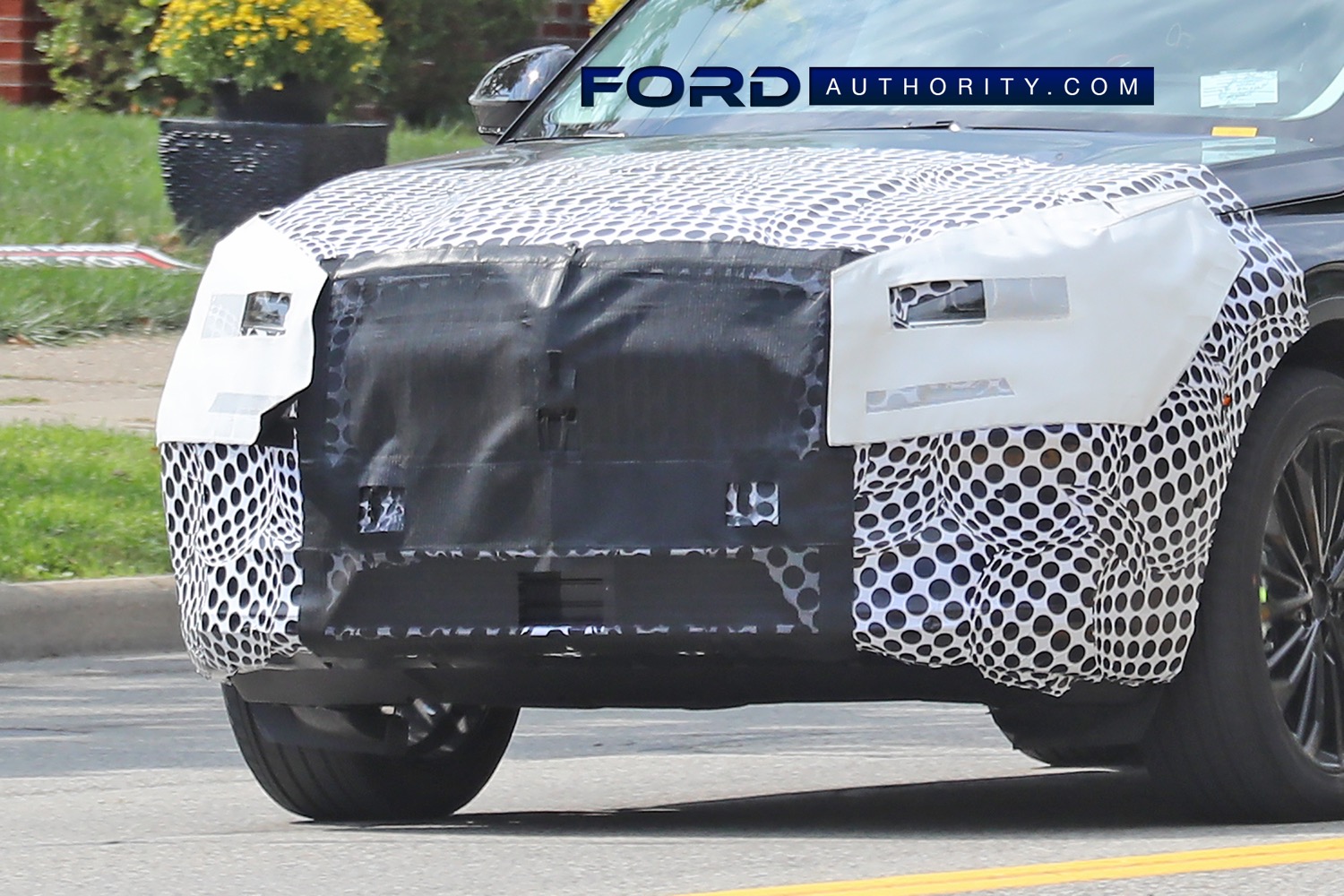 In addition to the EPA exhaust, this Corsair prototype also has a noticeable front protrusion that could possibly indicate that the 2023 refresh will introduce Lincoln’s ActiveGlide hands-free highway driving technology – which will debut with the 2022 Lincoln Navigator – to the Corsair lineup. 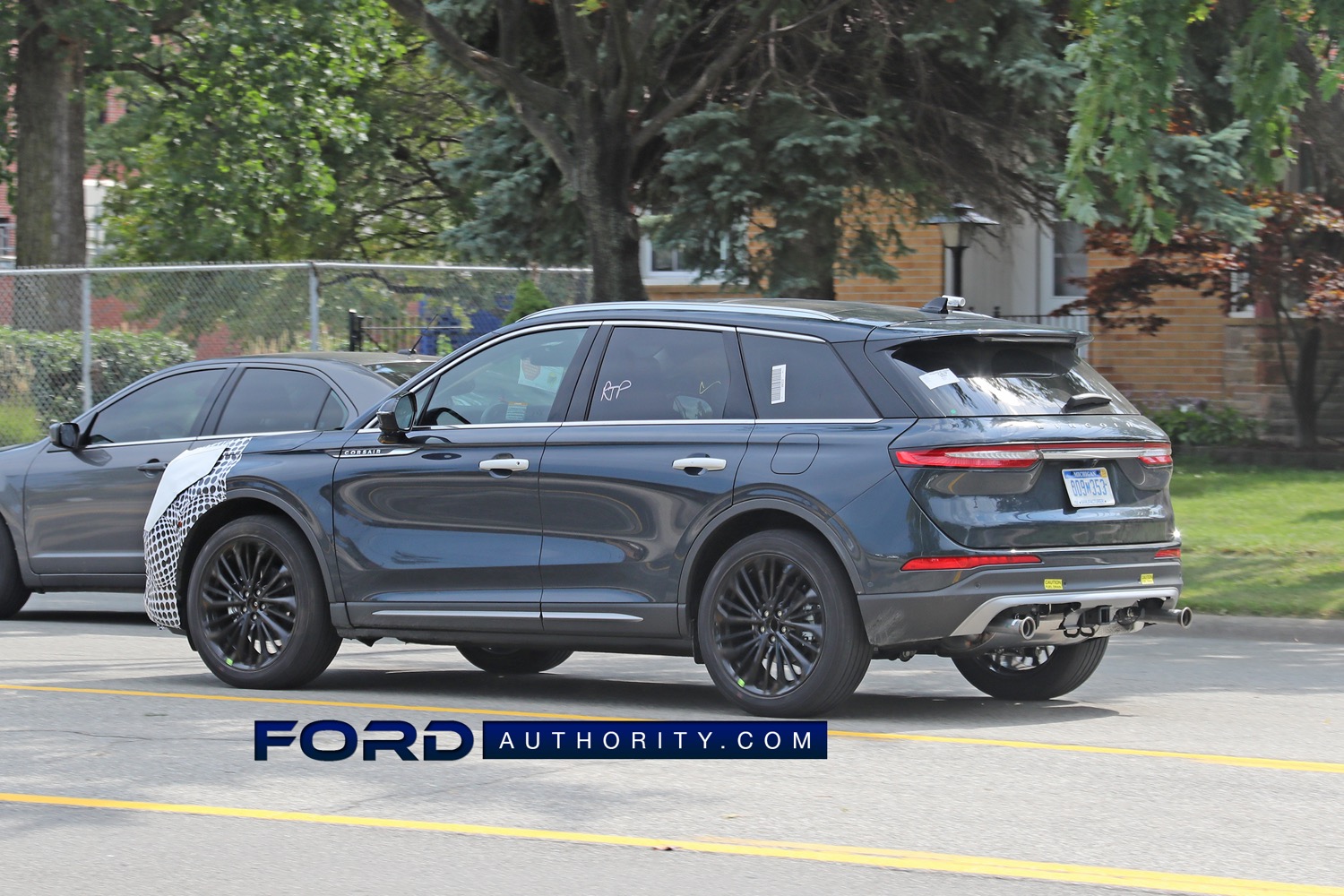 Aside from these updates, the refreshed 2023 Corsair will likely introduce additional technology and features inside the cabin to keep it up to date and relevant. This could include the addition of SYNC 4, which is present in the 2021 Lincoln Nautilus and 2022 Navigator. 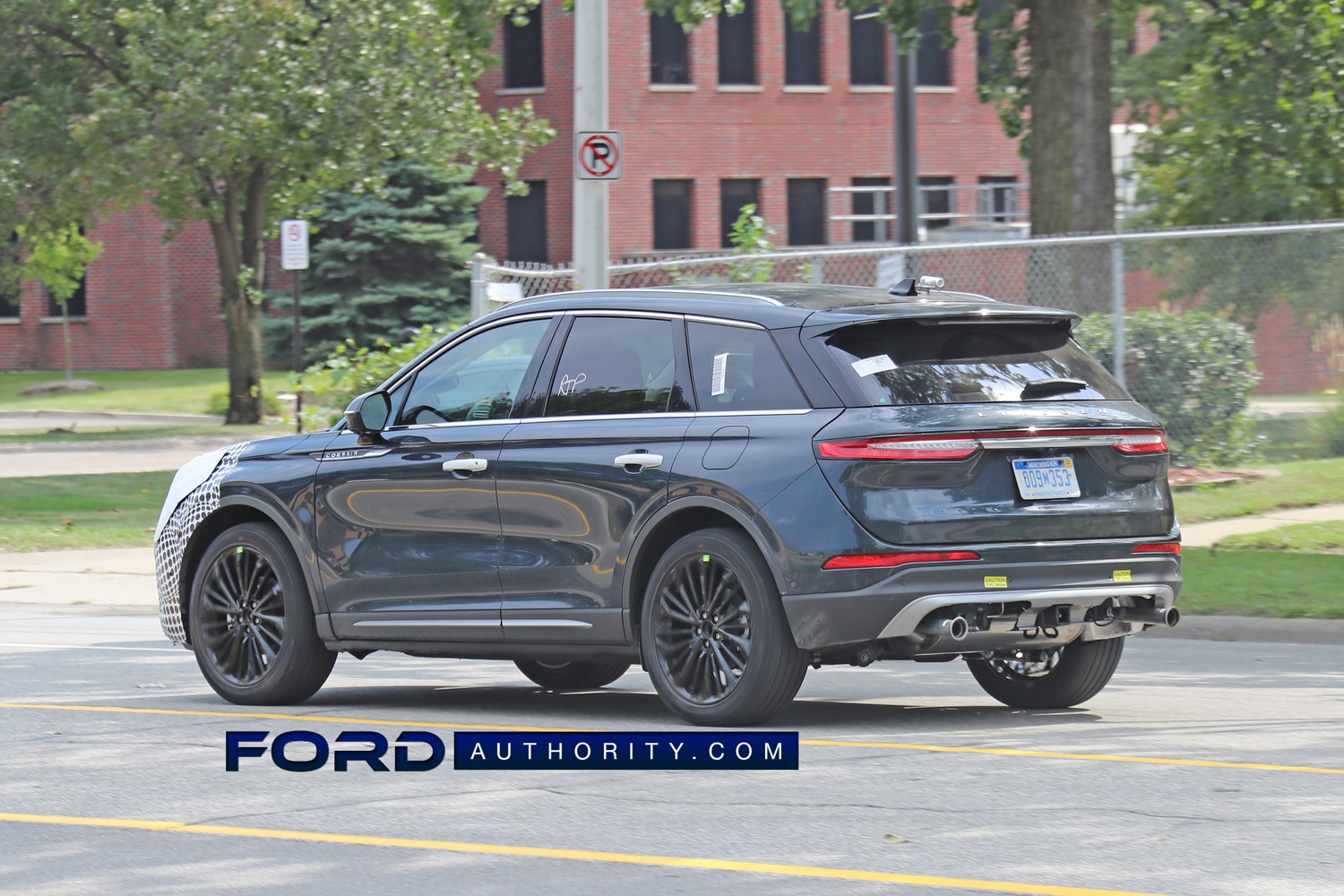 In terms of powertrain updates, it’s currently unclear what to expect from the 2023 Corsair, though Lincoln’s commitment to electrifying its entire lineup could usher in a hybrid model, at the very least.

Will The Upcoming Ford Maverick Pickup Be Offered As A Hybrid?